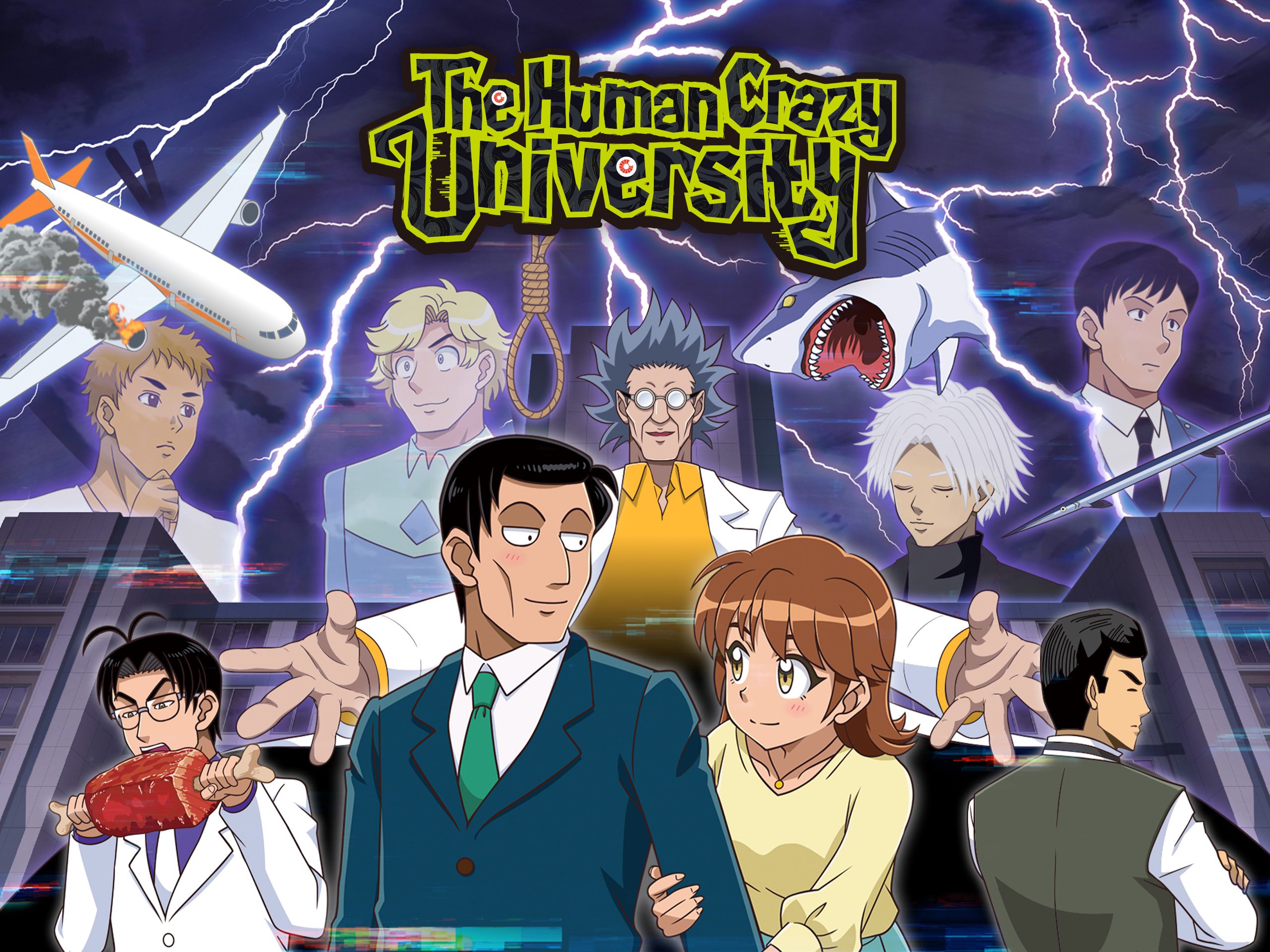 After the last episode’s airing, viewers of this show were so awestruck by it that they immediately began asking when The Human Crazy University Season 1 Episode 6 would be released. When will the sixth episode air? What occurs when people are stretched past their breaking point and cornered like bugs? These circumstances are portrayed in The Human Crazy University from the viewpoints of many characters.

In the television series The Human Crazy University, a character incapable of dying is used to illustrate the numerous instances in which humans have overcome seemingly insurmountable odds. It just so happens that the first topic is on the extremely unlikely ways people have escaped from execution in Japan.

We start by critically examining Japan’s death row and the reasons behind its organizational structure. Basically, they withhold information to prevent the convicts from committing suicide before getting killed. 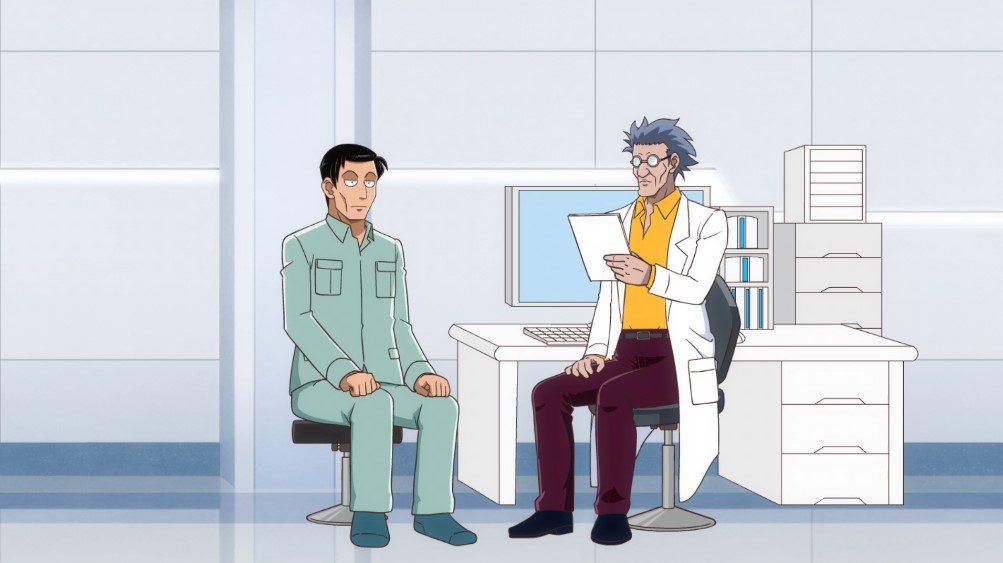 A still from the anime The Human Crazy University

What Is The Human Crazy University About?

Japanese manga series The Human Crazy University (Hyman Bagu Daigaku) is licensed from K Contents. Since March 2019, it has been voiced with dialogue and serialized online via YouTube. DLE stated on May 1, 2022, that they would adapt an anime into a TV show. Tsukasa Nishiyama is the series’ director, Naotoshi Nakajima is its author, and Nishiyama is its character designer, sound director, and music composer.

For killing his fiancée, Satake Hirofumi is a man serving a death sentence. Additionally, he is an “Undeadman” who has endured numerous harrowing circumstances. For this, he has attracted the attention of the “Human Crazy University.”

Human Crazy University is a study center that examines actual miraculous occurrences and the people who become involved in them. Satake, now a topic of their investigation, shares with them his memories of his eternal but terrible life. Why did he kill his future bride? The truth will eventually reveal a much larger plot.

It’s understandable why the fans can’t wait for the upcoming episodes to debut in November 2022. Are you one of the people eagerly awaiting this anime? It will be published and broadcast soon, so please be patient. The Human Crazy University Episode 6 is scheduled for release on November 9, Wednesday 2022, at 10:00 PM JST.

Because this anime is probably quite effective in grabbing viewers’ attention with its first season, The Human Crazy University Episode 6 is one of the most eagerly anticipated episodes by fans. Naturally, the plot of these Slimes Diaries will be a lot of fun to watch. 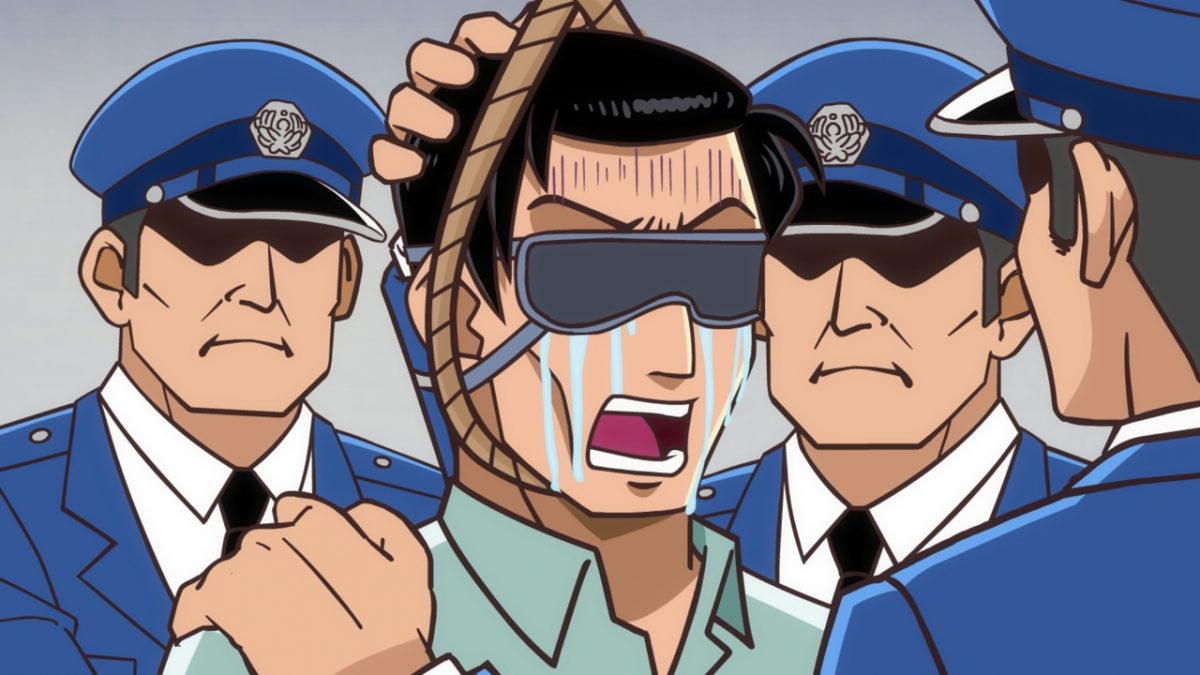 A scene from The Human Crazy University

In the previous episode of The Human Crazy University Episode 5, we saw that Miko, an ordinary high school girl whose life is abruptly flipped upside down when she starts to encounter awful and horrifying monsters. Miko, who is utterly afraid, goes about her everyday activities while acting as though she is unaware of the horrors around her.

Although left on a cliffhanger, we are currently unaware of the upcoming plot of The Human Crazy University Episode 6. We will keep you updated regarding any spoilers or predictions regarding the upcoming episode.