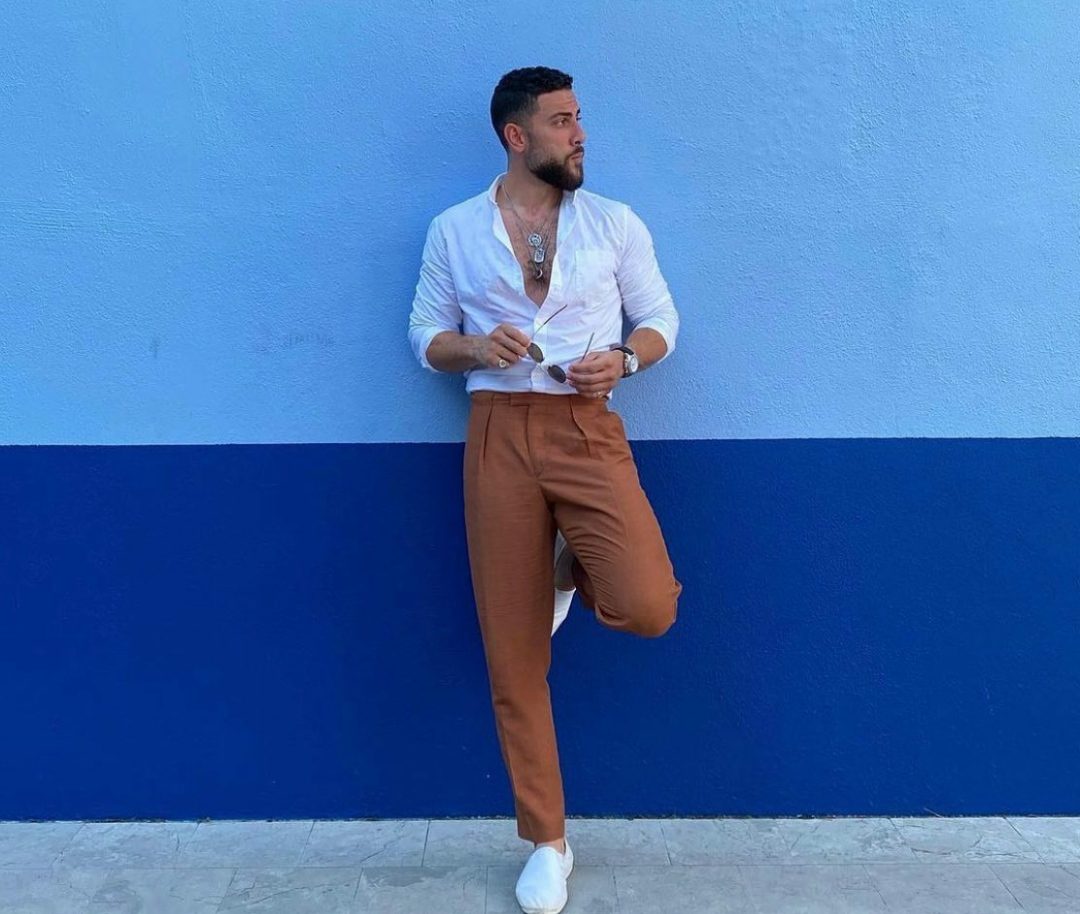 Zeeko Zaki’s girlfriend has been in the headlines for quite some time now. Fans are very much interested in knowing about the love life of the actor. As for now, we have seen the actor in roles filled with action and drama.  The actor has already managed to be in the headlines for years impressing everyone with his clap-worthy acting. For the FBI fans, Zeeko is not anonymous. He is best known for playing the character of Special Agent Omar Adom ‘OA’  Zidan in the series. His acting in Valor, where Zeeko was seen playing the character of Sergeant Matt Darzi, has received vital appreciation from the critics.

His real name is Zakaria Sherif Zaki, however, the actor is pretty famous by his professional name Zeeko Zaki. He was born on 18 January 1990 and is 32 as of now. The American actor was born in Alexandria, Egypt however he later immigrated to the United States with his parents when he was just one month old. He grew up in West Chester, Pennsylvania. Although,  Zeeko moved to America at a very young age, however, he still returned for a vacation in his hometown to enjoy that with his family. Zaki’s mother manages a salon in Wilmington, Delaware, while his father is a stylist. He also has two younger siblings, a brother, and a sister. However, his love life often caught the attention of the fans, and here in the article, we will talk about who is Zeeko Zaki’s girlfriend.

Also Read: Is Frankie Jonas Married? Who Is The Enthusiastic 4th Jonas Dating?

The exceptional talent, Zeeko Zaki is best known for his outstanding performance in numerous television series and also in movies. Zeeko started his acting career when he was in high school. During the freshmen years of his college, Zeeko performed in Seussical, which ignited a passion for acting. Following his interest, he attended the community Theatre at Unionville High School. For his graduation, Zeeko enrolled at Temple University. He later moved to North Carolina and worked in theatre. During that time, Zeeko also auditioned for numerous television shows and movies. 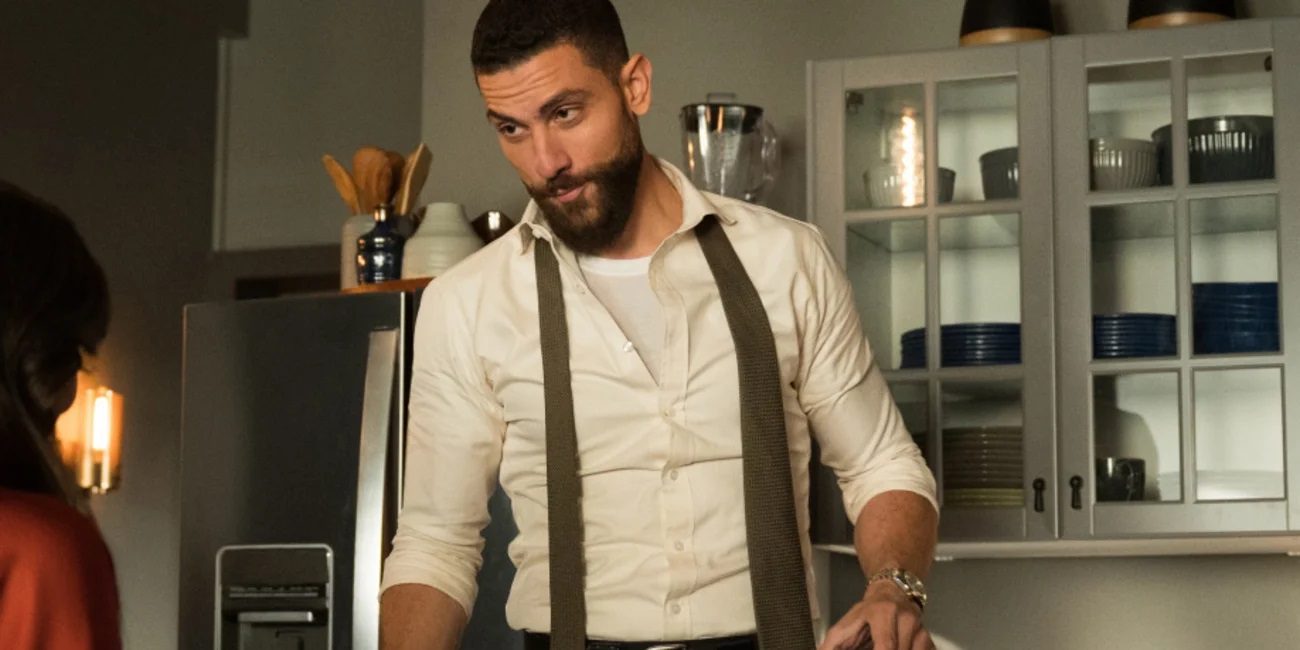 His hard work paid off, and Zeeko appeared in various films and television shows. However, his roles were quite small, but they were very impactful. He never gave up and worked harder to achieve his dreams. Finally, he was offered a recurring role in Six. Zari’s performance as an antagonist in “24: Legacy” grabs the attention of the people. He has received major appreciation for his character. After working in so many series, it was his character in the FBI that helped him to rose to prominence. However, that was all about his professional career and his personal life. Who is Zeeko Zaki’s girlfriend? Let’s delve into the article and find out who si Zeeko Zaki’s girlfriend is.

Also Read: Who is Shannon Beveridge Dating? More on the Awe-inspiring pair!

Who is Zeeko Zaki’s Girlfriend?

Well, there could hardly be anyone who can resist the charm of the handsome hunk, but ladies, we are very sorry to inform you that Zeeko Zaki is already taken. There is this beautiful lady who is renting a permanent house in Zeeko’s heart for free. She is happily residing there. But who is she? Well, Zeeko Zaki’s girlfriend is Renee Monaco. Renee is that mysterious beauty who has all the attention of Zeeko. 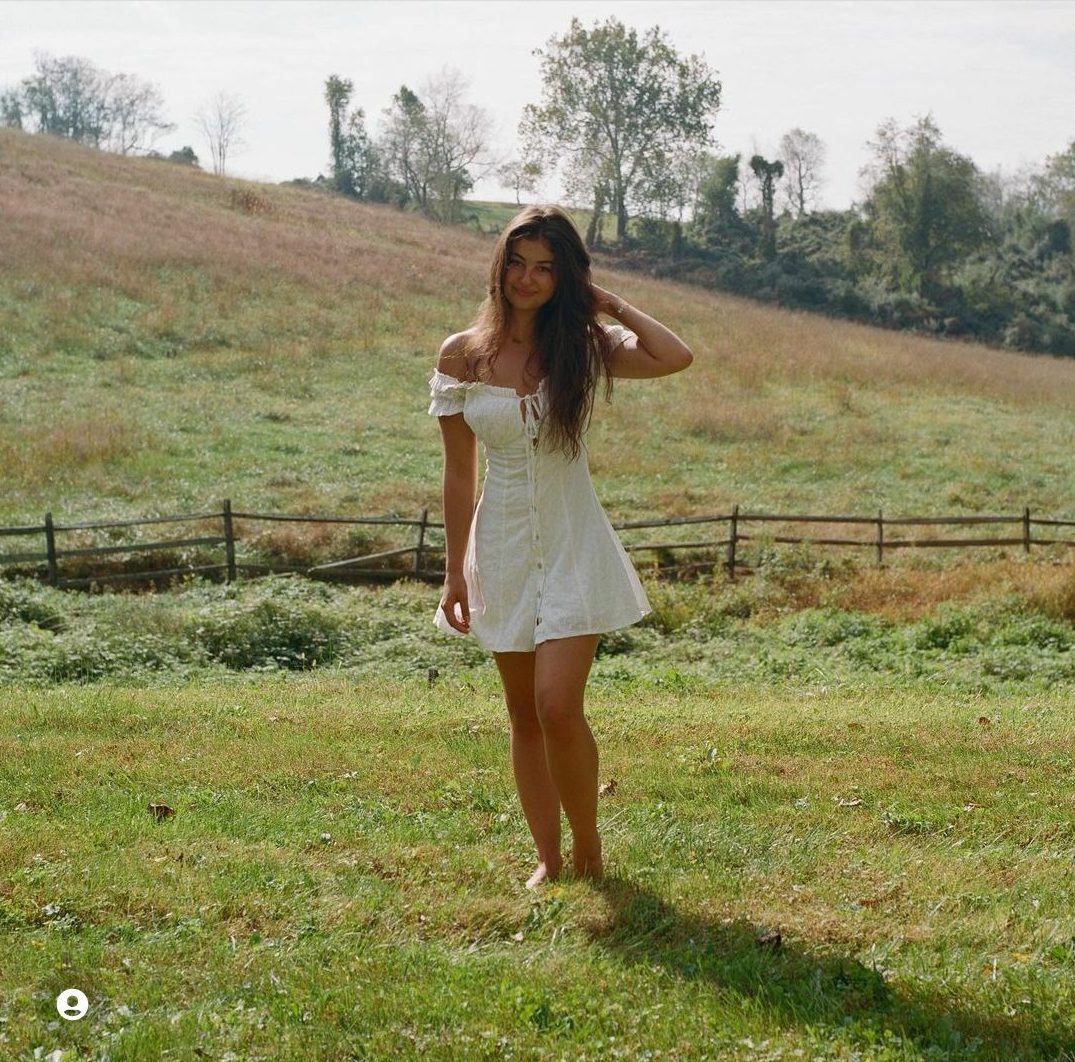 Earlier this year, on Valentine’s day, Zeeko shared a sweet and beautiful message for his girlfriend, wishing her for the day. He wrote in his Instagram post, “Thank You for your peace that you have given it my mind. I am so grateful to have you. Thank you so much for treating me like a king. Thank you for letting me be the person who tells you every morning how amazing you are.” He ended up his message by saying, “Happy Valentine’s Day, My Baby.”

Zeeko Zaki’s girlfriend is a content creator. Moreover, she also worked for a company called “Lucky Beans Coffee.” In addition to that, she is also a social media manager.