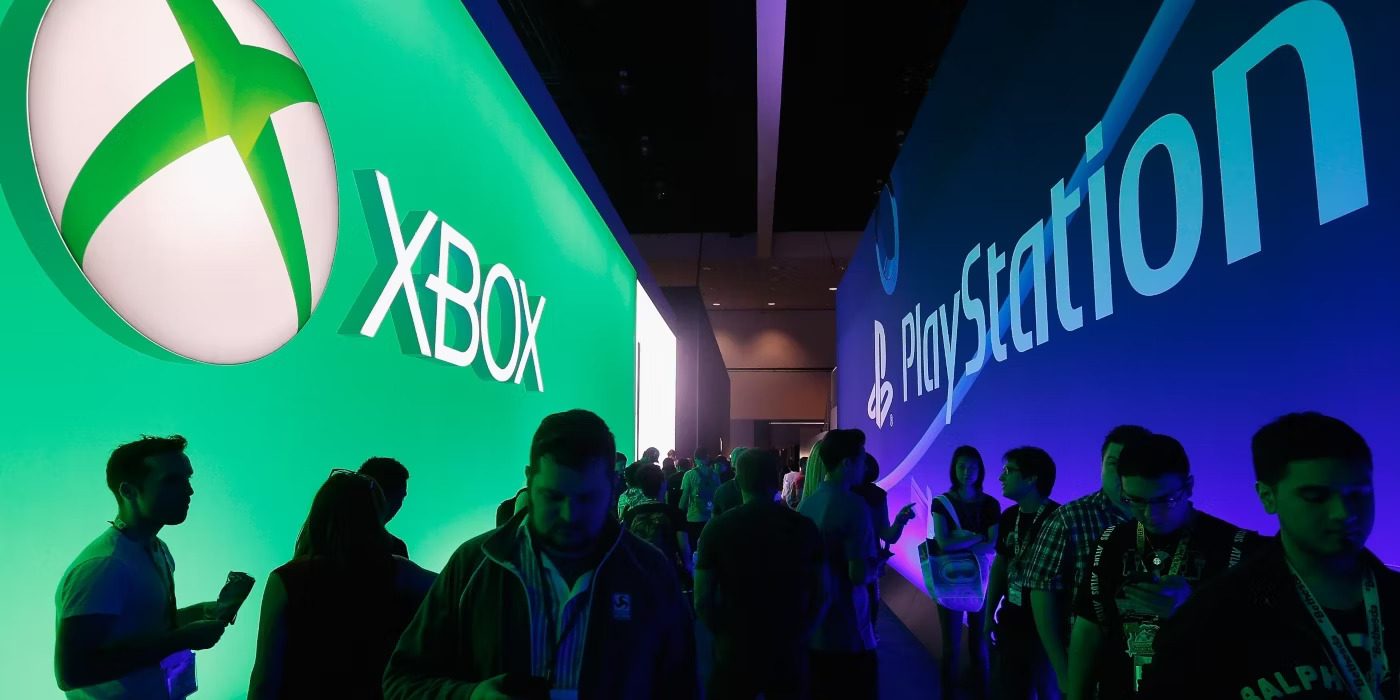 Microsoft’s intention to keep Ark 2 on Xbox Game Pass for a while was already known, but new material from the Securities and Exchange Commission from September sheds further light on the Wildcards series and recent agreements with both Sony and Microsoft.

It has been revealed that Sony Entertainment and Xbox spent millions of dollars to have Ark games available on their competing game subscription services.

Last month, Snail Titles, the owner of Studio Wildcard, the publisher and developer of the Ark franchise, disclosed the license costs paid to have the games on Xbox Game Pass and PlayStation Plus in a filing with the Securities and Exchange Commission. Snail and Sony agreed in November 2021 that Ark Survival Evolved would be one of the PlayStation Plus games released in March 2022 in exchange for $3.5 million.

The description states that Sony spent $3.5 million to add Ark Survival Evolved to the PlayStation Plus roster for March. Similarly, Microsoft agreed to pay Snail Games $2.5 million to add the dinosaur-themed survival game to the Xbox Game Pass library and make it accessible to customers in the first half of this year. Snail Games purchased Studio Wildcards in 2015. The Redmond giant also considered an anticipated 2023 prequel: $2.3 million was allocated to add Ark 2 to Xbox Game Pass on launch day, where it will remain for three years. 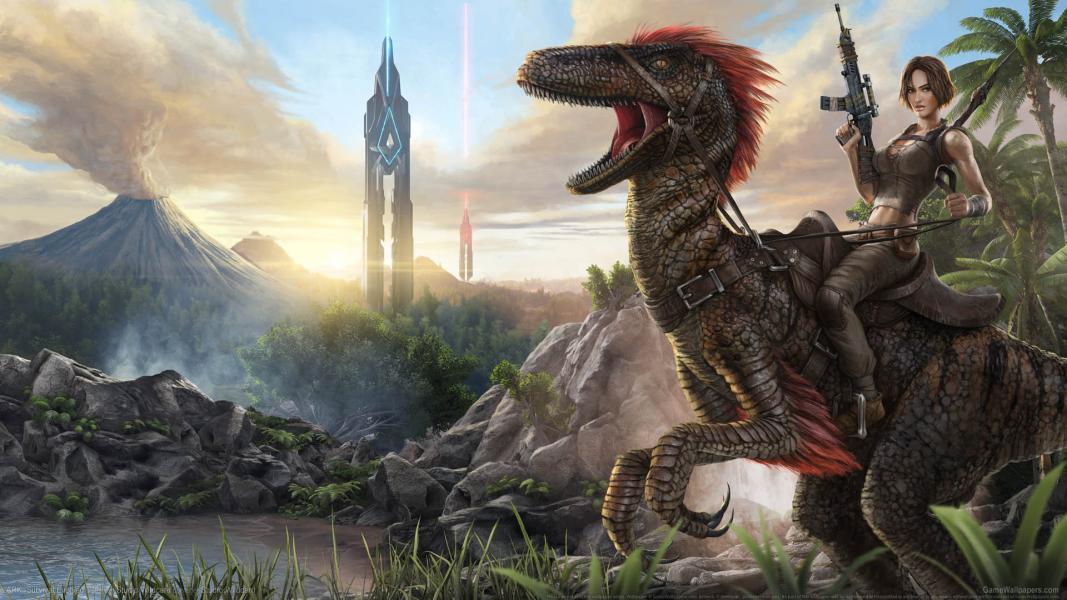 According to Kotaku reporter Ethan Gach on Twitter, Snail Games USA, the parent company of Ark maker Studio Wildcard, revealed the costs each firm paid to include the game in their library of “free games” in a filing with the U.S. Securities and Exchange Commission. In March 2022, Ark was released on PlayStation Plus, and as a result, it was free for subscribers for the five weeks from March 1 to April 4; Sony (as already mentioned ) paid over $3.5 million for the contract.

While this could be a total unknown and not showing signs of a standard agreement, it is the first information we have had about the financial underpinnings of PlayStation Plus since it launched in 2010. Neither Sony nor the developers involved have previously disclosed how much these deals go through.

On the other side, Ark will be available on Xbox Game Pass for 3 years starting in 2019 thanks to a deal Microsoft made. The filing stated that it later extended the agreement by paying $2.5 million to include Ark on Xbox Game Pass through June 30, 2022.

Additionally, Microsoft paid $2.3 million to ensure that Ark 2 will be available on Xbox Game Pass for three years when it is released the following year. Little is known about Microsoft’s contracts with creators for Xbox Game Pass, much like Sony’s PlayStation Plus accords, thus this is also one of the first concrete insights we’ve gotten into how the process operates.

Microsoft paid $2.5 million to keep it on Game Pass for the first half of this year, and $2.3 million to bring ARK 2 to the service when it launches.

For the game to be included in Xbox Game Pass, the studio already had a three-year license arrangement with Microsoft; the agreement was originally set to expire in 2021 but was later extended. Ark 2, the sequel to the game with Vin Diesel as the main role, was confirmed by Microsoft to be an Xbox exclusive in 2020.

According to Snail’s SEC filing, “the agreement was then revised in June 2020 to prolong the ARK 1 Game Pass indefinitely effective January 1, 2022, and to add Ark 2 to Game Pass for three years.” In addition, it stated: “The Company prepaid $2.3 million related to Ark 2 which is included in the long-term portion of cash flow, and recognized $2.5 million in sales related to ARK 1 commercial license for the six months ending June 30, 2022.”

These numbers are fairly startling because platform owners like Sony and Microsoft have a history of keeping the amounts they spend to acquire games for their subscriptions a secret. The Polish developer Big Cheese Studio also disclosed that it received $600,000 from Microsoft for adding the Cooking Simulation game to Xbox Game Pass in a regulatory filing earlier this year. Xbox Game Pass subscriptions on consoles reportedly garnered Microsoft over $2.9 billion in revenue in 2021.

While a precise release date for Ark 2 is presently unknown, we do know that Vin Diesel will be in a brand-new survival game that will be released in the near future. Although there are still many unknowns regarding the project, it is apparent that gamers may anticipate a combat system that is influenced by the Soulslike genre.