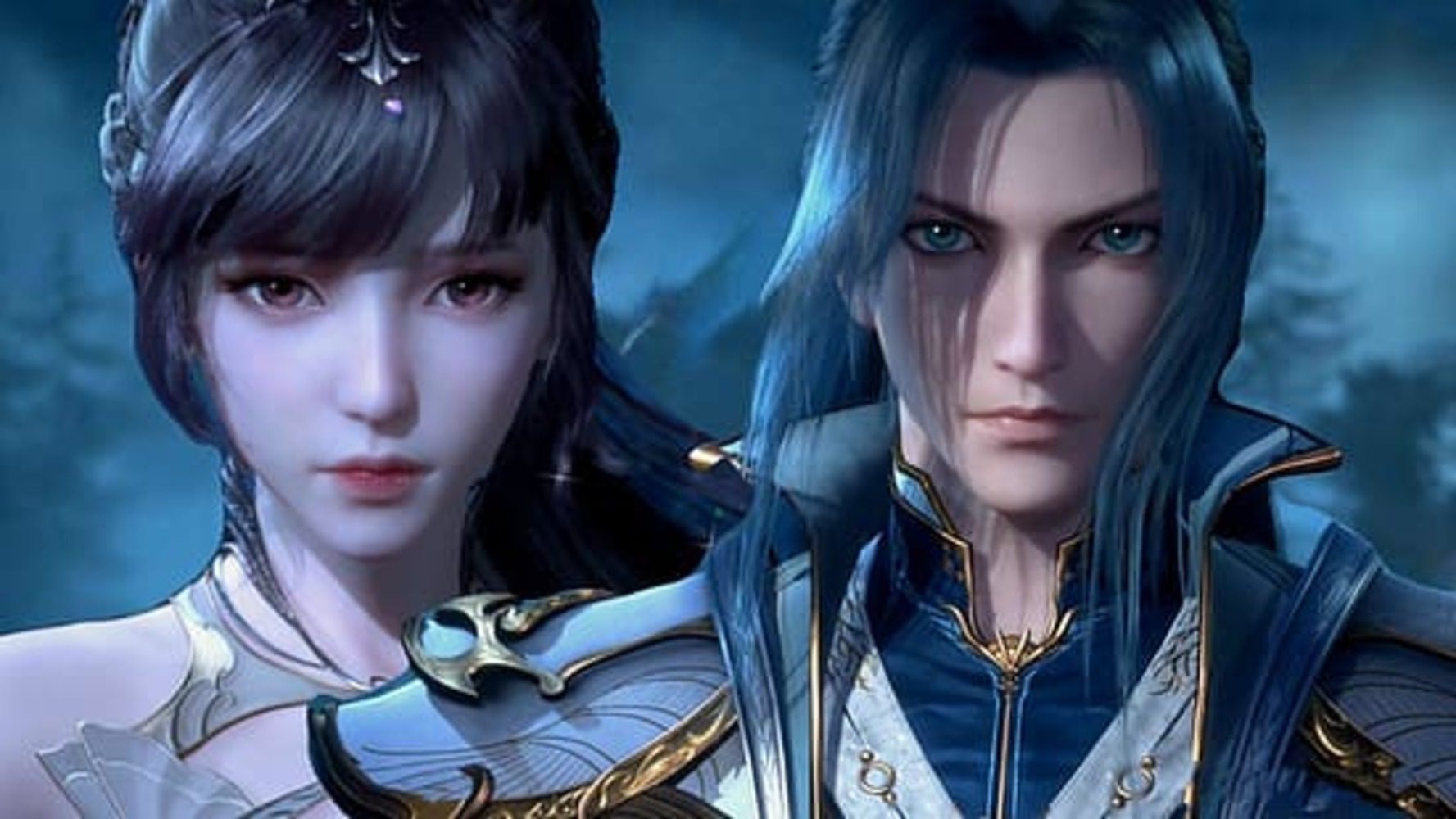 Soul land Season 21 Episode 2 is set to release this weekend. There have already been twenty seasons of Soul Land, and now they have released yet another action-packed season. This season has recently released its first episodes and is now set for the next episode in line. With only one episode, Soul Land is living up to its name even though only one episode has been released.

After spending his entire life developing and perfecting secret weapons for the Tang Outer Sect, Tang San was trapped and could only die when he applied the Inner Sect’s hidden lore to master his craft.

When he jumped off the perilous Hell’s Peak, he was resurrected in a new world called Douluo Dalu, where everyone possesses a spirit, and those with solid spirits can become Spirit Masters by developing their spirit power.

The spirit of Blue Silver Grass emerges from Tang San. Among the well-known martial arts sects, Tang Sect is the most well-known. For the sake of achieving his goals, Tang San broke the Law. To bring the Tang Sect’s fame into the modern age, can he overcome the stumbling blocks on his path?

Tang San’s “Soul Land” (Douluo Dalu) focuses on Tang San, the main protagonist of the series. Even though none of the Tang men’s core disciples were able to master the core skills, Tang San was ostracized by the renowned Tang Sect and forbidden from learning Tangmen’s core skills. 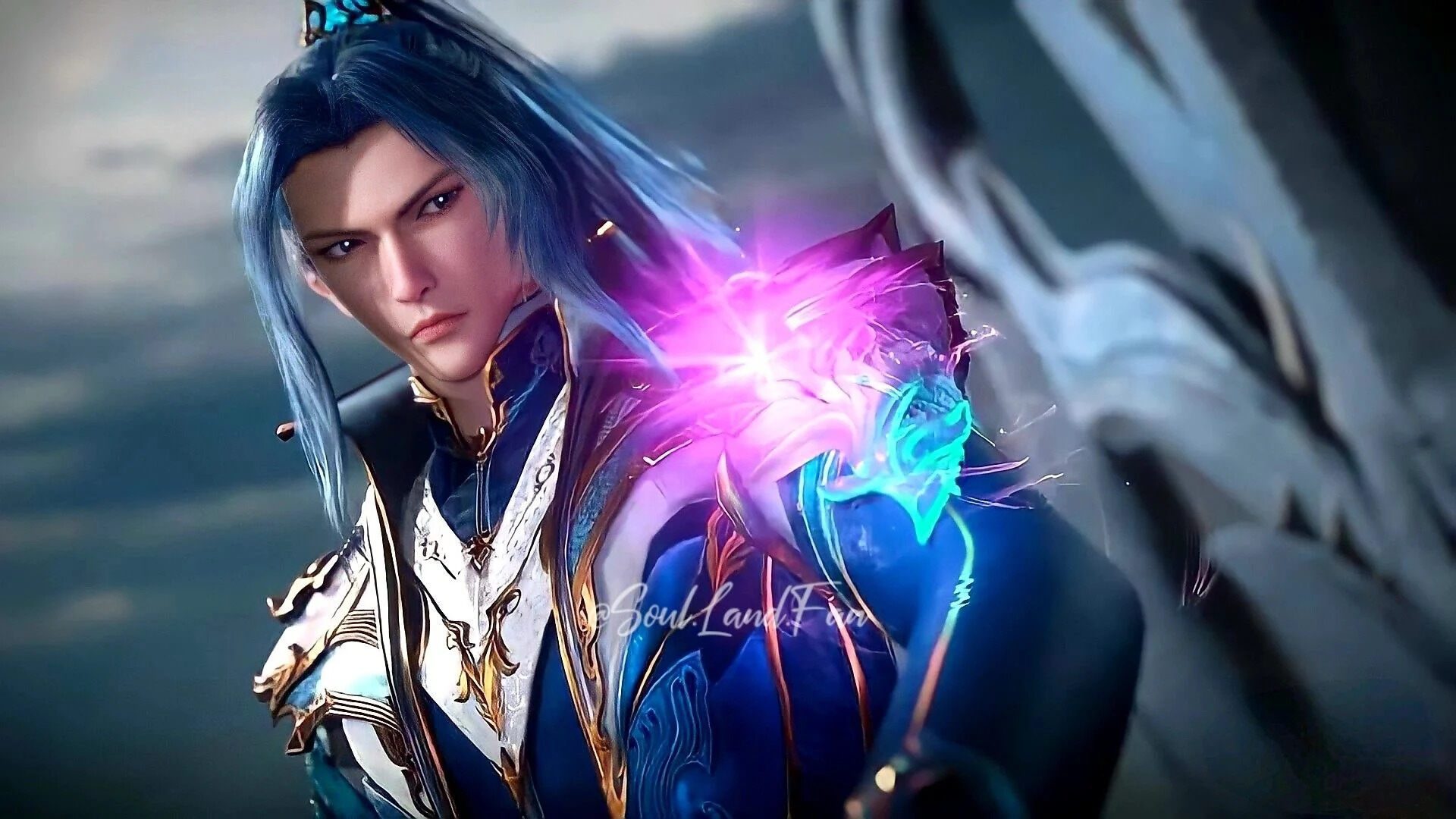 Having died, he was reborn as the son of Tang Hao, the Clear Sky Clan’s Spirit Beast, and Blue Silver Empress Spirit Beast Ah Yin while retaining his memories. When he was a child, he had long, brown hair in a ponytail and brown eyes, but once he “died,” he had short, black hair and dark blue eyes that could turn purple after he “died.” 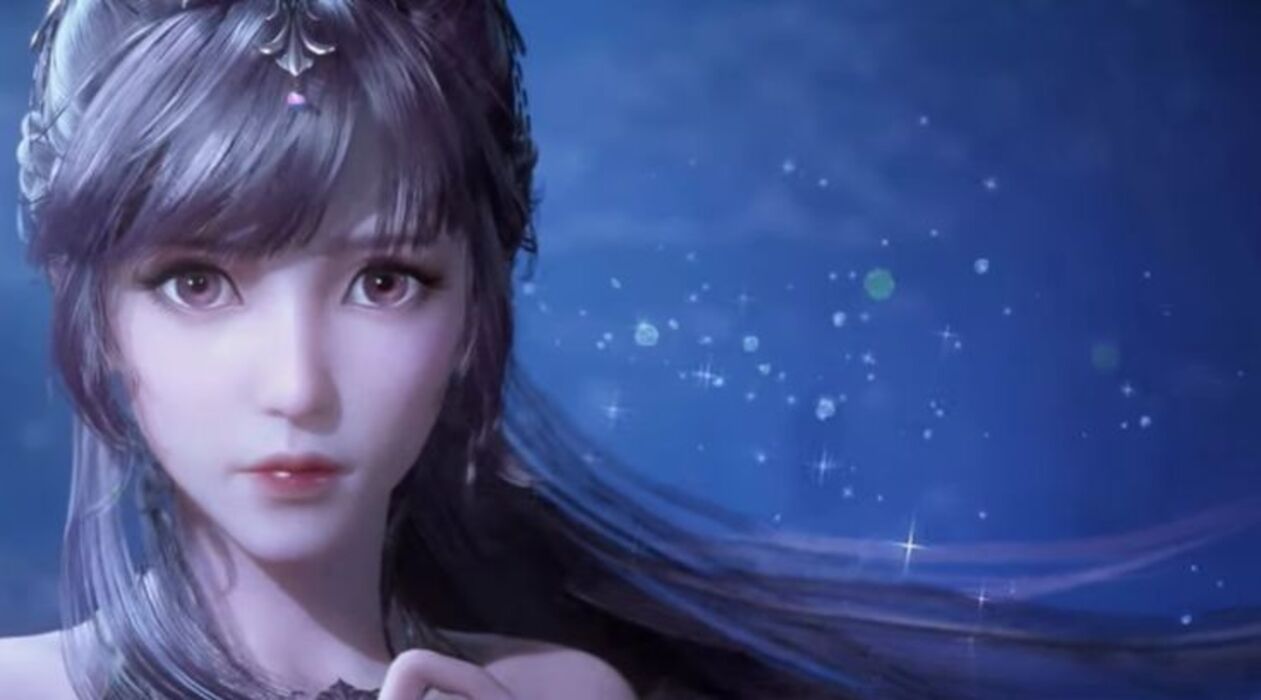 She has a rosy face with fair skin and a soft appearance that reminds her of a perfectly ripe honey peach. She has a sweet touch to her face as if she were a glowing honey peach. On reaching 100,000 years of cultivation, she transformed into a human with bright, soft, and intelligent eyes.

Soul land Season 21 episode 2 release date is set to release on 26 November 2022, Saturday. This anime is about a brilliant genius, and Tang San commits suicide by jumping off a cliff. He is reborn into another world, Soul Land, where essence spirits (martial souls) abound.

Upon awakening at the age of 6, every person in this world will possess their essence spirit. These spirits may take the form of weapons, tools, plants, or animals. Despite being given the worst “junk” spirit…what happens next will completely change his peaceful life and turn him into a genius.

The 3D version will undoubtedly feel like playing a video game to those used to watching 2D animation. It may be uninteresting to those who are used to watching 2D animation. This led to them standing out from the competition and making them distinctive. It doesn’t matter how it’s viewed as long as the animation is flawless and the story holds up. I can guarantee you’ll laugh yourself silly.

There has historically been little attention given to Chinese animation, or Donghua. Fortunately, Tencent Video Animation’s official portal carries Soul Land with English subtitles for viewers outside of China. Another source of legal anime is WeTv, where Soul Land can also be streamed.