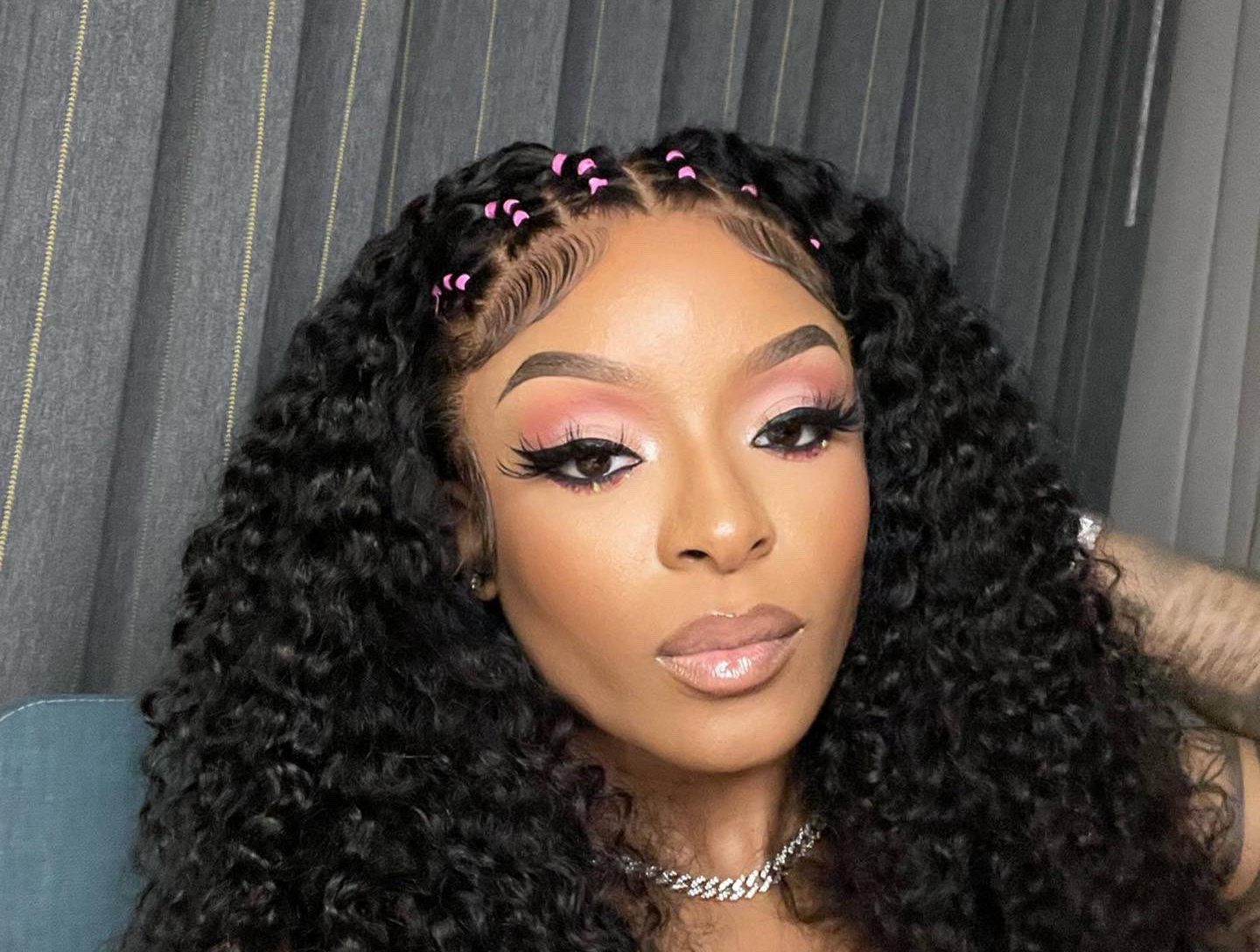 What do we know about Dj D Baby’s girlfriend? Who was the girlfriend of Dj D Baby when she died? How did Dj D Baby die? Darian Lewis, professionally known as Dj D Baby, was a world-famous Dj artist, social media influencer, and entrepreneur as well. She is best known as one of the youngest Dj of Houston of all time. And let me tell you, she has been in a music career since high school. She always knew she wanted to be a famous Dj artist. Besides that, she was also a very successful entrepreneur. D Baby was the owner of The Hookah Heroes, where she used to sell all kinds of hookahs.

Undoubtedly she has achieved a lot in her life that anyone could wish for. Not many people have the guts to achieve all this at a very young age. But she turned out to be a great example for every woman out there. And this was just the beginning of her career, but she had planned something else for her. The reason why I am saying this is because she is dead now. Yes, you heard it right. A few days back, Dj D Baby died accidentally by falling off her girlfriend’s terrace.

And now let me tell you about their relationship, as far as we know everything between was going so smoothly. They were deeply in love with each other. And they both were having a great time together. But some things are not meant to last forever. And when Dj D Baby died, Nishia was the one who was affected the most by her death. A few days later, she also posted on her social media, saying this is coming from the depth of her heart and that she had lost the most precious person in her life. 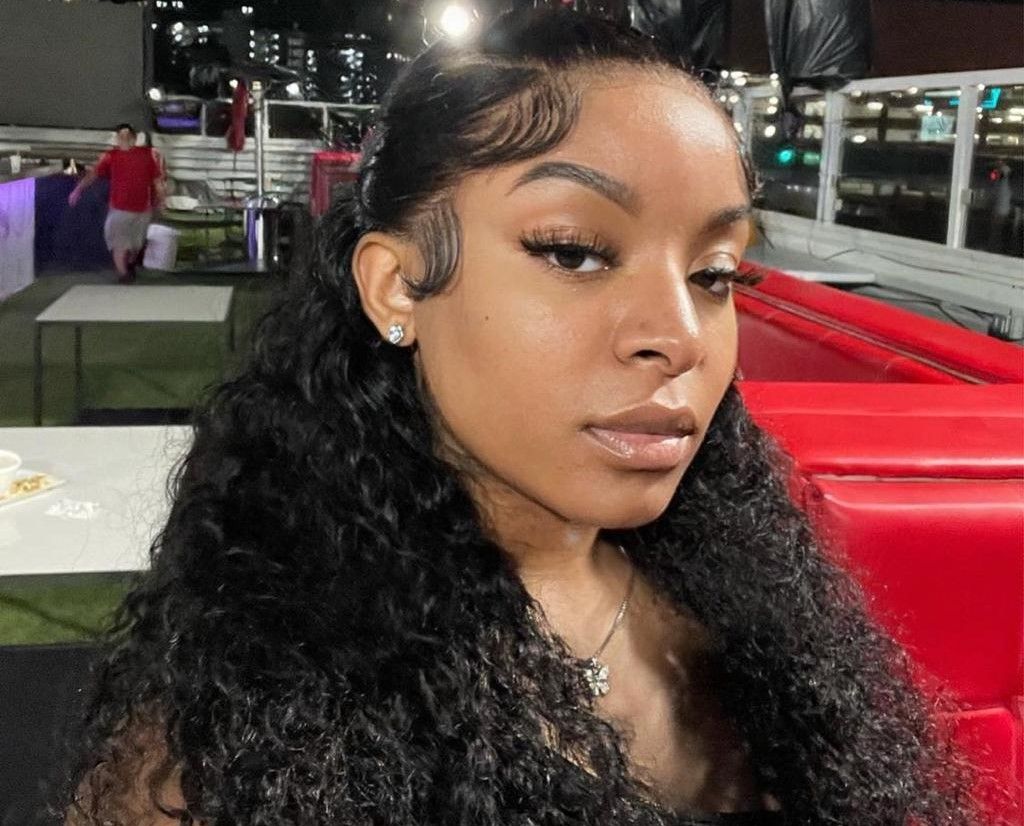 And she will always love her and respect her as well. Keeping all her thoughts about Dj D Baby’s death, we can assume that she was madly in love with her. And she will never do this to her, not even in dreams. Moreover, Dj D Baby’s mother also confirmed that this was an accident, not anyone’s fault, which also clarifies that Nishia was a good girlfriend and loved D Baby so much.

Moving further, let’s now talk more about Dj D Baby’s girlfriend. And know what she does for her living and about her early life. So if you wanna know more about Nishia Jackson, continue reading the article.

Also Read: Who Is Paddy Pimblett’s Girlfriend in 2022? Is He Engaged? 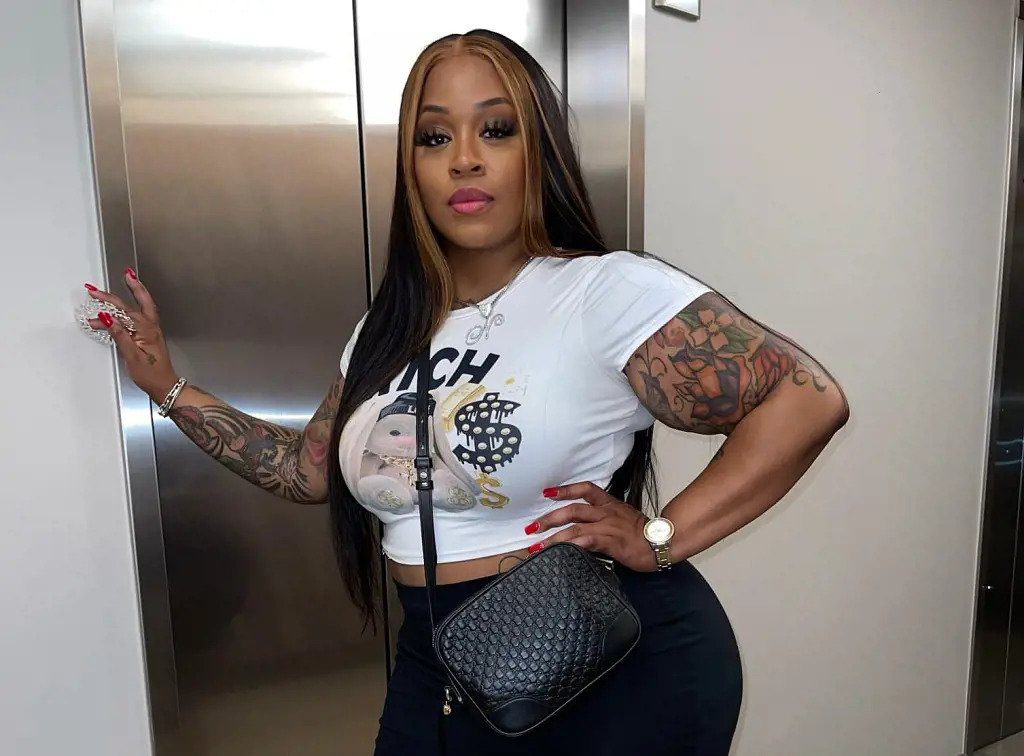 Well, as far as we know, Nishia is also a DJ artist. Besides that, she is also a school counselor, and she also owns a Culture Htx club. And let me tell you, she is also an active member of the LGBTQ community. People know her for her performance with Da Divaz. Other than that, we are still figuring out to find everything related to her family and early life as well. For now, we only wish good for her may God give her strength to deal with the loss.