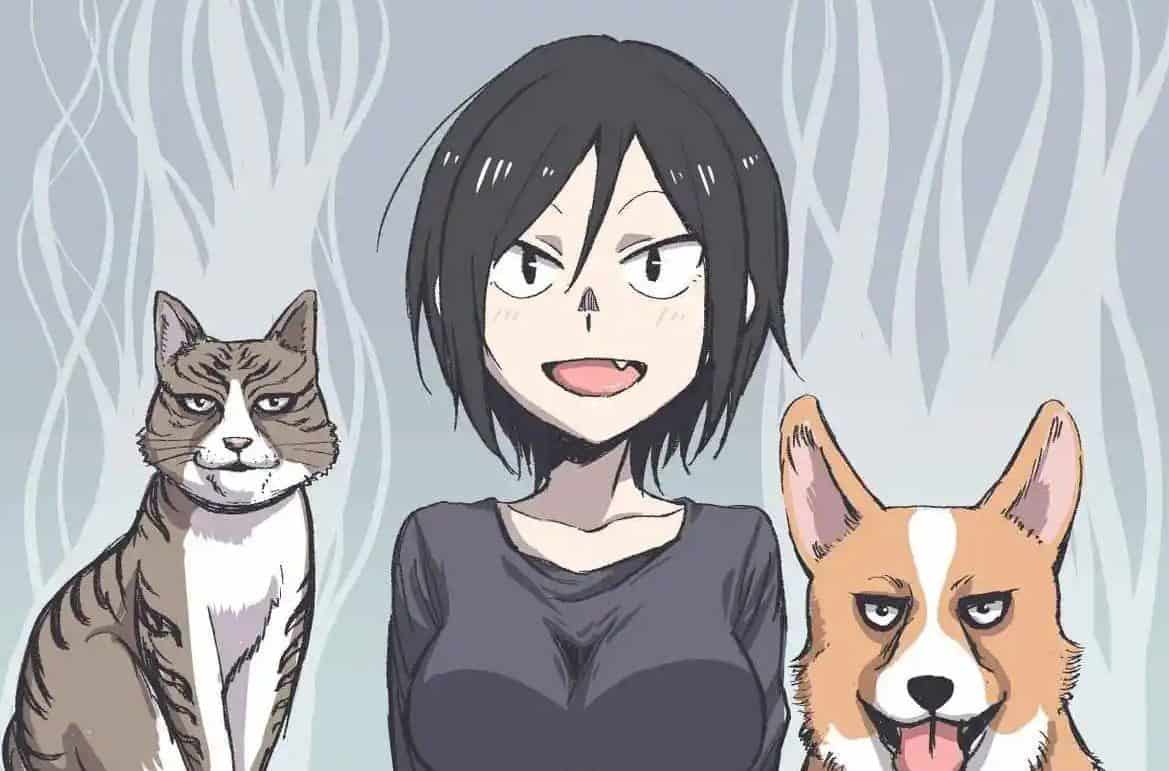 Hitomi-chan wa Hitomishiri is a lighthearted and heartwarming manga about the adventures of a young girl and her high school journey. If you are into lighthearted manga, this might be a good next read. Before reading the manga, you should know what this manga is all about. Let’s dive right into it. For readers who do not know, Hitomi-chan wa Hitomishiri has completed seven volumes with chapter 96, and the new volume 8 will include chapter 97 of the manga. 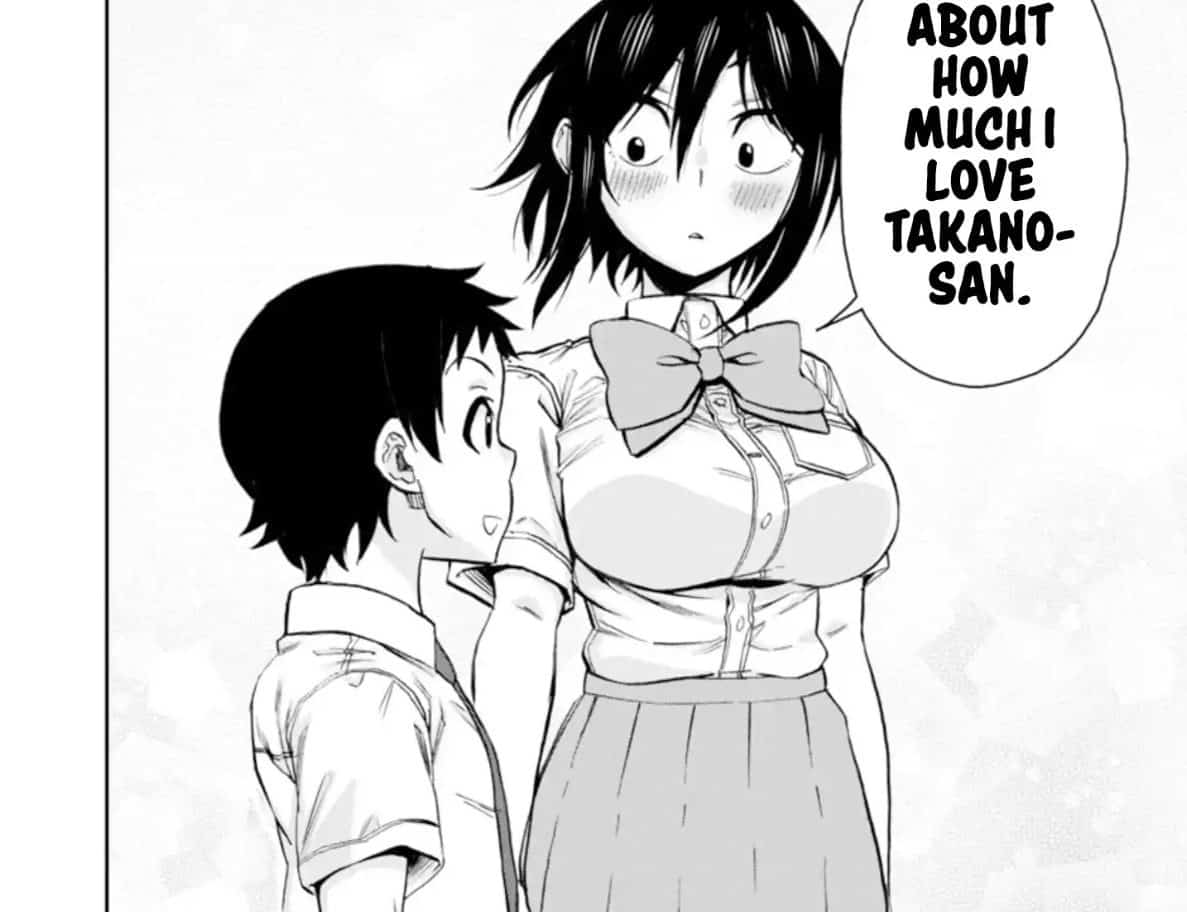 Hitomi Takano is a first-year high school student who looks relatively older than her actual age because of her height. Because of her size, she seems pretty intimidating; however, irrespective of her looks, she is a lovely girl with a bubbly personality. On the first day of high school, she meets one of her seniors Yuu Usami, a second-year student.

Yuu Usami is just the opposite of Hitomi; he is a pretty short guy and looks relatively younger for his age. Hitomi and Yuu’s first encounter is pretty intimidating because of Hitomi’s aggressive approach; however, when Yuu gets to know her, he finds out that she is nothing like her appearance.

Hitomi is very shy and finds it hard to make friends. In the next series of events, the two commute together to high school and learn more about each other.

In the previous chapter of Hitomi-chan wa Hitomishiri, Hitomi and her friends were planning how they would spend their summer vacation. Her friends ask her about Yuu, and Hitomi tells them he is studying even during his lunch breaks because he is not happy with his mock exam scores.

Yuu picks up Hitomi from school and takes her to the beach. He tells her he has been feeling very lonely recently because of his studies. The two of them share mutual feelings, how they have been holding back their feelings for a while not to overwhelm the other person.

After their heartfelt conversation, Hitomi hugs Yuu, and they enjoy quality time together on the beach. Yuu also tells Hitomi they can spend the summer vacation together and do some fun activities. Hitomi’s classmates spot them together. They want to tease them but decide to let it slide and not bother them this time. 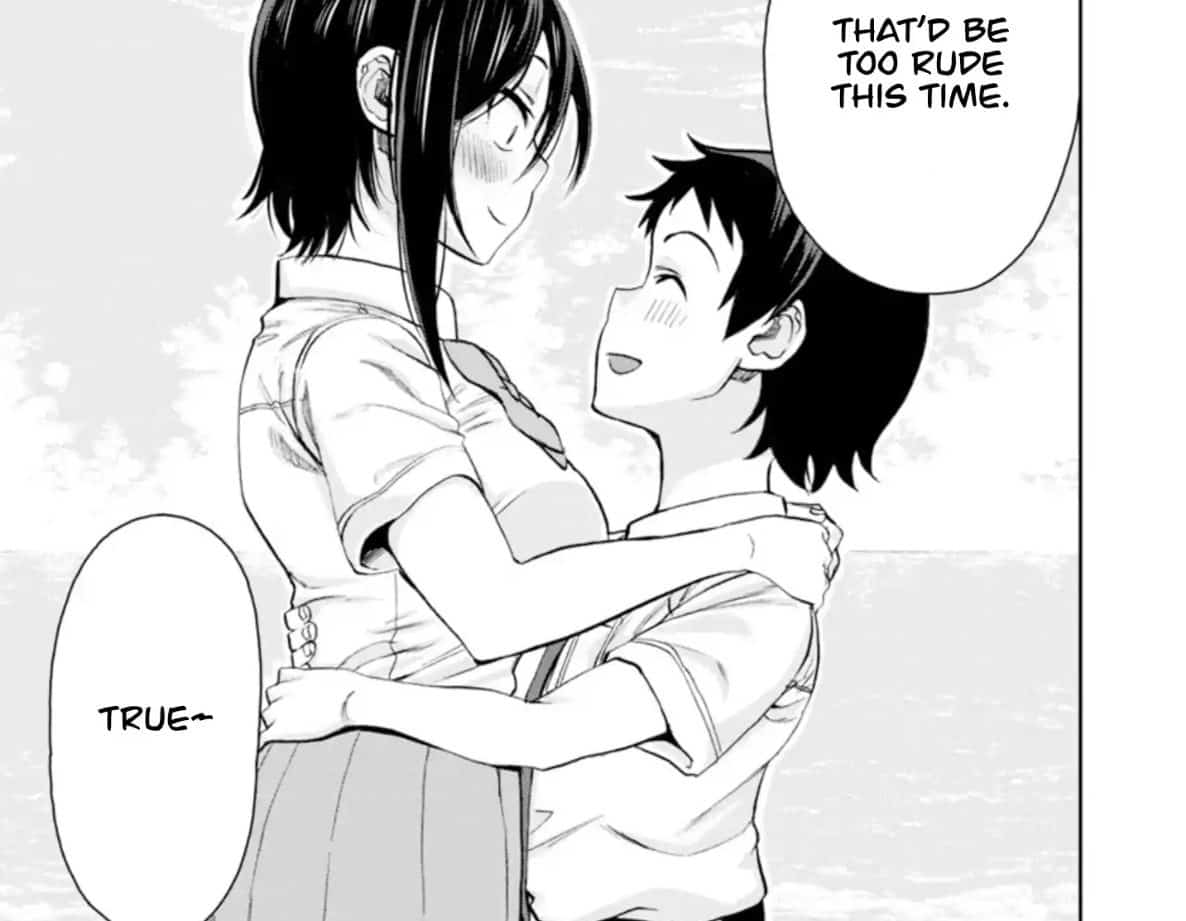 The upcoming chapter will cover mainly the summer vacation and Yuu’s entrance exams. It will be exciting to see Yuu enjoy his time with Hitomi as he has been stuck with studying and mock exams in the past few chapters.

What Is The Release Date For Hitomi-chan wa Hitomishiri Chapter 97?

Hitomi-chan wa Hitomishiri chapter 97 will be released on February 1, 2023, at 10 PM on the mangacross.jp website. Here is the list of different time zones for the release date of chapter 97.