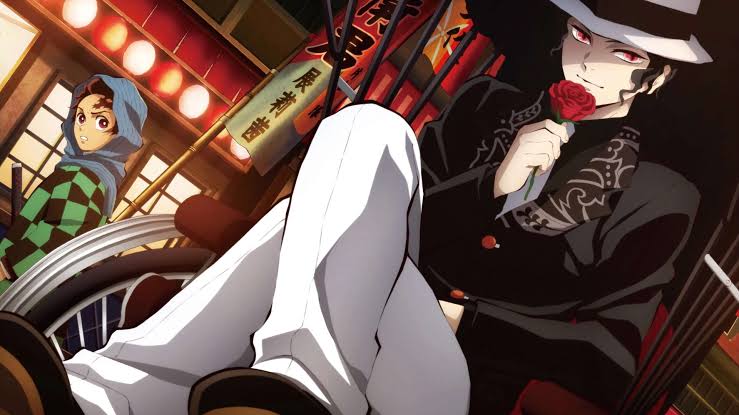 Muzan really does not have any sort of pride he really tried to run away but Tanjirou along with Iguro we not ready to let him go away. In this post, I’ll be talking about Kimetsu no Yaiba chapter 196 release date and give you all other details regarding the upcoming chapter. Before we begin, please note this post may contain official spoilers from the previous Kimetsu no Yaiba chapter 195 and next chapter 196. If being spoiled is not for you, I suggest that you stop reading the post here. However, if spoilers don’t bother you, we can get started. Also, note that we did not create the spoilers or leak them.

Kimetsu no Yaiba Chapter 195 was titled ‘Bewilderment’. In this chapter, we saw that Muzan’s wounds were finally on view and there to be attacked. Tanjirou did exactly that but Muzan tried to getaway. 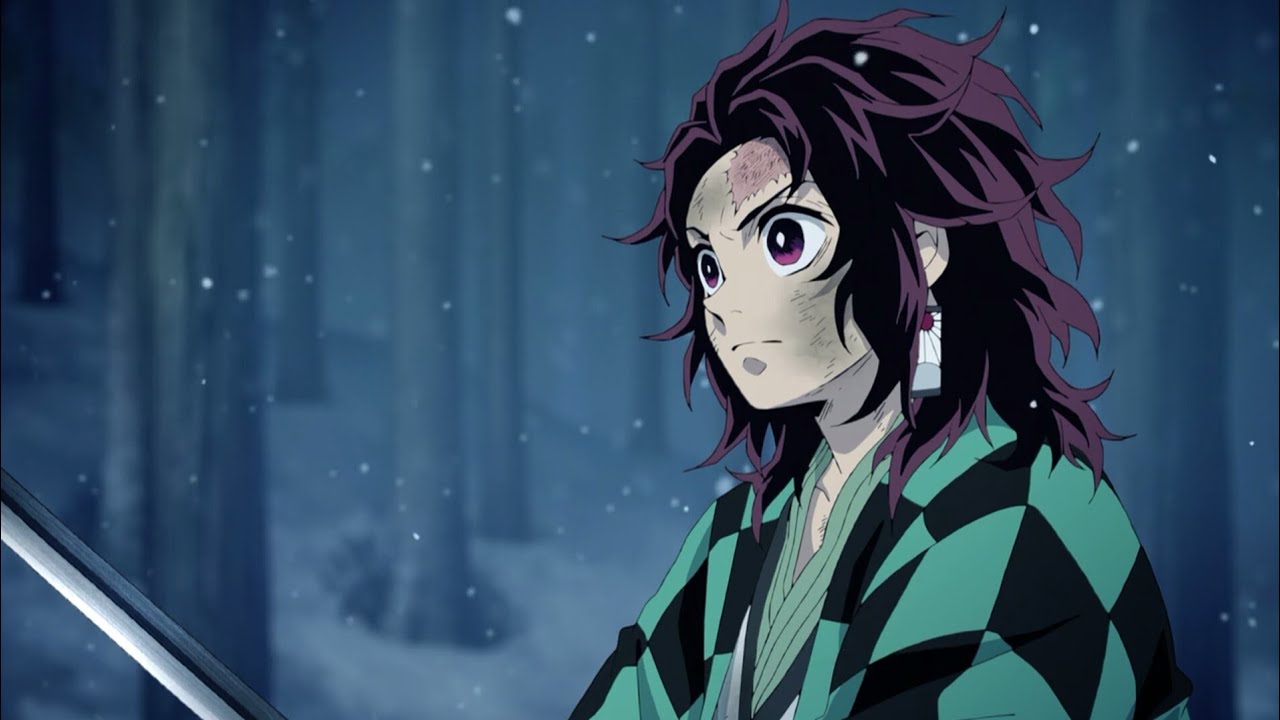 Yes, Muzan tried to flee away but Iguro and Tanjirou did not let him. They couldn’t just let the sacrifice of all others go in vain. Iguro smashed a sword through Muzan’s neck. Tanjirou gave him a tag so that he could see better. Now, Tanjirou and Iguro and attacking Muzan relentlessly as the dawn are coming closer. Muzan is almost finished now.

As we saw that Muzan is about to die as he has not that much left in his tank. Muzan in order to survive needs to do something in the next chapter or he’ll certainly die for sure. I don’t want Muzan to die not in this way. I think he should at least be capable of one last push to make Tanjirou work even harder than he already is but things really are not looking good for Muzan and the next chapter could well be his end. Let us see what happens in the new Kimetsu no Yaiba chapter.