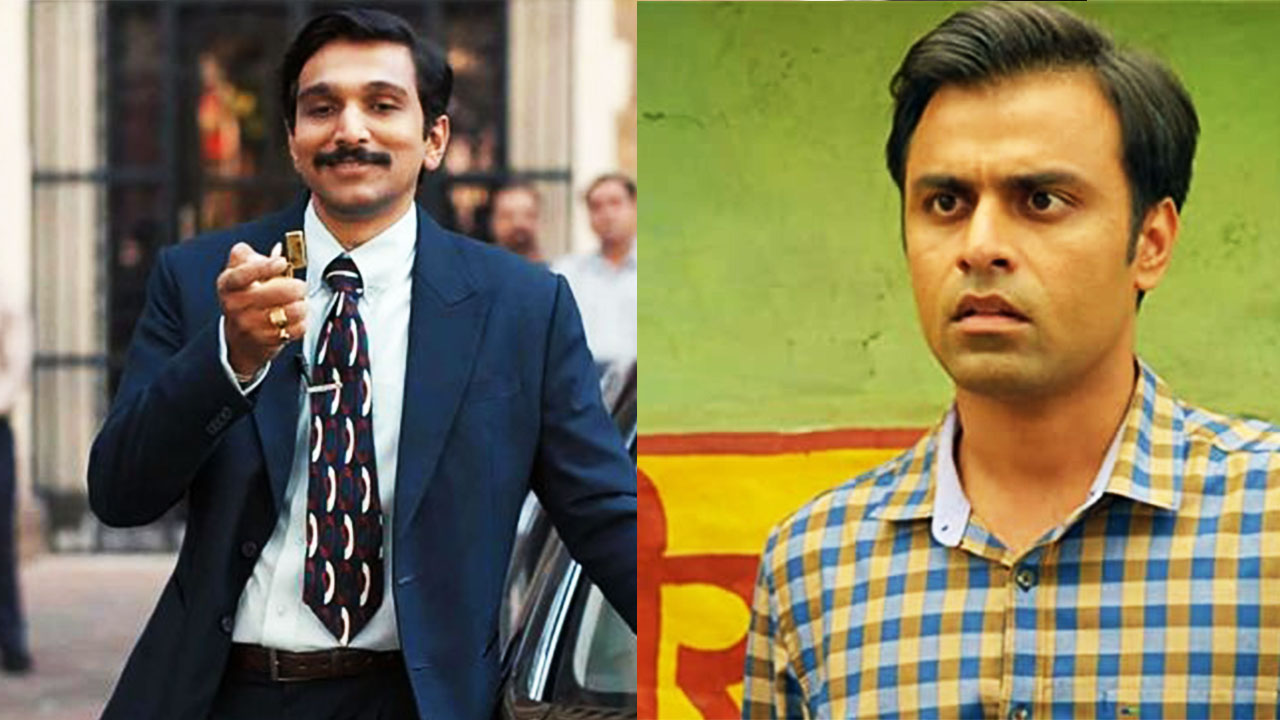 This year has been the strangest in Hindi long-format storytelling. We needed arts in 2020. But we needed them in the form of entertainment. The popular Indian Web Series in 2020 had narrative diversity. Their themes had profound relevance regarding how the systems behaved in the past and how they should run in the future. The popular shows of 2020 sparked a brand new binge-watching culture. If you want to know in brief, they are solid filmmaking creations. And what makes them special is that they are fundamentally profound.

If you think picking the best web series titles for 2020 was easy, then you are mistaken. There are many series that attracted eyeballs, and there are many which got renowned Social Media Recognition. However, the ones which will remain in the populist timeline for the years to come are few and far between. Your period of delay is over. Here are the best four Indian Web Series picked from the list:

This series captured the biggest financial scams in the 1990s when the Stock Market was beginning to take shape. The series provides a unique perspective on “India’s largest financial scam”. It focuses more on the scammer than the authority which busted the scam. The Reason? To help viewers understand what mindset scammers have at the beginning of their careers. Where they are right and where they missed the mark. By closing monitoring the storyline of the show, you all can be better at stock market trading. Because remember, mindset is the key. So watch the series and change the world. 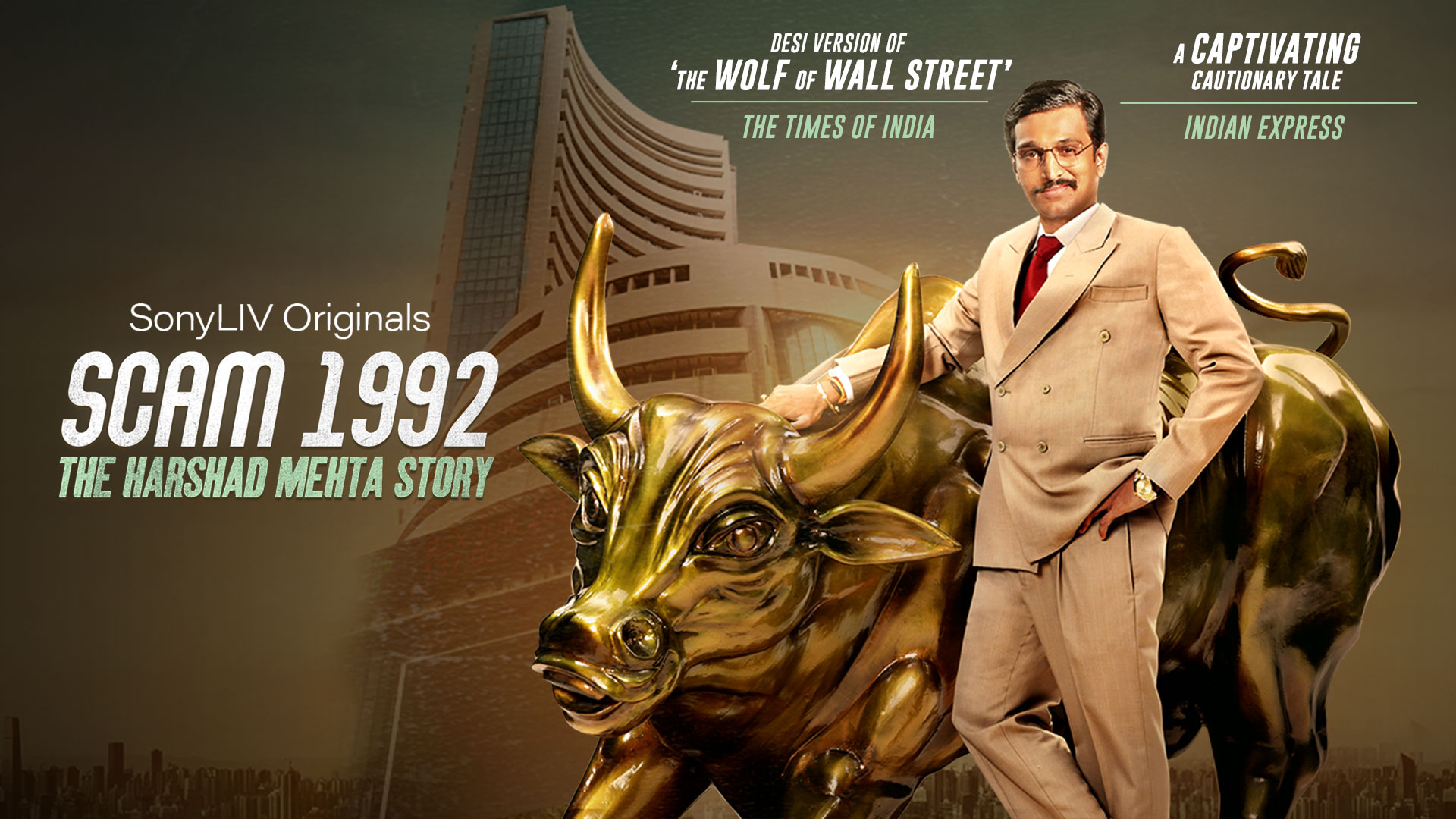 Paatal Lok is a great series for its storytelling experience. What’s the reason? It’s the capital of India. Delhi is no ordinary place. It triggers the worst of humankind for millennia. Delhi also brings the best of art. Many people have seen Paatal Lok already. You also might be one among them. After watching the show, you might think the show is only about a disgruntled cop. Some may think it is only about a deceitful broadcast and the journalist delivering them. However, this is not the real picture.

The reality remains that Paatal Lok remains a story about India, where people are too busy taking sides. It exposes the system’s rot where everyone blames others for the collective fault, but no one plays his part in the system. Why doesn’t duty come first? Why so much hatred? Why so much coverage? In short, Paatal Lok is a show which celebrates our own apathy. Watch the show again if you didn’t get this point earlier. 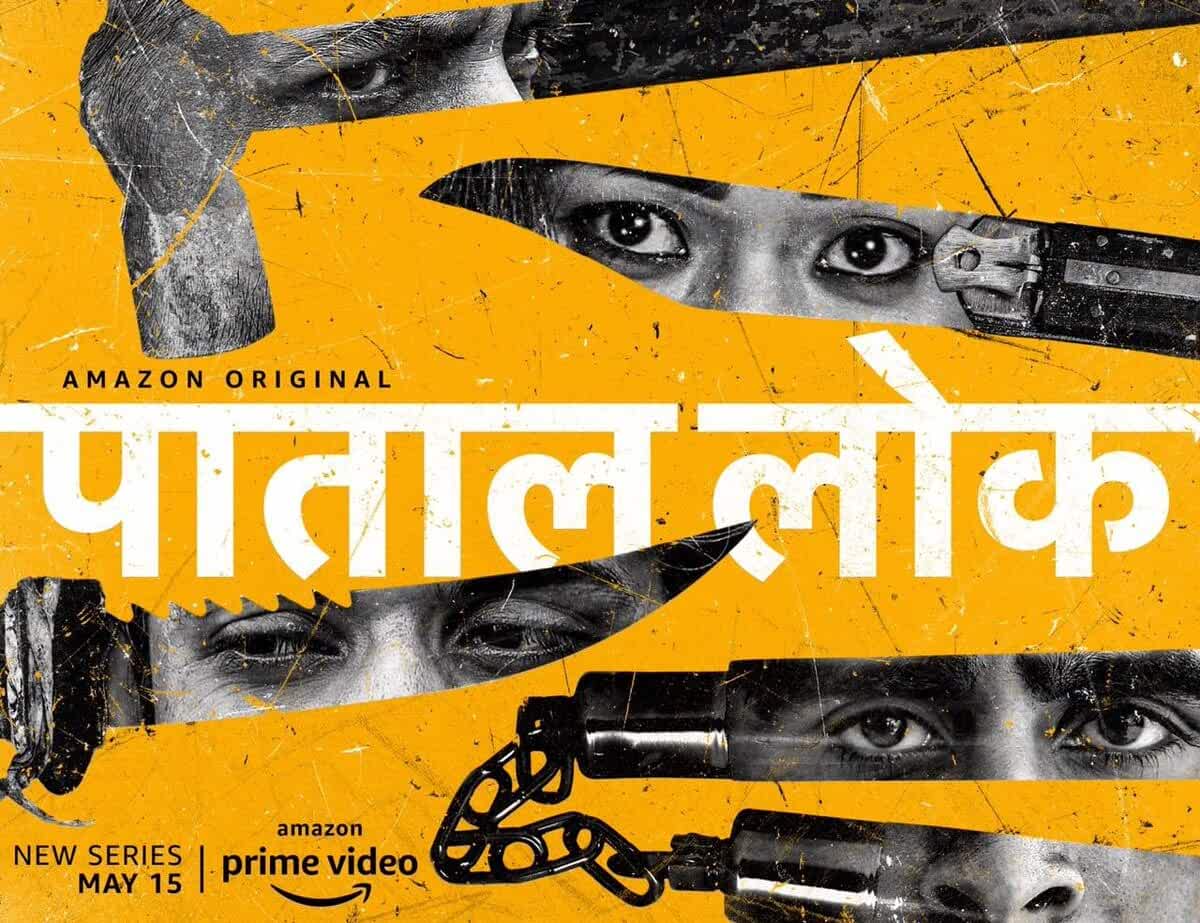 Panchayat rules your heart with a slice-of-life comedy. It slaps everyone with profound lessons of life after romanticizing the concept of comedy a bit. What stands out in the show is its balance. The thoughts provided in Panchayat are not just meant to be eaten. They need to be chewed and digested. The episodic sitcom provides more than what it shows. 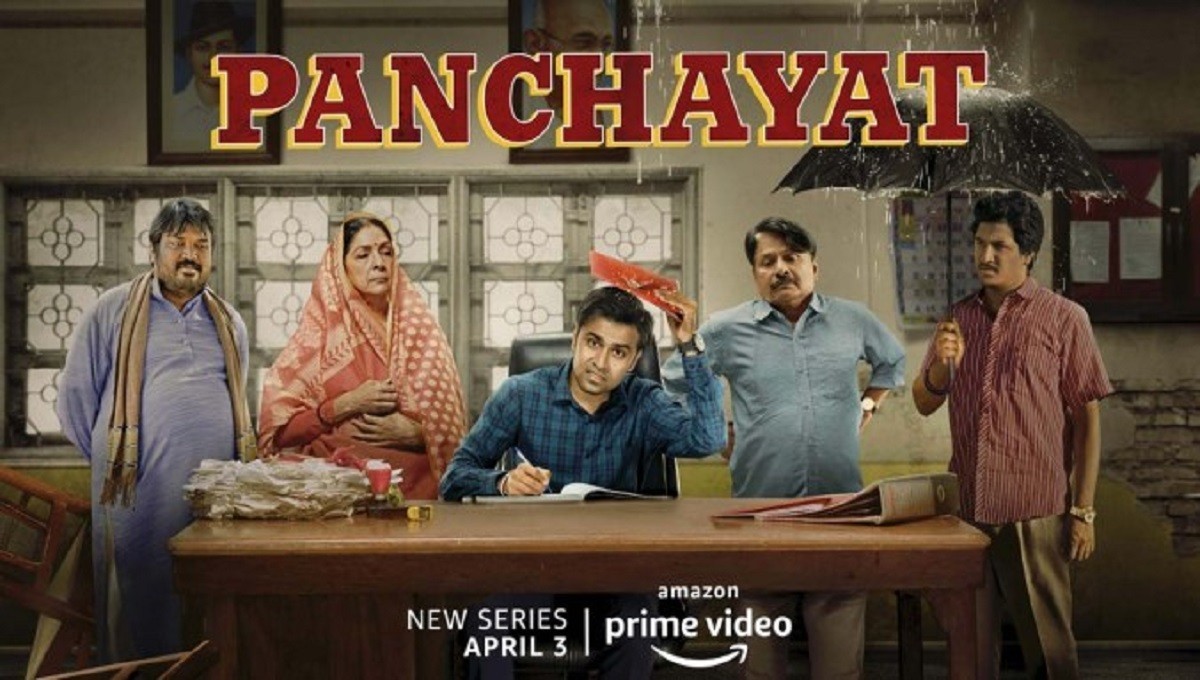 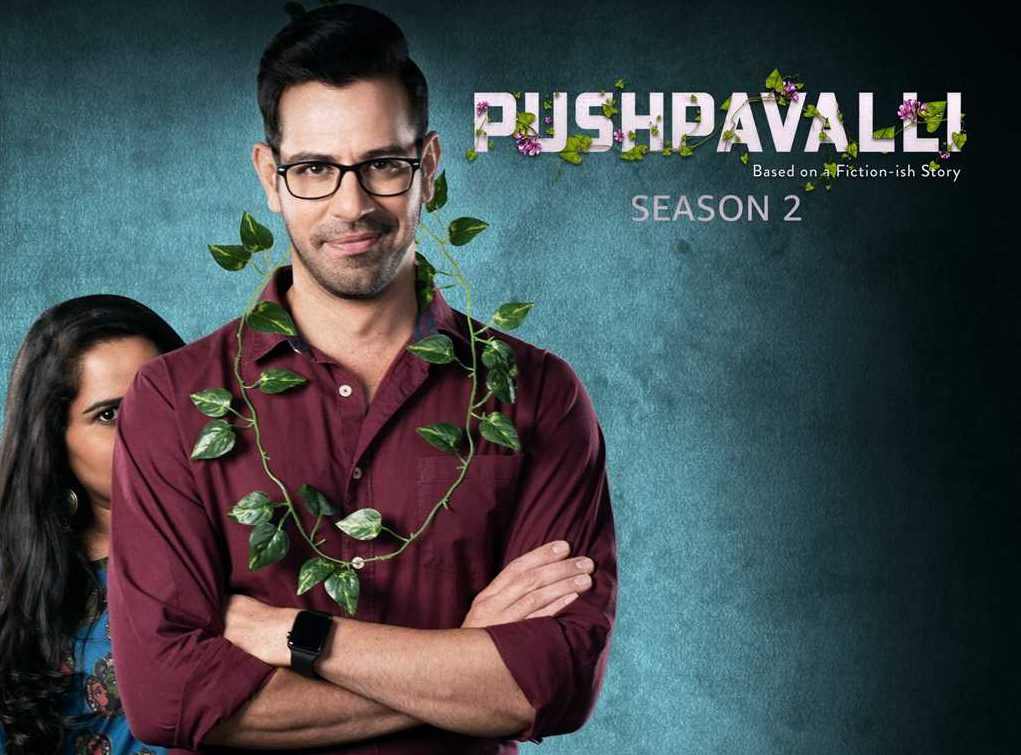