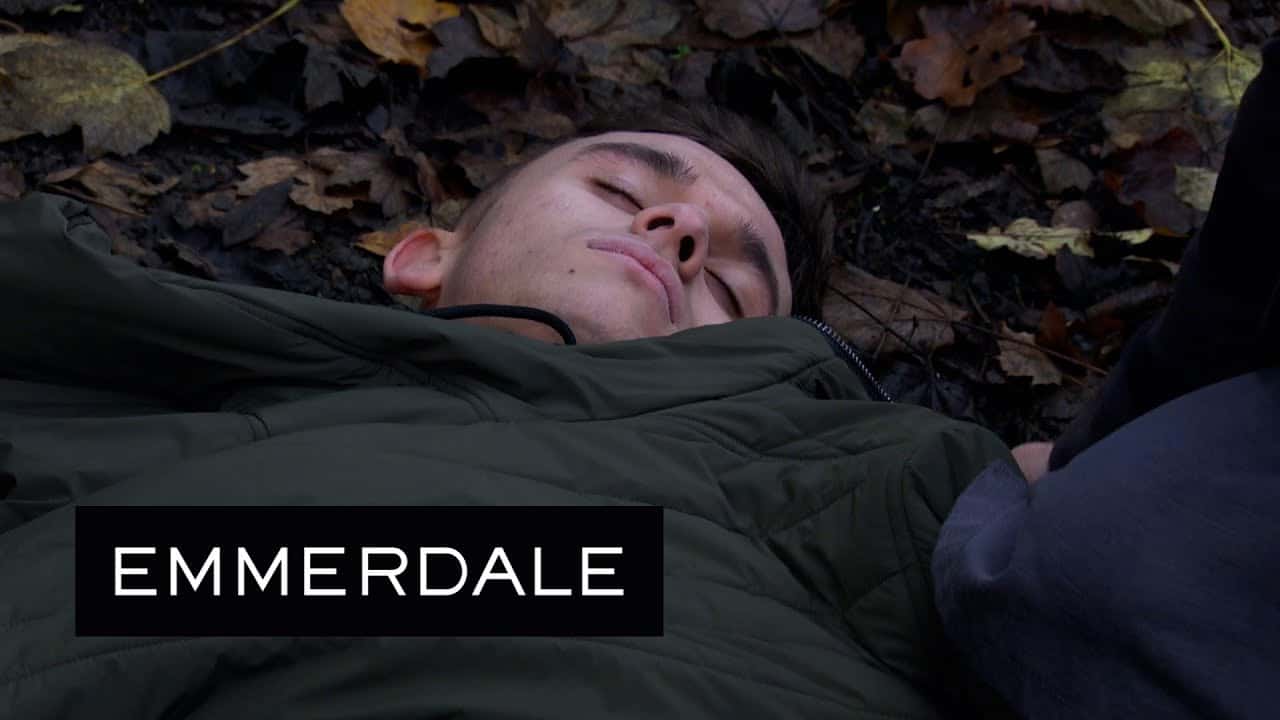 One of Britain’s most loved soap operas of all time, Emmerdale is giving the best of twists and turns to keep its audience’s eyes glued to the television. The episodes of Emmerdale are pretty immersive, and a lot of people follow the show regularly.

Emmerdale spoilers surely prove to be something that the audience is longing for. Emmerdale Spoilers has been one of the most-searched keywords for quite some time now. It is because of the recent intensities the show offered to its fans through nail-biting twists.

Emmerdale revolves around the lives of different family members who belong to the same village called Emmerdale, located in Yorkshire of, England. These families are closely connected, but their problems are widespread, just like the branches of a tree. The families of Emmerdale own very exciting story plots, and they never fail to grow and retain the show’s fanbase. Emmerdale has a way of telling things interestingly.

It is pretty important to know that this show has been in existence for more than 50 years now. The show has seen a lot of casting changes due to its age. The Writers of Emmerdale bring out gripping storylines and delivers the best episodes to people. Filled with tons of love, lust, regrets, pleasures, and feels of every other kind, most appropriately and excitingly possible, Emmerdale has been one of the finest soap operas which have a great following in England.

Emmerdale was first put into action by Kevin Laffan. Following him, a lot of writers and producers took over the actions of the shows, and the whole thing was modernized to the liking of the younger audiences in England. The show has a total of more than 9500+ episodes to date.

The show’s episodes were recorded in a lot of prominent yet beautiful places, giving attention even to the minute details. The show’s airing rights are owned by Britain’s ITV till now. Emmerdale focuses on bringing out social issues which are shown concern by today’s world.

The soap opera is known for a lot of things. But it is especially known to be entertaining and sensitive at the same time. Emmerdale contains numerous characters who are faced with multiple issues daily.

Also Read: What Happened To Harriet In Emmerdale? 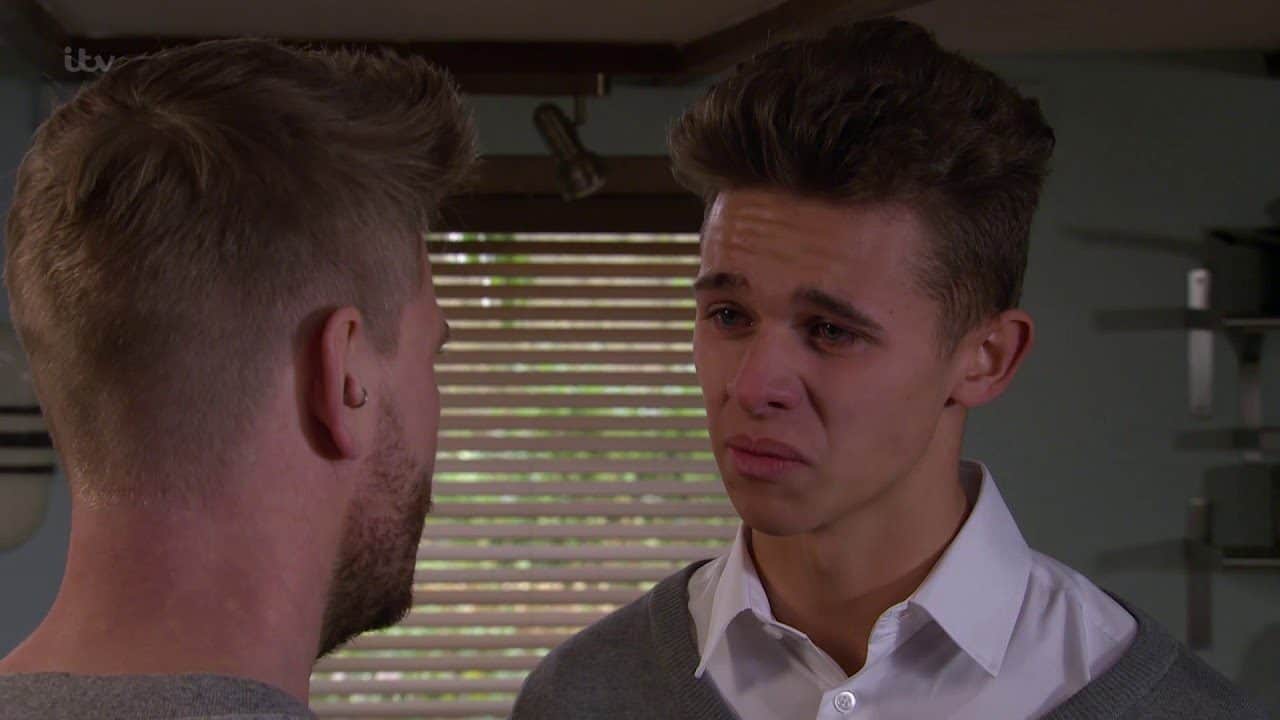 What Happened to Jake in Emmerdale?

Jacob Gallagher (played by Joe Warren Plant), called Jake by his closest ones, own a story plot that is pretty interesting and disturbing at the same time. Jacob has faced a lot of things throughout his time in Emmerdale. He was previously affected by the manipulations of Maya in his life, which took a huge toll on him. In the recent episodes, we could see Jacob catching his biological mother, Leyla Harding (played by Roxy Shahidi), with a packet of cocaine.

Leyla had a drug addiction problem before, which made her spend some time in rehab. When Jacob sees his rehab mother with a bag of pure cocaine, he gets furious and tries to settle this thing once and for all. He arranges a meeting with Leyla’s drug dealer, Callum, by texting him through Leyla’s mobile phone. During the meet-up, Calum saw the red-headed Jake (Jacob), who was furious about the fact that someone is selling drugs to his mother, wasting her efforts and struggling to get over the addiction.

The moment grew intense, and the tension rose as time passed by. Their conversation started, and Jacob started to warn Callum and asked him not to sell drugs to his mother. But when Callum mocked him and refused, Jacob got pretty angry and took out a knife to frighten Callum. But Callum saw it as an opportunity, and within a split second, Callum turned the tables by grabbing the knife from Jacob and stabbing him right in his torso.

We can now see a bleeding and mildly unconscious Jacob lying on the floor. Callum was stunned by the result of his action and ran away from the scene as fast as he could. Jacob was then rushed to the hospital for treatment. The episode gave a conclusion, making the audience bite their nails out of anticipation. Now, there are a lot of assumptions made by people throughout the internet regarding Jacob’s future condition. Will Jacob stay alive, or will he move out of the show? This is the question that bugs a lot of Emmerdale audiences currently.

Jacob has been the element of the show for quite a while now. His character has gained a reasonable amount of audience since his initial appearance in the show. Now the chances of Jacob disappearing/ moving out of the show by dying are pretty unlikely. It is because fans might even revolt if it happens.

Jacob has a lot of fan support, and if the decision of the writers contradicts the wishes of fans, it wouldn’t be good for the show. Thus, we can hope that Jacob will continue living for his fans in the front. If not, the plot might undergo a significant change, along with the viewer count as well.

Also read: Where Is Emmerdale Filmed? You Can Visit The Sets!