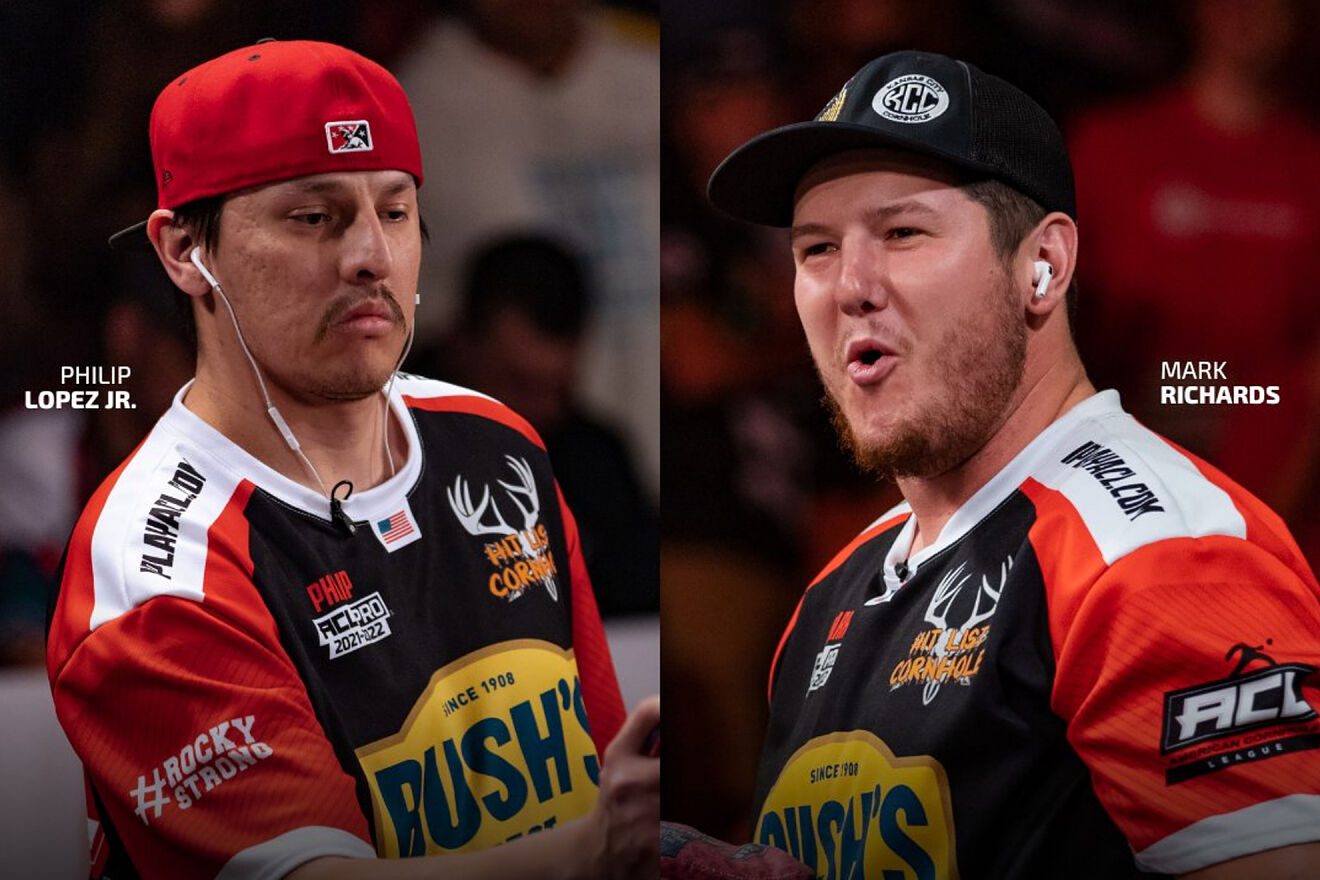 But why? What has happened? This surprising situation emanated when Devon Harbaugh filed a legal complaint against his two fellow cornhole players named Mark Richards and Philip Lopez. However, this controversy lit up in August at the 2022 American Cornhole League World Championships, which was held in South Carolina.

Why Did Devon Harbaugh Come Up With A Legal Objection?

Devon Harbaugh documented a legal complaint against two players for the cornhole league named Mark Richards and Philip Lopez. Harbaugh claimed that both of them used different kinds of bean bags which have not been allowed in the championship. In a conversation, Devon Harbaugh explained that he guessed that both Richards and Lopez used too thin bags, which they couldn’t use in the league. 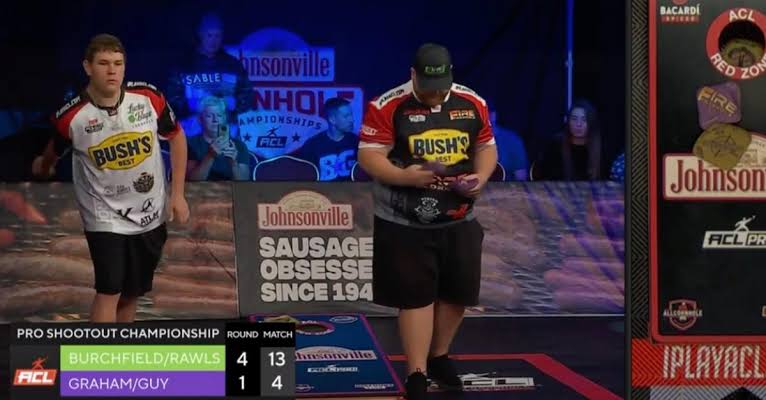 What Is The Format Of This Championship?

At present, Cornhole is reaching its peak as the texture of the game is being accepted by the audience much faster than the expected time period. As a result of this, several big sponsors are coming up to be a part of this sport. Sometimes the expansion and popularity of this show have also been described as that of pickleball.

According to the Wall Street Journal, in 2021, the American Cornhole League rounded up 155,000 members in place of 125,000. In this championship, after winning, the players can earn almost 250,000 dollars. However, they gain this amount from sponsorship agreements and endorsements.

According to the format of the show, for my kind of competitive advantage, lightweight bags are only allowed. However, during the league, some suspicious points have been notified about those bags. According to one of the players, a different type of lighter bag is used during the sport, which is not allowed in the league. 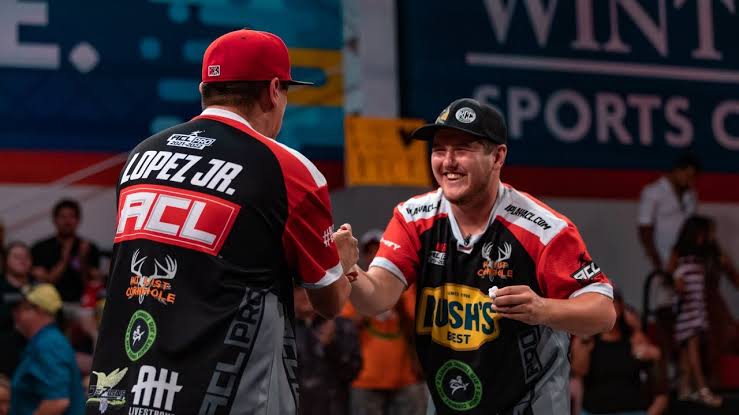 What Happened After Logging The Complaint?

After the official complaint, the authorities try to figure out the issue which has caused so much chaos. However, the authorities move towards investigating the thinner bags used by Lopez and Richards to figure out whether they are guilty or not. However, after this, Lopez and Richards also showed interest in having full-term investigation procedures to check whether their opponents were using the thinner bags according to the terms and conditions of the league or not.

On the other hand, the authorities announced continuing the contest as those allegations were not deliberate. One of the spokespersons of the American Cornhole League stated that any kind of cheating could be seen in this contest, but he is pretty sure that these things were not done intentionally by any of the players. 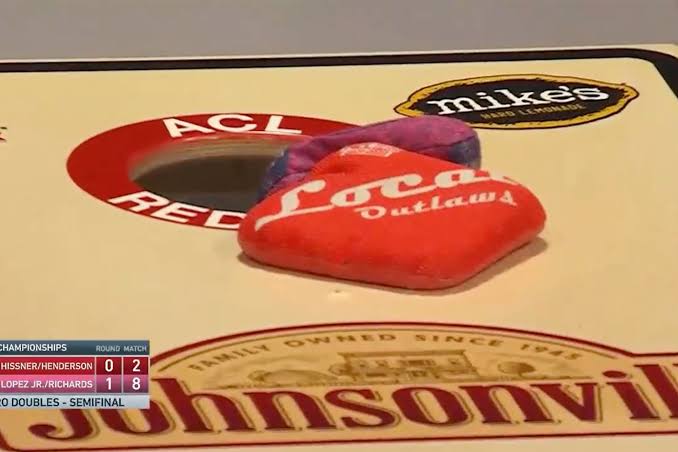 What Should Be The Size Of The Bags?

According to the rules and regulations of the American Cornhole League, the cornhole bag should be six by 6 inches in size whenever it is laid on a flat surface. On the other hand, the weight of the bags must be within 16 ounces. However, at present, the authorities of the American Cornhole League are thinking of adding more rules to the list so that this sport gains more proficiency.

After this incident, the officials have stated that checking out bags every tournament is very crucial to avoid any kind of deception junctures. The founder and president of the American Cornhole League named, Frank Geers, shared his thoughts about the type of bags used in this tournament. He expressed that the entire concept of the bags has been changed as this game has gained proficiency. From the first till now, the players have used resin pellet fill bags with both-sides sticking facilities. But the size and the weight of the nags have been constant since the first day.

How Did Mark Richards and Philip Lopez React?

Both of them were very surprised by this kind of allegation and stated it as vague. Philip Lopez acknowledged how come those bags fall under illegal-sized. He continued his words by saying that he, as well as Richards, never boiled the bags. According to sources, the rules and regulations of the teams will be revised by the American Cornhole League by the end of this year.