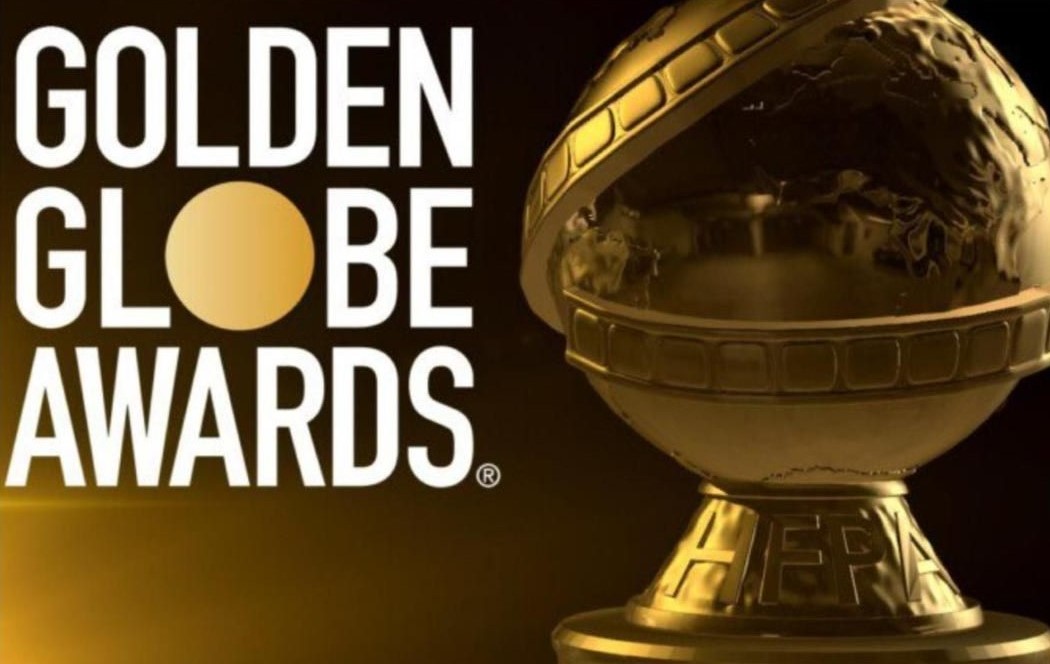 The Golden Globe Awards is the all-time admired and awaited annual award ceremony of the Film and TV industry. The 1st Golden Globe Award ceremony was held in the year 1944, January. Distinction and excellence in American, as well as international films and TV shows, are appreciated and prized. Each year Golden Award is held by the esteem Hollywood Foreign Press Association (HFPA).

The 78th Golden Globe Award ceremony too was affected by the unfortunate COVID-19 pandemic. The ceremony was delayed two months later than the scheduled date. It was aired live on February 28, 2021, on NBC in the United States. The 78th Golden Globe was hosted by its two hosts- Tina Fey and Amy Poehler for the fourth time in a row.

The New Golden Globe Ceremony was produced by Hollywood Foreign Press Association and Dick Clark Productions. The bicoastal hosting was done by Tina Fey, with her hosting live from New York City, and Amy Poehler from Beverly Hills, California. The ceremony was held virtually with all the attendees online. It was decided in June 2020 to postpone the ceremony from early January to February 28. The ceremony took place in New York and California. The nominees and winners were as usual voted for by the Hollywood Foreign Press Association (HFPA), a group of 87 international journalists. The nominees were officially announced on 3rd February 2021. The top winners declared on the night of February 28th, were-

Chadwick Boseman was announced as the winner under the actor category for his work in the popular hit movie – Ma Rainey’s Black Bottom. The award was accepted by his wife. Whereas, Andra Day won the award under the actress category for her outstanding work in The United States Vs Billie Holidays.

Read:   Who Is Gottfried Helnwein? This Is What He Is Famous For

Sacha Noam Baron Cohen for his work in the movie – Judas and The Black Messiah and Rosamund Pike for Mauritanian, under the actor and actress category, respectively.

The ‘Soul’ was announced as the Best Animated Feature Film.

Daniel Kaluuya for Judas and the Black Messiah as Fred Hampton and Jodie Foster for The Mauritanian as Nancy Hollande. 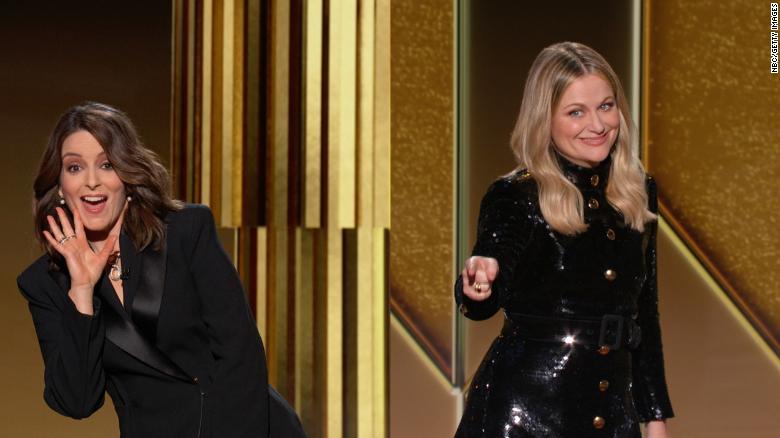 Chloe Zhao for her direction in the movie Nomadland.

The Best TV series award in the Drama genre category went to The Crown streamed on Netflix. The Musical/Comedy Genre was awarded to Schitt’s Creek, streamed on Pop TV.

The award under the male category went to Josh O’ Conor for his role as Prince Charles in The Crown. Under the Female Category, was awarded to Emma Corrin from the same show, with the role of Diana.

The category was won by the Netflix show, The Queen’s Gambit.

As mentioned earlier, the Golden Globe Awards 2021 were held virtually, practicing the COVID -19 precautions. Hence, all the nominees and attendees were present online for the big award night ceremony. This is why the live audience present at the show were the first responders of COVID and Frontline workers or contributors instead of the nominees. The audience attended the function with all masks on. The change was appreciated and seen as a true and real-life shift. Apart from that, technical difficulties were also faced. Daniel Kaluyya, the first awarded that night, before his acceptance speech was on mute. He faced other technical issues too. That pretty much sums up the COVID Effect.