Metro Exodus Release Date For Steam Revealed By The Developers

It is finally happing, Metro Exodus is coming to Steam after all this time. This good news was confirmed by the official Twitter account of the game which confirmed that the game will be arriving at Steam on 15 February 2020. This will be one year to the day after it first came out on Epic Games store and consoles. It was first available on Steam that had a Steam listing and even took pre-orders on the digital platform up until it was removed that is also the reason behind tweet specifically calls this out as a “return”.

The reason behind this was because of the late-breaking exclusivity agreement with the Epic Games store. The publisher of the game, Deep Silver took responsibility for the decision, they say at the time that it was “based on the goal of investing in the future of the series and our development partner at 4A Games.” Furthermore, they even said it was because of the agreement with Epic the game was charged charge $50 for the game on PC rather than the usual $60. 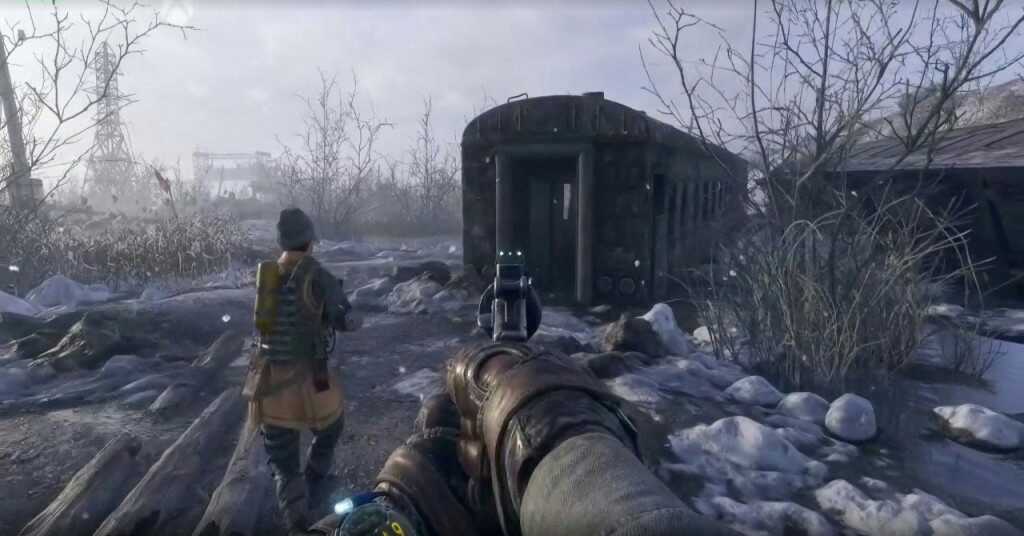 But, this did very little to those who have been waiting for this game. The fans of the series were very angry at them and to express that they took it to social media platforms. Furthermore, some of the fans straight up boycott the game and didn’t play it but we don’t know it was ever a success. After when the game was removed from steam, Valve stepped in and posted a message on the game’s page that explained why it had disappeared.

Valve described the decision to remove the game “unfair to Steam customers, especially after a long pre-sale period”. It certainly was because many die-hard fans pre-ordered the game and they were excited about it but after this news, they extremely disappointed. This lead to hate for the Epic Game store to grow even more. This isn’t the first time it has happened.

In these years, there were many games that were exclusive to Epic Game Store but Metro Exodus and Shenmue 3 were the worst among these exclusives deals. Deep Silver hasn’t commented on how well the game sold on Epic Game store, but now we will be able to see how well the Steam version does base on its concurrent player count. When it arrives on steam, be sure to purchase it as it is a pretty good game that is worth your money and time.