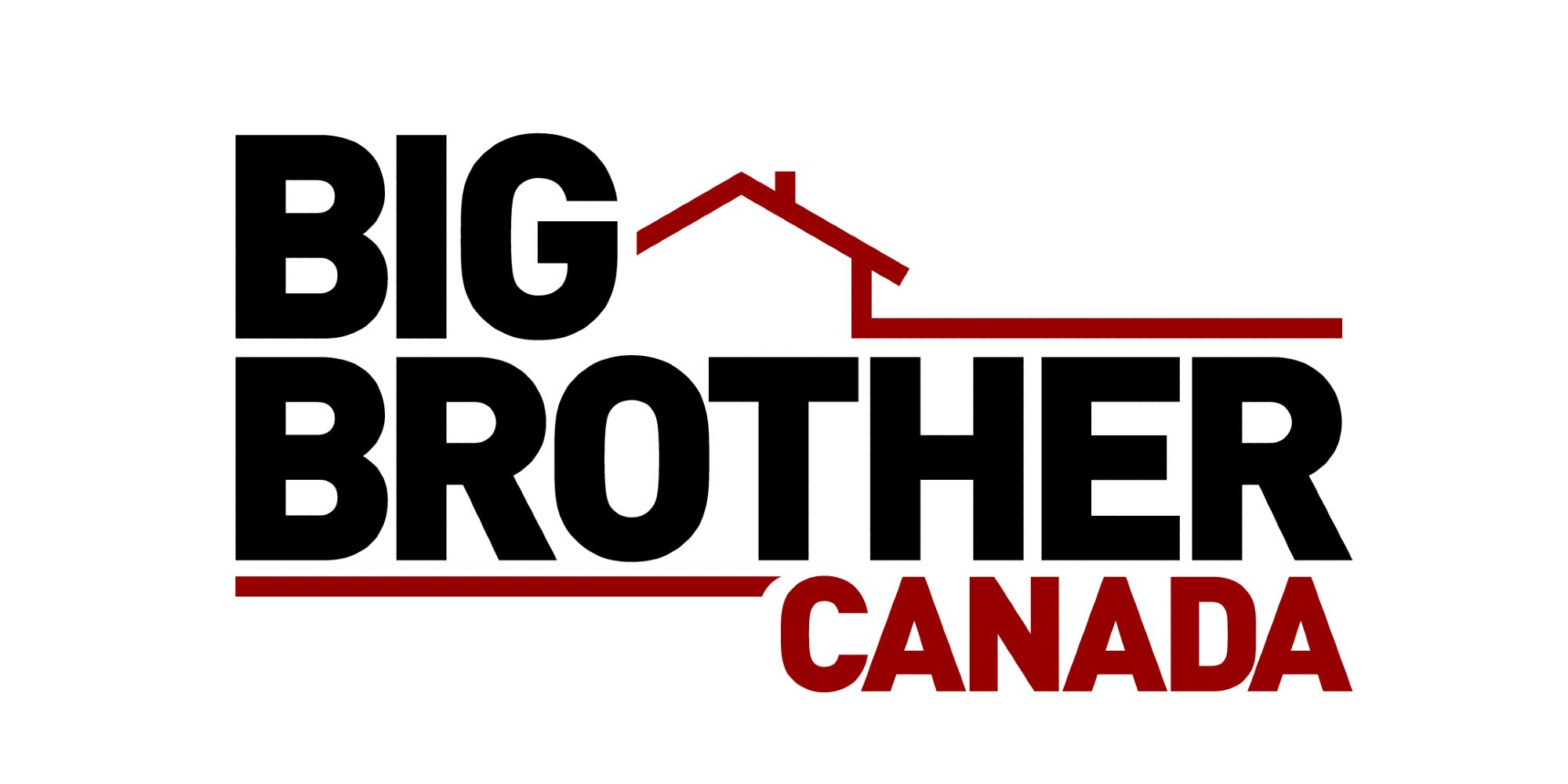 Big Brother Canada is a Canadian television reality game show, where a group of contestants called HouseGuests live in a custom-built house. They are under constant audio and video surveillance and have no communication with the outside world. This feed of the show is available for viewers to watch through dedicated networks and websites. While being in the house, they have no access to luxuries such as the internet and phones. Each week, one of the contestants is voted out by other members of the house. And the one who survives by the end of the season is dubbed the winner who receives a prize of $100,000 and other luxuries. The thing that really brings the twists to the show are the rules which tend to change by the passing season.

Big Brother Canada Season 8 was planned to run for 83 episodes and had a total of 16 HouseGuests. But, this soon changed as for the first time in the franchise we witnessed the removal of two HouseGuests in violation of a house rule. Things further went down the drain as the COVID-19 Pandemic had begun. This meant that the production of Season 8 had to be stopped. The season curtailed a total of 25 days with 11 episodes. As the season got discontinued, there was no winner and the prize money of CA$100,000 went to a COVID-19 relief charity. The production finally ceased on 24th March 2020 with the Season finale airing on 1st April 2020. 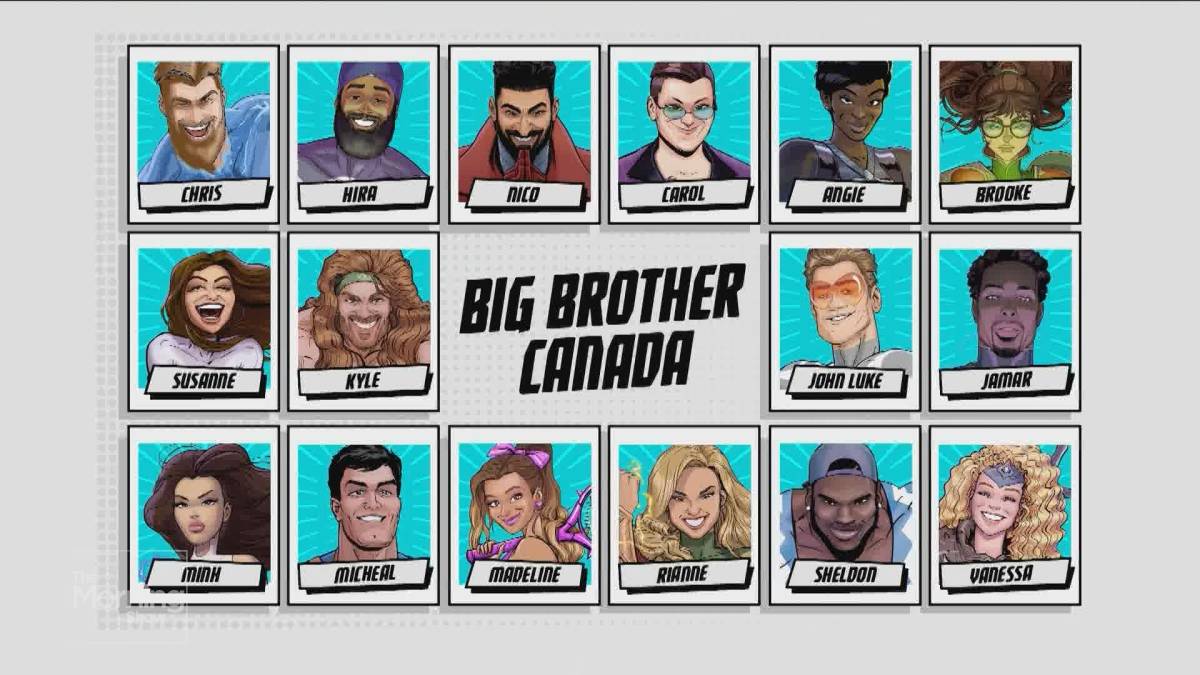 Later as GlobalTV incurred losses, further seasons were in doubt. And almost after four months of its cancellation, Big Brother Canada was renewed for a ninth season. This was to be hosted by Arisa Cox, who was even named as an Executive Producer of the show.

On Day 24 of Big Brother Canada at 4:47 p.m. ET, the HouseGuests were informed how the production of season eight was to be ceased. This was to happen on the very next day, therefore the contestants were given a day off. During which they were to pack their things and say their goodbyes to one another. The next day, the HouseGuests were given a form of farewell as they were shown a montage of their best moments. 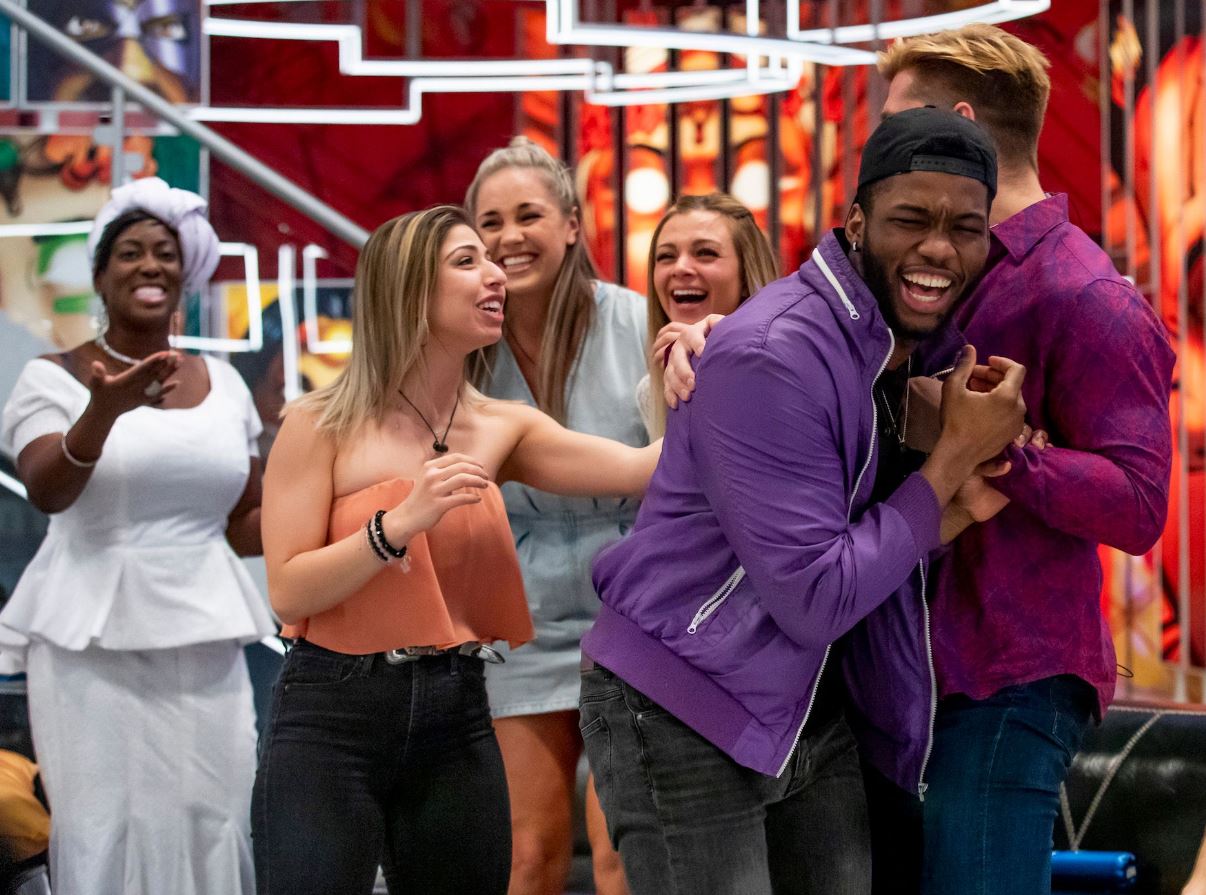 Later, each of the Houseguests was told to leave one at a time as they left the house to head back to their homes. The last two HouseGuests to leave were Brooke and Sheldon who exited the house at 7:31 p.m. ET. This marked the end of season 9 on its 25th Day. The empty shots of the house were shown as the lights slowly turned off. But, in a brief post-credits scene, we see Big Brother’s illuminated eye turned back on. This was a form of a reminder that Big Brother will always be watching.

When will Season 9 Episode 1 Release?

Big Brother Canada Season 9 Episode 1 is set to be aired on 3rd March 2021 with Episode 2 to be following it on 4th March. The episodes will air 3 times a week, with Mondays at 9 pm ET, Wednesdays at 7 pm ET, and Thursdays at 8 pm ET. Be sure to change the above-mentioned schedule to your local time zone to watch the episode as it airs. The episodes will be available to watch as they air on Global. While they will also be available to stream on GlobalTV, BigBrotherCanada.ca. and StackTV. 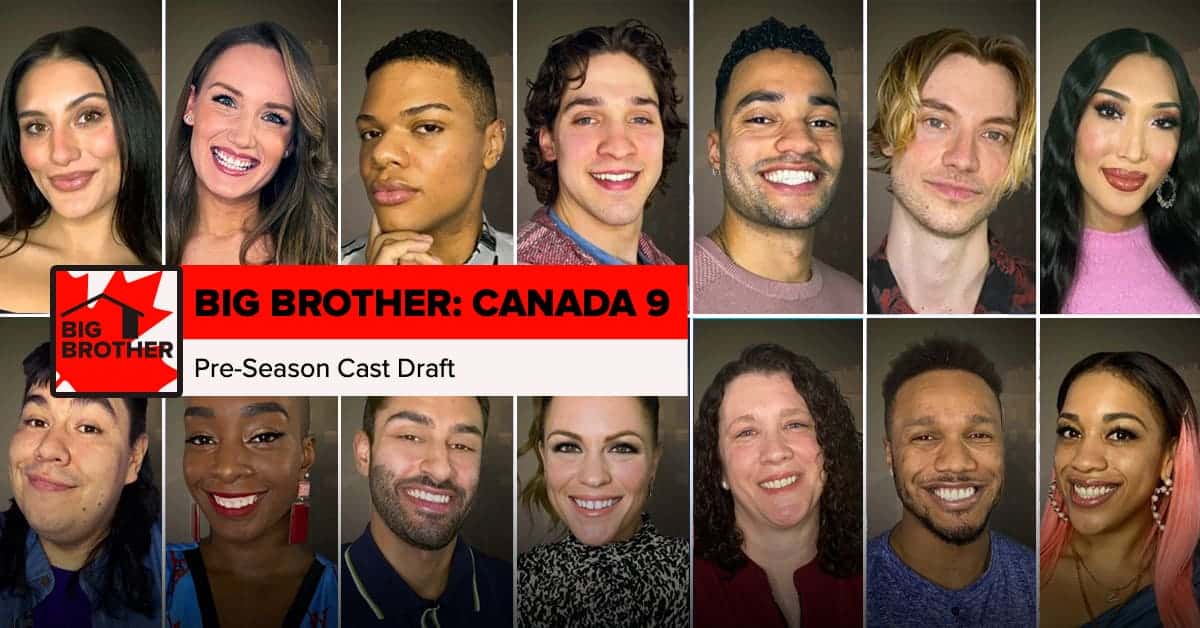 After the abrupt ending of Season 8 of Big Brother Canada, there was no winner in the show. The decision was a no-brainer as it was caused due to the COVID-19 pandemic. But, die-hard TV fans were awaiting the 9th Season and Global delivered. On 17th February 2021, it was announced by Global that Big Brother Canada will be returning for Season 9 on March 3, 2021. This season will witness 14 Houseguests going head to head against another to take the title as the winner of Big Brother Canada Season 9. The houseguests will discover a “post-apocalyptic world” in the abandoned house. There, they are poised to take on new twists and challenges in their attempt to get past others in the journey. All of them will be looked over by Arissa Cox.