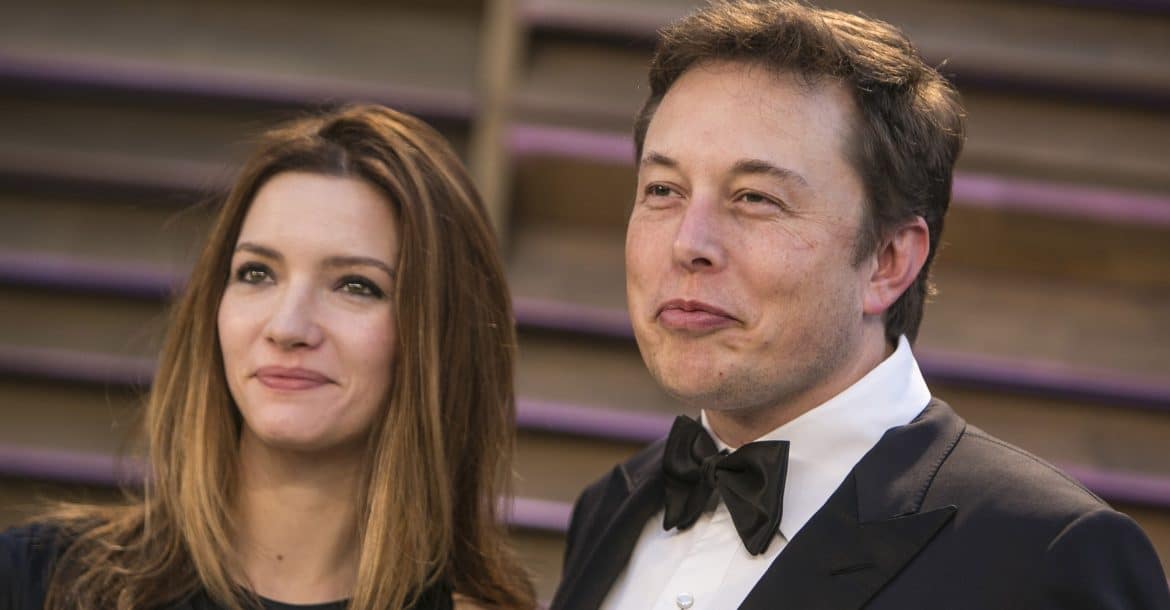 Founder and CEO chief Engineer of SpaceX CEO Elon Musk is a global personality. He also founded The Boring Company and X.com, which is now part of PayPal. Musk is also the President of the Musk Foundation and co-founder of Neuralink, OpenAL, and Zip2. Musk is married to currently married to Grimes he is already a father of 8 kids from the three partners he got married to. Well, if you think we are going to cover Elon Musk here in this article, then let me get you back. As this article is not going to be about Elon Musk but his daughter.

In 2000, Musk married Justine Wilson. The duo has 5 kids together. They first welcomed twins in 2004 and triplets in 2006. After eight years of marriage and togetherness, the couple called it quit in 2008. Now, the couple shares the custody of their kids. Here in this article, we will find out who is Elon Musk’s daughter Vivian Jenna Wilson?

Recently, Elon Musk’s daughter Vivian is much in a talk following her petition to change her surname and name. Vivian, who is the daughter of Elon Musk and his first wife, Justine Wilson, identifies herself as a female. She not only requested a change in her name, but she also wants to get her surname replaced with Wilson, the reason Vivian Jenna Wilson stated her request regarding the change in her surname was that she no longer wants to live related to her biological father. The other reason is Vivian no longer lives with her biological father, Elon Musk. 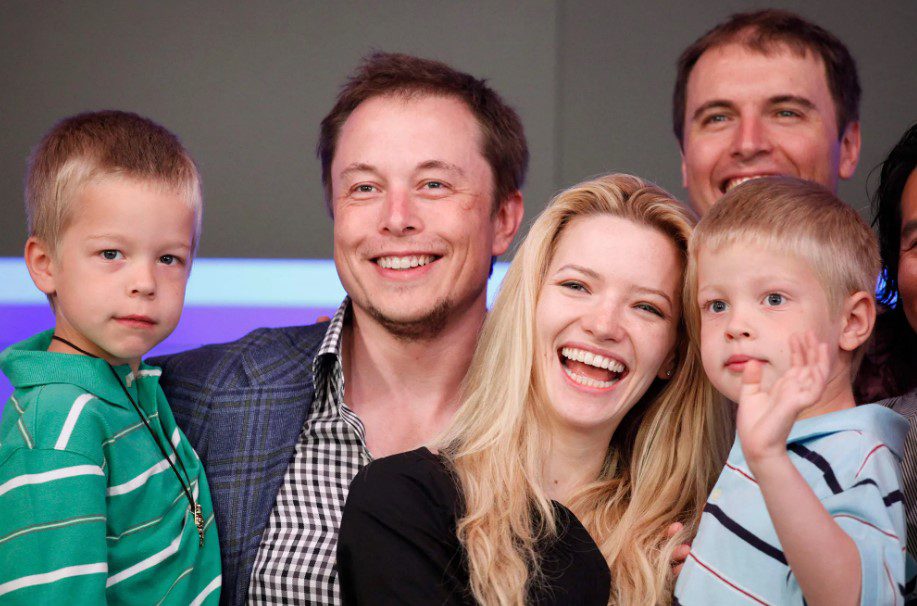 Los Angeles court granted the request, legally making all the changes in Elon Musk’s daughter’s name on June 22, 2022. Vivian Jenna Wilson is Elon Musk and Justin Wilsons’ first child born as twins. As a child, she attended the Astra Nova School along with her brother Griffin. Asta Nova is a private school founded by her own father, Elon Musk, for his and the kids of his staff. Vivian, who recently turned 18, is very secretive about her life. She avoids the limelight and media interference. There is no clear information about Vivian’s early childhood and education. Justin also has three other younger siblings born as triplets, namely Kai, Saxon, and Damian.

Also Read: Who is The Richest NBA Player of all time?

Justin Wilson met Elon Musk while they were still students at Queens University In Ontario, Canada. Justin is a proud mom of Vivian. She took it to her social media handles to express her feeling and glimpse her conversation with her 18-year-old. On the other hand, Vivian’s biological father, Elon Musk, too, took to social media panhandles showcase his support for the LGBTQ community. Vivian, too who described her childhood as weird, is proud of the decision she made. Coming out and taking the drastic decision at this young has been a rollercoaster ride for Vivian. But she made it through that. At just the age of 18, Vivian fought and won her battles, making herself and her mom proud. 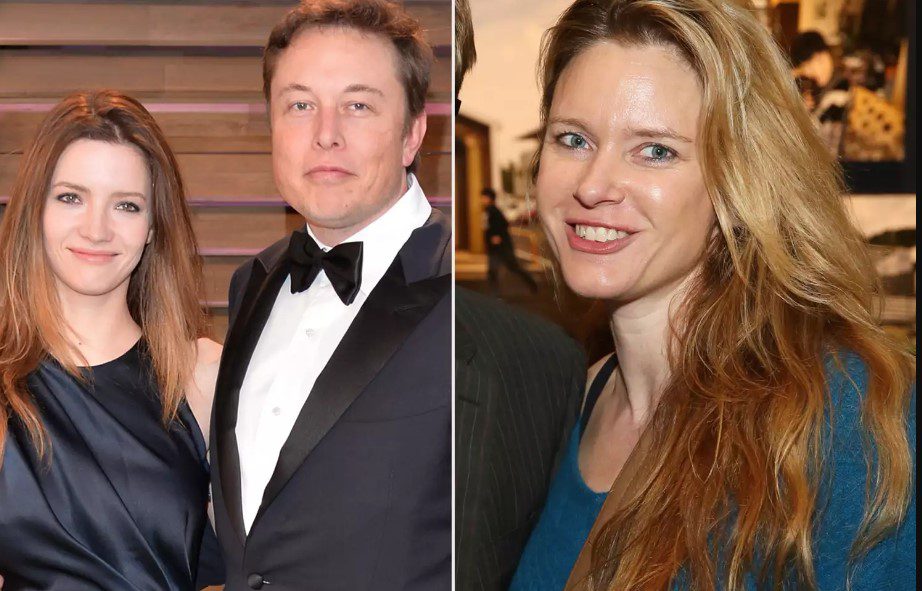 Who is Jennifer Justin Wilson?

Jennifer Justin Wilson was born on September 2, 1972, which makes her 49 years of age. She traces back her roots to Peterborough, Ontario, Canada. Justin is a renowned Canadian writer. Justin spent most of her childhood days in Canada, where she attended Queens University in Kingston. She pursued her degree in English literature from there. Later she moved to Japan, where she pursued her teaching career and taught English as a second language. Later she settled in California along with her family.

She authored a novel on contemporary fantasy titled BloodAngel. Justin’s first book was published in 2005 by the Roc Books imprint of Penguin Books. In 2007 her second book Uninvited got published, followed by Lord of Bones in 2008. She was the first-ever person to use Pinterest to plan out a novel. She relates her writing to several other writers, including Joyce Carol Oates, Paul Theroux, George R.R.Martin, Guy Gavriel Kay, Neil Gaiman, and Margaret Atwood. Justin Wilson describes ger writing as cross-genre fiction. After her divorce, her ex-husband Elon Musk Justin decided to remain single. Currently, she is not dating anyone, nor she is married.

Also Read: Who Is Normani’s Boyfriend? All About Her Career