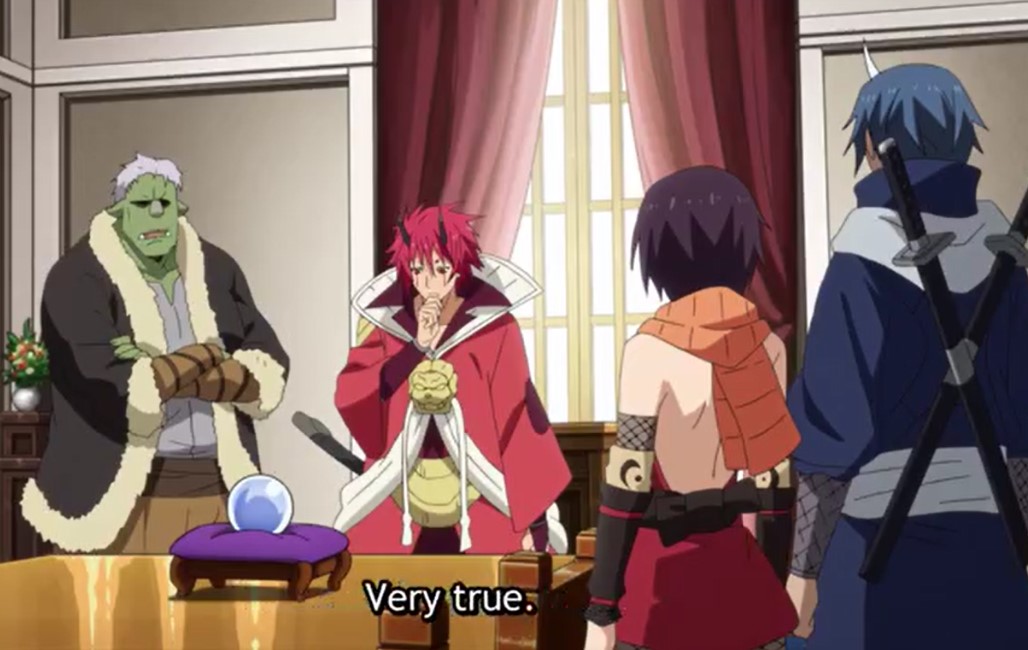 Youm wakes up on Myulan’s lap, who is up to something. Myulan realizes that she first has to gain Youm trust to know more about Tempest and their weakness. Youm likes the way Myulan is treating him. The two talked about the fight that Youm was defeated, and Myulan said it happens to humans. Youm comments that she talks as if she is human. He told her that he won’t mind waking on her lap every morning.

Myulan hist Youm’s head and told him to get off her if he’s has finished joking. She reminds him that they have to return since they promised to practice for a magic battle with Rommel and the others. Youm told Myulan that he wasn’t joking, and it touched Myulan’s heart. She stayed back and realizes that her heart is under Demon Lord Clayman’s control. Myulan thinks that she is Demon Lord’s puppet, but she cannot deny the fact that she likes Youm.

Episode 6  will be airing on Tuesday, 16 February 2021, at 11:00 PM JST. Make sure not to miss a single episode on Tuesday. Try this anime officially on AnimeLab, Crunchyroll, and Funimation. Let’s find out the truth about Myulan below. 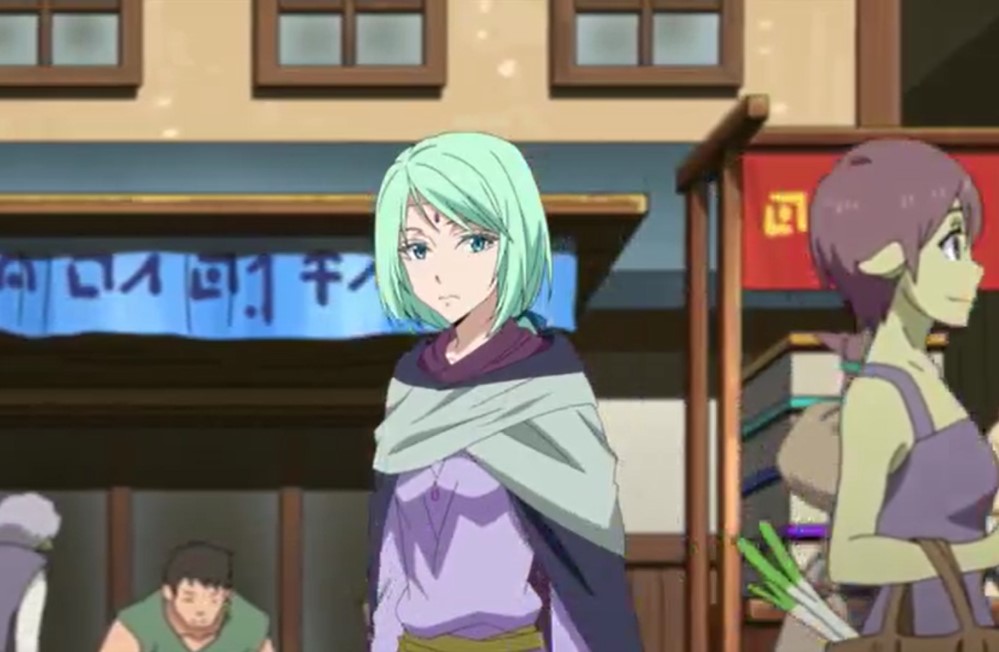 That Time I Got Reincarnated As A Slime Season 2

Myulan thinks that he is an idiot to fall for her trap while at the village, they have finished with the preparation of welcoming Rimuru. The monster nation is excited that the great Rimuru will arrive soon. Myulan continues with her investigation, and she finds out about huge portions. One of the monsters stopped and looked at her, thinking that something is off about her. Myulan heads to where Youm and Grucius are training.

Myulan asks if it means she has become useless to him, and he replies no. He told her to keep on giving him what he wants for the exchange of her heart. Clayman told her that he still wants to make her useful to him. He also told her that he has an offer that she cannot refuse since she doesn’t want to die. Clayman also scares her that she will see the man (Youm) she loves dying if she refuses.

Myulan tried to hide the truth and said that she is not in love with anyone. Clayman told her not to underestimate him. Myulan needs to obey his orders, and she can just lay low until he orders her again. Clayman promises that once everything is all over, he will set Myulan free. She will get to be with the man she loves outside her dreams after the communication is cut off. Myulan started wondering if this is a trap and if Clayman is fooling her. 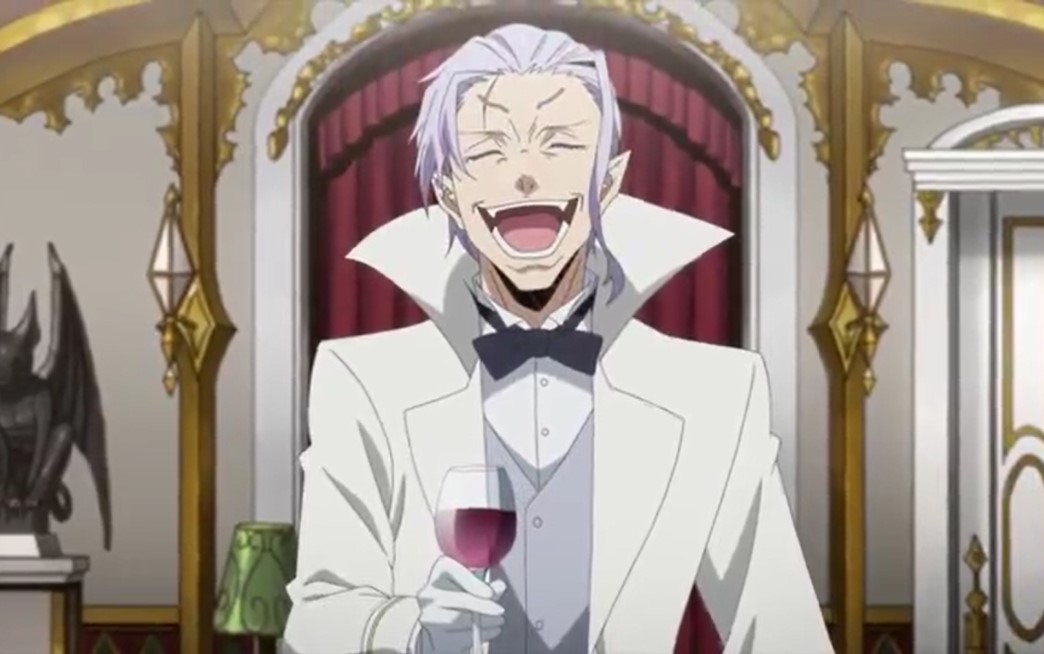 That Time I Got Reincarnated As A Slime Season 2

Myulan concludes that it is a trap, and she looks at Youm, who is happy with his friends. Myulan thinks that if she succeeds, her dream will become true and be with Youm forever. She gets angry and thinks that she could become a demon and sell her soul. At the same time, Benimaru receives news that there is a group of fully armed humans. Souei comments that it is the knights from the Falmuth Kingdom. They are heading for Tempest. They are more than a hundred, and it seems like they want to start a war.

Rigurd asks Benimaru where is Great Rimuru, and he replies that he will return soon. He thinks that they don’t have to wait for Rimuru to return, and they must contact him now. Suddenly they receive a message from Albis, one of the Beastketeer of the Animal Kingdom of Eurazania. She asks Benimaru for the Tempest to take her people as refugees. Benimaru asks why and Albis sai in one week, Eurazania will go to war.

Benimaru asks which nation they will clash with, and she said it is the Demon Lord Milimi. Shogo and Kirara have arrived at the Tempest, and they are jealousy that Tempest is more developed than Falmuth. Kirara thinks that he will kill Rimuru and become the new ruler. He thinks that Rimuru is too weak. Gricius find the truth about Myulan, and he informs Youm. Youm asks Myulan to tell him everything he will protect her.

Myulan reveals that she is a Majin and Demon Milimi had declared war. Youm told her that race has nothing to do with who she is. Youm reveals that he realizes that when a Slime ( Rimuru) ruled this country. Youmu told Myulan that he loves her, and it’s normal to protect the one he loves. Myulan comments that she has been deceiving and fooling him all the time. Youm hugs her, saying that he will fall for her deceit until he dies. Myulan created a spell that protected the Tempest from counterattacks. While Shina battle with Kirara.

Take a look at how Myulan entered the Monster Nation here: Episode 5, The Time I Got Reincarnated as a Slime Season 2.