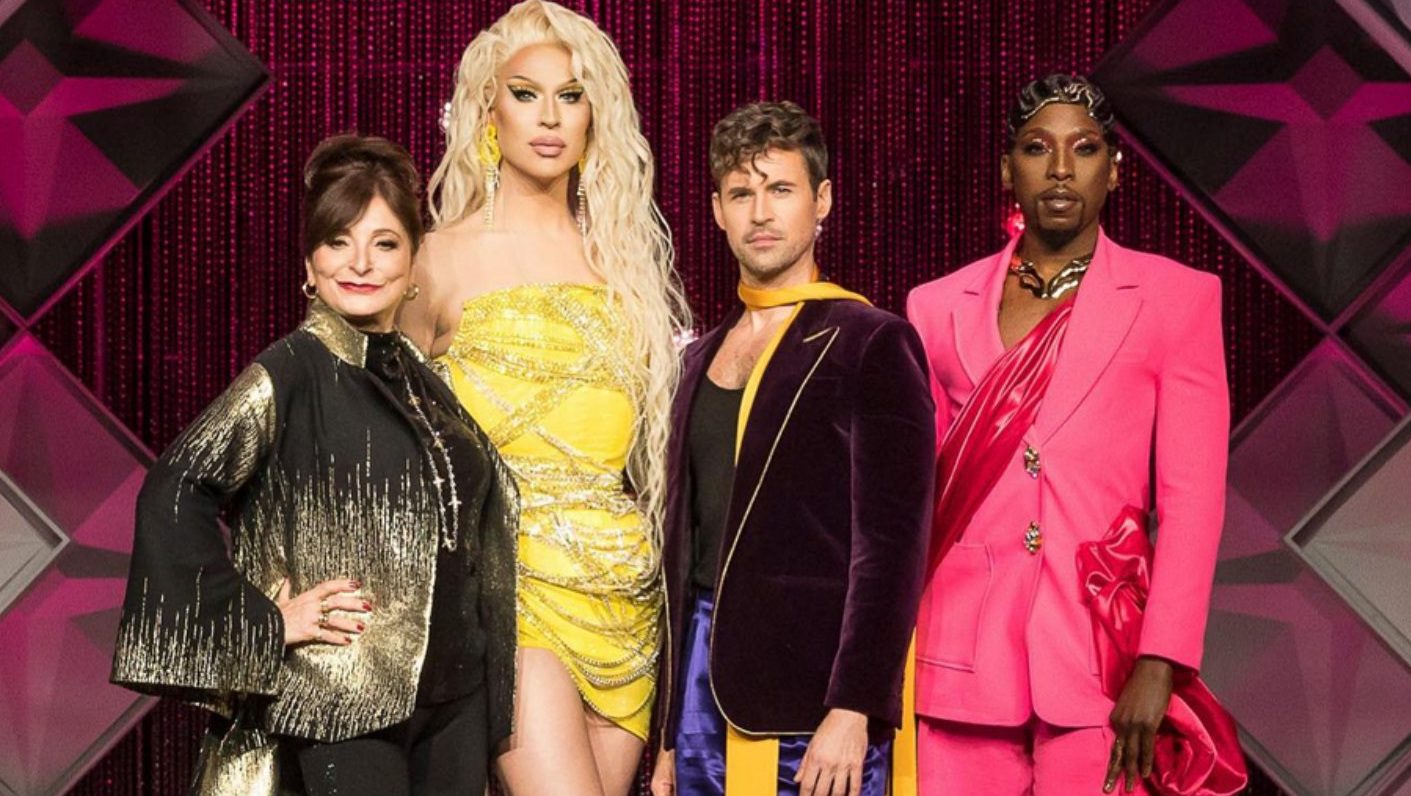 We hear from those who missed the recent episode, so here is a mini recap of the latest episode, or Canada’s Drag Race: Canada vs. the World Episode 3. The queens were walking in and receiving Stephanie’s farewell note. On the sofas, everyone praises Icesis for her victory and remarks on the departure of Canadian queens.

Bringing additional Canadians home, according to Isis, shows the other Canadians that she intends to play by the same rules. Ra’Jah admits that if Steph had won the lip sync, she would have selected Steph to return home. Victoria admits in interview segments that she no longer feels secure.

The queens met around a board the following day at their place of work. The queens praise Icesis for her victory; Rita is eager for a victory, and everyone believes that Anita must do better. The queens are informed by Ru and Goreski, who just entered the workspace and told them about the maxi task, which would feature a ball with a climate theme. 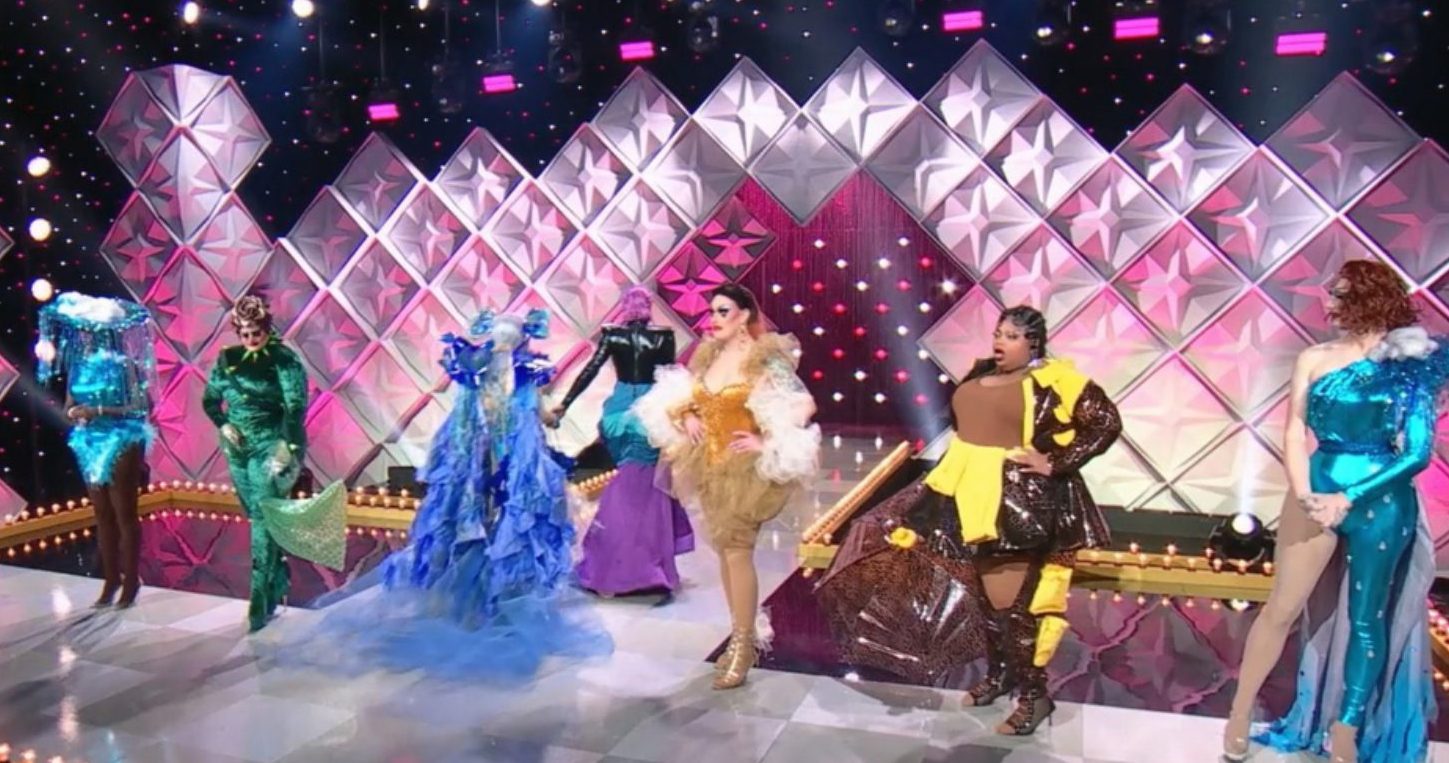 The first class focuses entirely on light and delicate lingerie, the next on icy elegance, and the third is a “laid in the rain” style that they will have to create from scratch using unusual materials. Miss Isis had won a ball, whereas Vic still needed to complete the sewing assignment. All attention is on Ra’Jah to provide a nasty assortment of sewage.

Silky is a skilled seamstress but left her sewing patterns at home. Brad wanders around the workspace to see how the designs are coming together. Several queens have lofty ideals, while others might use a little assistance with their attire. The queens resume creating their clothing. Walking around, Silky notes that most queens are sporting identical blue lamé-made figure skating costumes.

On elimination day, Anita asks some other queens if they have seen Drag Race Down Under, so as they prepare for the catwalk, they discuss which episodes they have seen. Vanity was very appreciative of Ra’Jah’s support for her throughout the year, as she says she watched her. 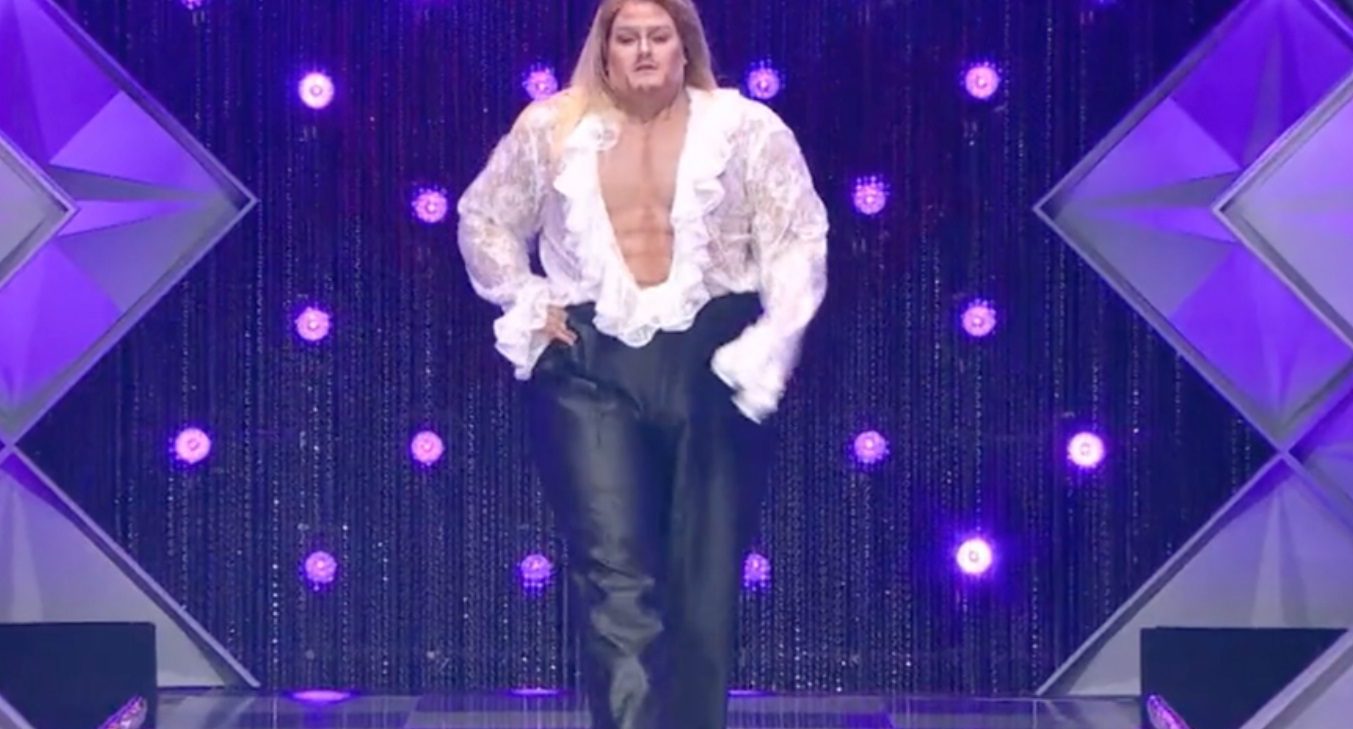 A still from Canada’s Drag Race: Canada vs The World.

Brad, Jade, & Jeanne Beker are the judges for this week, according to Brooke. The event starts with “Air Body Lace,” The queens enter wearing the sexiest lace undergarments as they walk down the runway against a wind machine. Vicky impresses the judges.

Criticism begins with Vanity. The judges were not pleased with the final look, which Brad claims made him gasp and made Jeanne’s mouth drop. However, the identical second look did not have the same effect. Brooke lauds Victoria’s drag-inspired outfit as the “style of the night,” praising how distinctive and expertly put together it was.

The judges tell Rita that her first style was almost perfect. Jade opined that each of Silky’s outfits was distinctive and beautiful. Brad claims that her snow outfit embodied the theme. Anita’s windy look, according to the critics, was the least effective of her three, although Jeanne preferred her iced look. Jade calls the third appearance “creative and crafty. ” Vic and Silky are indeed the top two of the week. 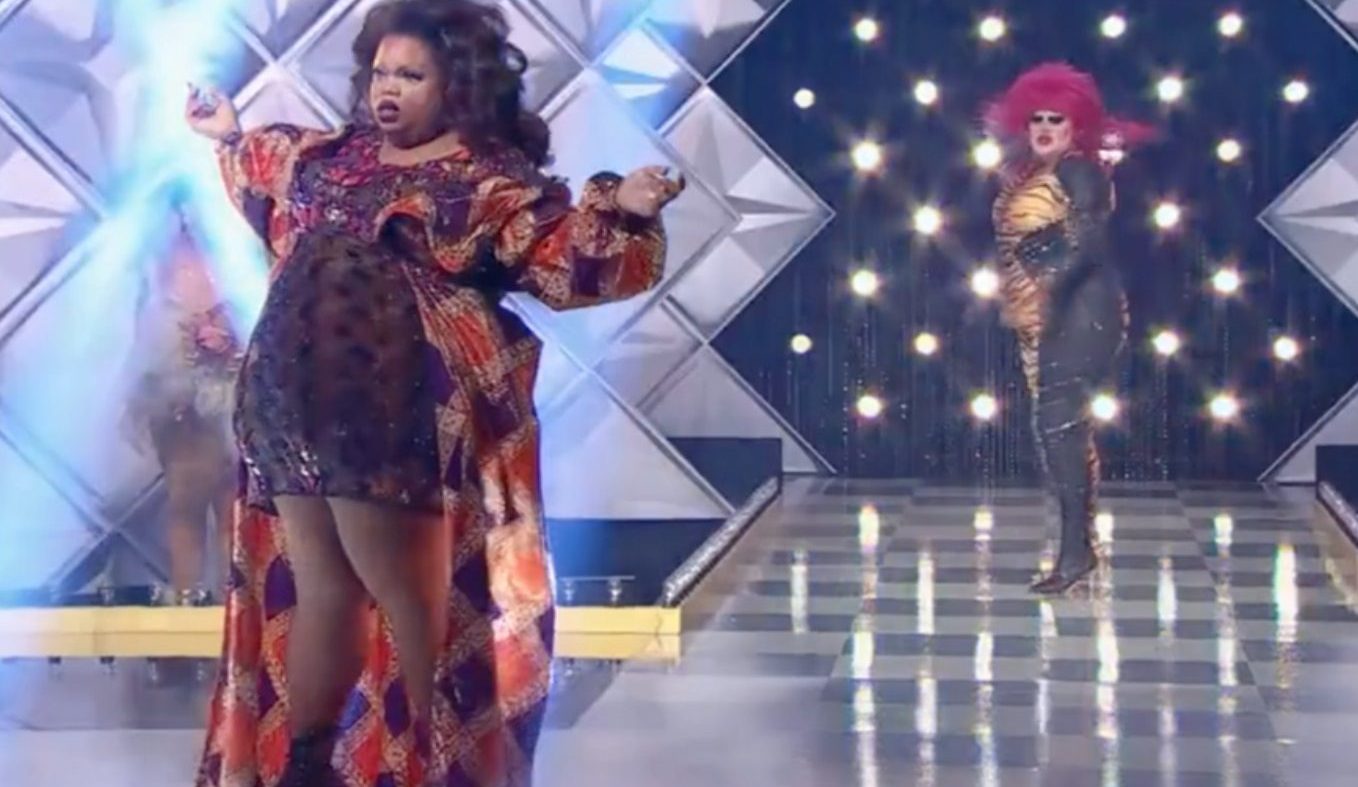 A still from Canada’s Drag Race: Canada vs The World Episode 3.

Rita and Anita are at the bottom because Vanity remains safe. In Deborah’s song “No one’s Presumed to be Here,” the top two participants lip sync for the highest position and have the authority to get rid of the bottom positions. Each queen gives everything she has. Ultimately, the panel of judges selects Nutmeg Ganache as the week’s victor. Silky exposes the queen she has picked to eliminate Anita.

Canada’s Drag Race: Canada vs. The World Episode 4: How To Watch

Canada’s Drag Race: Canada vs. The World Episode 4 will stream on WOW Presents plus at the hours mentioned above if they are watching the show outside Canada. Happy streaming! WOW, the app will cost a watcher only $5 for the basic plan.