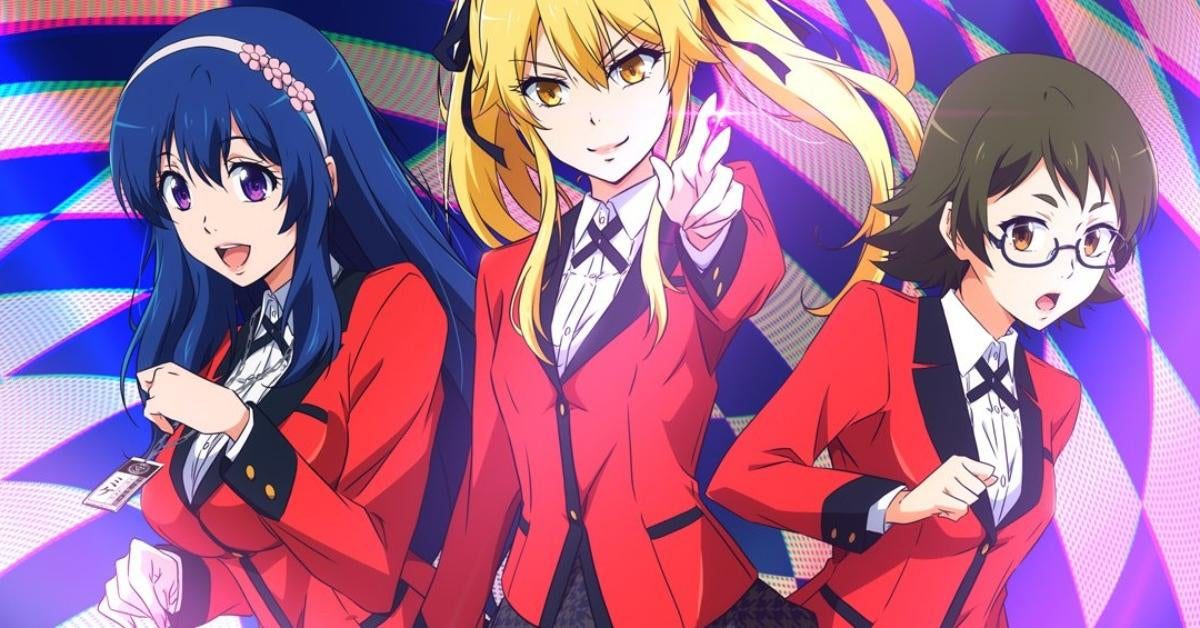 We are here with the Kakegurui Twin Release Date and where to watch this anime spin-off. Since the streaming platform, Netflix has secured rights for releasing exclusive anime on the site. It has become a hub for anime. The platform has released some very good animes in the past year. Fans can tune in to the platform anytime and watch a wide variety of anime. Homura Kawamoto and Toru Naomura’s Kakegurui: Compulsive Gambler was one of the first anime licenses taken up by Netflix. A spin-off series titled Kakeguri Twin was announced in the November of 2019. The anime was picked up for a spin-off after the subsequent success of the first two original Kakeguri anime series.

The Kakeguri series dives deep into the world of gambling. It takes on the dark side of what is it to be a gambler. The show features the dark side of gambling and the harrowing addiction that the characters face. the spin-off is also a sort of prequel to the original Kakeguri series as it will reveal the backstory of a certain character. Before diving into the Kakegurui Twin Release Date, let’s know who that character is.

What is the plot of Kakeguri Twin?

This spin-off series is based on Mary Saotome’s character from the original anime. The new spin-off will follow the backstory of the character. It will be the story of how she ended up in this harrowing world of gambling. Since Mary is still not introduced to gambling just now. It will be exciting to see how will she navigate the ups and downs of life by being a normal girl.

The ordinary school girl who is trying to make ends meet will be shown in the series. We are very excited to see this anime and this new take on the famous series. The first full trailer and the poster of the series were quite trending on the internet. Fans were excited to know when will Kakeguri Twin release date would be announced. And it seems that all the fan prayers have finally been answered.

Other series in the Kakeguri Twin Universe

As we mentioned earlier, Kakeguri Twin is a spin-off series. The original series Kakeguri was released in the year 2018, followed by the second season in 2019. The show follows the students of Hyakkaou Private Academy. The students are ranked by their gambling skills. The winners of the gamble receive perks, the reward also advantage over the losers.

Kakeguri Twin release date and where to watch the show?

That was it on the Kakeguri Twin release date from our side. Stay tuned for more such updates on the show and the upcoming anime.