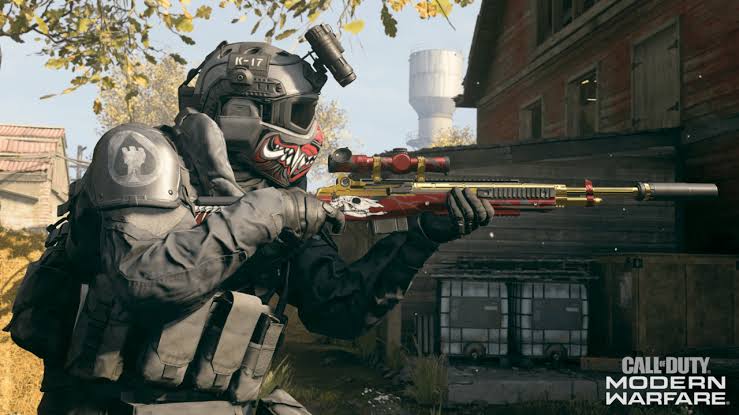 Call of Duty Modern Warfare recently got its newest update which consists of many new things which included new multiplayer maps as well as new guns. Furthermore, a brand new faction was added to the game who are called the Shadow Company. Thus faction for now consist of three operators Roze, Lerch, and Velikan. Lerch can be obtained by buying the Season 5 Battle Pass, and there are many players that already got Roze. There is only one operator left that isn’t in the game which is Veliken.

This isn’t the first that this has happened as before it happened with operators like Nikto and Iskra. It indicates that the players will have to get him in a much different way. Some of you might think it will be hard to get but actually, it is quite easy. Let me explain, currently Velikan isn’t available right now in the game but instead, he will be added after a few weeks. As said previously, this is the first time that this has happened, players will have to unlock him by purchasing the Velikan Operator Bundle when it shows up in the in-game store. 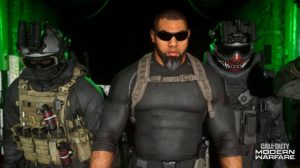 The price of the bundle will also be revealed, it will cost 2,400 COD Points, but like always, it will have many items like weapon blueprints and vehicle skins. First, the bundle will include Megalith skin for Velikan and it will unlock him for you to use in Warzone as well as multiplayer. There will be a Trencher blueprint for Bruen Mk9 and the Excavator blueprint for the Model 680. Both of them will have dismemberment and have Shadow Tracers. Velikan’s finishing move as well as Evil Intentions quip along with charm, spray, and calling card featuring the character are with it as well.

There will also be a skin for vehicles in it which are the bright red Sullen vehicle skin and the Mars vehicle horn. As for the release date, it hasn’t been revealed by the devs yet but if we look at other operator releases, Velikan will most likely release before the end of August.