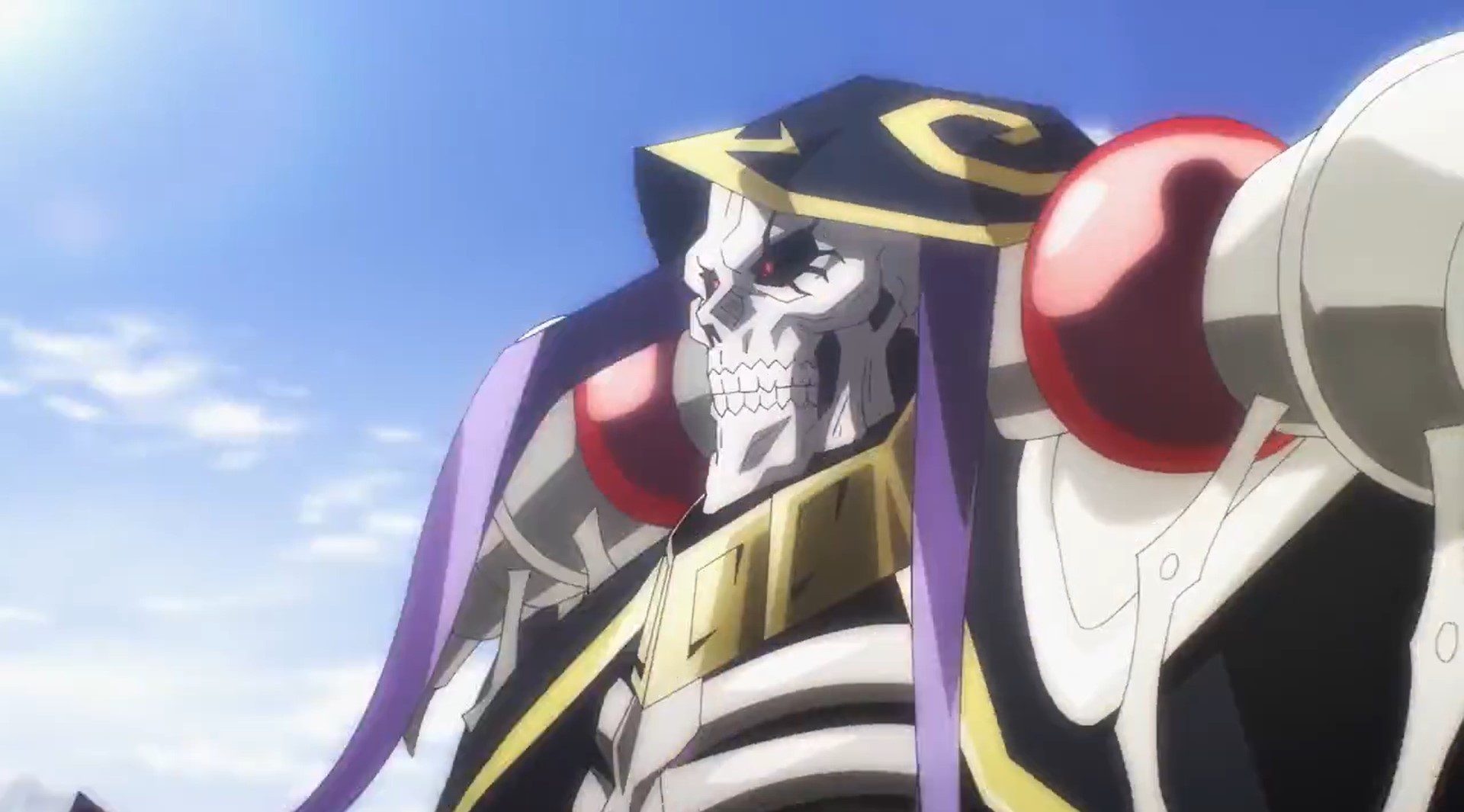 Overlord Season 4 Episode 13 is set to release this week. The animated series Overlord, written by Kugane Maruyama and illustrated by so-bin, is based on a light novel series by the same name. A fourth season was announced on May 8, 2021, with staff and cast returning. It premiered on July 5, 2022.

A new English dub of the fourth season premiered on July 19 on Crunchyroll following the announcement of the English dub on July 18, 2022. The opening tune is “HOLLOW HUNGER,” while the concluding song is “No Man’s Dawn.”

We see in episode 12 that, He is curious about Aganeia’s barrier skill, which Albedo broke as she carried Ginnungagap, the World Item he gave her. Although he is reluctant in case he is killed and cannot be resurrected, Ainz concludes that Aganeia must defeat them once more so they can learn more.

We all missed Pandora’s Actor. Honestly, the biggest problem with this series is that Pandora’s actor does not appear nearly as often as the other floor guardians. Usually, he stays in his dungeon until Ainz needs his shape-shifting skills. Despite being a humorous character, he deserves to be given more screen time.

However, I appreciate that if he is utilized too frequently, he may grate on certain viewers. The decision to disgrace Ainz and the only floor guard he had produced was brilliant. Even though Ainz is Pandora’s Actor, the reasons for the previous episode’s action make sense given the overall arc of the season. 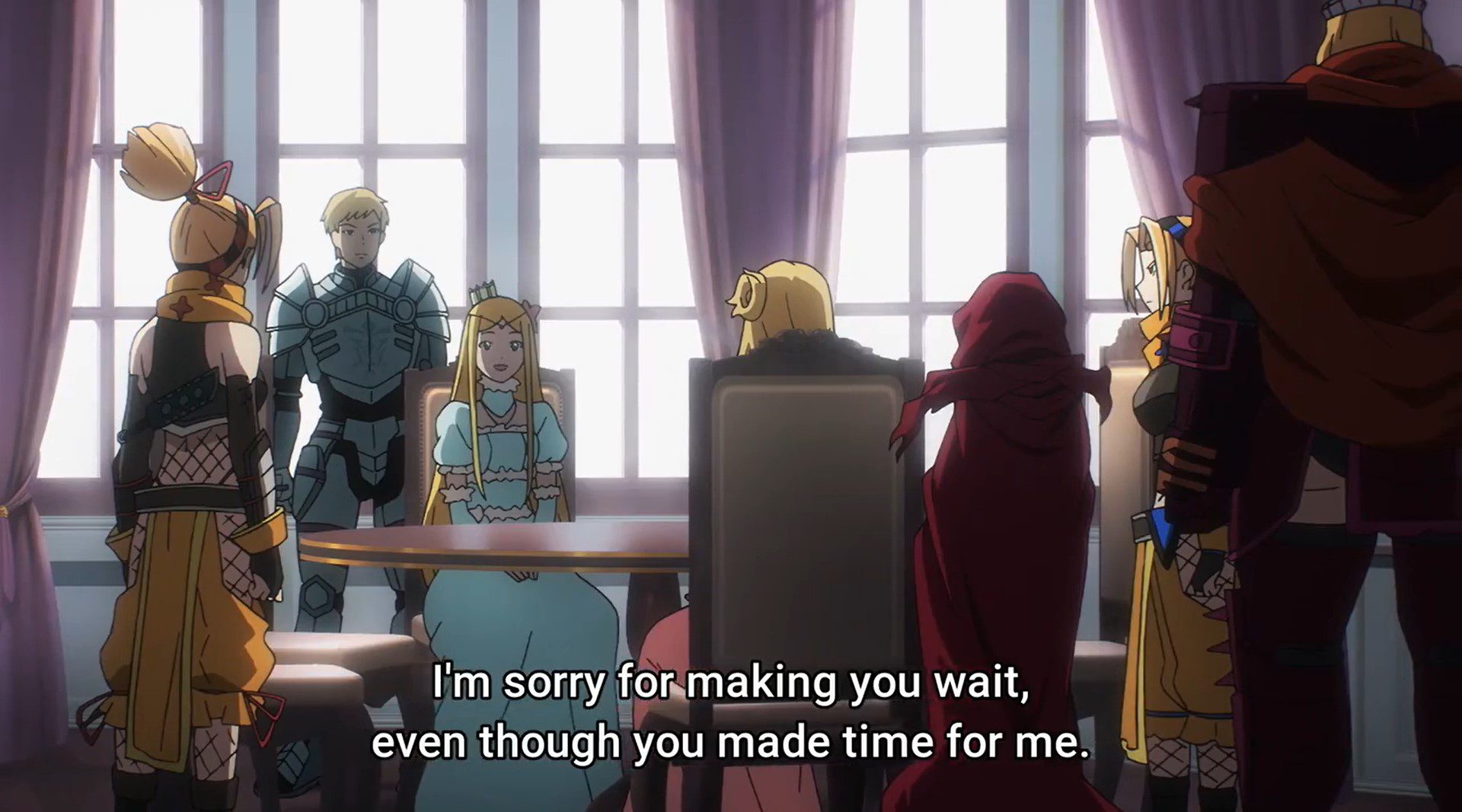 Because he is afraid of another human player, Ainz has acted violently against the Empire and its residents this whole season as a result of his paranoia. Because he has no understanding of how politics functions, he derives a lot of his power from the Demiurge and Albedo. The careful deconstruction of kingdom warfare in this episode brought all of Ainz’s plans to fruition. The series has deconstructed kingdom warfare in a different way than any other show. Ainz has no war in Overlord. 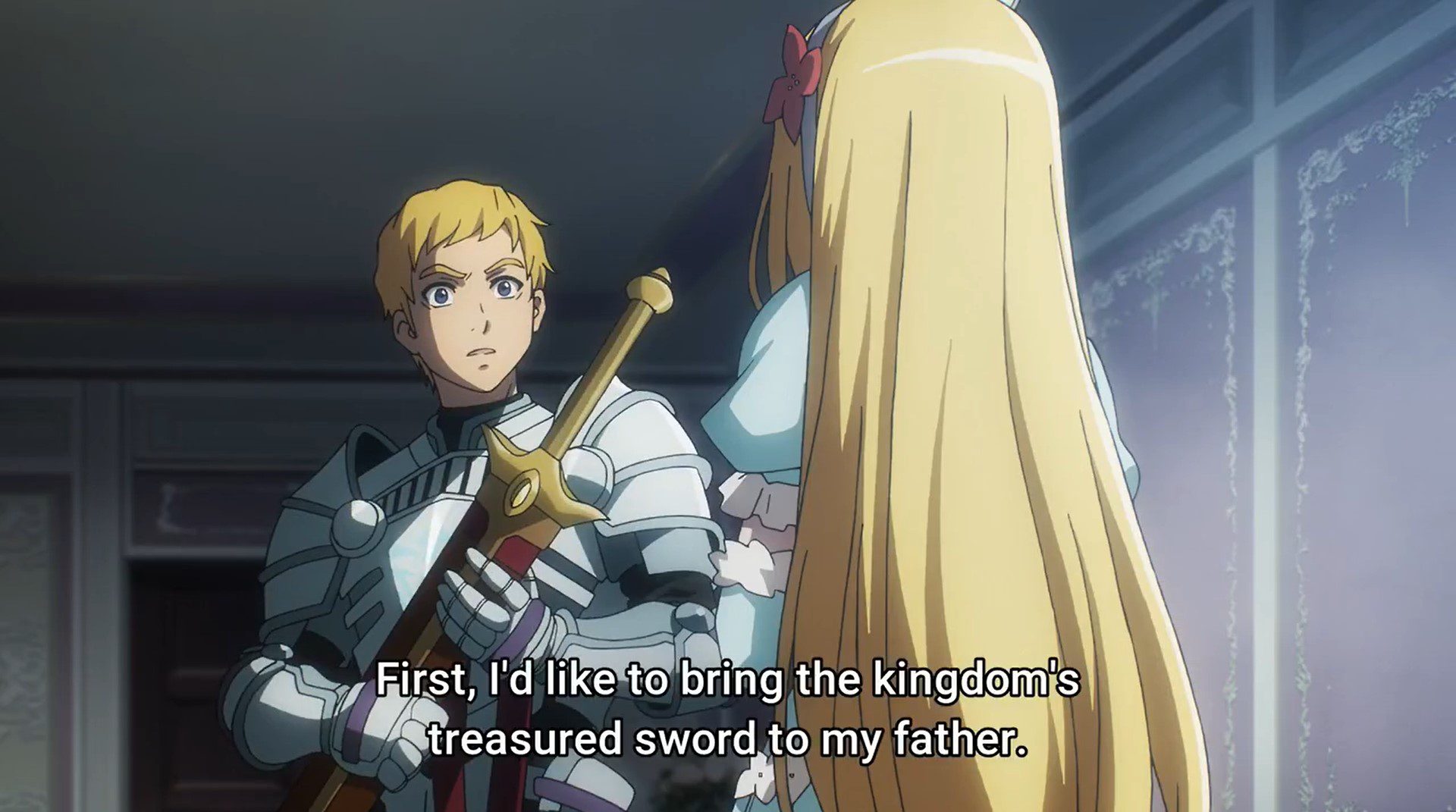 The situation is beyond war because war means either side can win. This is a massacre, and not one person who is not vital to Ainz’s plans will survive. As this episode so elegantly demonstrated, the Empire citizens remain in despair. To show how horrible this was for the people with inferior power who were going through it, it used the resources it had developed throughout its run and the characters it had developed. In addition to the princess, the protector Climb and the badly underutilized but unquestionably fantastic Brain Umglauss.

Although some might say that it was a bit of a waste, the way these people are built up for so long and then abandoned makes for an extraordinarily effective manner of spreading sadness. I thought this episode was okay, but I didn’t know if the season was worth it at this point. 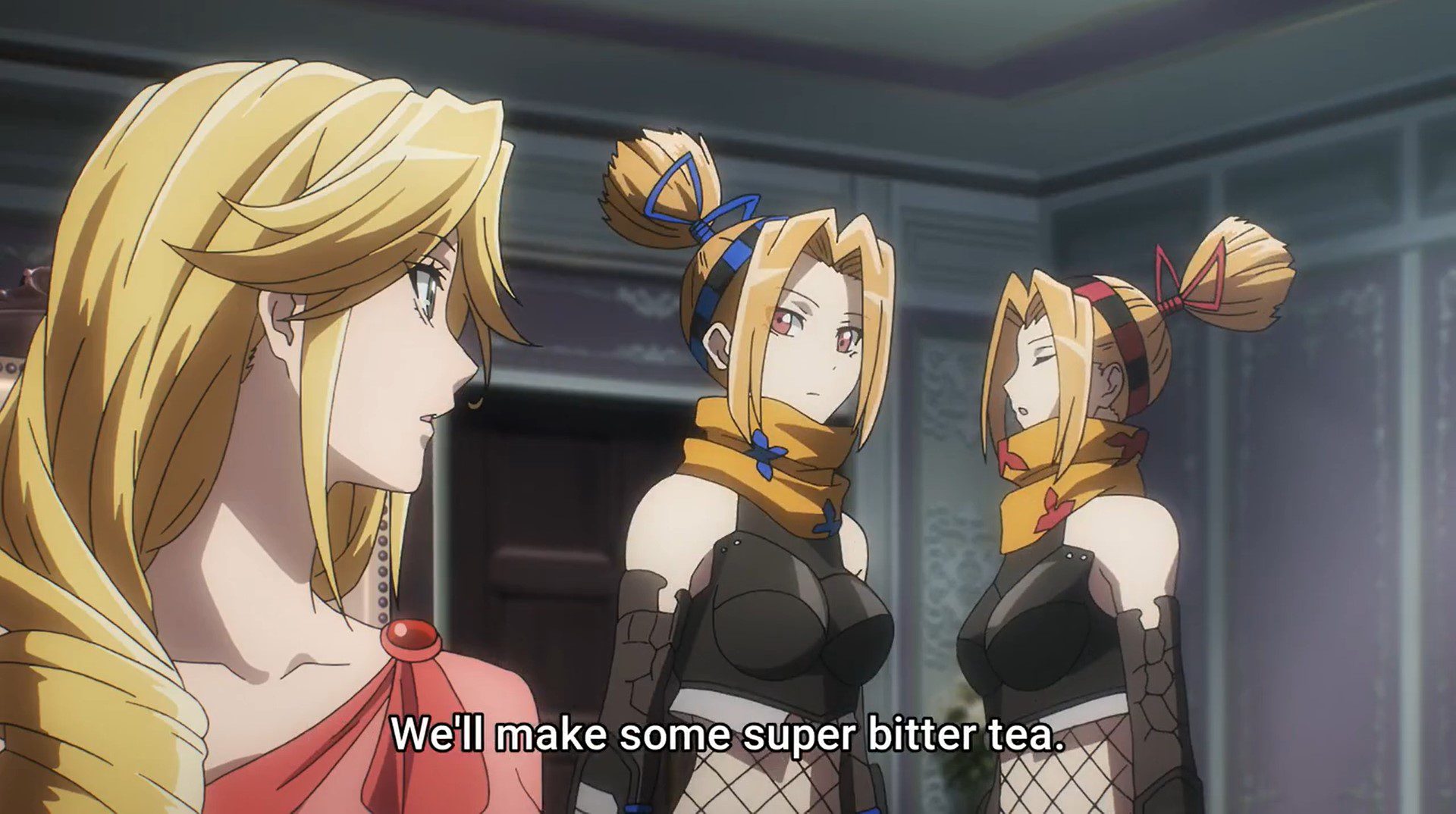 All that has been accomplished and built throughout this season seems too long-winded and overblown for a satisfying conclusion. When the result is the same as what would have been without it, i.e., the destruction of the Empire, the political maneuvering and planning seem like no big deal. In this series of reviews, this has been a constant complaint. We can just hope that the finale reveals some of the truth.

Where To Watch Overlord Season 4 Episode 13?

Fans can watch Overlord Season 4 Episode 13 on Crunchyroll and HIDIVE when it is released. You also can watch all the episodes of Overlord anime on the same platforms.