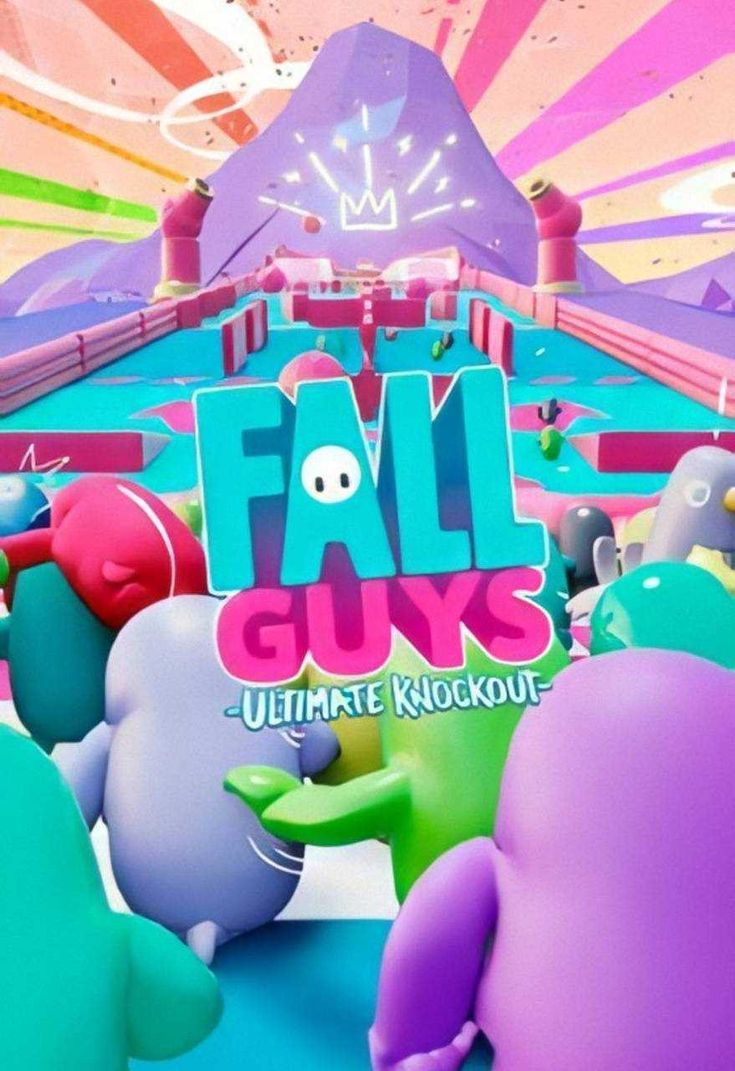 Fall Guys has taken the gaming world by storm and it continues to make headlines. It is a very fun game that can be played with friends and alone and it is a very great game that doesn’t get boring to play. It is available for PlayStation 4 and PC only and it is very popular to this day. The game is now getting a content update that was teased even before Gamescom 2020 and during that event, fans got an exclusive look at what the season 2 of Fall Guys have in store for us. One of the new things that are coming are the new stages and some old levels but it is getting some visual changes.

These visual changes represent the theme of the next season which is castle-themed and one of the stages looks like a spike trip area which looks pretty cool. The new season is going to e pretty awesome as its stages and skins inspired by the middle ages and classic fantasy. One of these skins is a wizard, mighty knights, dragons, witches, and many more. All of these are coming really soon to the game and season 2 will be releasing at the beginning of October. Many people were speculating that news about other ports of the game will get revealed.

But the Xbox and Mobile port of the game hasn’t been talked by the developers. But many know that a China port for the game is coming but the developers haven’t revealed whether that will be coming to other regions. For now, the only way to play the game is on PlayStation 4 and PC. Many might think that it will hurt its sale by not releasing it on Switch or Xbox but it isn’t true because the game is doing better. It along sold a whopping 7 million units on Steam and on PS4 it was free through PS+ subscription and became the most downloaded game on PlayStation Plus.

For those who don’t Fall Guys, it is a game in which 60 players are put in a match against each other in an elimination-based competition. With each round, many people get eliminated which happens when players don’t make it in time. There are many levels that are chosen randomly and all of the levels are pretty good. The last game that is still standing will win the game and the shiny crown. You can play with friends as well but only one of you can get that win which means in a way you are competing against them.

But on the other hand, you can help or get from your friend to get the win. There are many skins in the game which will make you look when more amazing like a wolf, french fries, burger, etc. The game is pretty hard and other players can make it even hard but all of this is worth it when you get the win. Many top streamers and YouTubers have played this game. All because to get that one win and one of the best examples of that is without a doubt Timthetatman who had close to 340,000 live viewers on Twitch when he got his first win. Even the developers and Twitch itself were riding this train and congratulating him on his accomplishment.