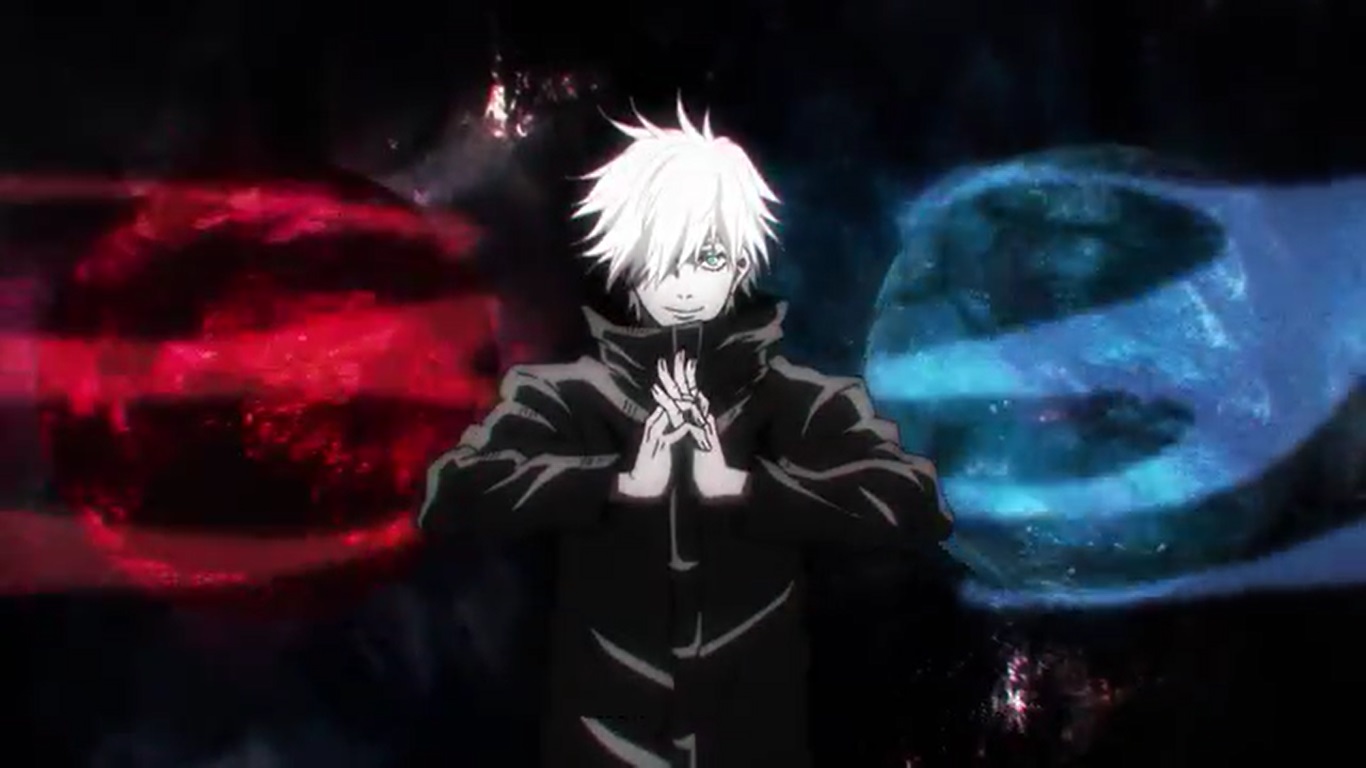 Jujutsu Kaisen anime is approaching the end of its first season. But before that, we get to see Satoru Gojo in action once more. This will be the second time we get to see his extraordinary powers that seems unrivaled. So far, we have seen almost all of the sorcerers from the franchise in the anime. And without doubt, it is now clear that it looks like no one comes even close to Satoru Gojo’s powers.

The power dynamics in Jujutsu Kaisen are a little bit different from how one would expect. The basic principle is that of cursed energy which, of course, can be mastered through training. But everyone can do that, so it just serves as a benchmark. What sets characters apart from each other is the cursed techniques they possess. This has been the main focus of the anime so far, and we have come to know Satoru Gojo as the most feared sorcerer even in the cursed spirits world.

Ever since the anime made its debut, every cursed spirit that hears his name do all they can to avoid a confrontation with him. It looks like they all feared him, with very few of them who appear to be strong enough such that they can survive a confrontation with him. In Jujutsu Kaisen episode 20, Gojo’s entrance into the ongoing battles marked their end. With all of the cursed spirits turning tail and running away after realizing that Gojo made it through the veil that kept him from interfering.

They came to the Jujutsu Tech training grounds to buy some time for Mahito, who was searching for Sukuna’s finger in the school premises. As soon as Gojo entered, even Hinami, who appeared to be a very powerful curse spirit, ran away. He commented that he is not so arrogant that he will be involved in a fight with Gojo. 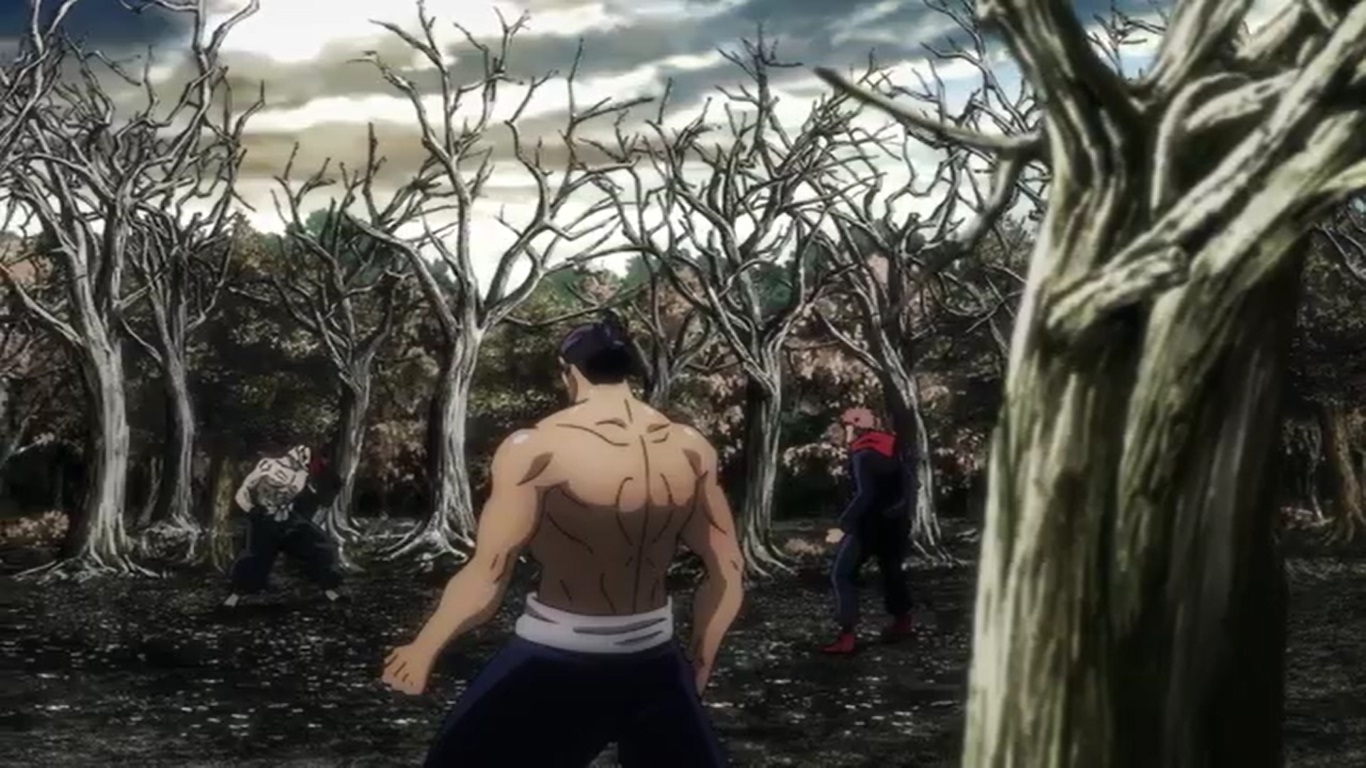 So far, we have not yet seen Gojo’s full powers in a fight. He has been involved in only one fight that was not so serious. And even this time, he cleaned up the mess that the cursed spirits created while he was locked outside. It didn’t take him long to deal with all of them, and he quickly dealt with Hinami. But at this point, it is not yet clear if Hinami was caught up in Gojo’s attack or if he managed to escape.

But we have seen just how frightening Gojo’s powers can be. This time he went a little bit overboard compared to last time and displayed a new technique that we have not seen in the anime. This pivotal moment is coming right when the anime is only left with just four episodes to conclude its debut season. Meaning that the next four episodes will be the last ones for the season. This is a good moment to get fans hyped for Jujutsu Kaisen season 2.

Satoru Gojo seems to be the prodigy of his generation and appears as being overpowered. Right now, in the anime, everyone who had faced him never wanted to confront him at all. At the beginning of the anime, Jogo wondered how powerful Gojo is and attacked him out of the blue. Other cursed spirits warned him that he would be fortunate if he comes back alive. And if it weren’t for Hanami rescuing him, Jogo would not have survived. So he got to witness the powers of Gojo in real action, and it was a terrifying experience for him.

The remaining episodes of Jujutsu Kaisen will only be building something that will leave us looking forward to Jujutsu Kaisen season 2. It has already started, and now we want to see more of Gojo’s powers in action. So now the anime will wrap up all of this, but at the moment, it is not yet clear if Jujutsu Kaisen will even return for its second season. The anime’s popularity speaks volumes, though, so it is likely to return to the screens again.

If you want to find out more news about the possibility of the second season. You can take a look at the full post: Jujutsu Kaisen Season 2. It seems like this will be all for the first season of the anime. The next episode of the anime releases next weekend. The entire season of Jujutsu Kaisen is also available for streaming online on Crunchyroll with English subtitles.