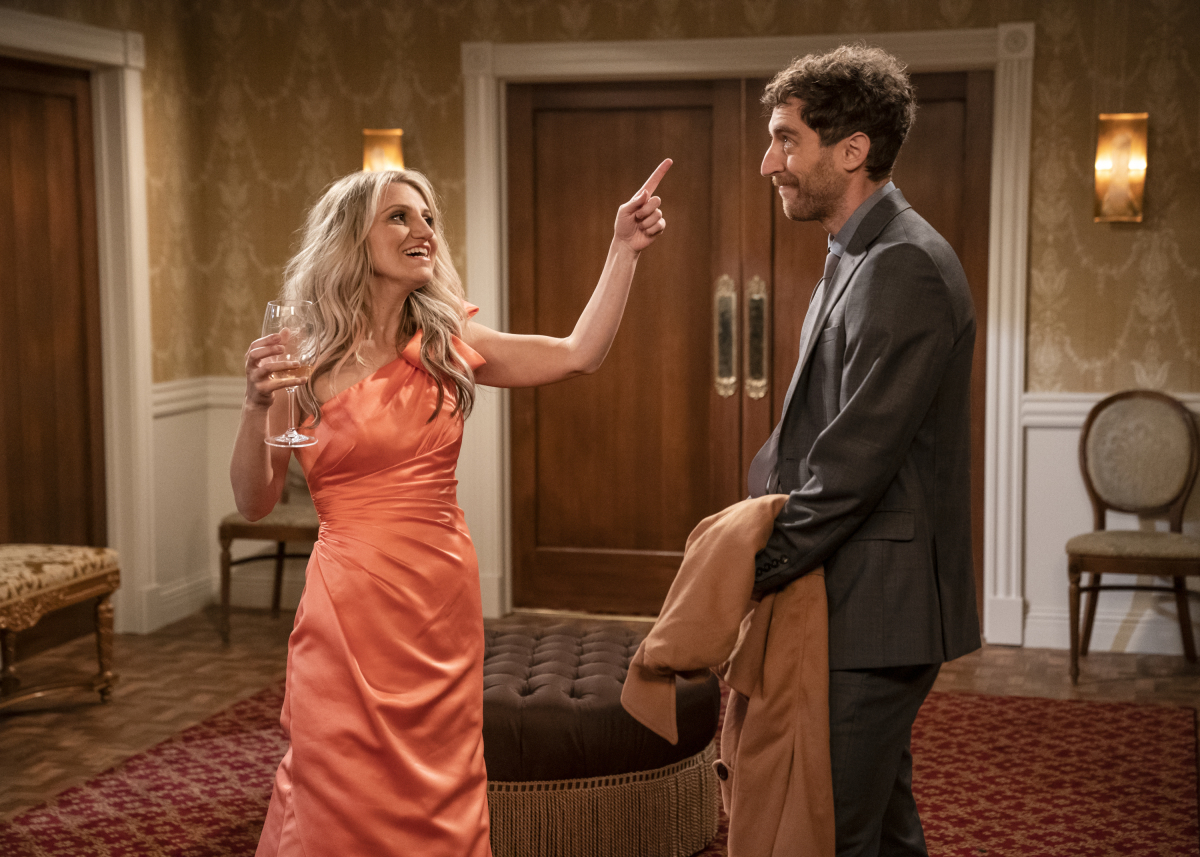 B Positive, as all the fans might already know, is an American television show that has been created by Marco Pennette. He also does the task of executive producing the show along with Chuck Lorre. The show is made to be aired on Warner Bros. Television. The show premieres on CBS every Thursday. The series also served as the only comedy series to release in the fall of 2020. The show came out on the 5th of November 2020. The plot of the show, B Positive, throws the entire spotlight on a therapist who is also a single father now. It is because he has divorced his wife recently.

In the show, we see that this guy needs a kidney donor with a blood type of B Positive. But we see that no one in his family is eligible to donate him the blood type that he needs. This is when help comes in a very strange way. He acknowledges a woman from his past who is ready to offer him the organs he needs. The plot is actually based on a very true story. It was Marco Pennette who got a kidney transplant back in 2013. 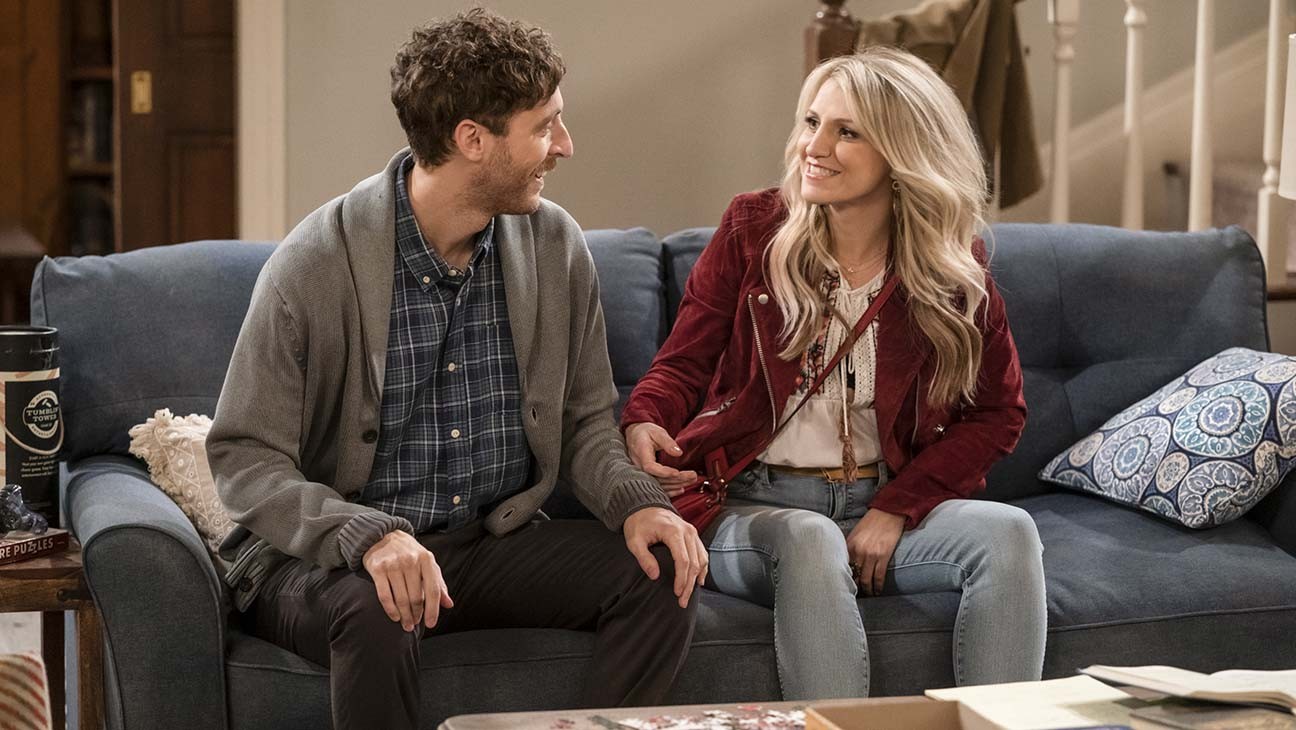 B Positive Season 1 –  Cast and Characters

The show has been going on for quite a while and has been majorly successful. The first reason behind it is the fact that the plot is unique and amazing. Another factor that helps in the popularity is the ensemble cast list that has been employed by the creators. It includes Thomas Middleditch reprising the role of Drew. He is the main protagonist in the series.

Annaleigh Ashford enacting the character of Gina. She is a fellow mate of Drew when they were in high school. As of right now, she is working as a bus driver for a senior center. She is the one who donates her kidney to Drew because her blood type is extremely similar to what Drew has in him. Kether Donohue does the part of Gabby. She is the type of girl who loves to party and she is the best friend of Gina. She is leading quite a difficult life while doing a lot of jobs.

Then we have Sara Rue who reprises the role of Julia. She is the ex-wife of Drew and is a realtor. All she is trying to do is climb the social hierarchy. Back in their past, she got frustrated with Drew because she wanted him to embrace his likes and dislikes. This is what created issues within them and caused the split after she engaged in a relationship with another man. Izzy G enacts the character of Maddie. She is the daughter of Drew as well as Julia. Terrence Terrell plays the part of Eli. He is a football player who has now retired from the sport.

At the start of this installment, we saw that Drew has diagnosed himself at the early stages of renal failure. The doctor advises him to get a transplant soon because if he does not do that, the situation must become adverse. While he was invited to a wedding, he stumbles across Gina. She is his high school mate who, after hearing his situation, offers to donate the kidney as soon as possible. Well, he turns her down but soon realizes, as his attempts to find an eligible kidney donor fails, that he truly needs her help. Gina is advised by the doctor to not consume any drugs or alcohol for three months before the transplant finally takes place. But Drew gets shocked when he finds out that Gina is passed out at her apartment. This leads him to believe that, just like everyone in his life, Gina was also trying to mess with him and was never serious.

The doctor pipes in and burdens Drew even more with his condition saying that if he does not get a replacement soon, things will become truly worse for him. The most recent thing that happened in the show is that Drew has finally received a transplant but needs to follow quite a strict diet if he wants to lead a healthy life. He also can not go to Ohio for her daughter because there are no apt medical services there for him. Now, we are all waiting for B Positive season 1 episode 8 to drop because it will tell us how Drew and Gina are working it out together. The episode is called Integration Therapy and is set to release on the 18th of February 2021.

Also read: Is Kdrama “Mr. Queen” Getting A Season 2?