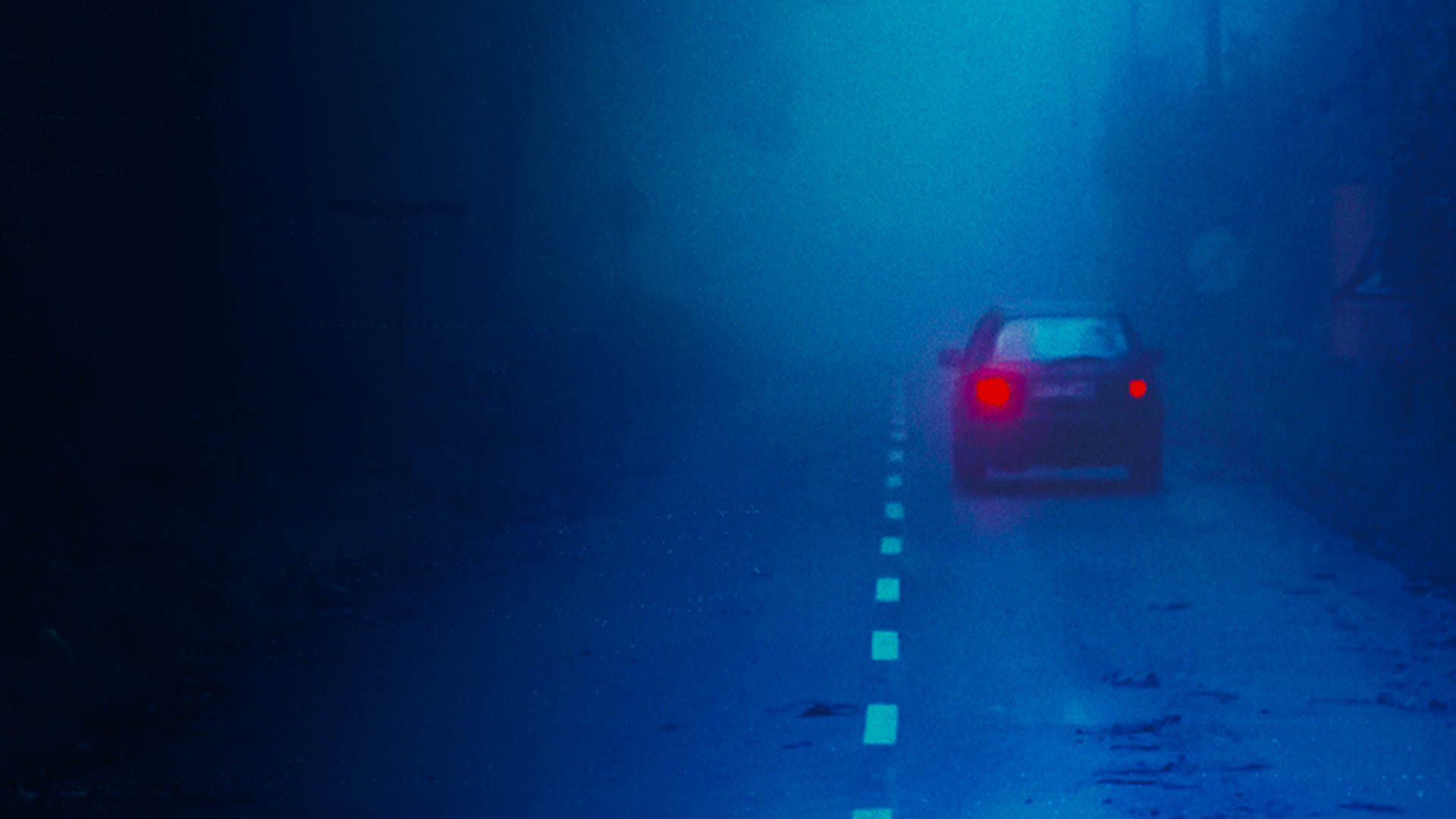 No One Can Hear You Scream

Just in time for Halloween, Investigation Discovery has released a new popular television. On a Monday evening in October, No One Can Hear You Scream made its debut, keeping fans at the forefront of their seats. The project includes both eyewitnesses and detectives as they recount actual accounts of gruesome crimes that occurred in the most remote regions of the nation. No One Can Hear You Scream Episode 5 is what we will talk about.

The show demonstrates that no one is ever completely secure if there is no additional person there to assist and defend them, particularly if the individuals you have a sense of security around are also the people you should be terrified of. The Season 1 of No One Can Hear You Scream is currently available in the USA.

Penny Waldroup is the subject of the inaugural installment of the series. She makes every effort to leave her controlling spouse, Brad, but she still has to visit him to safeguard their kids and custody negotiations. She discovers exactly how far he will go to prevent her from going when she gives him a visit to his isolated mountain house.

The series may not be everyone’s cup of tea because not everyone enjoys horror and gore, but it undoubtedly has a dedicated following among those who do. As young people become more realistic, true crime programs are becoming more and more popular. Not to mention that consuming knowledge is a fantastic way to kill time.

What Happened In The Previous Episodes Of No One Can Hear You Scream?

Four teens are killed in a shooting in the Gitchie Manitou State Preserve, leaving the authorities perplexed. However, a witness steps forward with a startling narrative of slaughter and escape that might help solve another of the Midwest’s most horrifying murders ever. Five teens from Sioux Falls were assaulted by a gang of three siblings on the night of the 17th of November, 1973. 13-year-old Sandra Cheskey was assaulted but managed to escape.

Her evidence was crucial in identifying the offenders and prosecuting them. Afterward, we dealt with a case wherein a mother of three named Nicole Walker was nowhere to be found until authorities found her SUV parked on a lonely Montana highway. Investigators unearth a case that seems impossible to solve by following a path of deceit and greed. 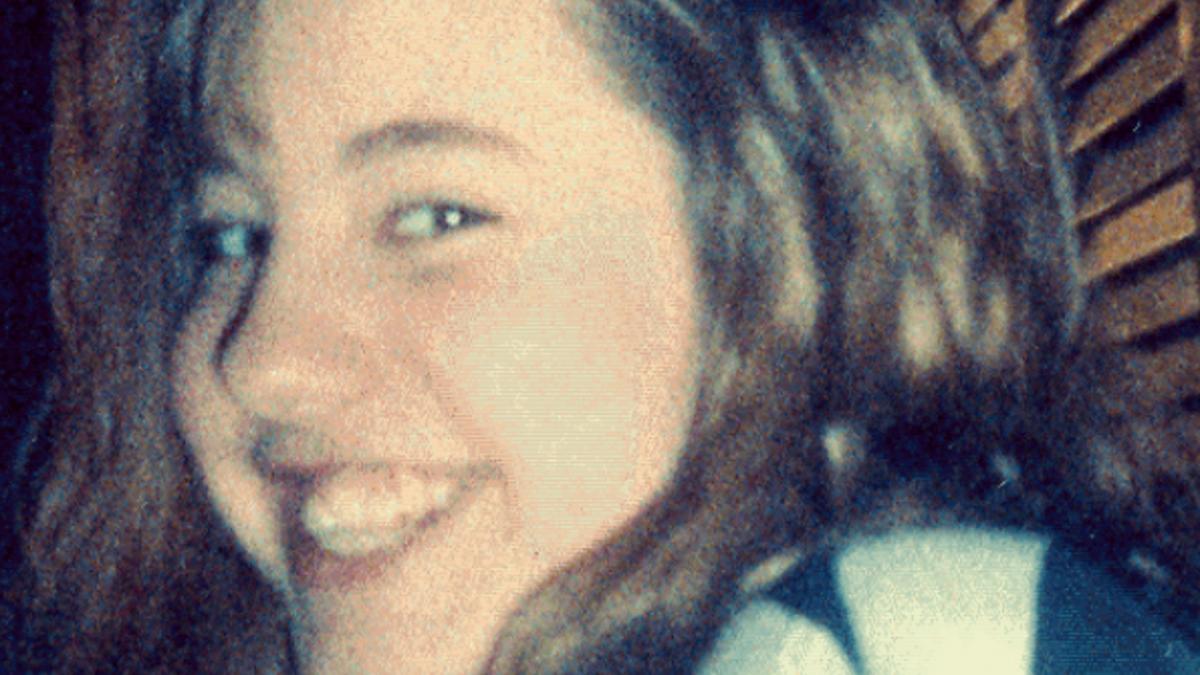 No One Can Hear You Scream Episode 1 Penny Waldroup

The following was Beverly Carter, a renowned property agent who travels to the countryside to show potential purchasers a remote home. As soon as she gets there, she realizes that this performance would be anything other than ordinary. While performing the job she valued, Executive Realtor Beverly Carter of Northern Little Rock, from the region of Arkansas, was abducted and killed in September 2014.

Her passing was a horrific incident that left her spouse, kids, parents, grandkids, and acquaintances with an unfillable hole in their souls. The real estate broker is said to have been selected because she “worked alone,” according to the guy charged with murdering and kidnapping her. Capt. Simon Haynes reported that Arron Lewis regarded the attack as an opportunity. The cases keep getting bizarre.

No One Can Hear You Scream Episode 5 Release Date

When three suspicious individuals approach the extremely tough Christi Flynn at a nightclub in the segment “Fight Like A Mother,” she discovers herself in the struggle of her living as they abduct her and force her to go through the harrowing Arkansas woodlands. Christi’s only hope for survival is her son’s devotion.

While most information of upcoming episodes is kept tight with the show, like all good mysteries, we should consider all these release dates on Investigation Discovery to catch up on this series of routinely wicked involvements. No One Can Hear You Scream Episode 5 will release on 14th November 2022. The release times for different regions are:

Details On How To Stream Episode 5 Of Season 1 Of No One Can Hear You Scream Online:

Investigation Discovery, YouTube TV, Sky, and Vudu will all broadcast the episodes, but it’s expected that other streaming platforms will soon offer the program to viewers. To remain up to date on the most recent episodes, however, make sure to often check our website.