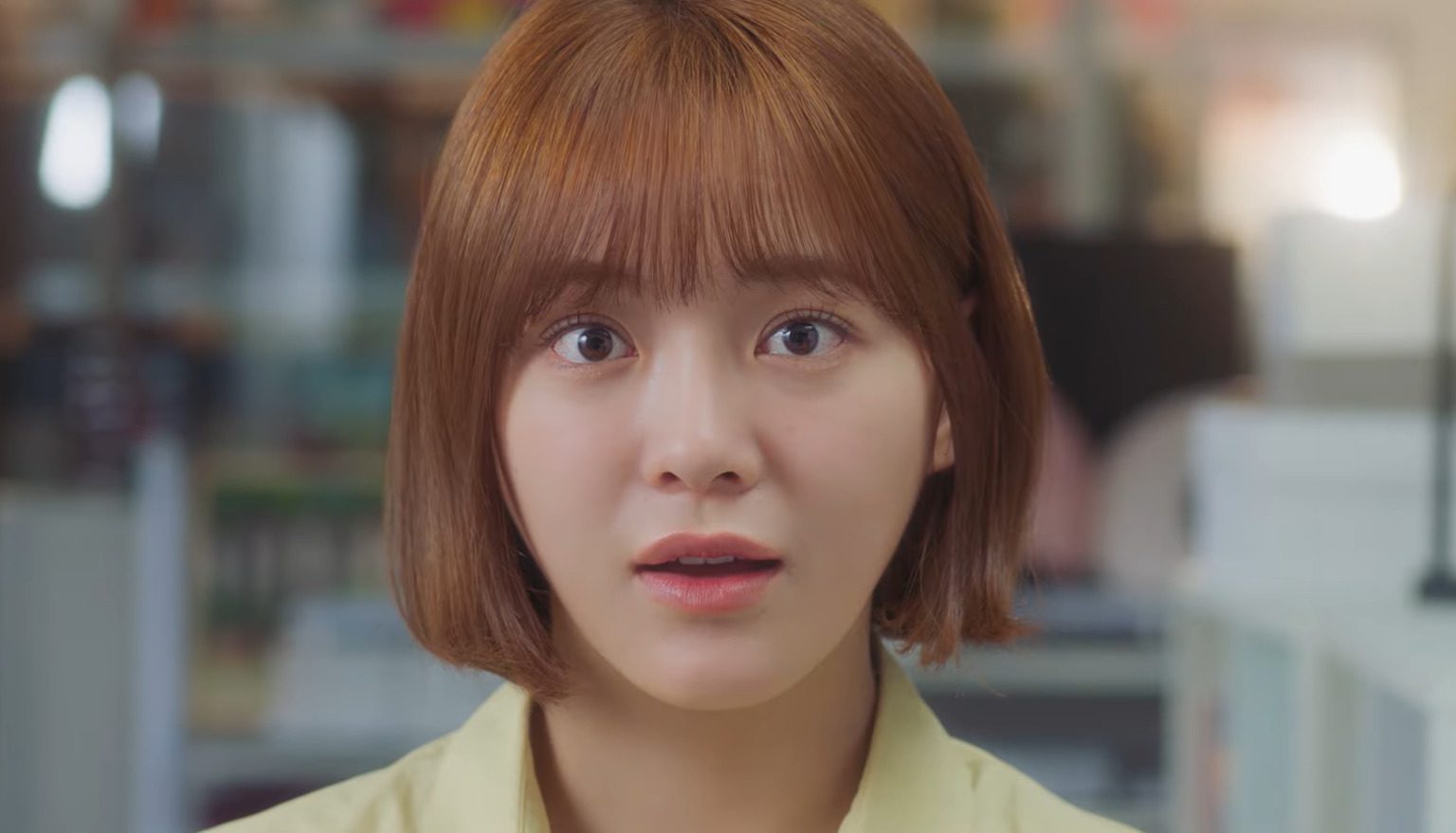 After all the wait, Today’s Webtoon teaser is finally out and we are mesmerized by it.  After winning all of our hearts with her cuteness in the 2022 Korean drama Business Proposal, Kim Sejong is back with another. In May 2022, Kim Sejong joined the cast of the upcoming Korean drama Today’s Webtoon. Following the trend, the Korean drama is the adaptation of the hit Japanese manga series “Juhan Shuttai!” by Matsuda Naoko i.e. the Japanese drama “Sleepeeer Hit!”. Ever since the news came out, fans have been waiting for the release. Along with Kim Sejong, Today’s Webtoon cast includes The Ghost Detective fame Choi Daniel and Extracurricular fame, Nam Yoon Su.

Set in the world of the webtoon industry, Today’s Webtoon follows On Ma Eum, who could’ve been a judo athlete but had to give up on her career because of a ligament injury. Going through ups and downs, Ma Eum enters the webtoon editorial department as the new editor. But the level up comes with more difficulties. With webtoon being one of the most competitive industries Ma Eum struggles to find balance in her life as her office life as a webtoon editor turns out to be a little bit more complicated than she thought. 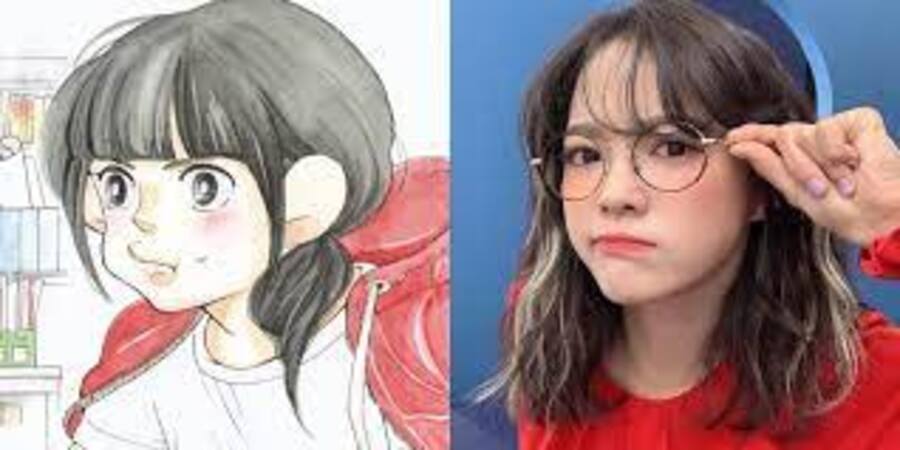 After waiting for months, channel SBS has finally released the teaser for Today’s Webtoon. In the 15-second teaser, we enter the office of the webtoon company Kim Sejong aka On Ma Eum is working at. As we go in, we see the covers of popular manga series changing on the canvas. The canvas is surrounded by huge bookshelves filled with more books. Eventually moving to what seems like an interesting scene from a webtoon playing on the laptop screen, we see On Ma Eum falling in love with the work in front of her.

A few weeks ago, SBS also released Kim Sejong’s new looks on their social media accounts. Playing On Ma Eum, Kim Sejong is rocking a short bob with her signature bangs and her cure smile that can melt anyone. In one picture, she’s in a corporate suit while in the other one we can spot her with a blue lining shirt carrying a lot of shopping bags. With SBS sharing the cast members’ script reading pictures and hearing positive reviews from the production team, fans can’t wait to see Kim Sejong and Choi Daniel’s chemistry on screen. 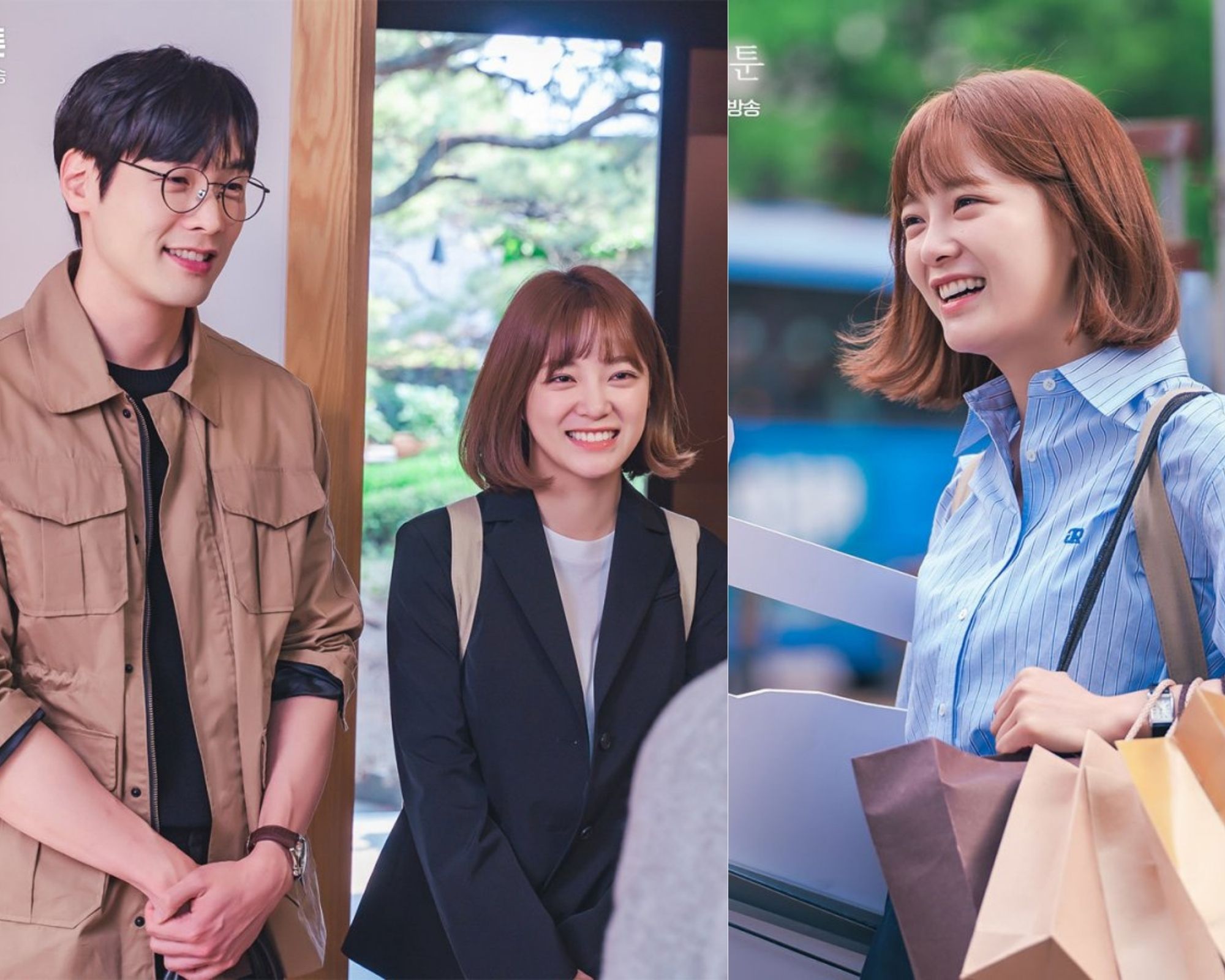 Where To Watch Today’s Webtoon?