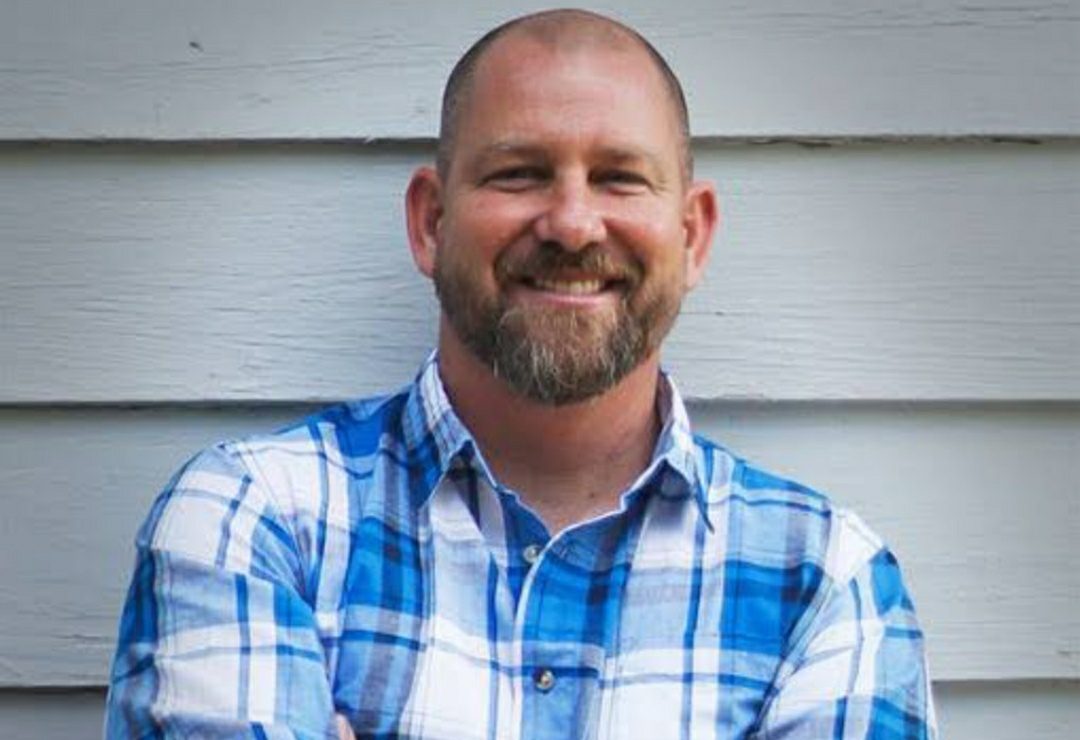 Many of you aren’t aware of Brandon Hatmaker’s Affair. Here, we shall be discussing every bit of it. Starting from the basics, Brandon Hatmaker is a renowned pastor, popularly known for being the former husband of Jen Hatmaker. She is a famous television presenter, speaker, and author too. They were doing good as a couple until the news of their divorce started circulating on the web, after three decades.

Talking more about him, Brandon Hatmaker founded the Austin New Church. He is also associated with The Legacy Collective, serving as the managing partner. It focuses on preventing child trafficking, providing health care, and also sustainable housing. Little did you know, Brandon Hatmaker has also appeared on The Bachelorette show. In addition to this, he starred in the HGTV series, My Big Family Renovation.  As an author, he has penned down a few books, one of which is- Barefoot Church: Serving The Least In A Consumer Culture.

His divorce process has made several headlines on the internet, for quite some time. Most probably, Brandon Hatmaker’s Affair has led to this drastic thing. Let’s dive into this piece to learn more about it.

Also Read: Jen Hatmaker Divorce: Why Did Her Husband Split Up?

This shall also include the discussion of his relationship with Jen. They tied the knot on 30 December 1993. In addition to this, they are blessed with five children- Syndey Beth, Remy, Caleb, Gavin, and Ben respectively. After so many years of their togetherness, Jen finally made it to the public in September 2020 with a post that announced their divorce. Well, this entire process traumatized him badly. 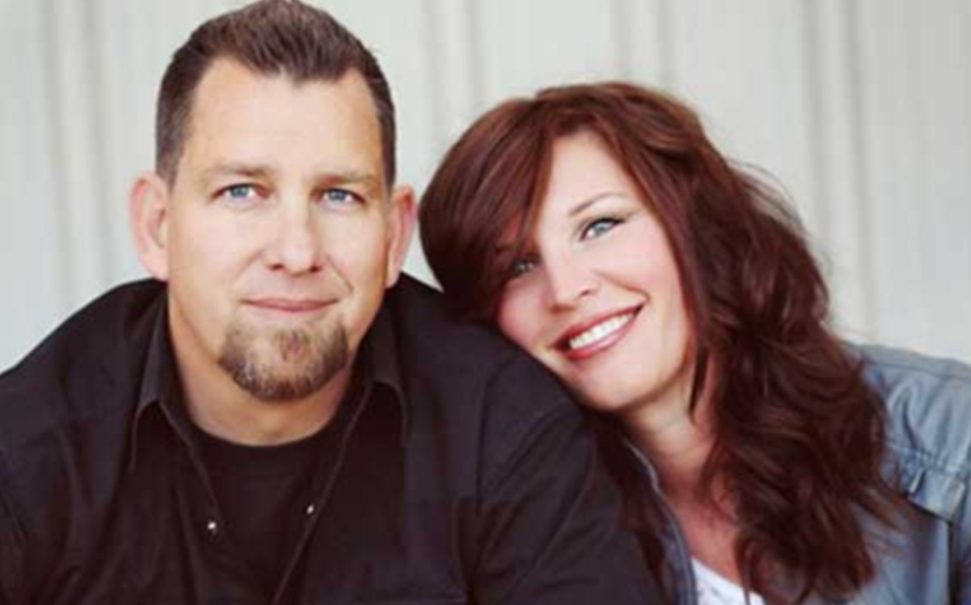 Now, talking about Brandon Hatmaker’s Affair, he is reported to have found his new love in a woman called Tina Greene. This came up as the recovery of the same. But, it was him who shared that he wasn’t dating anyone till then, even though he knew that he should have started over with someone. This is not the only one though.

Brandon Hatmaker’s Affair was also encouraged by another woman, Rachel Hollis. In case you are wondering, Rachel serves as the owner of the lifestyle website, TheChicSite. She has also made an appearance in Jen’s podcast, For The Love Of New Beginnings. It is unknown what started their dating rumors. But, it was reported that their relationship caused Rachel’s divorce from her husband (ex), David Hollis. It is still kept under the wraps if they dated in real life. 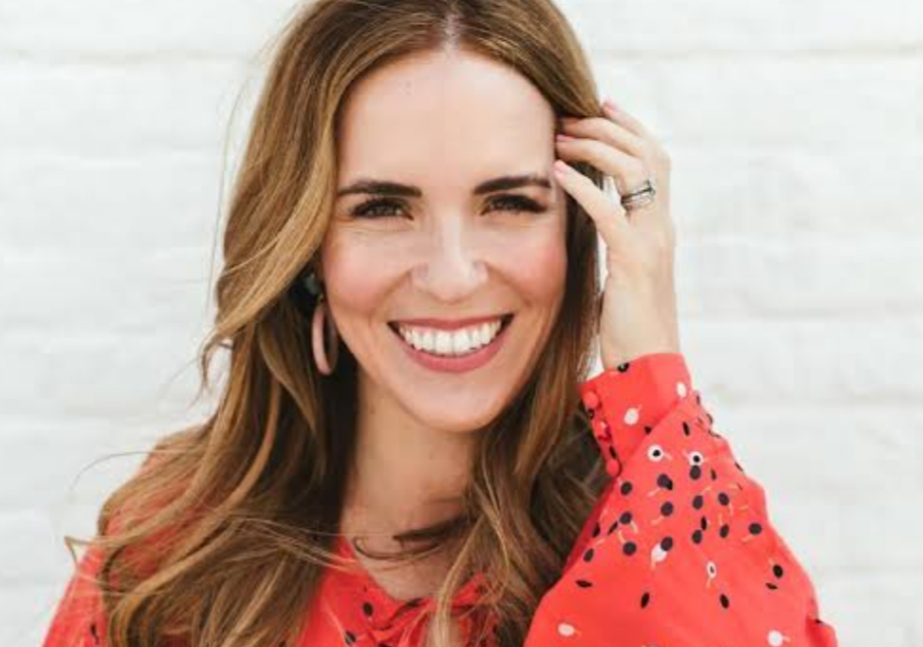 However, it’s good to see that Brandon Hatmaker and Jen Hatmaker have parted ways for their respective betterment. But, they are believed to be someway connected, for the sake of their children.

Also Read: Who is the Husband of Ashley Graham? All About Him