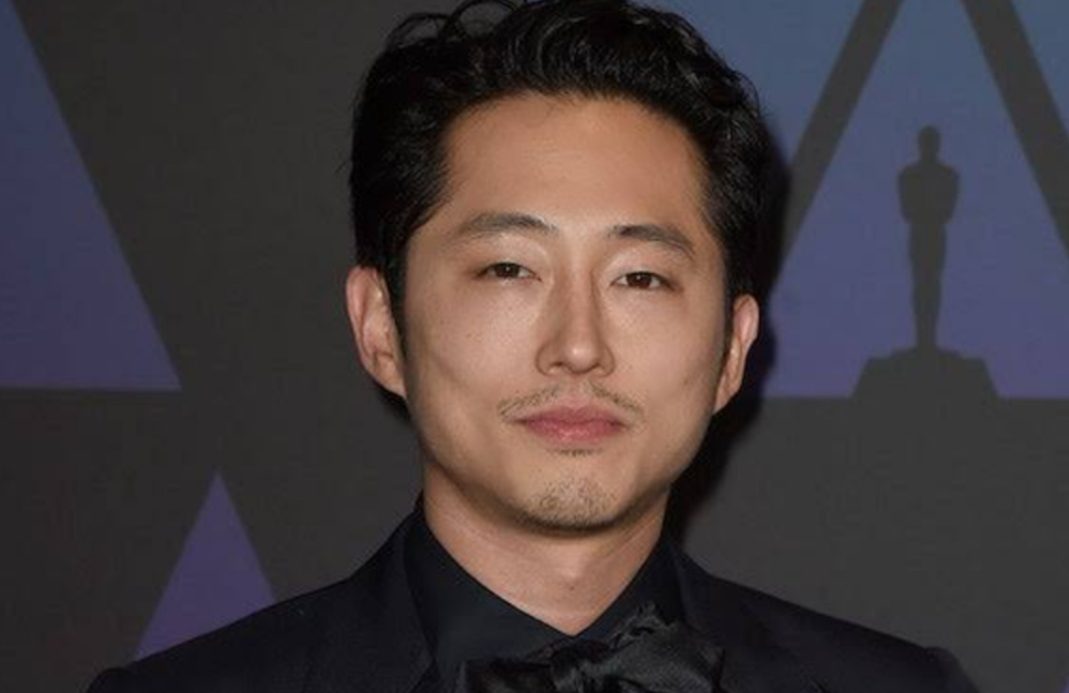 Fans are lately showing their concerns about why did Glenn Rhee leave The Walking Dead; yes, we are talking about the actor Steven Yeun who turned down his role, disappointing many viewers. What happened with the actor? Did he leave the thriller on a bad note?

Starting from the basics, Steven Yeun is a versatile American actor based in South Korea. He rose to fame for his role as Ben in the film, Burning. Some of his other hit films include- Minari, Trollhunters: Rise of the Titans, Mayhem, Sorry To Bother You, and The Humans. You will be happy to know that he is set to release his next film, Mickey7. He is busy shooting for this, and we will see him as Berto. Not to forget to mention that Steven didn’t limit himself to films but appeared in many television series. Some are listed as The Big Bang Theory, and I Think You Should Leave with Tim Robinson, etc.

Born on 21 December 1983, Steven Yeun is now 38 years old. As mentioned above, he was born in Seoul. He has provided his voice for Tuca & Bertie, Final Space, Robot Chicken, The Legend Of Korra, etc. Concerning his voice roles, he is also known for his ongoing work as Mark Grayson in Invincible. Created by Lee Sung Jin, the actor will also appear in Netflix’s comedy-drama series- Beef. How badly are you excited about this?

Talking about Steven Yeun as Glenn Rhee’s sudden departure, people were left in shock. Why did he make such a decision? Well, he was fired from The Walking Dead and must have some valid reasons for the same. Here is what we know.

Also Read: Why Did Rick Leave The Walking Dead? A Sudden Decision

Steven Yeun, who portrayed the character of Glenn Rhee, left The Walking Dead in Season 7. But why? Well, the actor had some personal reasons and shared that there was not much of a fight on his side. When asked about his sudden exit, Steven said that he could not be stuck servicing just a genial-natured person for the rest of his professional career. He added saying that he didn’t feel the same emotionally but was mad and could be vengeful. Briefly, Steven left the series as he was willing to explore several other things for himself, which he felt he could do at that time. 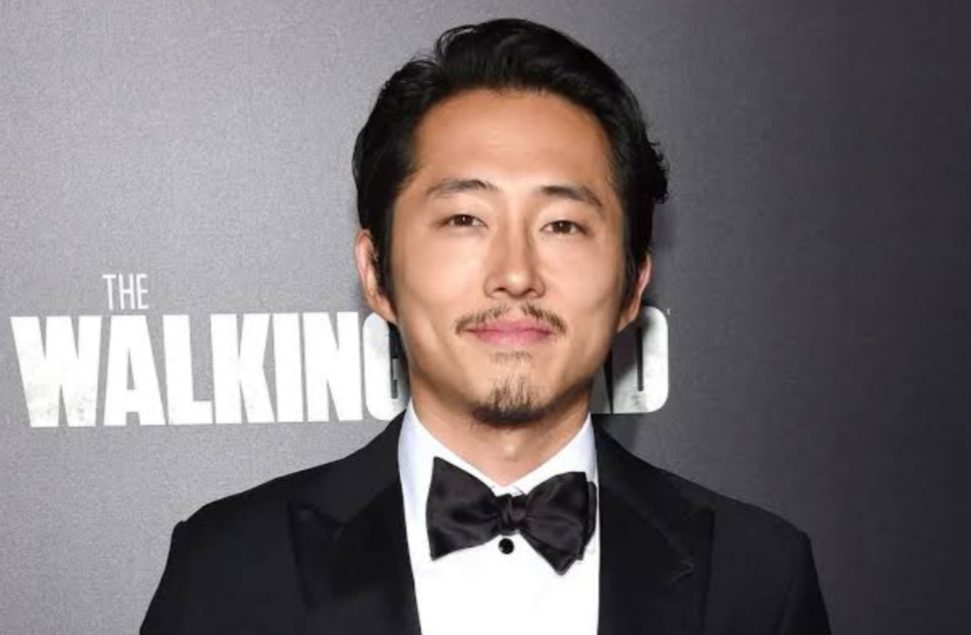 The viewers of The Walking Dead started loving Glenn Rhee after he got linked with Maggie. In case you are wondering, Maggie’s character has been portrayed by the actress Lauren Cohan. But, people wondered if he was written off from the show by the producers or wanted to leave in reality. On this note, he said that the decision regarding Glenn’s death was portrayed like to have happened due to natural circumstances. He added, saying that it was partly the producers too, who were held responsible. But he didn’t have any feud with The Walking Dead crew. Steven gracefully ended things, having good terms with everyone on the show.

How did things from Glenn’s side end in the series? With his departure, in reality, he got killed by Lucille, Negin’s bat. That, too, was in front of his expectant spouse. So harsh it was! Well, we are not aware if Steven will ever make any appearance in The Walking Dead as Glenn Rhee in the future. Do you think it’s possible? Well, yes, but in the form of flashback scenes. However, the actor has not shared anything related to it. So, nothing can be confirmed from our side. 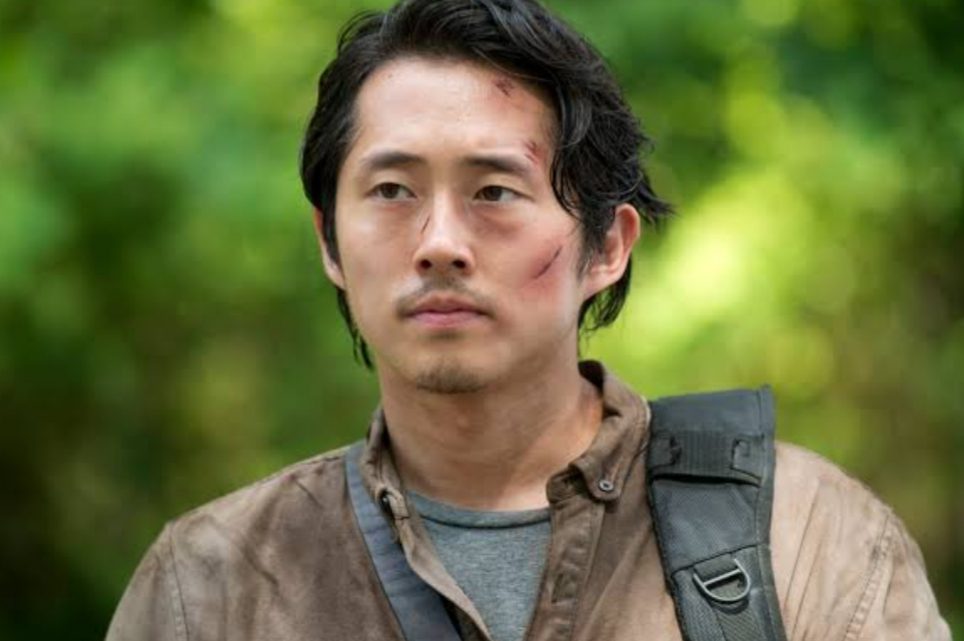 Steven Yeun as Glenn Rhee in The Walking Dead

Wishing Steven Yeun all the very best for the upcoming days of his career. Right after his switch from The Walking Dead, he has got some amazing projects and is still doing great. You may give Steven Yeun a following on his Instagram account for more updates. Hoping his upcoming works achieve more success.