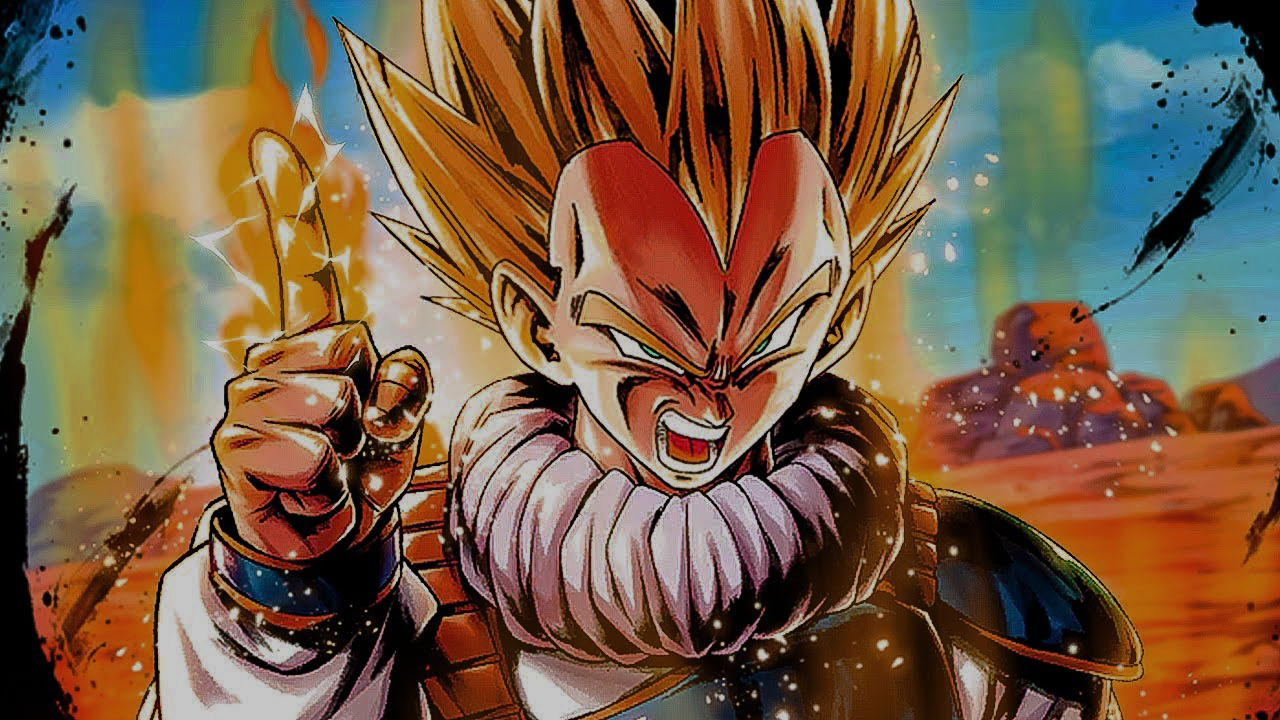 Dragon Ball Super Manga is the currently running manga in the Dragon Ball Franchise. The original series was written by Akira Toriyama. DBS is based on the plot given by Akira Toriyama (Editor) but the Manga is illustrated by Toyotarou. The Manga picked up from the Buu Saga and releases monthly chapter in the “V Jump” Magazine since 2015. The Anime based on this manga was later made by “Toei Animation” Studio which ran on multiple TV and streaming channels.

The story started based on the Dragon Ball Movie in which Goku achieved Super Saiyan God against Beerus. God of Destruction, Beerus, wakes up after a dream that a Saiyan overwhelms him. Beerus seeks out Goku who is training on King Kai’s Planet to find out if he is strong enough but Goku is utterly defeated.

Beerus and his Angel, Whis head towards Earth where the rest of the Saiyans are. In the end, the Earth is in grave danger so the Z fighters collect the Dragon Balls to find out about the Super Saiyan God. Saiyans group up together to make Goku the Red God. This power is in par with Beerus and it satisfies him enough to save Earth

Other Arcs from the Manga are:

A new enemy has appeared after a breakout in the Galactic Patrol Prison. Earth is invaded by these prisoners who are following the Wizard, Moro who has previously defeated Goku and Vegeta on the Namek Planet killing everyone on that planet. Goku was training on a distant planet while Z fighters like Gohan, Piccolo lead the battle against the invaders. Vegeta is also on Planet Yardrat training to find some power to defeat Moro.

Now, Goku has returned to Earth and defeated the front line fighters of Moro in an instant with Ultra Instinct. Moro is the only one remaining but Goku has not mastered Ultra Instinct yet. He has been able to keep up with the Goku even if it hindered him a bit first. However, Goku hinted some other form of Ultra Instinct at the end of Chapter 59. But it’s not that easy in DB stories. 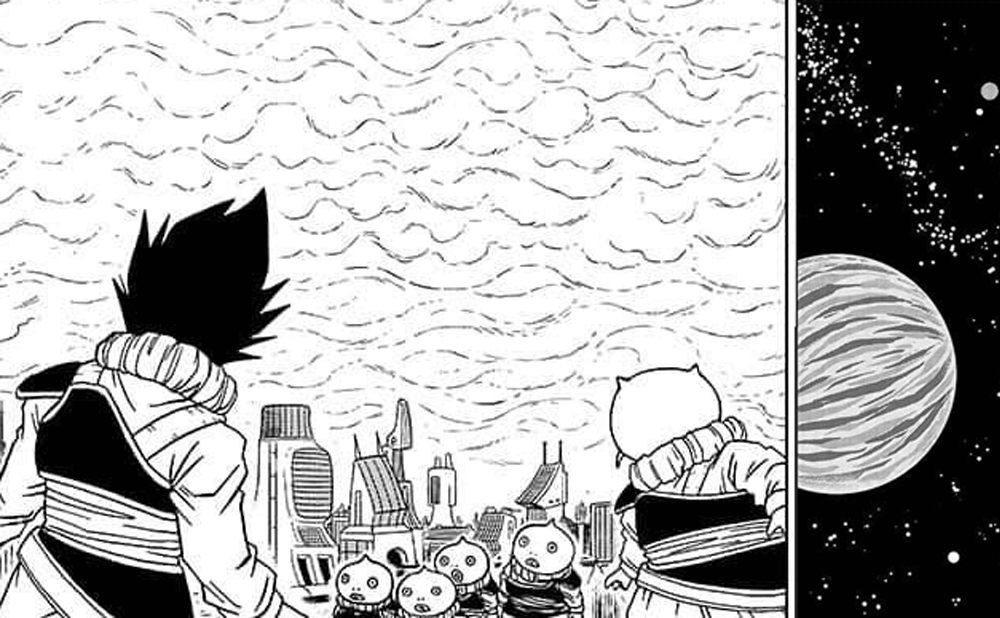 If Goku is defeated by Moro in this fight, there is another hope for Earth. Vegeta has gone to Planet Yardrat to train under their people. People of Yardrat are not very strong, but they have techniques that manipulate space and time. They taught Goku the technique, Instant Transmission. Vegeta should have learned the Instant Transmission and he could come to Earth any time to rescue Goku if he gets in trouble.

The situation right now is that Moro has a huge supply of energy that he gained after absorbing whole planets. This enemy is millions of years old and is unwaved at the sight of God Powers that Goku showed. I think Goku will get defeated after Moro hits another power-up. Vegeta will return in Chapter 60 or later. He will team up with Goku to put an end to Moro and send him back to Galactic Prison.

Dragon Ball Super Manga Chapter 60 is expected to release on May 20 in both Japanese and English. The early leaks for the chapter are usually out 3-4 days ahead of this release date.  For spoilers beforehand, stay tuned with our site for an article on the leaks for Chapter 60.