The top 5 Oldest Marvel Characters may not include any Avengers. You must be thinking who is the oldest than Thor, the god of lightning. Yes, there are many, and we will list those 5 Oldest Marvel Characters. You must have never thought about it. Marvel Cinematic Universe is a world of superheroes and supervillains. Marvel has always ruled the world when it comes to giving some of the best comics or movies of the era.

Marvel Comics is one of the oldest and best-selling comics of its time and MCU is one of the best superheroes franchise running all over the world. MCU is a world full of different characters with different superpowers and weaknesses. Soon, Phase 4 of MCU will end, and next year will mark the start of Phase 5. So, we will list out the Top 5 Oldest Marvel Characters (Age Wise) before they get much older in upcoming phases.

Malekith is a character in Marvel Comics who rule the Dark Elves of Svartalfheim. This marvel character is seen having conflict with Thor. As Malekith and Loki become an alliance to take control of humans and power of Casket of Ancient Winters. Later, Malekith disguise Loki as himself to be sent to the dungeon while he disguises himself as Balder, who was about to be crowned as the King of Asgard City. However, Kurse gets to know the truth and breaks neck of Malekith. However, after long years Malekith is seen alive once again. Ego was a celestial and powerful fictional character of the MCU and Marvel Comics. He was a living planet and had his humanoid extension. As Ego was a celestial primordial race, he can live longer. He is believed to live for 1,000,000 years. He is also the biological father of Peter Quill as he wants to plant his seed on all the other celestial bodies and make the universe all about himself and his extensions. However, Quill, a member of the Fantastic Four, and his wife get to know her plans and kill him with the help of others. 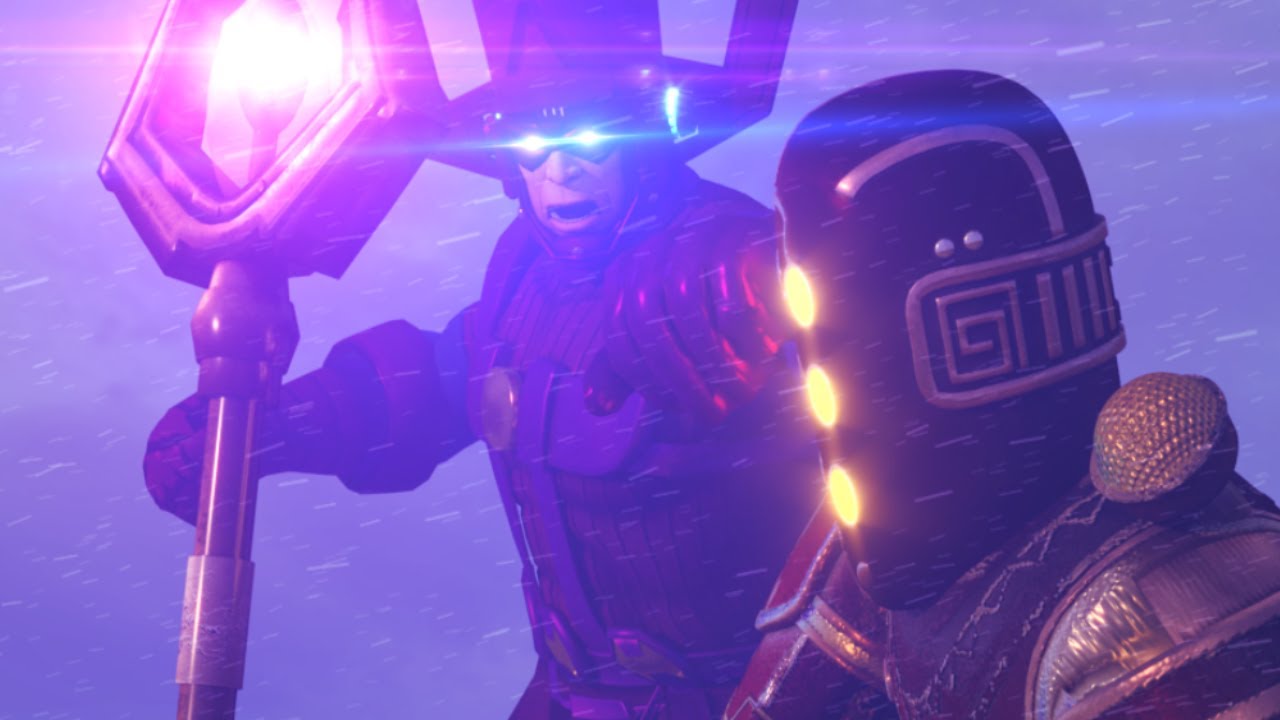 Taneleer Teevan, also known as a collector, is the head of the Tivan group. He is called a collector because he has the largest collection of interstellar fauna, species, and relics in the galaxy. Collector had one infinity stone and was about to get the second one also when Thanos attacked his museum to get the reality stone. 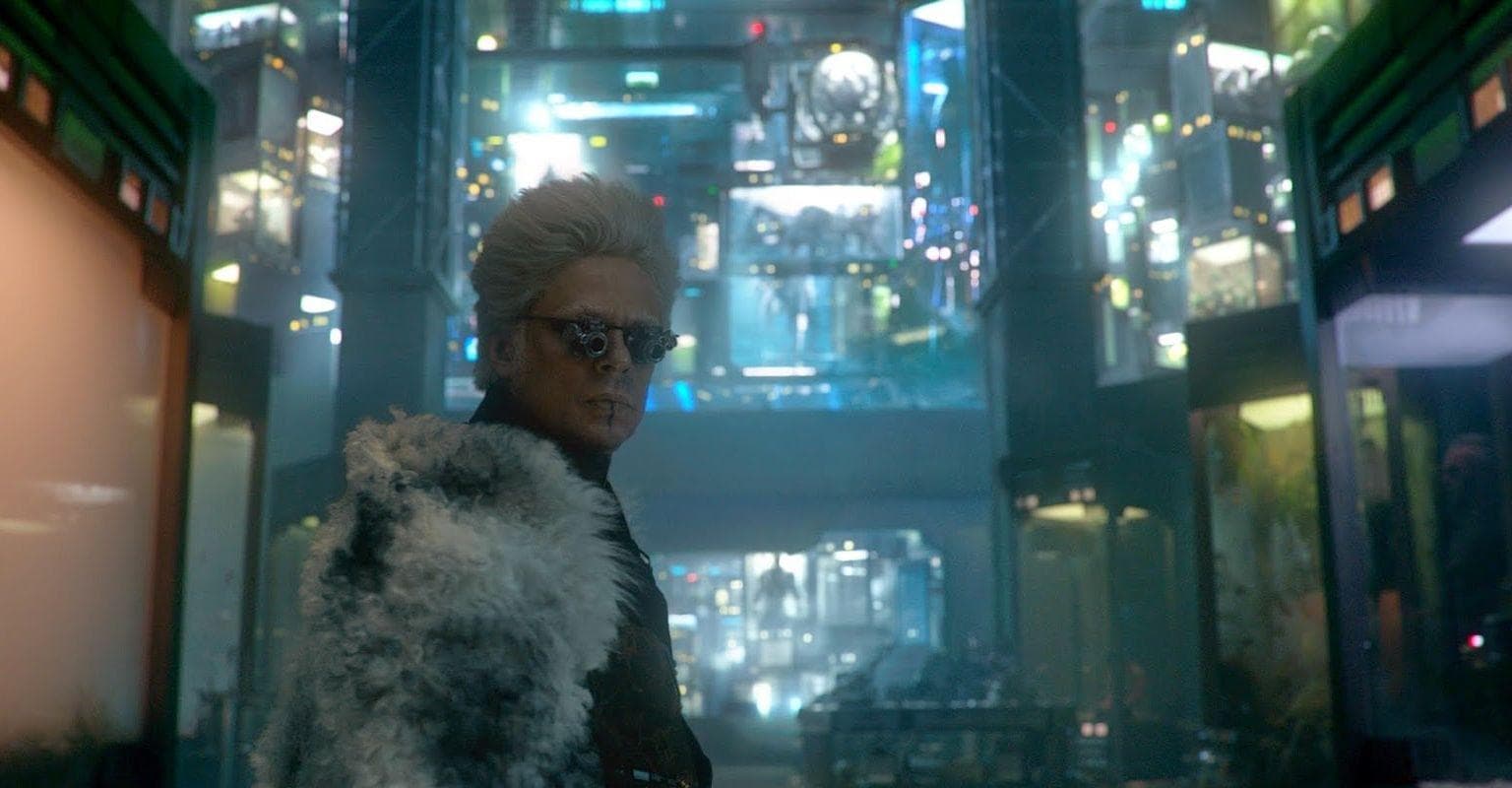 Grandmaster is also one of the Elders, just like his brother, The Collector. He belongs to the evolutionary race that came after the Big Bang.

These are one of the oldest characters in the Marvel Universe. Stay connected with OtakuKart if you want to know more details about Marvel Cinematic Universe and its upcoming projects.