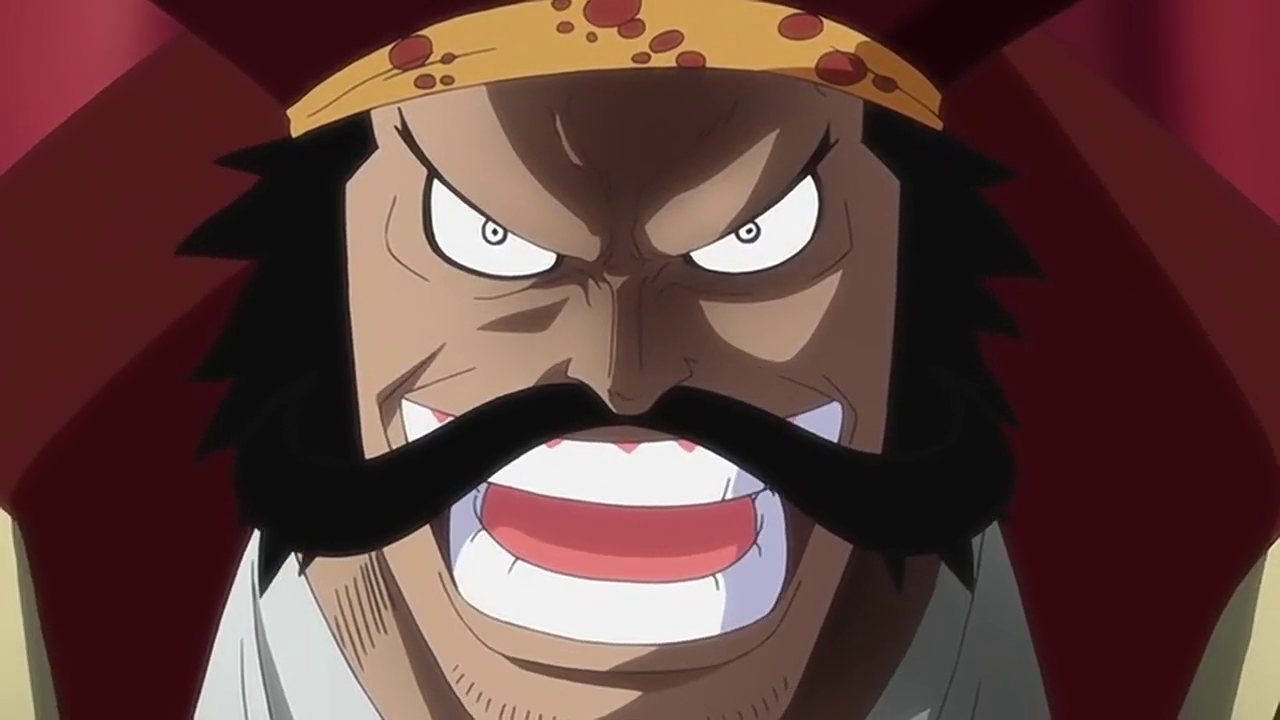 One Piece Chapter 967 is nearly upon us and as the spoilers for the chapter start flowing out, it seems that we’re going to see a lot of huge mysteries unfold in the series. The biggest detail that has been revealed to us in One Piece recently is related to the greatest island of them all, Laugh Tale, the island where the One Piece itself is. 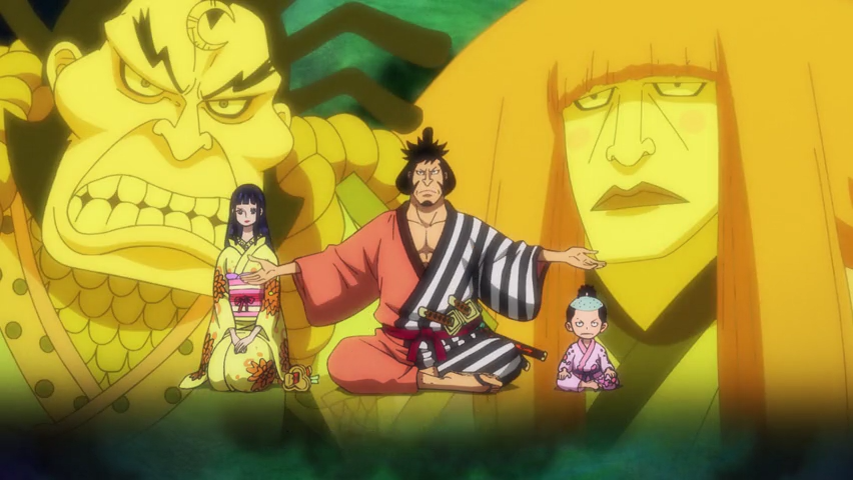 One Piece Reveals A Secret About Laugh Tale

According to the spoilers for the upcoming chapter of the manga, the members of the Roger Pirates successfully make it to the final island. They do it by finally finding the mysterious Poneglyph of Wano which has the Kozuki mark on it. This Poneglyph is likely hidden somewhere in the country. What’s more, Roger also went to Fishman Island and read Joy Boy’s message. The crew journeyed to Water 7 and found out about Joy Boy and his hidden message.

Upon reaching the final island, they found out about the history of the world, the Will of D, and the secret of the Void Century. They can’t help but laugh so much that they start crying. After this, Roger feels sorry that he couldn’t meet the man named Joy Boy, who was at this very island 800 years ago. Roger claims the island and names it “Laugh Tale.”

This is one of the biggest developments in One Piece that we’ve seen so far, and with this, we finally get to see how Gol D. Roger actually got to become the Pirate King. The journey might show us how Roger was executed as well, or maybe we’ll cut straight to Wano where Kaido will kill Oden. We’re not quite sure yet, and only time can tell.