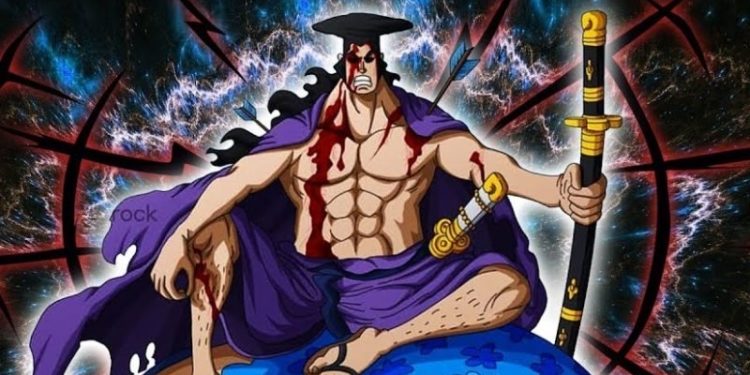 [Updated] One Piece Chapter 972 Release Date, Predictions, and Where to Read?

One Piece manga just dropped a bombshell chapter recently. Kozuki Oden’s death is looking just ironic. In this post, I will be sharing with you

release date and various other details. Before we begin, please note this post may contain official spoilers from the previous One Piece Chapter 971, and future One Piece Chapter 972. If being spoiled is not for you, I suggest that you stop reading the post here. However, if spoilers don’t bother you, we can get started. Also, note that we did not create the spoilers or leak them.

One Piece Chapter 971, was just amazing. We just got a glimpse of how great Oden Kozuki was. He stepped into the boiling oil with all his companions on his shoulders. He made a deal with Kaidou that if he survives for 60 minutes, his companions will be set free. Even though this task seems impossible, I still think that Oden Kozuki might somehow pull this off. Even if he would pull this impossible task off, there is no guarantee that Kaidou will keep his end of the deal.

What Is One Piece Chapter 972 Release Date?

Let us talk about the next chapter of One Piece manga that is One Piece, Chapter 972. This chapter, like the last one, is bound to be amazing. We’ll finally get to see Oden Kozuki dying. It does seem that this execution is going to take some time as Oden isn’t the one who will give up so easily. Oden Kozuki will certainly survive for 60 minutes because his nine subordinates are still alive. Will Kaido kill Oden Kozuki himself after 60 minutes? Whatever happens, it will be wonderful to read.

One Piece Chapter 972 Where to Read Online?

You can read the best-quality of One Piece Chapter 972 through Viz Media and Mangaplus, both of which provide free new manga chapters.

One Piece is a manga by Eiichiro Oda, a famous mangaka from Japan. The manga began serialization in Shueisha’s Weekly Shonen Jump in 1997, and an anime adaptation began in 1999, two years later. One Piece follows the story of Monkey D Luffy, a boy who aims to become the King of the Pirates. Luffy accidentally eats a Devil Fruit that grants him a rubbery body in exchange for his ability to swim. Ten years later, Luffy sets off to sea to find his own crew and find the legendary treasure of the former Pirate King, Gol D. Roger, known as the One Piece.