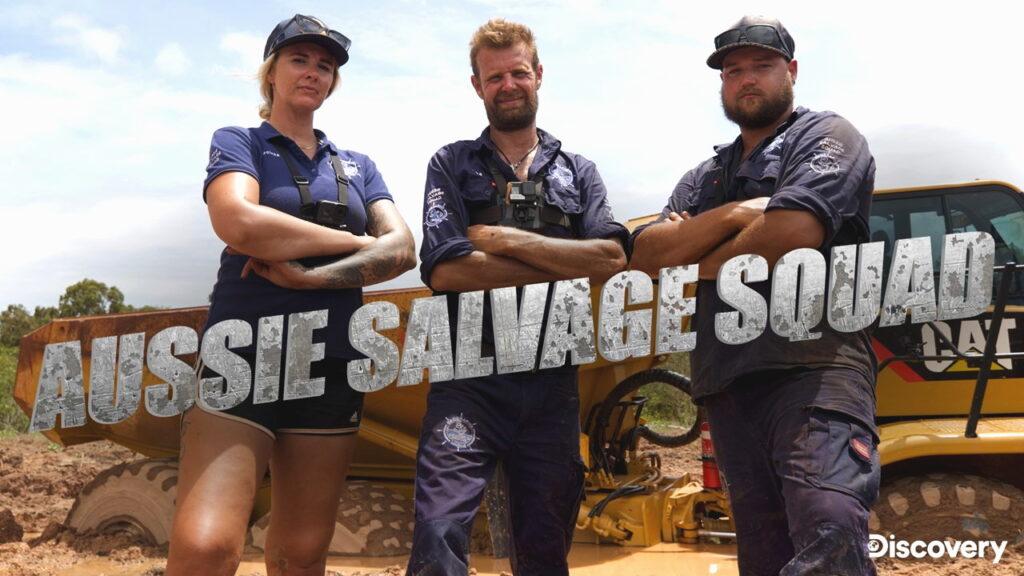 This season, Team Salvage answers to a national disaster in the NSW city of Lismore, which is located in the flood-stricken Northern Rivers. In order to work together with Taylor, a recovery specialist, Team Leader Luke makes the difficult decision to leave his growing family behind in Perth. The goal is to assist a community in need. But kindness has a cost. As he tries to support his family back home and keep his salvaging business alive, Luke experiences both financial and emotional difficulty.

The dynamic duo tackles the massive salvage jobs no one else can, such as trying to recover a Royal Australian Air Force P3 Falcon aircraft, preventing the destruction of a roller skating rink, and saving a significant regional bridge that is in danger. They are equipped with Winch Beast Christopher and an army of new recovery machines. With their no-guts-no-glory salvage motto, Shaun and Sarah of Team West Side are back and taking on all manner of Western Australian land-based operations, such as recovering 4 x 4 adventure automobiles buried deep in remote sand dunes.

Aussie Salvage Squad Season 4 Episode 6 will release on 31 August 2022 on Discovery. Ben and Nicole of Team Edge Recovery, who are determined to establish their name as the finest in the company when it comes to extreme mid-tier salvage operations in the southern states of Australia, join Aussie Salvage Squad for the first time ever when they go into Victoria. We’ll watch them rescue priceless rally cars, buses, and a 4WD stuck in a crazy muddy bog hole in the high hills this season. 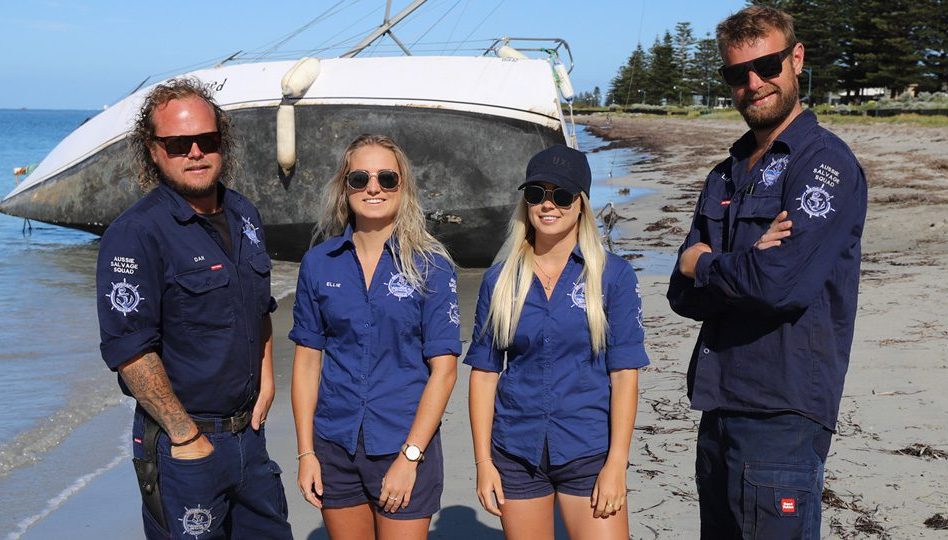