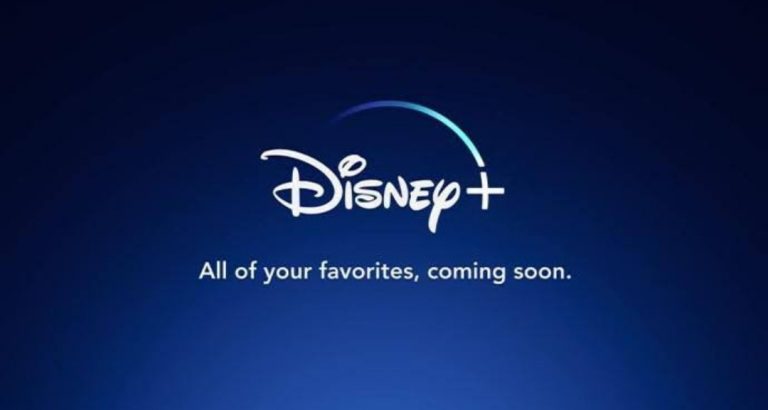 When Does Disney Plus Release New Episodes? What Time of The Month?

Disney+ is one the best biggest streaming platform in the world right now and is also a lot of subscribers which is comparable to that of Netflix. Disney+ is already available and on the launch date total of one million people subscribed to Disney+ which is quite insane. This streaming service costs a total of $6.99 per month to subscribe or $69.99 per year. There are seven days free trial option for those who first want to see if they would like it or not.

But that doesn’t end there as Disney also has a 12.99-a-month bundle that includes Disney+, ESPN+ as well as ad-supported Hulu. But the question remains, is it worth it? Well, I can say without a doubt that the service is worth your time and the reason for it is its insane amount of original content. It has things like all of the Marvel movies, Star Wars as well as all of the golden cartoon tv shows/movies which we all grew up watching.

But it doesn’t end there as there are many other movies as well as TV shows on it. All of this content is comparable to the top streaming platforms in the world. Furthermore, there are a lot of Marvel TV shows coming as well like Falcon and the Winter Soldier, etc. Disney+ is worth all of your money. But this isn’t why you are here, I know that it is extremely hard to know when Disney release new episode for their TV shows and many are still asking the question, “When does Disney release new episodes on Disney+?

Well, there isn’t an exact answer to this question. We all know that Disney release an episode every week which is different from Netflix that drops the entire season at once on their streaming platform.

When Does Disney Plus Release New Episodes?