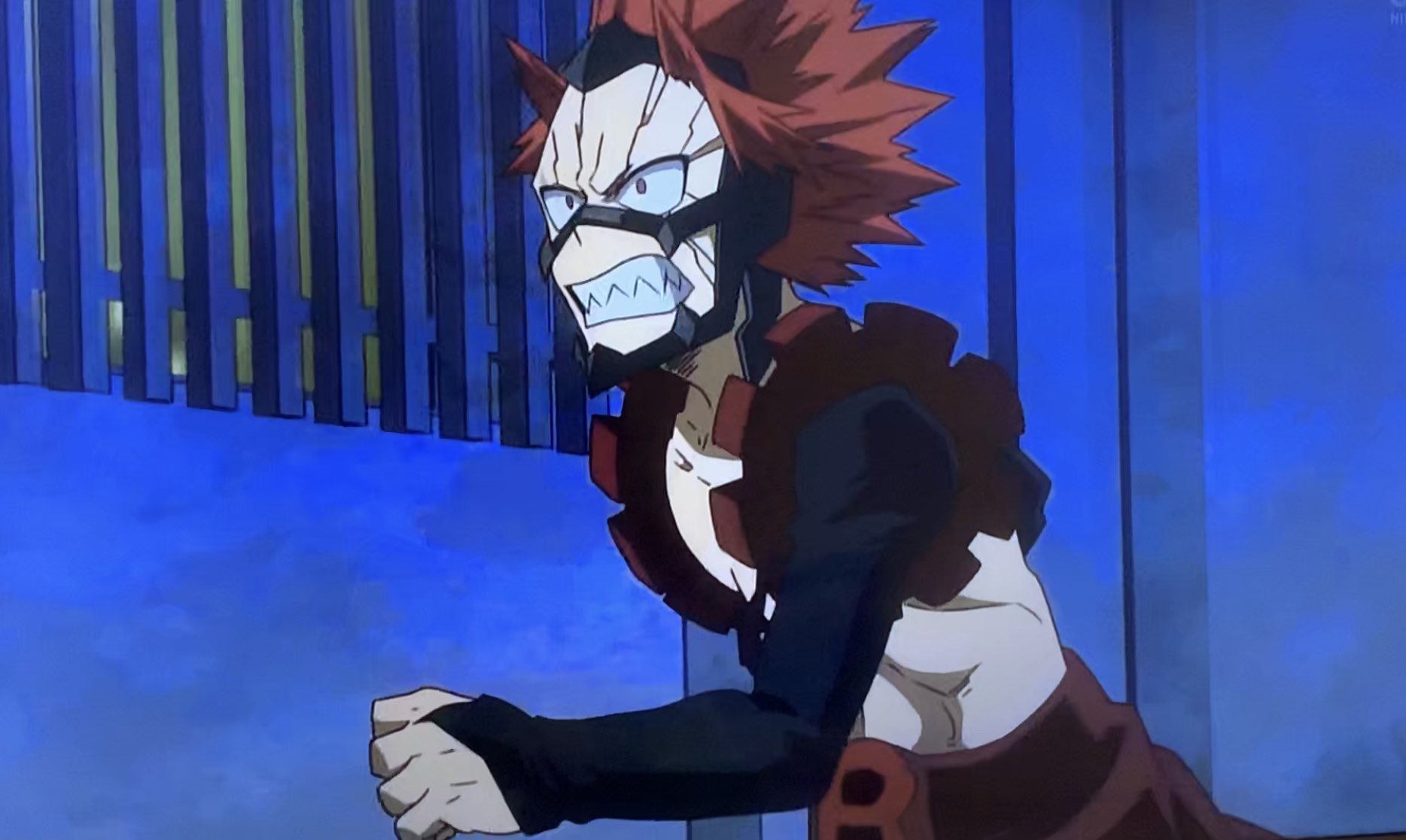 My Hero Academia Season 4 Episode 4 aired earlier today, and we think it’s safe to assume that the episode was incredible. This season of the show has already been hyped as one of the greatest in the series, and it’s quite evident from what’s we’ve seen so far that we’re headed in the right direction. Every single episode of the show has been nothing short of breathtaking so far, and it is hard to imagine that the next few will be anything but that. 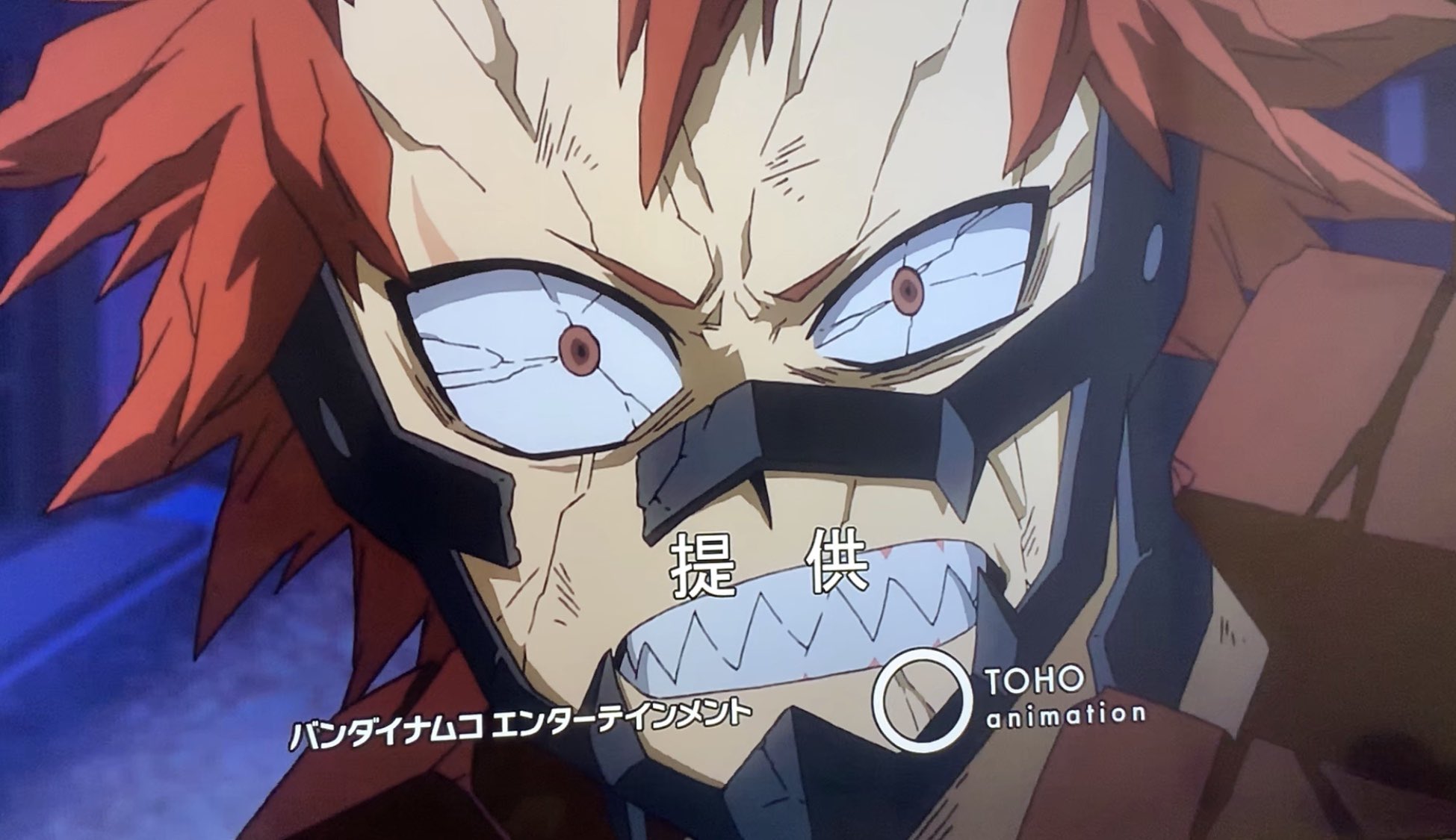 My Hero Academia Season 4: The Story So Far

In the previous episode of the anime, we got to see a lot of interesting stuff, such as All Might’s fate, which we think was one of the most haunting things that we’ve seen in the show lately. According to Nighteye’s predictions, All Might is going to die a bitter death, and this could well be the time that he dies.

Other than that, Eri and Midoriya finally made contact for the first time, and Overhaul shared a cold glare with Midoriya as well. It’s not hard to see that the next few episodes of the show will be full of pure amazing stuff, and frankly, we can’t wait to see it all kick-off.

With that being said, all the Midoriya and All Might stuff isn’t the only thing that we’re getting in the next episode of My Hero Academia. We’re also seeing Kirishima and his agency, which is led by Fatgum. Along with Kirishima, Tamaki also works there, and we’ll get to see a glimpse of both the characters’ power in the next episode.

What the fans are truly hyped for is Kirishima’s power-up that’s been called as Red Riot Unbreakable. It is set to feature for the first time in My Hero Academia Season 4 Episode 5, and we think that it’ll be an incredible moment that’ll blow everyone away.

We hope My Hero Academia Season 4 Episode 5 lives up to the expectations of the fans. Are you excited about it? Let us know in the comments section!

One Piece Anime Reveals The Secret Of Kin’emon And Momonosuke