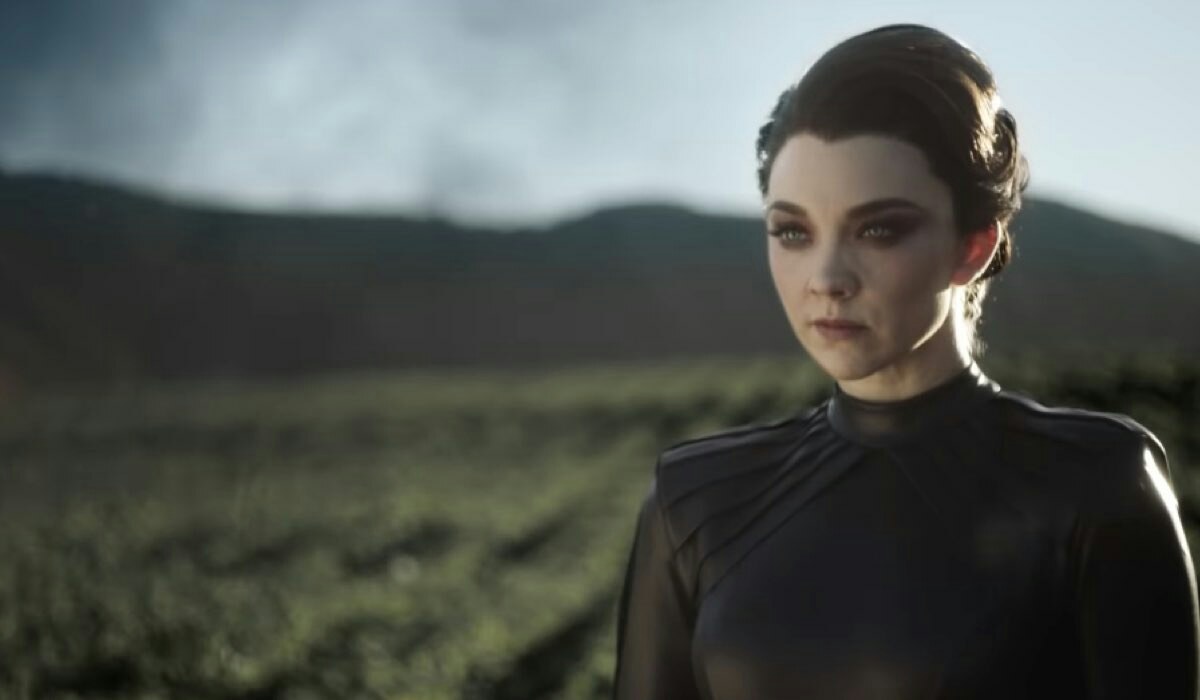 Penny Dreadful: City of Angels is a TV series that has been created by John Logan for Showtime. This is a spin-off to Penny Dreadful, and it was ordered in November 2018. It has the main show very popular and has made a lot of fans over the years. This spin-off is an exciting one, and many have their eyes on it. Here is everything you need to know about it.

Filming for this spin-off began in August 2019 in Los Angeles. Paco Cabezas will direct multiple episodes. He is the same guy who previously directed four episodes, which includes the series finale of Penny Dreadful. His work in Penny Dreadful was pretty amazing, and fans of the series can rejoice as he is working on this spin-off.

Penny Dreadful: City of Angels tells the story 40 years after the original, which is during the time of the Golden Age of Hollywood in the 1930s. It takes place in Los Angeles in the year 1938, where there is a deep influence on Mexican-American folklore and social tension. The show’s characters are connected in the conflict to the deity that is known as Santa Muerte, while on the other hand, others are allied with the Devil himself.

A Detective that goes by the name of Tiago Vega has given the job of solving the gruesome murder case and soon gets drawn into the history of LA. It will have all the things, such as from the building of the first freeways to the deep traditions of Mexican-American folklore. From the dangerous actions of the Third Reich to the rise of radio evangelism, this show has it all. In this, Tiago and his family are struggling against powerful forces that are trying to tear them apart.

The show’s cast is pretty good, and it has many well know faces in it. It consists of Natalie Dormer as Magda, a supernatural demon who can take the form of anyone she chooses. Daniel Zovatto as Tiago Vega, who is the LAPD’s first Mexican-American detective. Jessica Garza as Josefina Vega, the youngest child of the Vega family, Johnathan Nieves, as Mateo Vega, who plays Tiago’s younger brother. Nathan Lane as Lewis Michener, who is a veteran LAPD officer and Vega’s partner.

Adriana Barraza as Maria Vega, the matriarch of the Vega family. Rory Kinnear as Peter Craft, a German pediatrician and the head of the German-American Bund. Kerry Bishé as Sister Molly, who is a charismatic radio evangelist. Michael Gladis who plays the role of Charlton Townsend, a councilman and head of the LA City Council’s Transportation Committee.

Yes, there is a trailer for Penny Dreadful: City of Angels as it was recently revealed. It was a pretty good trailer that had a lot of great moments.

The release date for the show has been revealed. It was announced on 13 Jan 2020 that the series would be premiering on 26 April 2020.