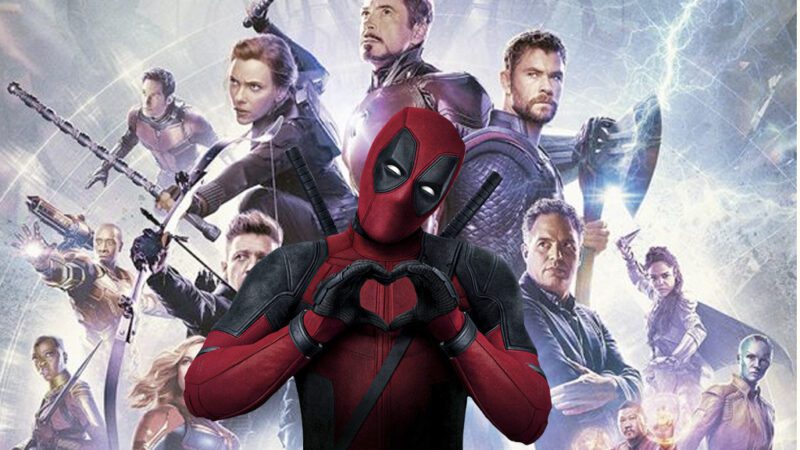 ‘Where is Deadpool 3 Release Date?’ was the question in everyone’s mind when Marvel Phase 5 and 6 were unveiled. The Merc with the Mouth hasn’t been on the big screen for a long while. To make matters worse, everyone would have loved to see him in our friendly neighborhood in MCU, whom everyone has forgotten. Given the state of Marvel’s phase 4 and Sony’s failure to make a Spider-Man universe, he might come back. Er, we mean Tom Holand.

However, Andrew Garfield would be better. Garfield and Reynolds have a good friendship, so seeing them annoy each other on-screen through tights would be fun. But it’s only a fever dream; it’s like asking for three generations of Spider-Man to come together! No matter our pondering, we still don’t know what Wade’s future is and how we will enter the universe. But there are a few things we did learn. 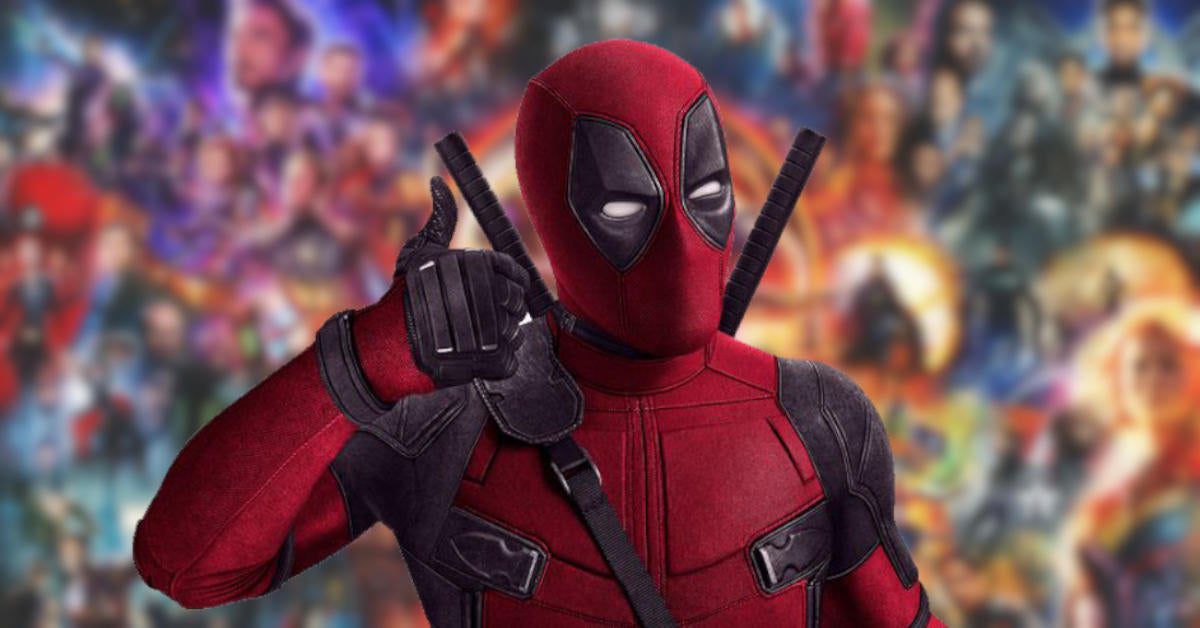 Some blanks have been left in Phase 5 of Marvel’s plan, which makes it likely where the Deadpool 3 release date will be announced. And given the quips of the Merc for hire, he might appear in that space. But hold your horses; there might be something behind the scenes that keeps them to reveal. And the real evil, in this case, is marvel’s uncertainty. Good things must end cause if they don’t, they are forgotten.

Marvel hasn’t been doing well in phase 4; everything else has been lackluster besides the two films. And for this very reason, Deadpool 3 Release Date may have been concealed to generate hype for later. Marvel has fallen into the pit of overhype. People are progressively getting tired of hype, and the fall of quality also paves the way for their falling dominance. Can Merc with the mouth pull a Spider-Man and bring the MCU back to relevance?