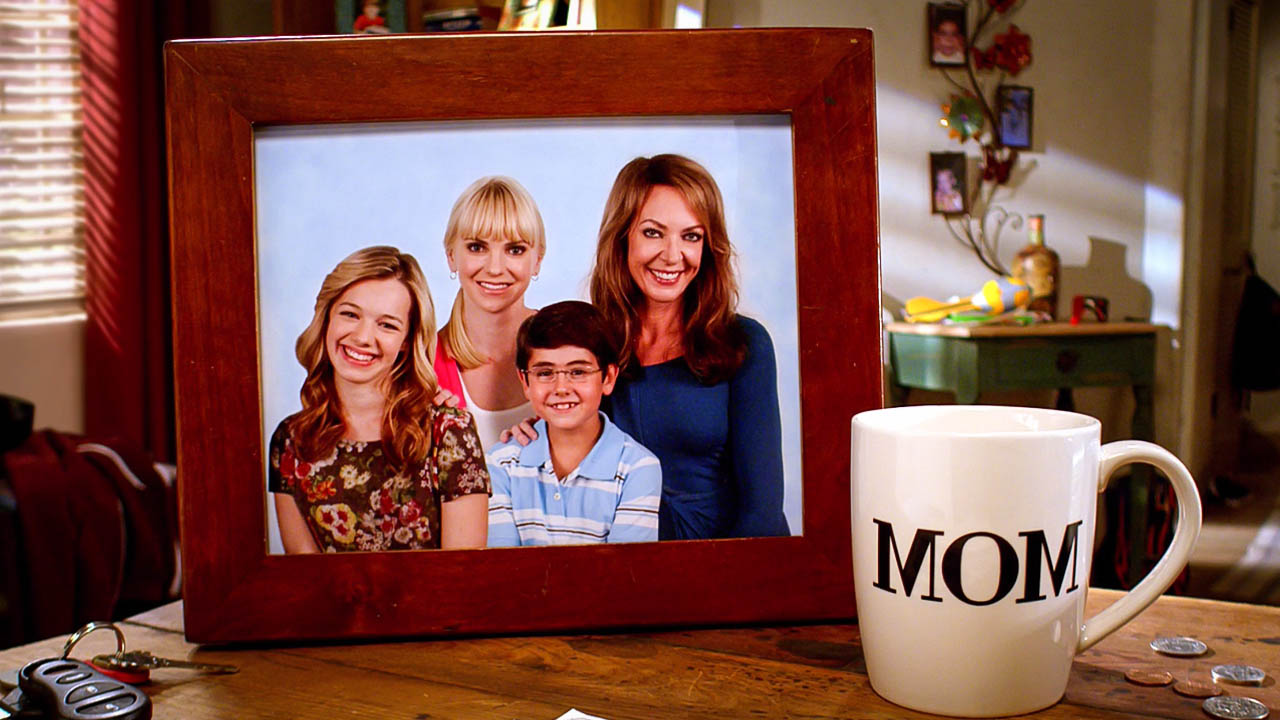 Countdown to Mom Season 8 Episode 10 begins! One of the most popular American sitcoms today, Mom is all set to release yet another episode soon. Having launched the first episode back in 2013, on September 23, the show has indeed come a long way. And, there is still a lot more to the show and it certainly has a long way to go. Created by Chuck Lorre, Gemma Baker, and Eddie Gorodetsky, Mom spins around a single mother named Christy. After years of being an alcohol addict as well as a drug addict, she tried to glue the broken pieces of her life together and pull herself. Since its premiere, the show has been amassing immense popularity and high ratings. In this article, you will find out everything about this TV series, the release date of the upcoming episodes, and other fun stuff.

The eighth season of Mom was released late in 2020, on November 5, 2020. Ahead of its premiere, the makers made it clear that this would be the final and last chapter of the series. And that, they are in no mood to keep going and extend the story only to make it dull and lose its original theme or essence. Indeed, the makers dropped this news of the renewal of the show with a pinch of salt. This is indeed disappointing for fans but let’s hope the series ends on a good note. Starring Anna Farris as the lead character, that is, Christy, Mom brags about having an exquisite storyline and an amazing rating of 7.2/10 on IMDb. Let’s hope the makers continue the drill and conclude the series on a good note! Dive straight into the next section to know the release date of the next episode!

Titled “Illegal Eels and The Cantaloupe Man”, Mom Season 8 Episode 10 will be released on March 4, 2021, on the same broadcasting network, CBS at 9:00 PM(New York Time). Like other episodes, this episode too will observe a runtime of around 21 minutes. The previous titled “Whip-Its and Emotionally Attuned Babies” was dropped on the same channel a week before, on February 25, 2021. In case you missed out on the last episode, move to the next section to get a quick recap of all the important events that have happened so far. Rest assured, the makers promise to keep the next episode as thrilling as ever. So, loosen up your schedule a bit to enjoy watching the upcoming episode with your pals!

Coming to where you can watch the show, Mom is available for streaming on many OTT platforms. You can binge-watch the show on Hulu, FuboTV as well as Sling TV. If you have a paid subscription to any of these streaming services, you can certainly get a kick out of the following episode. Moreover, as we have already mentioned above, CBS is the official broadcasting partner of this American Sitcom. Thus, if you have a cable connection to the channel, you can directly watch the show on TV. Being a single mom isn’t easy. And, the show instills hope and motivates all the single moms out there to try their bit to make the lives of their children more colorful.

The episode began with Bonnie complaining about her husband’s behavior towards her. As she has been trying to let go of alcohol and Adam being a non-alcoholic person, she gets a gut feeling that Adam is less interested in her. Trevor opens up about his single life and Bonnie hopes for the best for him. Later, Bonnie makes a non-alcoholic beverage for Adam to make him believe she is as “healthy” like him. Meanwhile, Trevor runs into his crush, Jill. Both of them admit their love for each other. But, Trevor being the therapist of Bonnie doesn’t like the idea of dating Jill. He believes this is a violation of rules and Jill agrees to this. After a series of events, Bonnie is shown trying her hands on the non-alcoholic beverages.

The ladies are truly amazed by her skills and Adam could see how hard she has been trying to impress him. Jill and Trevor also show up at the bar. As Bonnie learns the two have the hots for each other, she has a talk with them. Bonnie says she has no problem with the therapist dating Jill. After a while, Bonnie is seen regretting the choice of the decision she made. Jill is all excited to share the news with the love of her life, Trevor. On hearing the same from Jill, Trevor is shocked. He asks Jill to keep it simple until he clarifies things with Bonnie. What will happen next? Will Trevor and Jill finally begin to date each other? To get an answer to all these questions, do watch the upcoming episode and learn yourself!

Preview: You Make Me Dance Episode 3 and 4