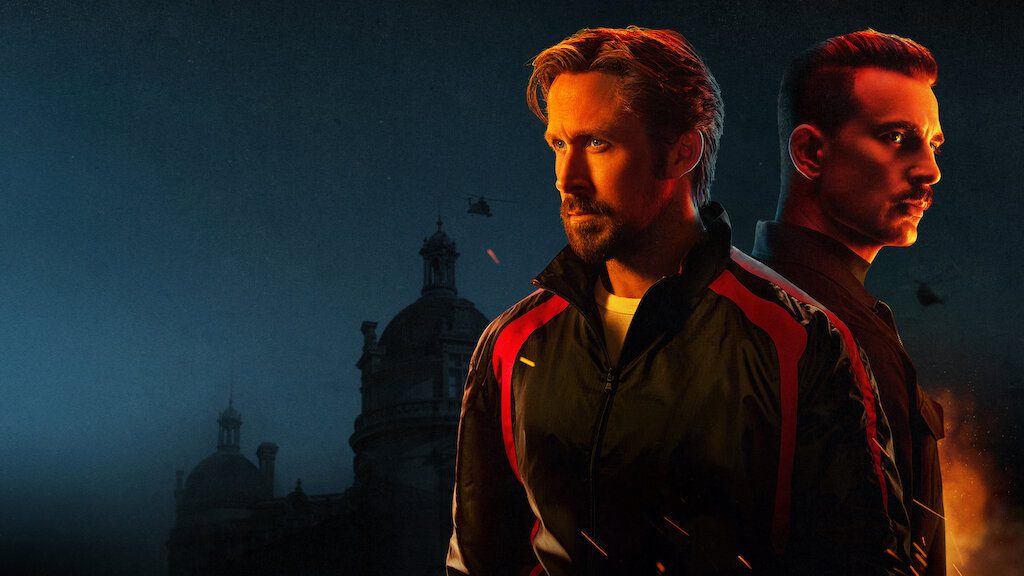 The Gray Man Cast has been in the news for some time as their movie draws near. The actors have been promoting the movie to their best and interacting with the audience as much as possible. One of the surprise cast members of the action-thriller movie is Dhanush. He has been the talk of the town in India for appearing in the movie. Though, most of the attention is taken by Ana De Armas and Chris Evans.

Ana De Aramas is getting all the high praise from her co-stars, though she is not someone who actively tries to get attention that way. Her roles in Knives Out and Blade Runner 2049 have set her firm in the Hollywood industry. But she is not the only cast of The Gray Man that has reached that level. Undoubtedly, The Gray Man Cast is filled with some very talented actors from the industry.

What Is The Gray Man About?

The movie The Gray Man is based on a novel series of the same name. The novel is written by no other than the Jack Ryan Franchise author, i.e., Tom Clancy. What’s more, the Gray Man is a novel series that has spanned more than ten novels, making the sequel of the movie highly probable. We could also see the cast of The Gray Man return to reprise their roles in the future sequel if it gets greenlit. Although, it all depends on how well the film does. 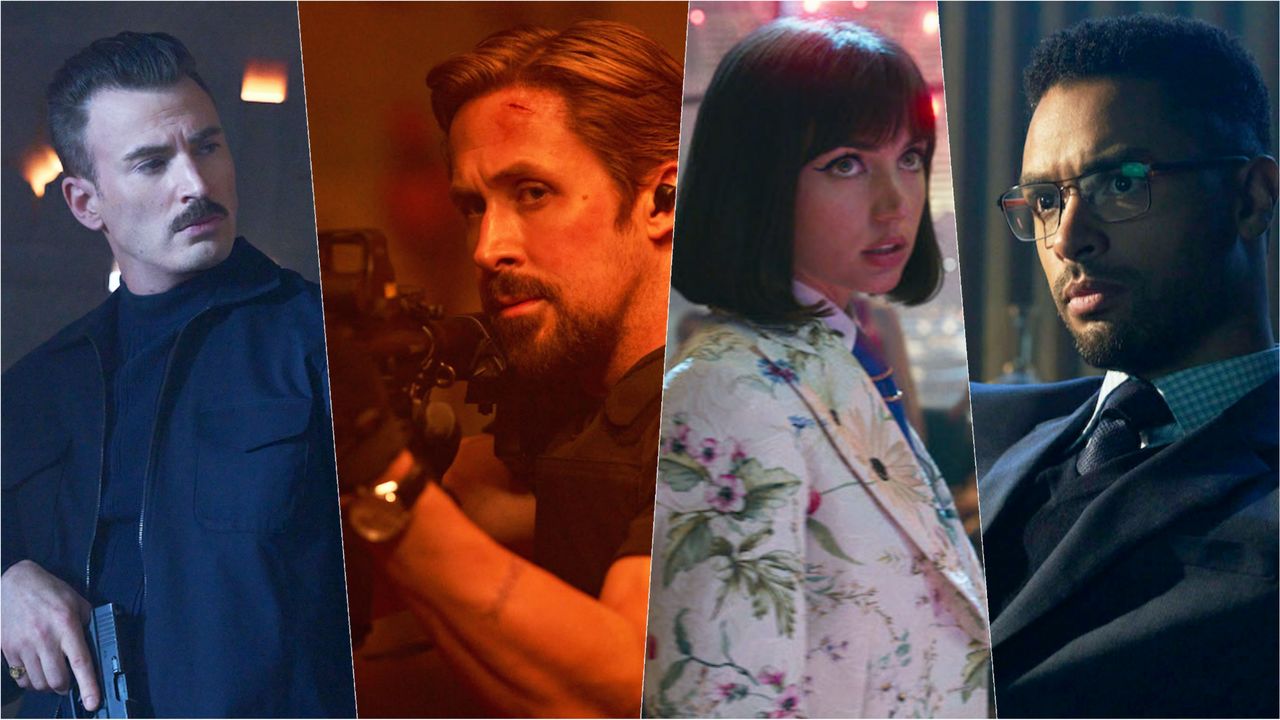 Meet The Cast of The Gray Man

The fans of Tom Clancy’s games know the depth and detail the author brings to his work. We will experience the same degree of writing and details in theatres. Moreover, Chris Evans will return to the screen and play the role of an antagonist. It always feels weird when Captain America plays a villain. And he plays them very well.

When Will The Gray Man Release? 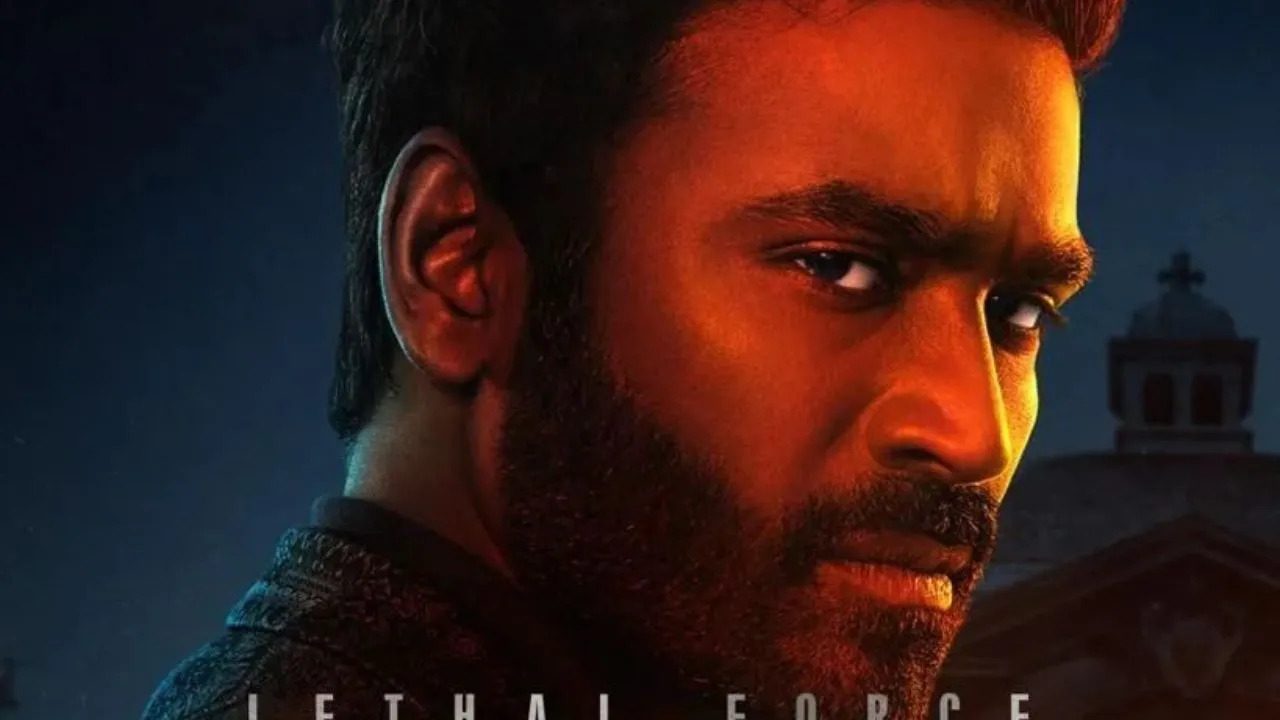 Meet The The Gray Man Cast

The main actors who play an important from what we know so far are:-

Ryan Gosling as Court Gentry / Sierra Six; Gosling has gained many accolades throughout his career for his performances and is a prominent actor in the Indie industry as well. Chris Evans plays the role of Lloyd Hansen. Evans is mostly known for his action movies and for portraying Captain America in Marvel Cinematic Universe. He will be playing the antagonist in the movie.

Ana de Armas plays the role of  Dani Miranda. Armas is a Cuban Spanish actress who has played significant roles in Knives Out and Blade Runner 2049. The actress helped with writing the script of the film. Dhanush as Avik San, a South Indian actor, is popular in the local industry throughout the country. His inclusion in the movie has been met with positive praise, along with his gigs in the promotion for the film. Julia Butters as Claire Fitzroy; the child actress, has been in the movie industry since she was two years of age. Her rise to fame came from her performance in the movie Once Upon A Time In Hollywood by Quentin Tarantino.