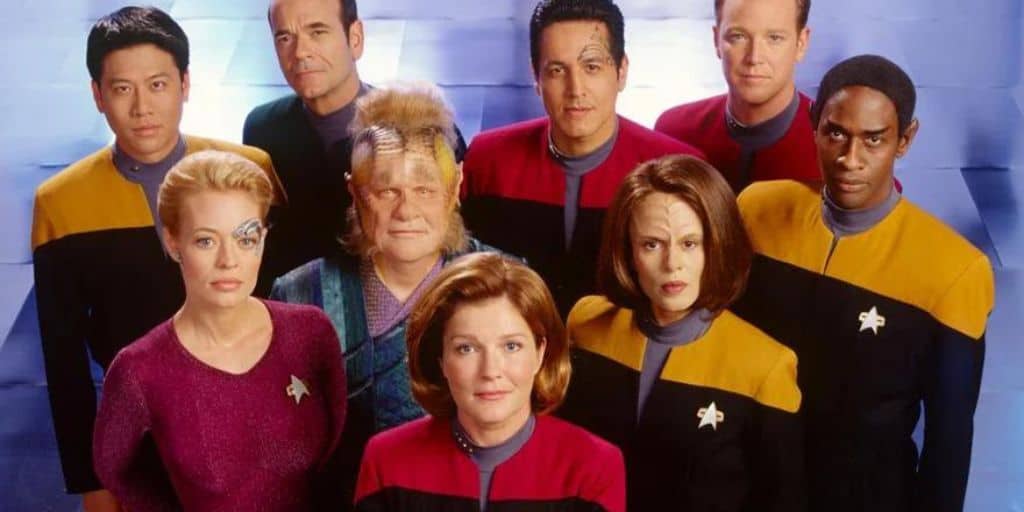 Why Did Kes Leave Voyager Reason for her Departure after Season 3.

Since Kes left Voyager, fans have been curious to know the reason for her departure from the show. Here we will tell you Why Did Kes Leave Voyager? StarTrek: Voyager is an all-time favorite TV series, released in 1995 and renewed for seven consecutive seasons. The show is based on the theme of science fiction and is one of the most loved TV shows in America of all time. Rick Berman, Jeri Taylor, and Michael Piller created this show together. The makers are praised for the series even today.

One of the main reasons for the show’s popularity was the talented show’s cast, who portrayed their roles beautifully and gained a large fan base. However, just like any other magnificent show Star Trek: Voyager comes with controversies. One such controversy arose when the show’s main cast, Kes, made an abrupt departure from the series despite her vast fan base and excellent performance.
In this article, we will be telling you why did one of the star cast, Kes, leave Voyager?

Who is Kes in Star Trek: Voyager?

Jennifer Lien played the role of Kes in Star Trek: Voyager. The series’ plot revolves around a starship crew who have been lost in space and want to go back to earth. The series is set in the future universe and is the story of the 24th century. Kes belongs to the Ocampa group, and her lifespan is supposed to be just nine years.

She becomes part of the Starship crew in the first episode of the season, and her boyfriend, Neelix, accompanies her in the same. Her position of responsibility in the group was to assist the medical doctor. 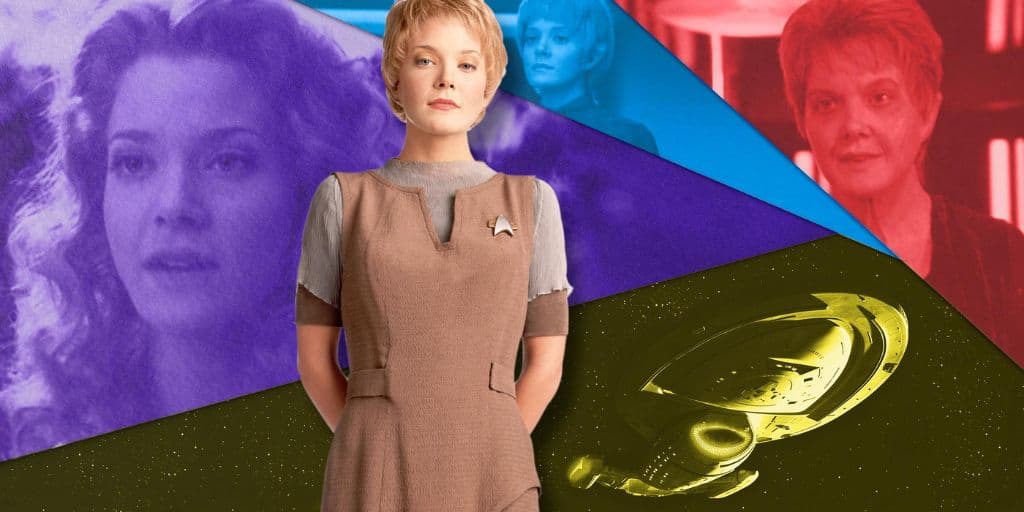 When we talk about Lein’s character, Kes, it does not exist in isolation. Throughout the series, Lein’s character develops about the other characters in the series-Neelix, Doctor Janeway and Tom Paris. There is no unanimous opinion about Kes’s character. Some praised it, while others gave negative criticisms for the same.

Nevertheless, after she departed from the series, there arose a set of controversies, and many people came forward to oppose the decision. Finally, Kes made a return in seasons 4 and 6, probably after the makers and writers realized their fault.

Why Did Kes Leave Voyager?

Jennifer Lien played the role of Kes In Star Trek: Voyager. At the end of the third season, she made an abrupt departure from the show without quoting any explanation for the same. She was one of the main cast in the show, and her decision to leave the show was not taken well by the audience.

She left the show in the fourth season episode titled “The gift.” The reasons that are known for her leaving the series are two.
The foremost reason was that the series’s writer failed at the character of Kes no more relevant to the show, and they had to write it out sooner or later. 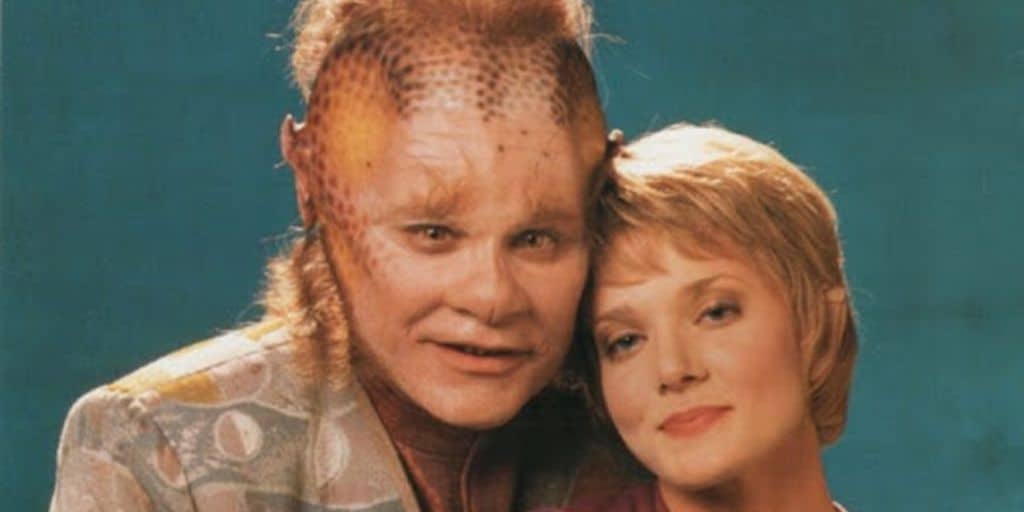 The other reason that was quoted was the lack of budget to accommodate new characters in the series, which made the makers remove Kes from the series. After she left Star Trek: Voyager, there was new cast member entry, seven of nine. The introduction of the new crew member has been linked with the removal of the prior one.

The producers and the writers of the show realized that writing out Kes was not a great decision. To compensate for this, Kes was called back for the sixth season in the episode “Fury.” The writers had to twist the story to accommodate the character’s storyline. In the episode, we see Kes turning against the Voyager because they had left her.

She does time travel and tells her younger self not to join the crew. After Star Trek: Voyager, Lien appeared in two more series. American History X and Men in Black: The Animated Series. However, after these, she did not work on any more projects. She made a switch in her career, away from the movie industry.