Anime Review: That Time I Got Reincarnated as a Slime Season 2 Episode 6 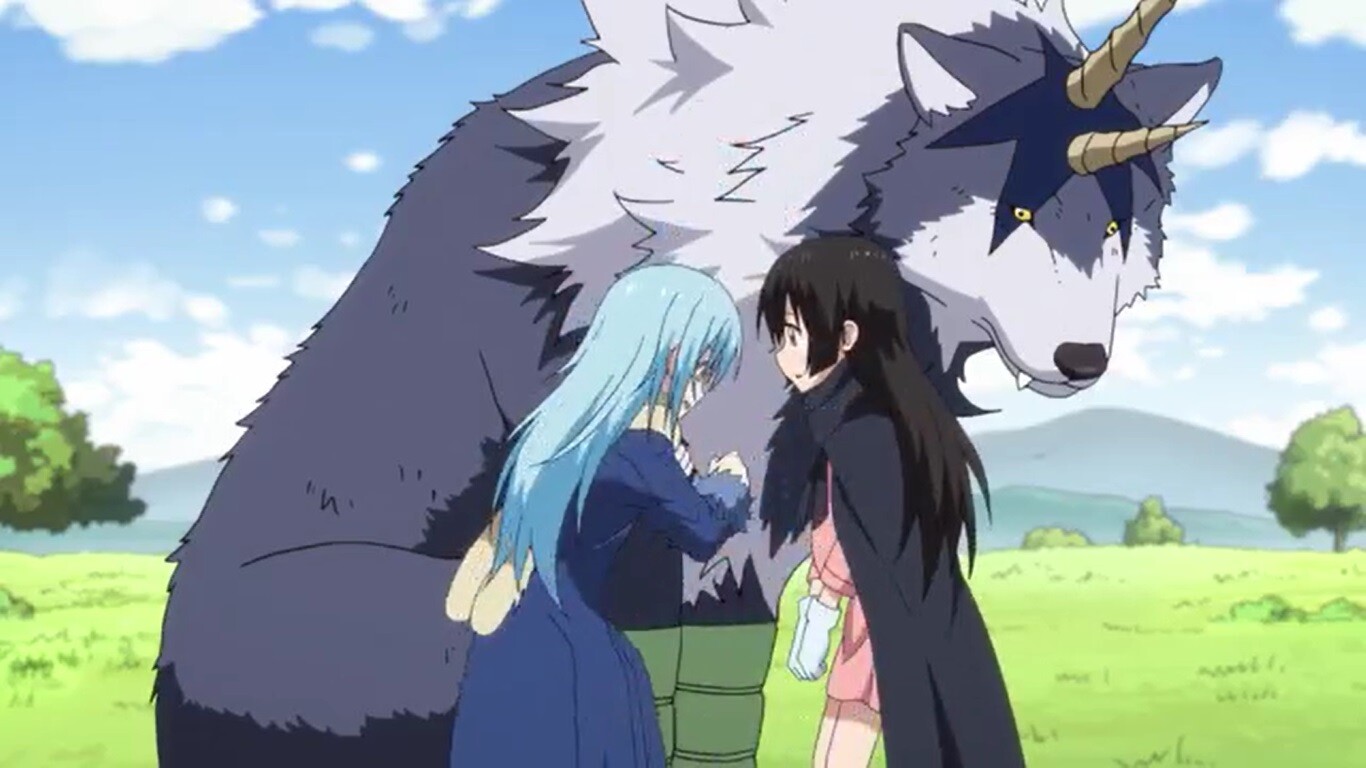 That Time I Got Reincarnated as Slime Season 3 Episode 7

The Reincarnated Slime, Rimuru Tempest, is involved in another war again as the second season of That Time I Got Reincarnated as a Slime continues. Rimuru was away when the Kingdom of Fulmuth conspired with its allies to find a way to attack Tempest. Tempest has been flourishing, and other countries saw this as a threat. They could no longer make profits due to Tempest being so competitive and has amassed many citizens and allies.

But in the previous episode, we saw a plan in action that fully attacked Tempest and severed all communications with Rimuru, who was away. The attack was well-timed, and on top of that, Tempest was enclosed in a physical barrier. Now an all-out war broke out, but it looks like a one-way annihilation based on its going. The barrier constantly drains monsters’ powers meaning that every Tempest’s citizen gets weaker by the moment.

Now the Fulmuth forces make easy pickings of everyone while Rimuru is away. The entire plan is well-timed, and Hinata was also sent to stall Rimuru and make sure he never escapes. Every card is now in play from the Fulmuth forces, and it is just a matter of time before they wipe out the entire Tempest Kingdom. Rimuru has realized this and intends to get back as quickly as he can. But before that, he has to win his battle first; he is also trapped in a barrier that deems all of his spells useless and cant use most of them.

That Time I Got Reincarnated as Slime Season 2 Episode 7 will continue with more of this next week. The latest episodes are available for streaming online on Crunchyroll and Funimation.

While on his way back home, Rimuru was ambushed by Hinata, who was Ordered to kill him. Hinata managed to push Rimuru to his limits. Rimuru was trapped in an anti-magic barrier that also constantly drained his powers. Using her special skills, it was easy for her to push Rimuru to his last resort. With his Kingdom under attack, Rimuru had to move on quickly. So he had to deal with Hinata as soon as possible, but this would be almost impossible without his magic and skills.

This battle turned out into a battle of skills in the end. With Hinata already activated her skill, then it was time for Rimuru’s Gluttony’s skill to come forth. The anime is progressing at a steady pace lately. And if you like it too much, the issue will be that it leaves us in the heat of a fight with each new episode. And then you will have to wait for another week to see how things will turn out, just like what happened this time.

Back in Tempest, people are falling one by one. The longer the battle drags with an Anti monster barrier active, the more exhausted the monsters inside will get. Even monsters like Shion and Hakuro have fallen. Falmouth has also sent more forces inside the Kingdom, and it looks like they are only there to finish everyone up. Things are likely at their worst as a full-scale annihilation has begun.

It looks like things on Rimuru’s side will be reaching an end soon. He resorted to using Gluttony, which means he intends to take the fight seriously. The Kingdom seems to be in shambles already, and things get worse each moment. The upcoming episodes will build more around this, and then we will find out how Rimuru can escape this.

For more details on the anime releasing new episodes this week, you can look at our Weekly Anime News updates. You will be able to see a full schedule for the upcoming episodes for the week. For now, we have to wait yet another week for the next episodes. This season will not be as long as the previous one and will only run for 12 episodes. The anime is already halfway through, so next, we will be entering the second half of the season.

Preview and Recap: Re: Zero–Starting Life In Another World Season 2 Part 2 Episode 46