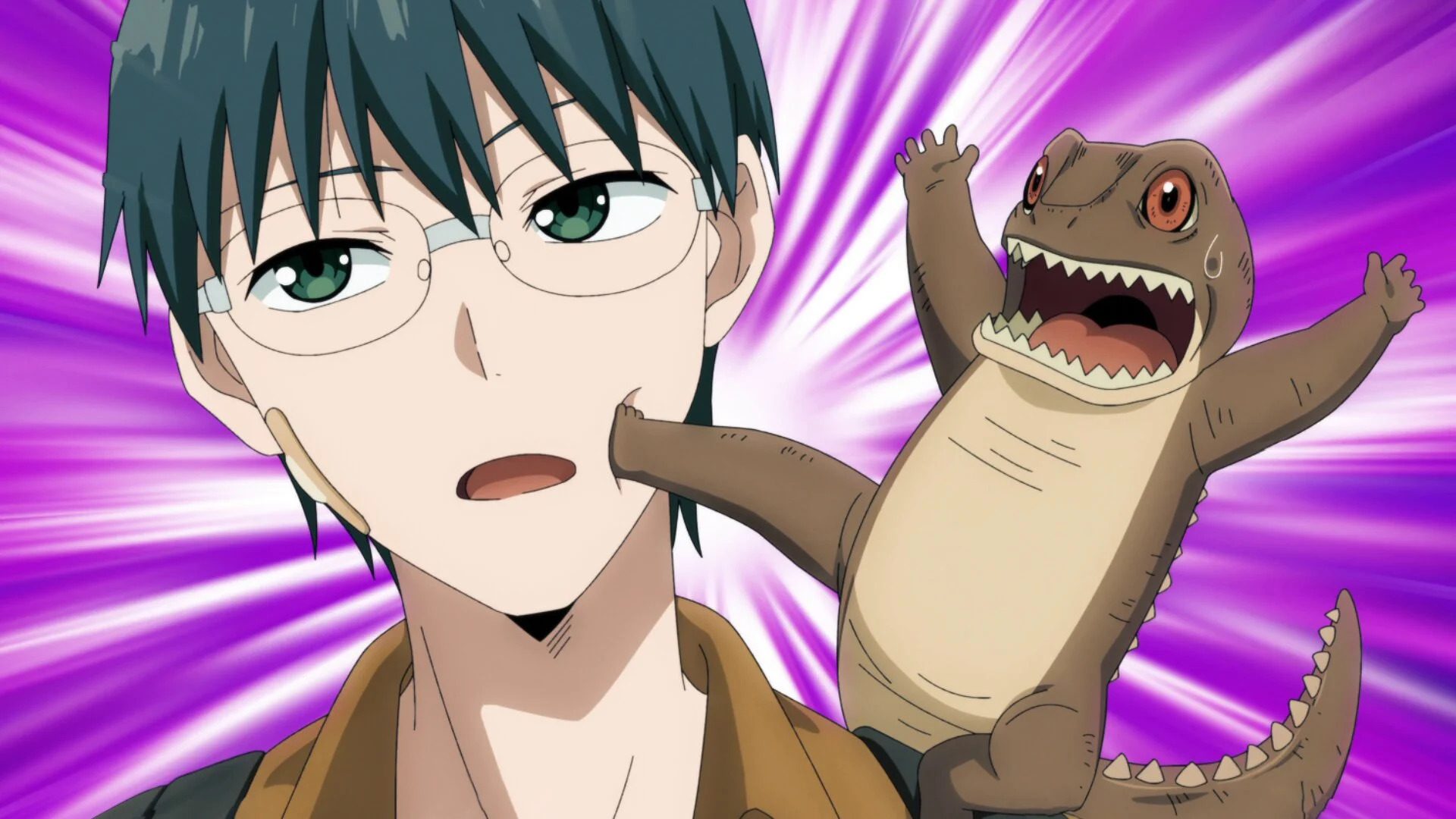 The Lucifer and the Biscuit Hammer Episode 9 is set to release this weekend. On 24 January 2022, NAZ announced the production of a television series adaptation of this manga. It is directed by Nobuaki Nakanishi and written by Satoshi Mizukami, the original author, and Yūichirō Momose, who designed the characters. It is produced and directed by NAZ. Takatsugu Wakabayashi composed the soundtrack. A Japanese company, NAZ, developed the original script, wrote the original story, and designed the characters. Takatsugu Wakabayashi composed the music.

In the story, Yuuhi Amamiya is tasked with helping a princess fight a Mage who is trying to wipe humanity out with a massive hammer known as the Biscuit Hammer after an enchanted lizard climbs up his bed and tells him he has been chosen to be a Beast Knight. Samidare Asahina’s intent to vanquish the mage and preserve the world alters Yuuhi’s plans to destroy it himself, and he decides to follow her instead.

The Lucifer and the Biscuit Hammer Episode 8 Recap

The eighth episode gave us a glimpse into some of the Beast Knights before they joined the war to preserve the Earth, taking a break from fighting the Mage Animus’ Golems. Even though some answers are revealed, a surprising twist generates even more doubts about what lies ahead. With Hakudou Yayoi and Sia Moon, the Snake Knight combination, the series portrayed Hakudou Yayoi’s endearing and astounding sides.

The latest episode primarily focused on the backstory and exposition surrounding three of the twelve Beast Knights. She began the segment by lending Yuuhi the next DVD of Magical Mary — the same anime he first watched with Shinonome Hangetsu. As a result, Hakudou became the first confirmed anime enthusiast in the show after her secret life as an otaku and closet cosplayer was revealed. The audience may have liked Hakudou because of his passion for animation art, but his meeting with Sia helped him stand out even more.

When Hakudou first met Sia in the episode, he jumped at the chance to go on an adventure. Using her contract wish, Hakudou guaranteed her loved ones a peaceful and happy death, free from regret, when that time came. This glance at Hakudou gives her a complex character. While accepting that life is temporary, she enjoys life to the fullest while staying refined, elegant, and quirky. 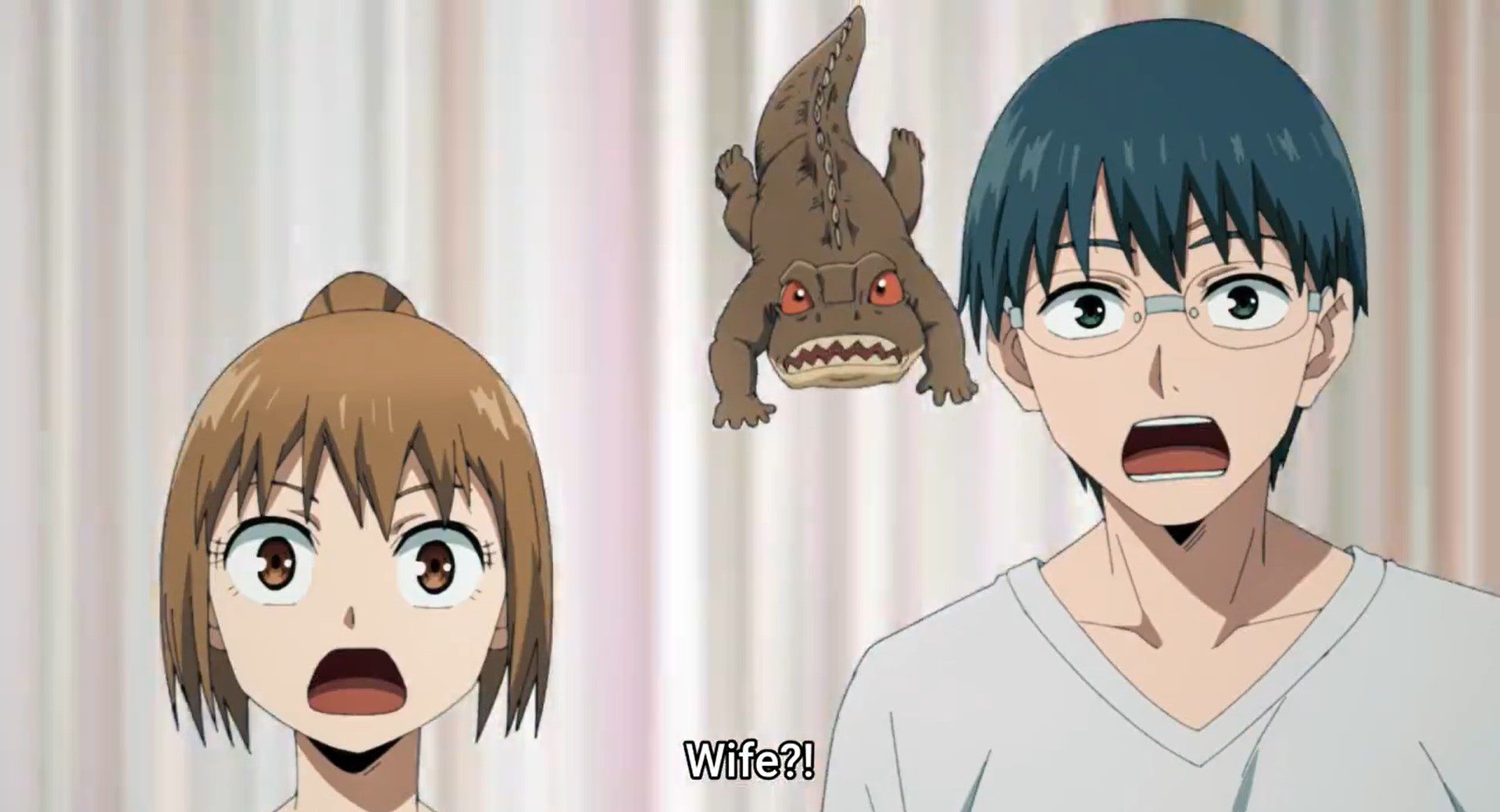 The Horse Knight puts an end to a running joke about his unemployment when Nagumo Soichirou, teamed with Dance Dark, discloses his background as a detective to the other characters in the episode. Nagumo left the police department after meeting Dance in a case where a top officer was discovered to have covered up several violent crimes perpetrated by his son. Keeping evildoers at bay while preserving the safety of the innocent is Nagumo’s goal as an honorary leader among the Beast Knights, a devotion to justice that explains his role as an honorary leader among them.

Nagumo’s simple yet noble goal contrasts with Shimaki Hyou, the Cat Knight, accompanied by Coo Ritter, who has a more complicated motivation. It isn’t clear what Shimaki’s background is, but he is shown to be a particularly curious individual, theorizing about the Mage’s origins and seeking the ultimate goal of knowledge of the universe. Aside from his fascination with occult and speculative science, he used his creativity to create his Golems by enhancing his own Holding Field. 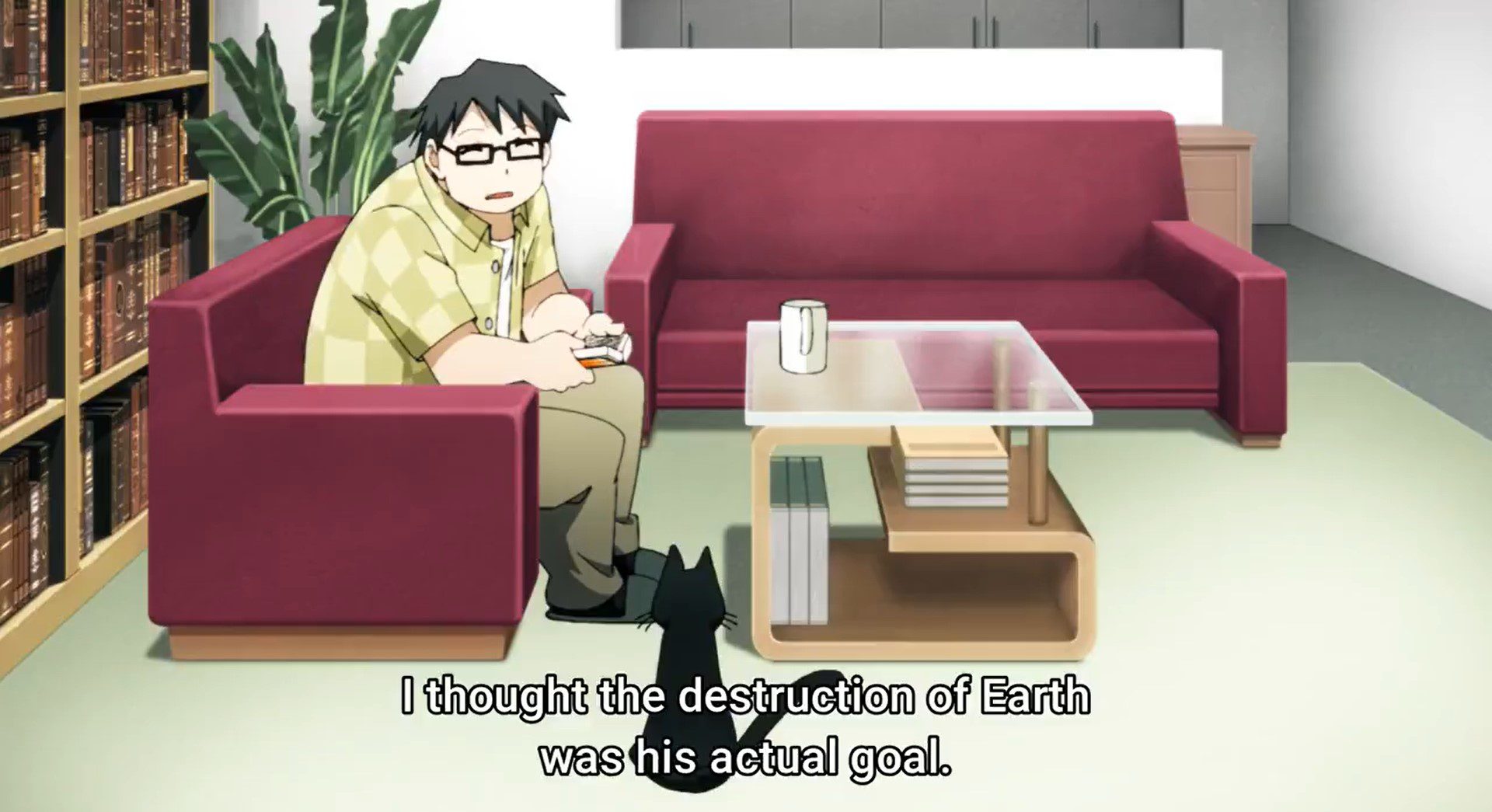 Shimaki may be the most insightful of the Beast Knights since he even found out that Animus was born in a distant future era as a human. As Yuuhi can share dreams with Samidare through the power of Princess Anima, Shimaki is invited into Animus’ nightly conversations in the same way by Animus. As Animus saw Shimaki’s pursuit of knowledge as similar to Shimaki’s, he wanted to recruit him. While Shimaki devotedly defends Earth, even attacking Animus during the dream, one of the Beast Knights already has a working relationship with the Mage near the end of their time together.

Aside from the fact that Akane Taiyou is one of the Beast Knights’ youngest members, little is known about Akane Taiyou and Loki Helios, who make up the Owl Knight. As he emerges beside Animus for the first time in the dream space, it appears that he may have one of the most complex motivations of all the crew members. His disdain for both his supposed comrades and Shimaki’s Golem, despite his status as a double agent for Animus, is clear. Above all, he certainly has tremendous strength, as his Holding Field destroyed Shimaki’s Golem.

The Lucifer and the Biscuit Hammer Episode 9 Release Date

Where To Watch The Lucifer and the Biscuit Hammer Episode 9?