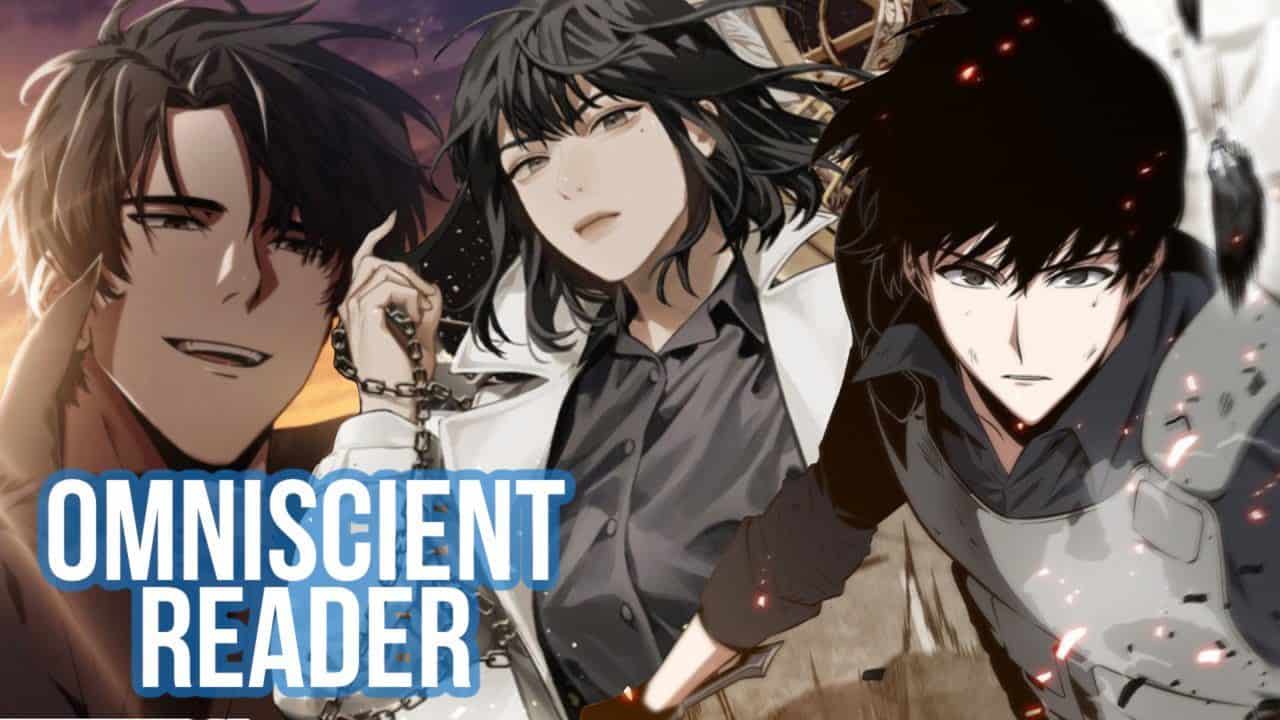 Let’s face it- we have all wished to be part of the fictional world that we read about or watch on screen. Remember the innumerable times we have fantasized about being the hero/heroine of our favorite story? Imagine if that came true! That would be the manifestation of our wildest dreams.

Omniscient Reader’s Viewpoint is a story of a young man who got transported to a whole new world-the world of the web novel he always read. The story is written by sing N song whereas the artwork is by Sleepy-C. The serialization of this manga is by Naver Webtoon.

Here is a synopsis of Omniscient Reader’s Viewpoint. Kim Dojka is a huge fan of web novels. It is his only hobby and his entire life is dedicated to reading the web novel “Three Ways to Survive the Apocalypse” or TWSA. Through the eyes of the protagonist of TWSA, Kim has experienced everything the story has to offer, albeit indirectly.

In TWSA, the protagonist travels through time to find a way to end the monstrous “Constellations” that control the events in the lives of the people for their enjoyment. Kim avidly read through all the chapters of the novel and he finally reached the final chapter.

That’s when the inconceivable happened. Kim received a cryptic message and suddenly he found himself living out TWSA…for real this time. He is magically transported into this new world and now he has to survive there. But Kim has one thing that will play out to his advantage.

He knows the novel inside out and therefore can predict the events that are going to unfold. Though this doesn’t completely ensure his survival in the TWSA world, it is definitely going to help him out. Will Kim finally be able to take control of his life and survive the apocalyptic world of his web novel? 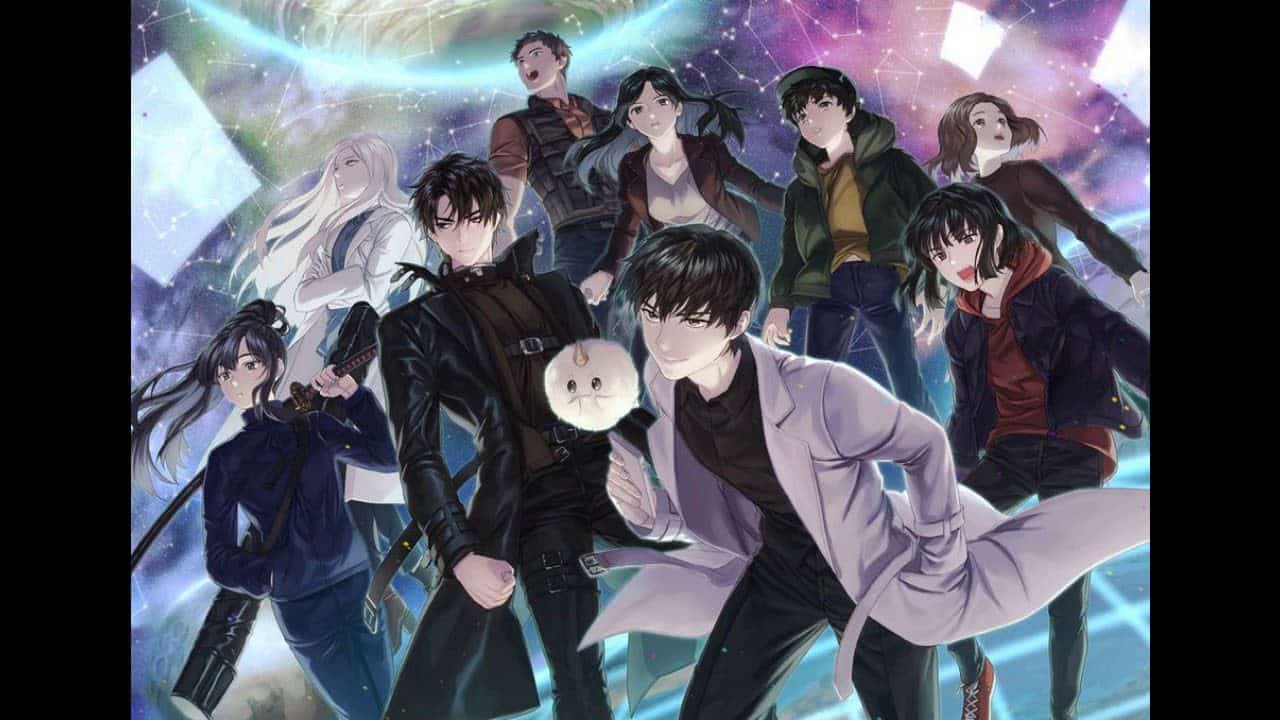 The title of chapter 143 is “The Ultimate Sacrifice”. Kim Dojka and his group reach Gwanghwamun early. He comes to know that it was he who was the strongest incarnation through a message in his head.  Lee Hyunsung and Jung Heewon join him and Kim asked if they were feeling well to which they replied that they were fine.

Three hours had passed since the first wave of monsters and the wave of fifth-grade monsters are about to arrive. He asked the others if the incarnations were going to be safe. Many people started gathering at Gwanghwamun and they had weapons with them.

They were all protesting to end the life of the salvation church’s leader so that the scenario could end. Soon, the monsters could be heard from the distance. In the building, a doll was speaking to the masses. It was the Neutral King. There was a way to be saved. They can survive the scenario if the strongest incarnation sacrifices himself.

Two people were ready for combat on the stage inside the dome. They were Yoo Jonghyuk and Nirvana. Everyone was thinking if one of the fighters get sacrificed, they could clear the scenario without fighting the monsters.  The battle started. It was a battle of the giants.

After a while, Kim started using the Omniscient Reader’s Viewpoint. Now he could read everything that was happening and that was about to happen. He reached the conclusion of the fight before everyone else and went to the rooftop to call out for Han Sooyoung.

Han appeared and she said she was watching because she need to know who the strongest was. She asked Kim if he knew so that she could fight the strongest and clear the scenario. He gave her a hint and she realized the truth. She would have to fight Kim himself.

Read also: Best School Manhwa With OP MC That You Must Read

For all those who are eagerly waiting for the release date of chapter 144, we have it here for you. Omniscient Reader’s Viewpoint release date is on Tuesday, 24 January 2023.  New chapters of the series get released every Tuesday without delay.

Where Can You Read Chapter 144?

The latest chapters of Omniscient Reader’s Viewpoint can be found on the official website. But these chapters will be in Korean. However, you can read the English version on Webtoons if you have the patience to wait a bit longer. The spoilers of this chapter have not yet been made available as of this writing.

Read also: 33 Anime Like Erased That Are Thrilling To Watch