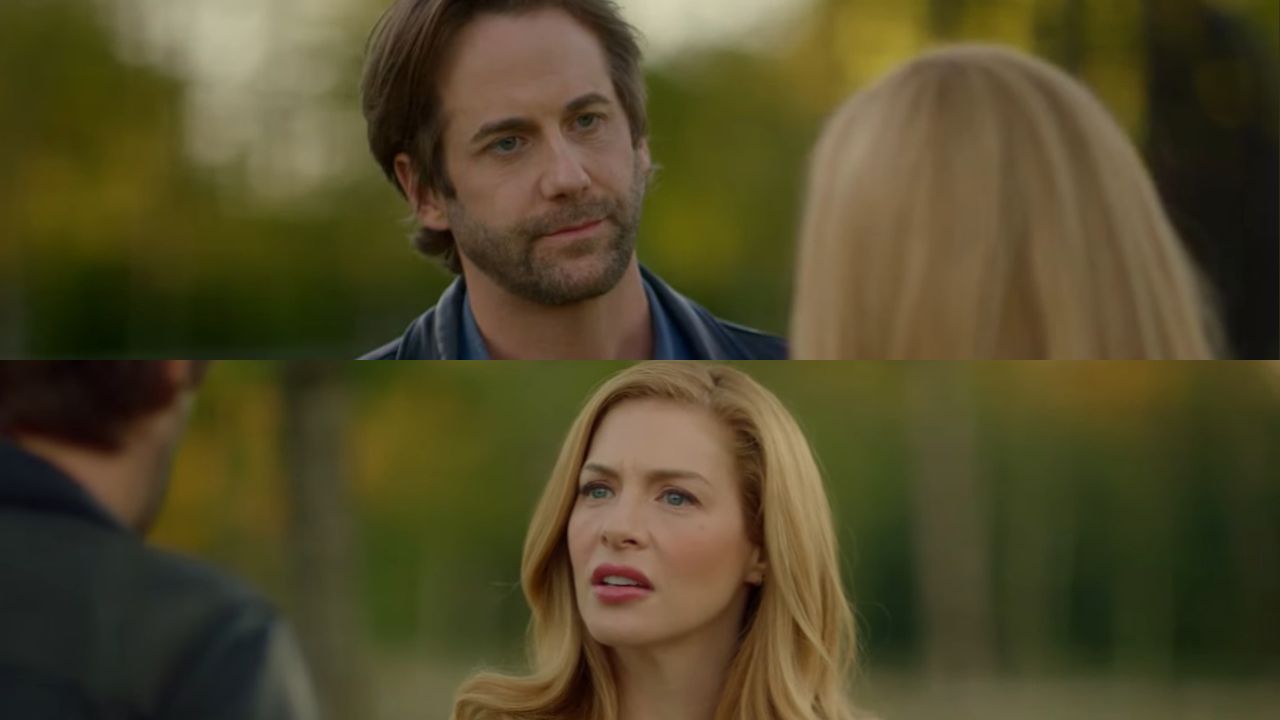 Tess and Damhnaic looking at each other

The Secrets of Bella Vista is an English drama and romance movie directed by Heather Hawthorn Doyle, starring Rachelle Lefevre and Niall Matter. The movie revolves around Tess (Rachelle Lefevre), who inherits an apple orchard with a half-sister whom she’s never met. This leads her to a search as she unravels the mystery of a family that abandoned her, and along the way, she goes down the road of self-discovery as she finds herself and who she really is. The movie is inspired by the book the Bella Vista Chronicles by best-selling author Susan Wiggs.

The movie has gorgeous green landscapes and stunning picturesque sceneries and locations shown throughout the entire movie, which only adds to the charm throughout the course of the movie. So, let’s find out where The Secrets of Bella Vista was filmed!

The Secrets of Bella Vista – Where Was it Filmed?

The Secrets of Bella Vista was filmed in the British Columbia region of Canada. The movie was filmed in places like Hamilton, Vancouver, and Langley. The filming for the movie began in June 2022 and commenced in July of the same year.

All the important and considerable major scenes of the movie were shot in Ontario, Hamilton. According to reports, the production team was said to set up a camp nearby the filming locations in multiple greenspaces as per how the movie would require the backgrounds as per the scenes. It is reported that the apple orchard used for filming and shown in the movie is The Apple Orchard of 1668 Highway 6.

Hamilton is situated at the western end of the Niagara Peninsula in Southern Ontario. The port city is popular for its several tourist attractions, such as the African Lion Safari Park, Royal Botanical Gardens, the Cathedral of Christ the King, and many more notable tourist attractions. The city of Hamilton is also home to various museums and galleries.

Hamilton is not only famous among tourists as a tourist hotspot, but also attracts filmmakers who come scouting for locations and filming purposes. And it has been known that the city has helped serve as filming and production locations for many films and TV shows like Nightmare Alley, Robocop, Locke and Key, and The Queen’s Gambit, The Man from Toronto.

It was also noticed that the cast also thoroughly enjoyed filming in those many beautiful locations, as many of the cast and crew had posted many pictures on their social media during the period of The Secrets of Bella Vista Filming. It showed many behind-the-scenes photos and moments of the movie. The movie set was also graced by magnificent horses who also starred in the film!

Rachelle Lefevre was seen having fun behind the scenes as she posted some pictures to her social media, complimenting the shoot location and scenarios many times. Even director Heather Hawthorn Doyle posted photos from the shoot. It seems as though the movie set and locations were a great energy boost for everyone taking part in the filming and production, as the large greenspaces and fresh air gave everyone a booster and made everyone fall in love with the beautiful nature of Hamilton.

The Secrets of Bella Vista is a Hallmark Channel original movie, and it premiered on September 18th, 2022, on the Hallmark channel. 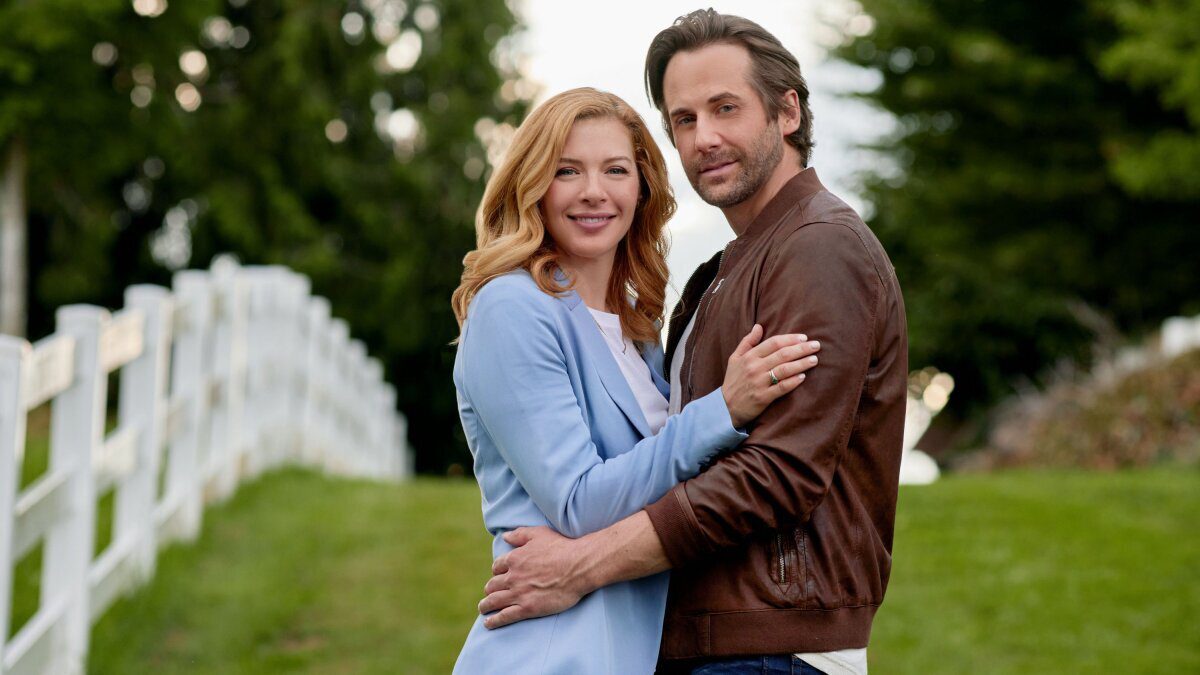 Rachelle and Niall from the movie The Secrets of Belle Vista

Rachelle Lefevre, who plays Tess in the movie, has worked and appeared in many notable movies and TV shows such as The Twilight Saga, A Gifted Man, Electric Dreams, and many more. She has worked alongside various well-known and reputable actors such as Channing Tatum, Jason Stathum, Kevin Spacey, James Franco, and Matt Dillon.

Niall Matter plays Damhnaic in the movie, and he has appeared in TV shows like The Good Doctor, Constantine, and Supernatural. Niall Matter played a huge supporting role in The predator, shooting and starring alongside Emmy Award-winning actor Sterling K. Brown.

It can be concluded that watching The Secrets of Bella Vista will be a joy to the eyes as the movie is filmed in various beautiful locations, and throughout the movie, it adds a sense of peace and calm, as the mystery and twists unfold in the movie.