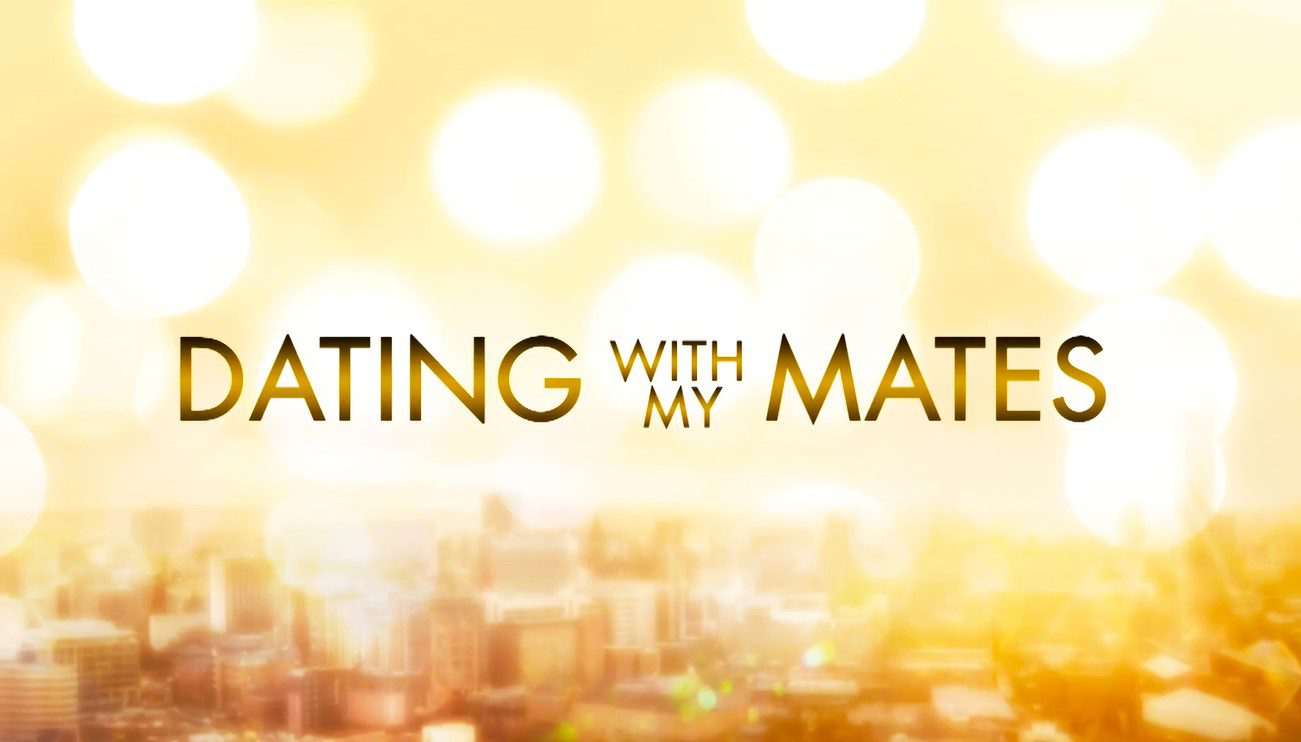 Dating with My Mates, A show of Unorthodox Dating

With an unorthodox method of dating, The show “Dating With My Mates” was announced earlier this year in the United Kingdom. The series had a fresh concept of reality TV, where Four friends would go out to have dinner but with an exciting twist.

The show premiered on 17th August 2022, with Catherine Tyldesley providing compelling voice-overs. Dating With My Mates is sure to suit your tastes if you like Dating themed Reality shows filled with fun, drama, and romance.

Dating With my Mates is expected to be having 10 episodes this season. With only three episodes left, Be sure to grab some snacks and watch these single friends hoping to find the chosen one.

Dating With My Mates: The Concept

The concept behind the show is a sort of speed dating and blind dating mixed. A group of four friends go out to the location of the show and have a three-course meal. With each course, a probable suitor would be walking in to talk to the friends and see if someone matches their tastes. 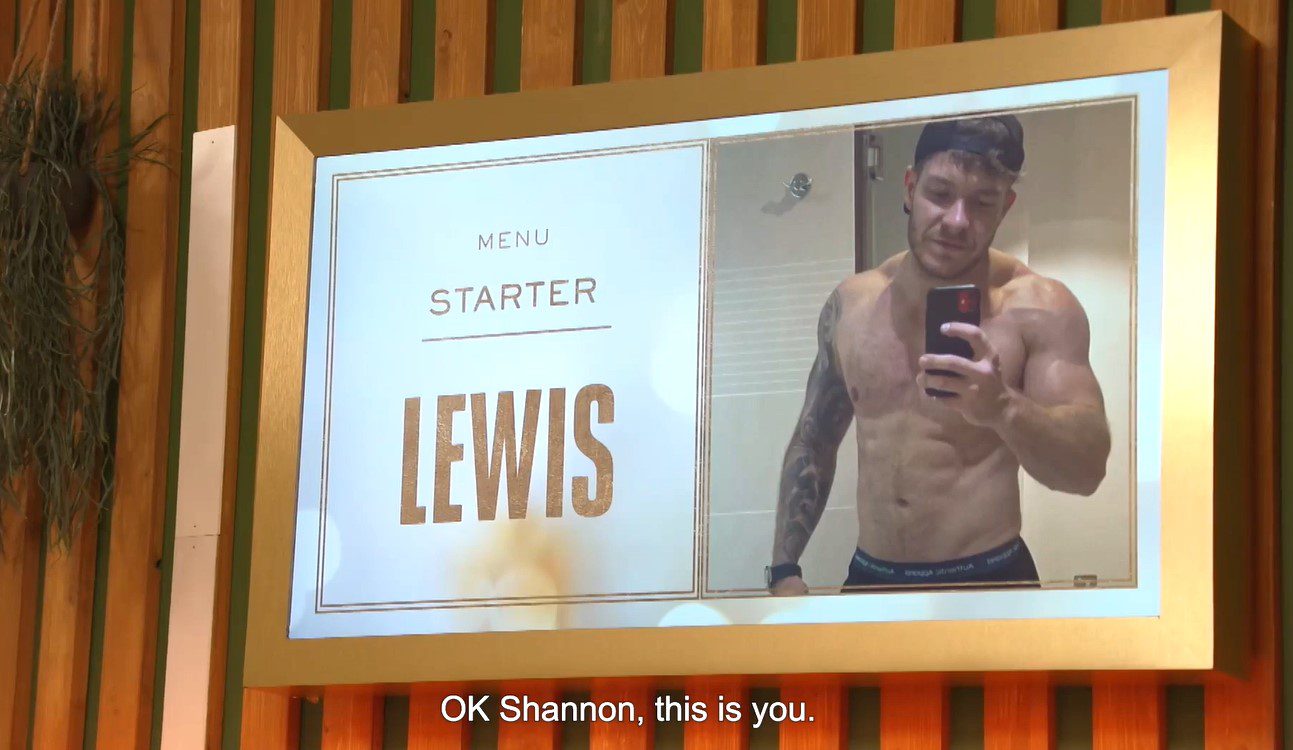 A Date that’s about to arrive being shown

The friends would be trying their best too, with the moral support of others right beside them. If the date finds anyone from the group of friends to be their type and feel like they got along, they’ll return to the table and ask them out.

Anyone or all three of the potential dates can return, but sometimes if they didn’t find anyone from the group to be their type, no one would come back to ask them out…Bad luck!

This show is a fun way of finding love and attempting to not be single, all while having fun with your friends.

Dating With My Mates Episode 6: Recap

The last episode, which was titled “Worcester Boys” aired on 21st September 2022, A group of boys from Worcester were the contestants in the show. They were all kind and cheerful and were hoping to find their true love, or at least someone their type.

The boys Adam, Matt, Ginge, and Alex tried their best to impress the ladies, who were all exceptional women. The dates of this episode were women from completely different but interesting backgrounds. On the first date, Beth was an avid traveler, filled with wanderlust. She was confident and extroverted. 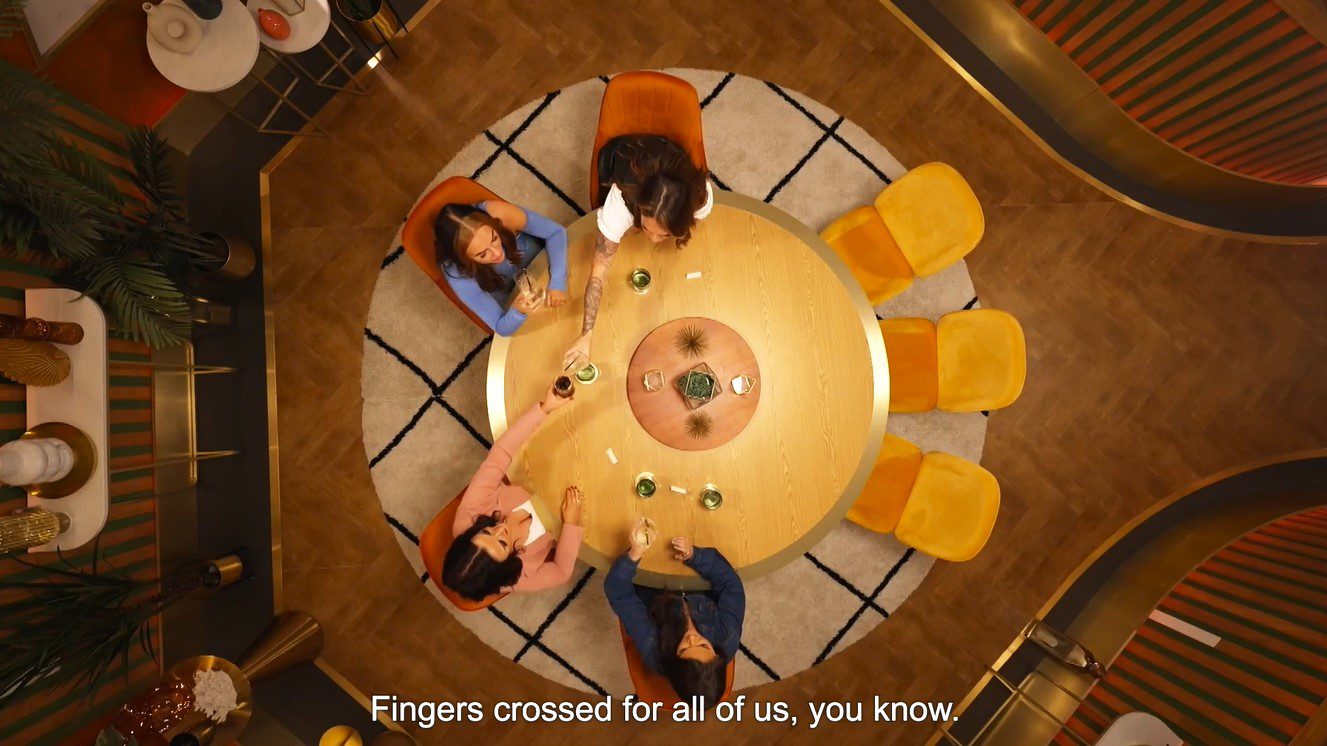 The Dating Table from Episode 1

The second date was Summer, who was zestful, pretty, and a joyous Lady. The final date that the boys had was Tash, who was an independent and simple woman who knew what she wanted.

Dating With My Mates Episode 7: Release Date & What To Expect

The next episode will premiere on September 28th, 2022. New episodes of the series are released on Wednesdays.  Episode 7 will be titled “Basingstoke,” based on the Hampshire County town, Basingstoke. With a group of friends from Reading, England. Bestfriends Libby, Kim, Sara, and Jade will try their luck to find their knight on a white horse.

The dates of this episode will be the hardworking Site manager, Liam, The skilled & handsome Football mentor Jack and the cheerful hotelier Oli.

Will the ladies finally be able to overcome their bad luck with finding love? Find out this Wednesday on Dating With My Mates Episode 7.

Where To Watch Dating With My Mates Episode 7?

All the episodes of the show will air on UKTV Play on demand. For Canadian viewers who wish to watch this show, head on over to W Channel on Thursdays at 12:45 am.

The show is, as of now, not available in any other countries and is only able to be streamed for the UK and Canadian audiences.

Also Read: Why Did Danielle And Nick Divorce? All About The ‘Love Is Blind‘ Couple