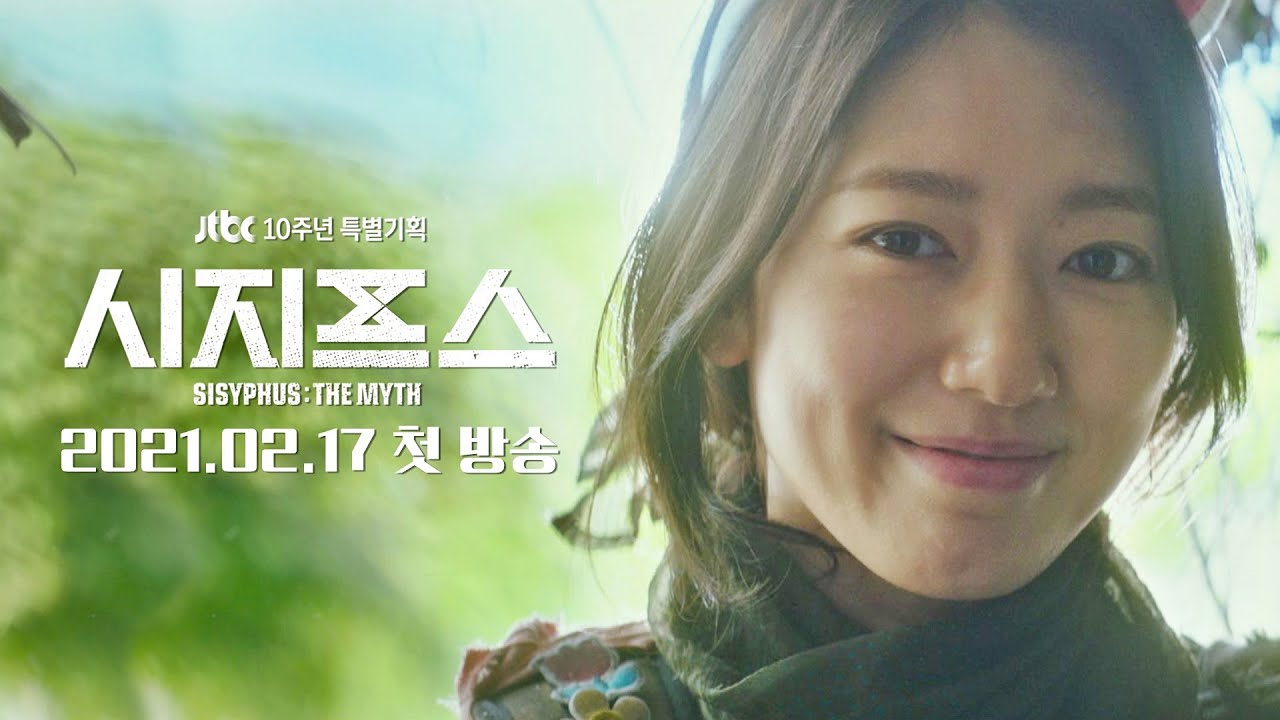 Park Shin Hye smiles with hope as she listens to BTS’s song “Spring Day” in the new teaser of “Sisyphus: The Myth.” Sisyphus: The Myth is JTBC’s 10th anniversary special K-drama which is all set to make its debut. And its recent trailer has grabbed all the attention. Both the fans of Kpop and Kdramas are coming together to praise Park Shin Hye’s music choice. The new fantasy thriller stars Cho Seung Woo and Park Shin in the lead role. Scroll down to watch the new teaser and for more updates.

Sisyphus: The Myth is an upcoming South Korean drama. Lee Je-In and Jeon Chan-Ho pen down the script for the show. At the same time, Jin Hyeok (The Master’s Sun, The Legend of the Blue Sea, City Hunter) serves as the director. The show will premiere following the conclusion of the ongoing K-drama “Run On.” 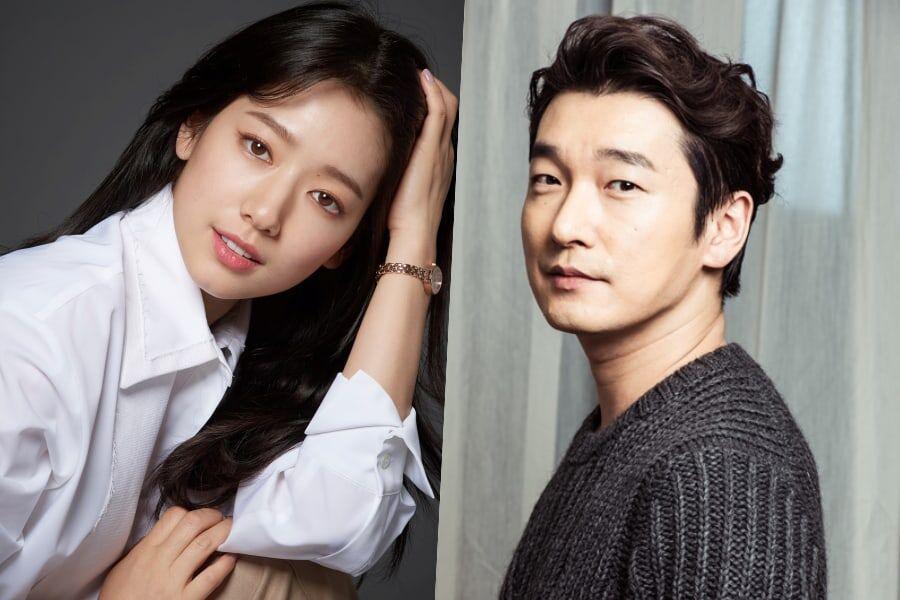 The production team mentioned that Spring day has a symbolic meaning to Kang Seo Hae. The song has been a part of the script since they were planning the show. Also, they took permission from BTS to use it. And it seems like the boys approved. In the end, they said, “Seo Hae will experience a ‘Spring Day’ where flowers will bloom again.”

The show is said to be releasing on JTBC’s 10 anniversary, and that is something special. Moreover, Park Shin Hye never fails to impress her fans. Even previous released stills from the show are enough to make us watch the show. So, we are sure that Sisyphus: The Myth is definitely going to be a hit.

The clip begins with Kang Seo Hae (Park Shin Hye) wearing a gas mask and discovering BTS’s concert film poster, “Bring The Soul.” She is currently roaming in the ruins of shopping district Myeongdong, and after discovering the poster, she takes her phone out and plays the track, Spring Day. As the song plays, she continues to roam around in Myeongdong while humming the song. In the end, she smiles and looks at the camera and says, “Happy birthday, Kang Seo Hae.”

The production team also shared their thoughts behind choosing the song. They said that there is a greater meaning to “Spring Day” than a song Kang Seo Hae likes to listen to. Kang Seo Hae lives in the future of Korea, where everything has turned barren. She can be seen walking through the shopping hub of Korea, which now has nothing debris. 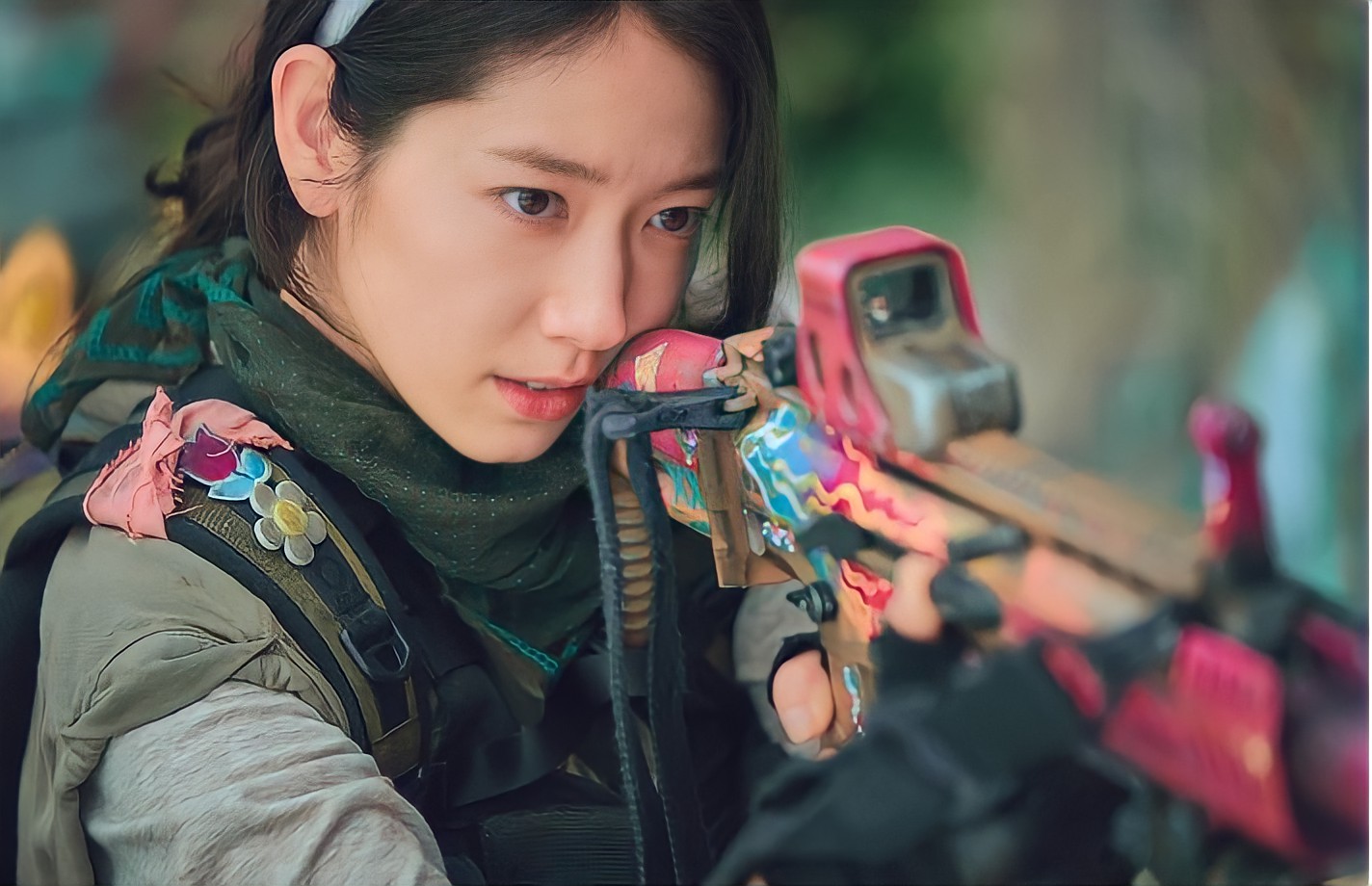 Kang Seo Hae wears a gas mask because of the pollution and survives on canned food. Due to mafia’s and warlords, her home is destroyed, and listening to Spring Day gives her a source of hope.

They also mentioned how Spring day makes Kang Seo Hae happy by taking her to the past when Seoul was filled with people and happiness. The song is a perfect fit in difficult situations as she keeps on smiling while listening to it, no matter how tough her life is.

Sisyphus: The Myth is releasing on February 17, 2021. The show will premiere on JTBC originally.

Sisyphus: The Myth is a mystery drama, and it follows the story of a genius engineer, Han Tae Sul (Choi Seung Woo). He is trying to solve the mystery of his dead brother. Joining him is Park Shin Hye, who is playing Kang Seo Hae- an elite warrior who goes back in time to help him.

Watch the teaser down below.

For more updates, stay tuned, and keep reading. And while you wait for the new drama to release, watch Park Shin Hye in the romantic series, Pinnochio, only on Netflix.