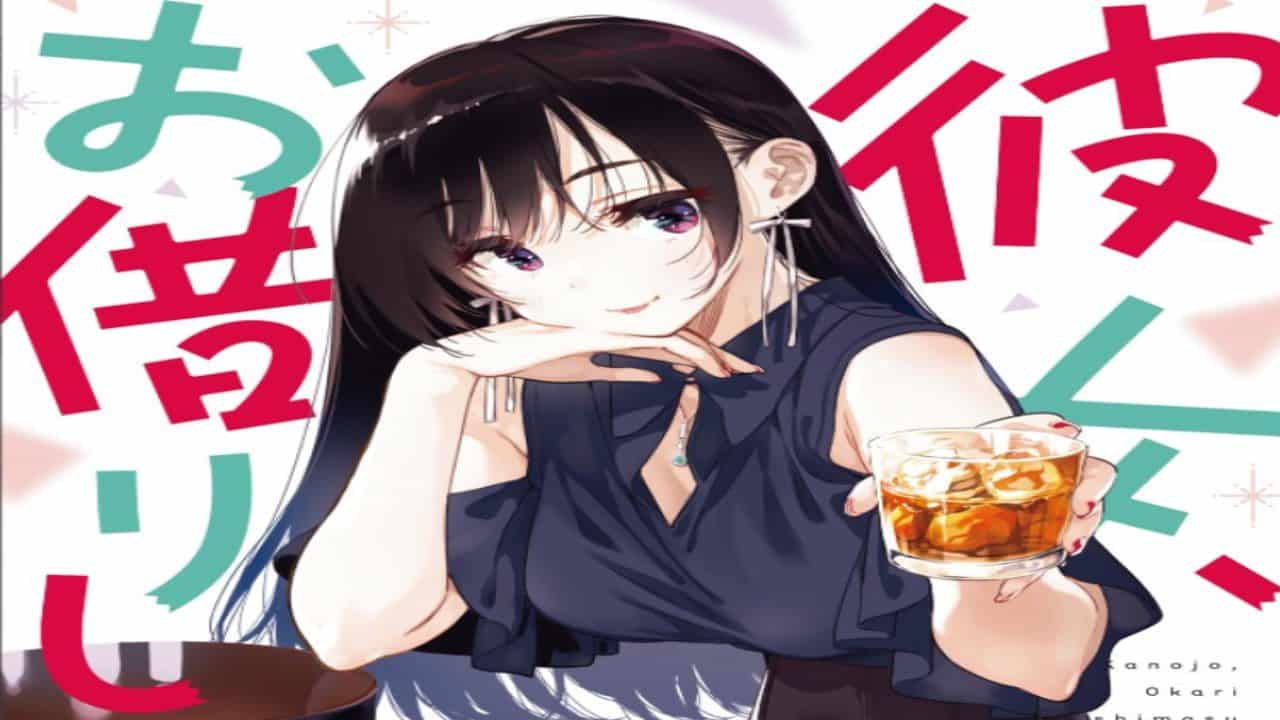 Kanojo Okarishimasu Chapter 266 will have Kazuya and Sumi prepare for Chizuru’s birthday. The story has been through a roller coaster after just the last arc, and when we thought it would end it kept going. Kazuya and Chizuru had long been pretending to be in a fake relationship, but Mami (the little devil) expose them. For what reason? Mami is the epitome of doing bad things for the sake of it. She is the last boss in an RPG that wants to rule the world just because she can.

However, despite her best efforts to unmask their relationship and deal a mental blow to Chizuru, she failed. And the one who got in her way was none other than Kazuya. Surprising, we know. But unlike anime, Kazuya has shown himself to be resourceful and reliable when need be. But he just doesn’t do that often to the point one can say he has developed. Though, when call to action he gets the thing done. He helped Chizuru with her first indie film and saved her relationship with her grandmother’s only friend, his grandmother. 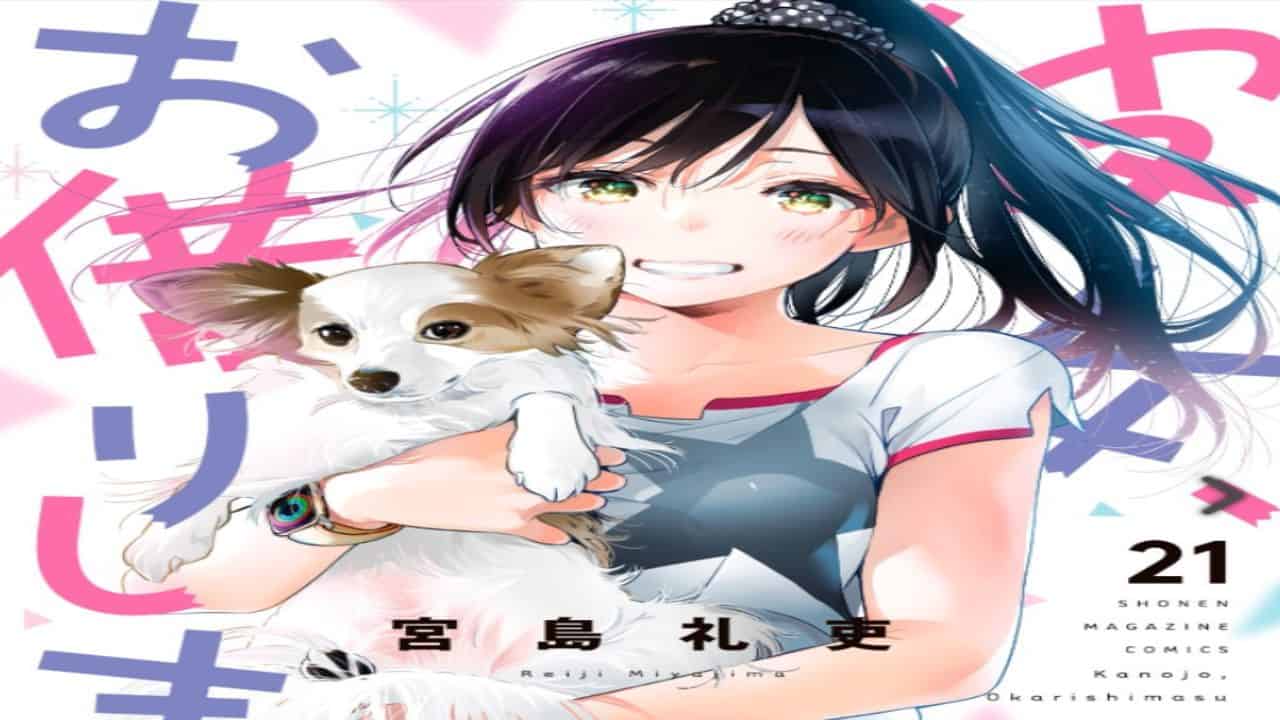 Kanojo Okarishimasu Chapter 265 had Chizuru celebrating her birthday with her staff, but she was saddened by the occasion. The celebration was only at the front, and nobody was interested in her as a person or what she wanted. Chizuru is smart enough to know what was going on but she didn’t voice her opinion. She had been this way since the revelation and truth being exposed in the past. As one of the few characters that are going through the change, she had become sadder, unlike her usual self.

Though she had been getting this way more and more as the story rolls and Kazuya is her only emotional support left in the series. Not the best one can ask for, but Kazuya is reliable when it counts. However, her heart has closed up and entered a defensive state since. And her day at work wasn’t very good either, leaving her to feel isolated on the day of her birthday. But Kazuya and Sumi are there for her at home with a gift prepared for her.

Kanojo Okarishimasu Chapter 266 will unveil how Chizuru reacts to people celebrating her day. She had been given a treat at the theatre and yet, it was just a lip service that left a bad taste in her mouth. It had no warmth, given how awkward Kazuya can be he might be the cure she needs for this day. Except, she also has to explain to Sumi why she and Kazuya are living together.

Sumi is a pure soul that takes things at face value, but she had a little crush on Kazuya. However, she is not yet aware of all the circumstances the two have gone through in these past months. Given how shocking they were, even Sumi might utter a word or two despite her tendency to stay quiet most of the time. 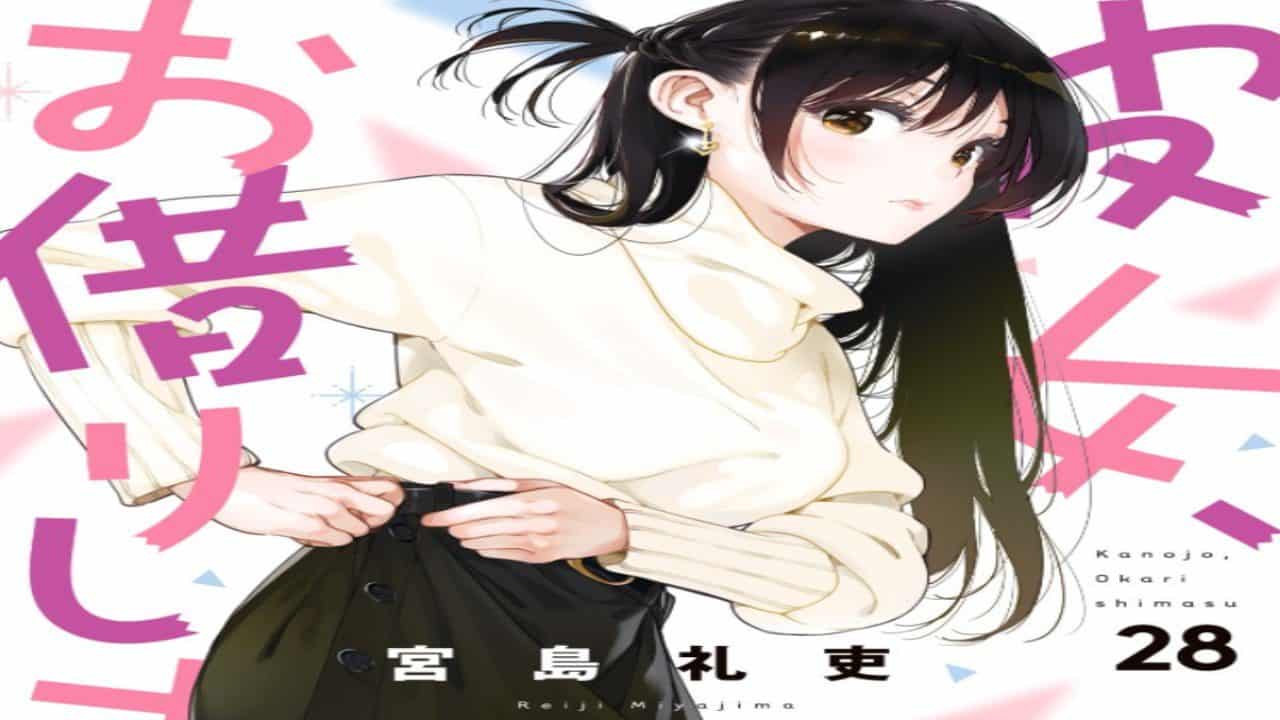 What is the release date for Kanojo Okarishimasu Chapter 266?

Kanojo Okarishimasu Chapter 266 will come out on January 24 and 25, 2023 for the following regions.

Where to read Kanojo Okarishimasu Chapter 266?

Kanojo Okarishimasu Chapter 266 will be available to read on Pocket. While you wait for the chapter to drop, you can go through our list of Romance Manga to pass your time. There is also More Than Lovers Less Than Friends manga that will keep you interested. It is a story on the adult and tackles a different aspect of the genre that is unlike anything you have seen anywhere. Although, you have to wait two weeks for every chapter.