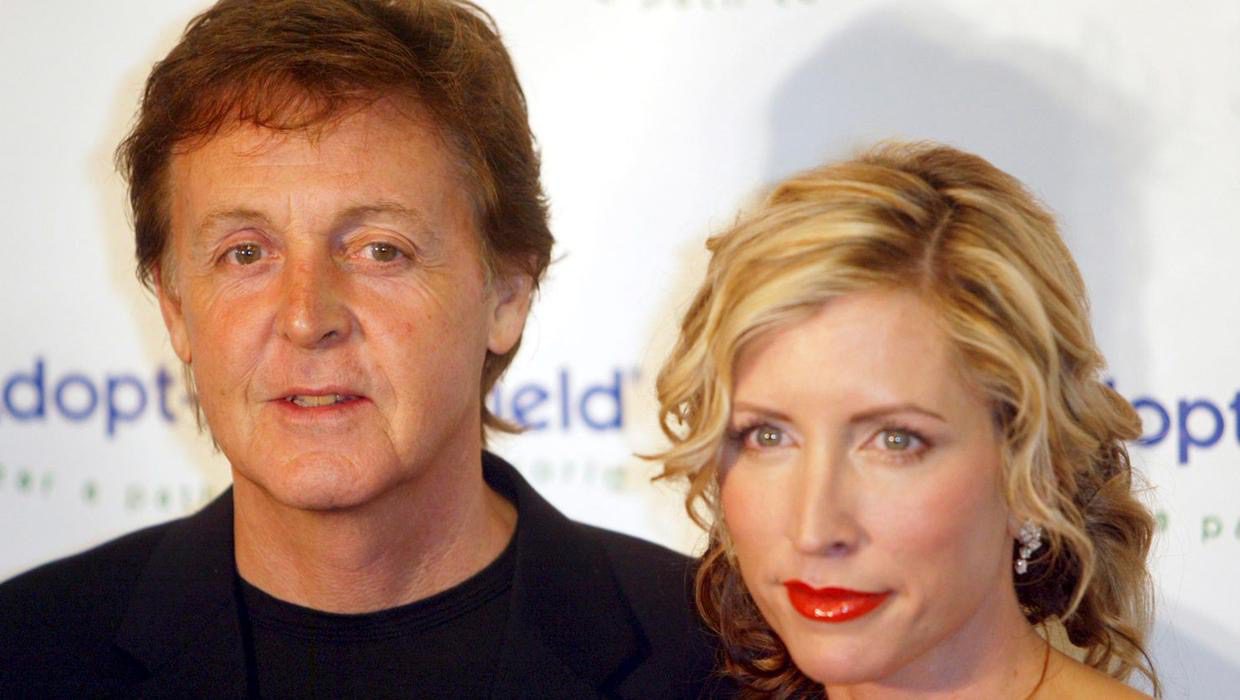 All about Paul McCartney’s divorce

Want to know about the Beatles star Paul McCartney’s divorce? While Paul McCartney’s wedding nuptials grabbed huge media attention as his marriage to former model Heather Mills was something that looked straight out of a fairy tale book. After Paul’s wife, Linda Eastman, lost her life to breast cancer, McCartney found love again with Mills. McCartney first saw Mills at an awards event back in 1999. Later it was reported how the iconic artist left her a voicemail asking to learn more about her charity work, and it was soon followed by a brewing romance between the two.

However, it was not a cakewalk as Paul McCartney, and Heather Mills had quite a rollercoaster of a relationship. When the iconic band member first met the model back in 1999 at an award ceremony, Mills was already engaged to Chris Terrill, who was a well-known filmmaker. Mills later reportedly called off her engagement to be with McCartney. However, the marriage soon grabbed huge media Tate iron and was rather short-lived. What really happened? Let us take a look at all the details and lesser-known about Paul McCartney’s divorce.

After dating for a few years, the two finally tied the knot in an opulent ceremony in Ireland and later welcomed their first child together, a daughter named Beatrice. However, the marital paradise was rather short-lived, and soon, rumors of constant disagreement between the pair started swirling around. 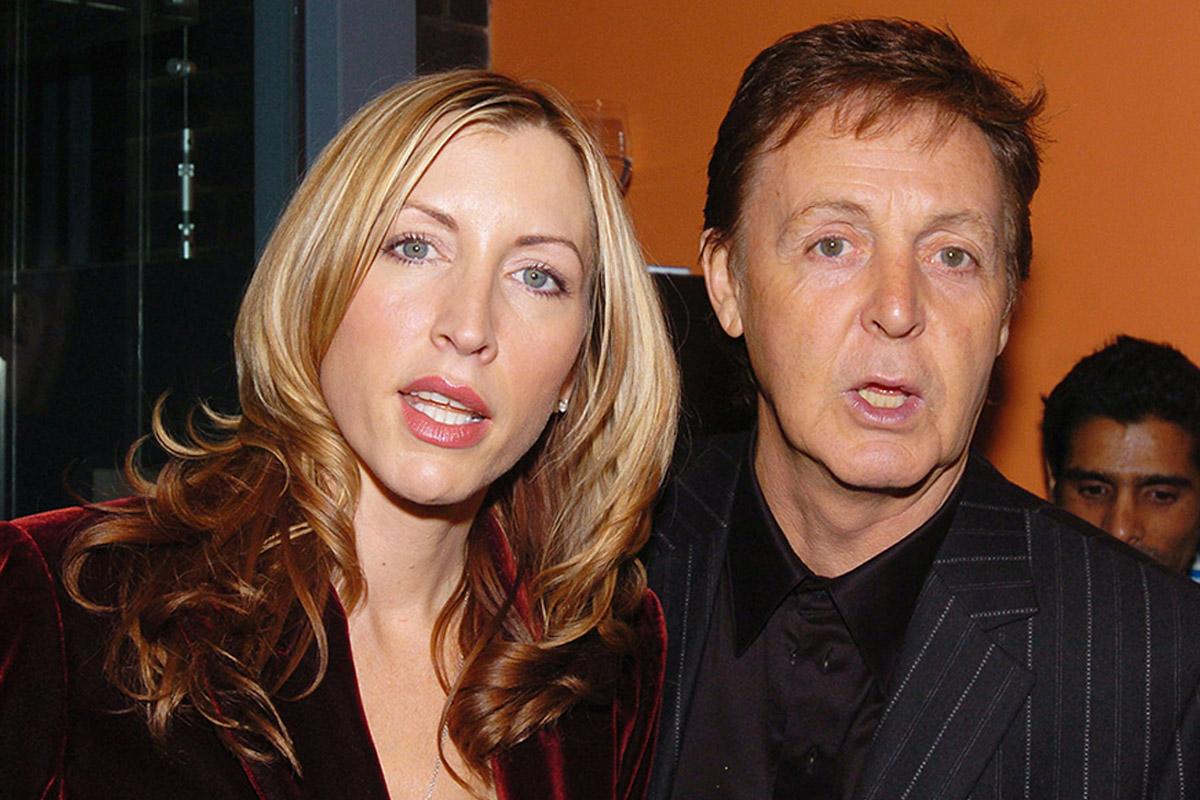 All about Paul McCartney’s divorce

The two soon filed for divorce, and Heather reportedly asked for a whopping $250 million from her husband it was later claimed that the judge referred to the demand as “unreasonable” and “exorbitant”. However, after a long process, Heather Mills was finally been awarded a £24.3m divorce. After the verdict, Mills, who married McCartney, said that she is  “very, very, very pleased” at the sum that was eventually decided on.

Also read: Paul McCartney Net Worth: How Much is The Iconic Popstar Worth Now?

What was the aftermath of Paul McCartney’s divorce?

Even before the couple married, Mills’ dynamic with McCartney’s daughter was reportedly not that good and was described to be somewhat complicated. So much so that Mills reportedly even went on to accuse her stepdaughter of trying to sabotage the marriage. In an early interview in 2007, Mills stated how Stella wasn’t interested in her dad’s happiness, this was followed by rumors of Stella altering a photo with Mills’ face.

While Mills and McCartney had a daughter of their own, Beatrice McCartney, whom they welcomed a year after they got married, it seems like the overall family dynamics remained strained throughout. It was later in 2006 when McCartney and Mills separated.

What did Heather Mills Say About the Divorce?

While initially it was stated that the separation was rather amicable, Paul McCartney and Heather Mills’ divorce was soon followed by messy aftermath. Initially, the artist even came into his former wife’s defense as he stated that unlike what has been suggested that Mills married him for the money, Paul stated that there is not an ounce of truth in that.

However, many noticed that later the aftermath was not that civil after all! So much so that Mills even admitted in an early interview about how she was suicidal and pointed out how she had to face worse press than a pedophile or a murderer when in reality, she has done nothing but charity for 20 years. 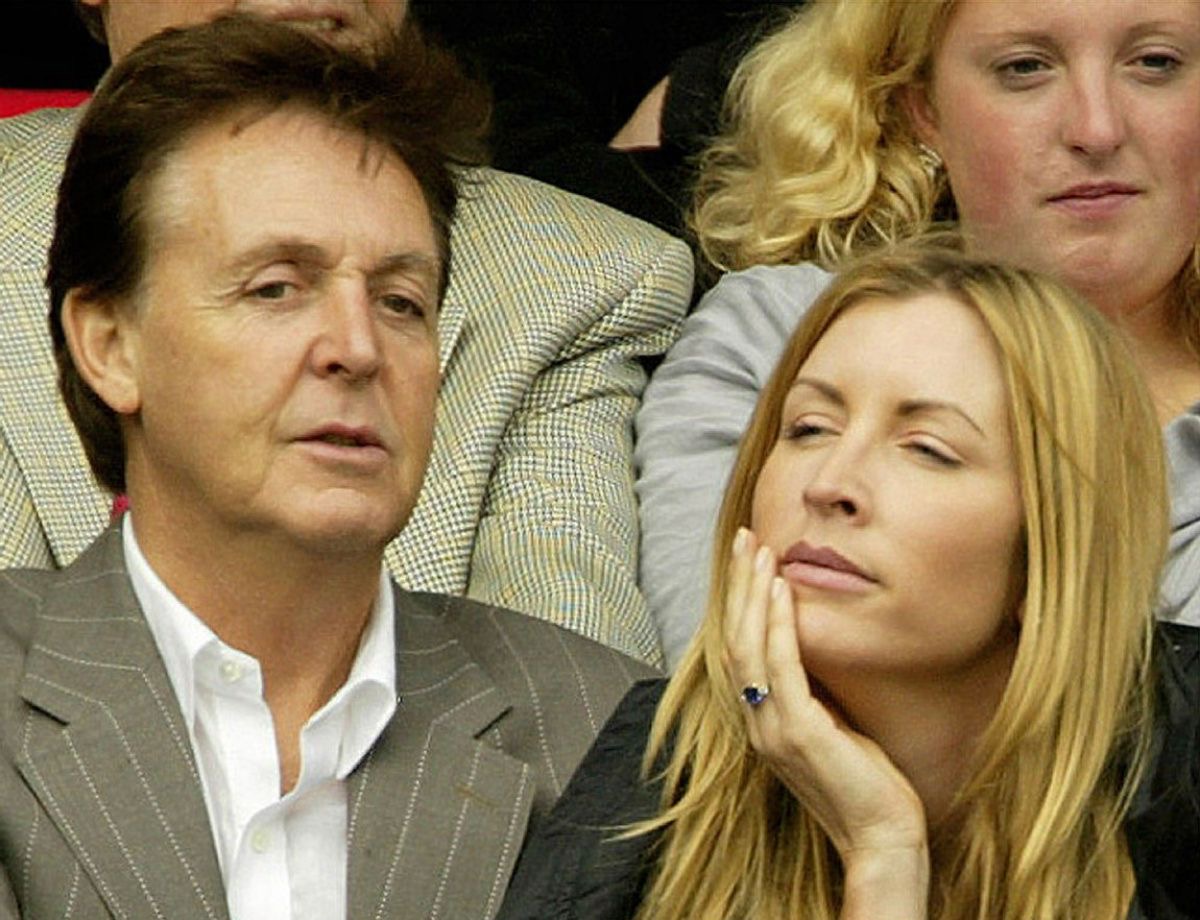 Although the two called it quit in 2006, the divorce proceedings went on for a long and weren’t complete until 2008. Once they finalized the divorce, it was finally ordered by the judge that McCartney had to pay Mills 48.7 million dollars. Other than that, Paul McCartney was also ordered to pay $70,000 a year for child support.

Later, the Beatles star said that he doesn’t want to down anyone and that these things happen as he further added how he tends to look at the positive side, which is that he got such a beautiful daughter out of it. Despite the split, the two have moved on for good.