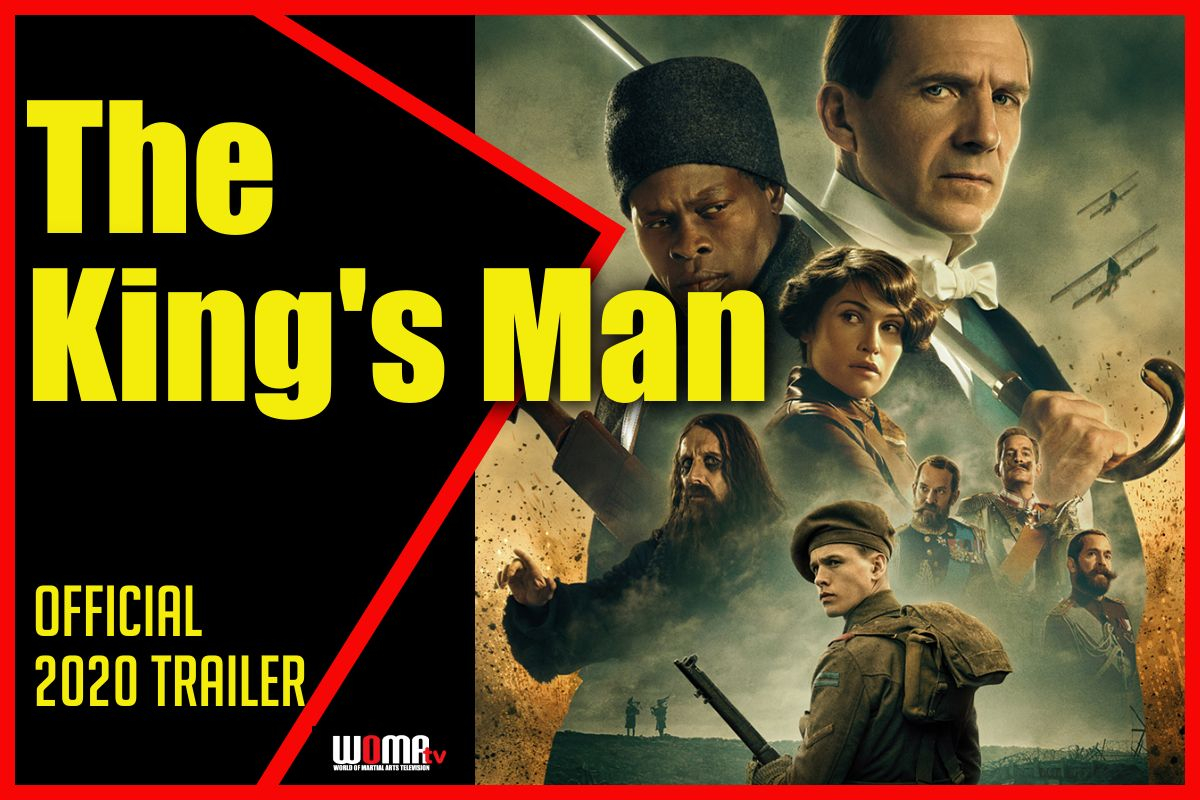 Kingsman 3 also known as The King’s Man is an upcoming American period spy action comedy film that is the third film in the Kingsman series. This film and also this series is based on one of the best selling American novel Kingsman that is created and written by Dave Gibbons and Mark Millar and is published by Marvel Comics. In this post, I will be sharing all the details about this film for which all the Hollywood film fans are waiting.

The music composition and production are done by Matthew Margeson and Dominic Lewis and the distribution rights of this film are owned by 20th Century Studios. This film will be released in the United Kingdom and the United States of American only and is also available in the English language but some expectations are there that it might be dubbed in other languages also for the audience from different countries. Now, I would like to share the most important details about this anime for which the fans are really excited;

When Will Kingsman 3 Release?

This film is all set to release on 16 September 2020 in the United Kingdom and on 18 September 2020 in the United States. The creators of this series have themselves confirmed the release date of this film through Twitter. This time it is expected that King’s Man 3 will not get delayed again as everything will come to normal by September. So, the creators have announced this release date after a lot of discussions as the fans are extremely excited and eager to watch this film. If any update is made in the future then we will upgrade that on our site.

This was all about this film from our side. If the creators make any update regarding this film, then we will update that in this post. Till then, stay tuned to Otakukart for more updates.