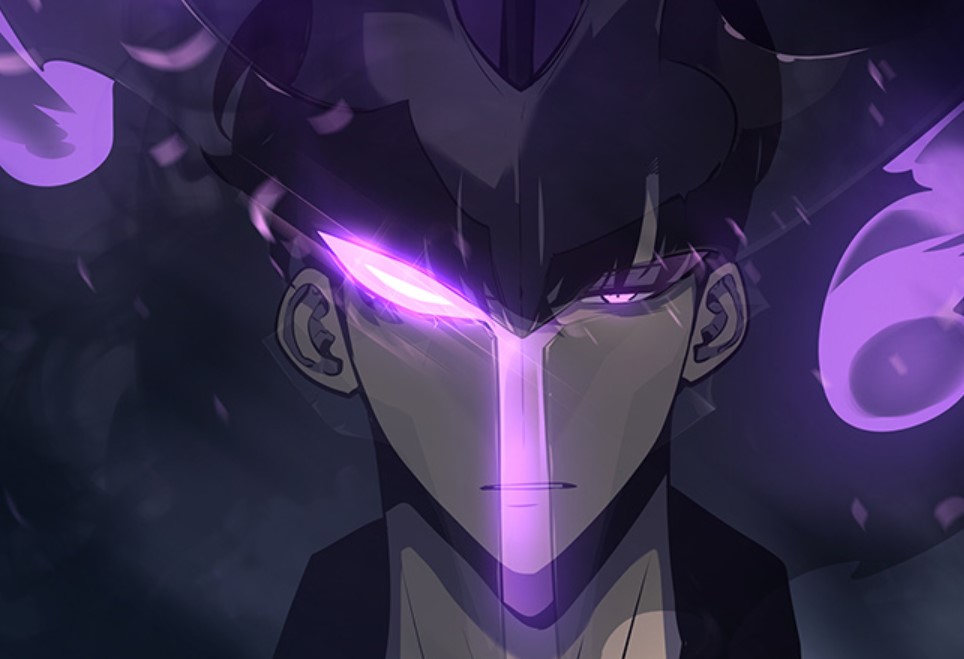 The faint decided to sing a pledge of honesty with Sung Jin Woo to prove that he can help humans. He told everything that Sung Jin-Woo needs to know. Sung Jin-Woo asked why the monster are sent to the world to attack humans. The giant reveals that they serve the rulers. The giant also told Sung Jin-Woo that the rulers are preparing for war. The war between humans and monsters. 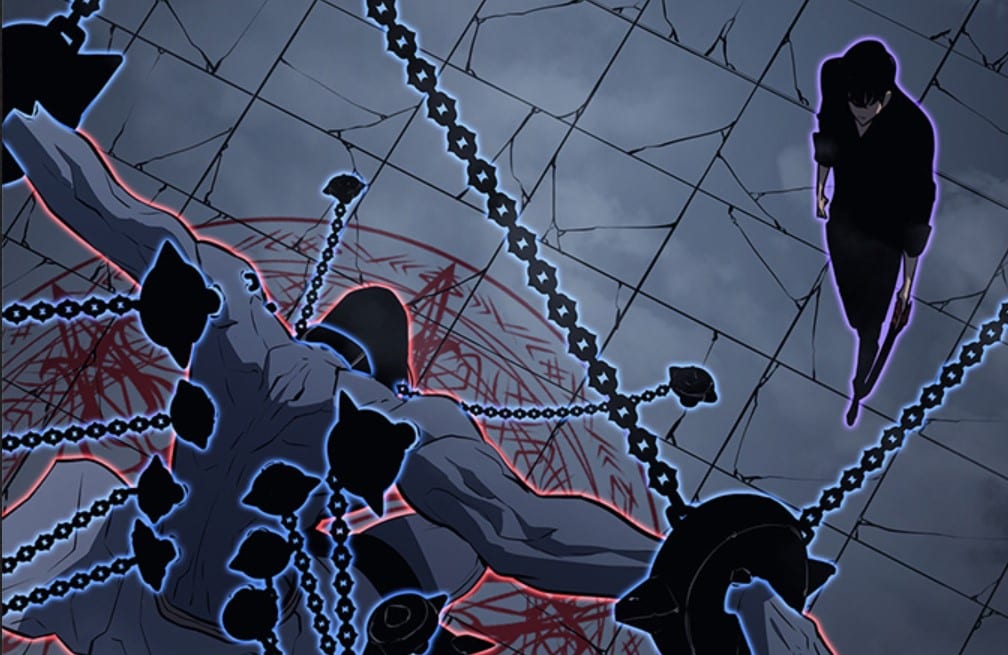 The giant continues to reveal that the Rulers want to change the world into a battlefield and fight the Monarchs again. Sung Jin-Woo comments that he doesn’t understand how will the sending of monsters create a battlefield. The against replies that monsters are sent to spread that magical energy all over the world. If the monsters were calamities spawned from the gat, magical energy was blessed from the Gate.

War Between Monarchs and Rulers:

The magic crystal and magic stone are footholds for the war. They contained magical energy, and they are the greatest source of energy in the world. The rulers are using their captives’ monsters who possess power. Their plan is to create a world strong enough to withstand the effects of war. Sung asks what the giant was referring to when he said war. The giant reveals that it will be another battle between Monarchs and Rulers.

He also told Sung Jin-Woo that anytime the world is going to become hell. The giants reveal that the Rulers are now on the move. The moment they knew that he and Sung Jin-Woo has allied, they will interfere. Sung Jin-Woo asks why the Monsters are targeting him. The giant comments that Sung Jin-Woo doesn’t know where his powers come from. The power that Sung Jin-Woo possesses doesn’t belong to him, and the owner has betrayed the Monarchs.

Sung Jin-Woo has become the enemy to both the Monarchs and the Rulers. The giant vows that he will fight on Sung Jin-Woo’s side. He asks if Sung Jin-Woo will help him get free from the chains and the seal. Sung Jin-Woo comments that he thinks he should turn the monster into one of his Shadows Soldier. If the giant is fighting alongside him, that will work for both of them. 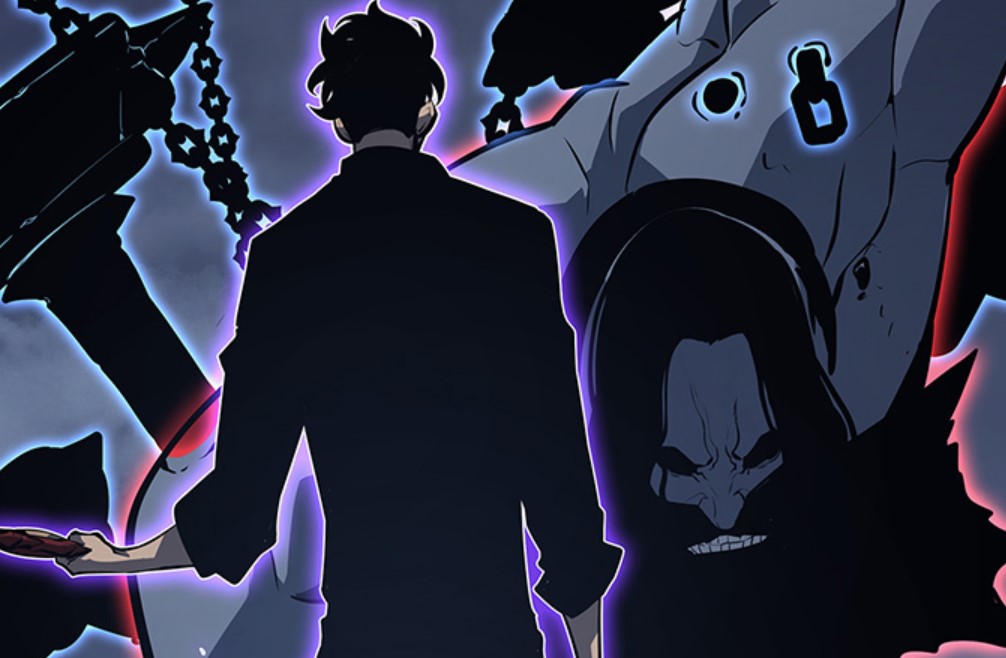 The giant also told him that it will be good if Sung Jin-Woo can help him now. Sung Jin-Woo understands, but he cannot accept it deep inside his heart that the giant is teaming up with him. Sung Jin-Woo thinks that there is something that he doesn’t understand about the alliance. He asks the giant what he means when he said he would be on his side. The giant explained and told him that he would help if he help s him. 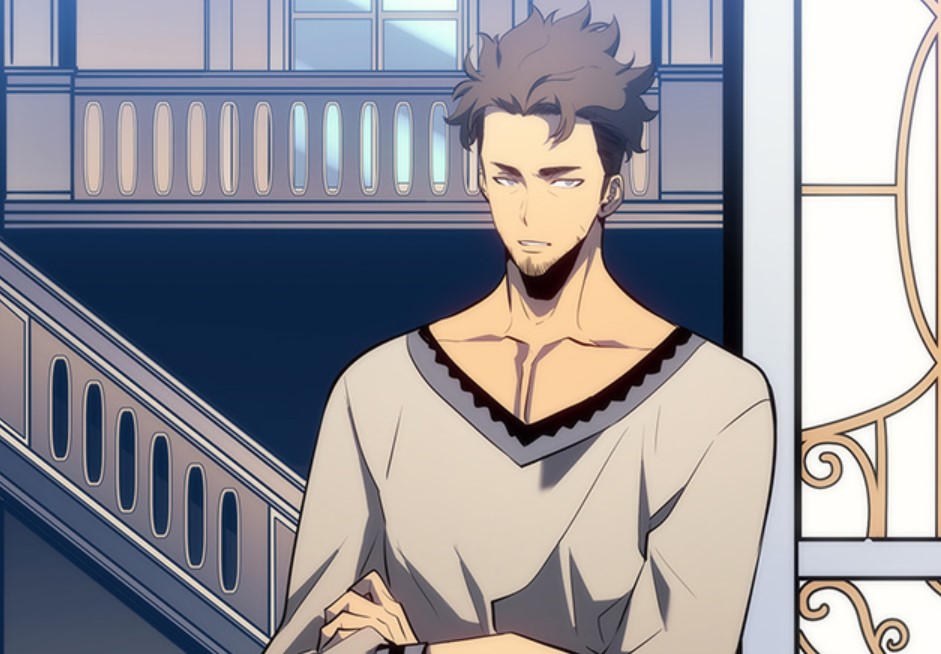 Sung Jin-Woo reveals that since the giant still has the collar on the back of his neck. He will keep on hearing the Ruler’s voice chanting” Kill All Humans,” just like other monsters. Sung Jin-Woo told the giant to forget about the deal since it is dangerous to keep him alive. The giant cannot believe that Sung Jin-Woo is about to finish him off. Sung Jin-Woo thinks the monster might become the Calamity.

The giant comments that he is wrong; he is the who is the Calamity. He started to enhance massive blows with the giant. The faint hopes that everything in the world will burn into ashes and Sun Jin-Woo comments that won’t happen. He unleashed the final blow and defeated the Dungeon master in a single blow. It has been revealed that he has taken down the Monarch of the Begining Regia.

Regia is one of the nine Monarchs. After defeating Regia Sung Jin-is disappointed that he did not get a Shadow Soldier. But he has found the new weapon and takes it as the prize. His level has raised up to 122 with new EXP. While national authority rank hunter Christopher Reid got some visitors. Lady Selner and Deputy direct greets him. Chis said that if they talk with him about the S-Rank gate, he is not going anywhere.

Selner told Chris that he might face death in the near future. Solo Leveling Season 2 is available on Kakao Page Magazine. You can support by buying a magazine since there are no official ways to read Solo Leveling.