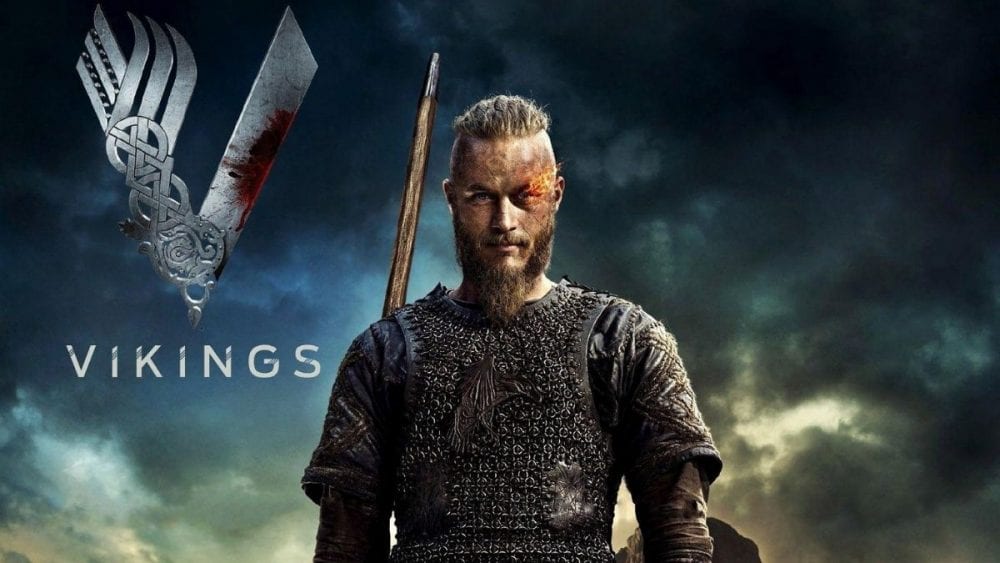 Vikings is a Canadian-Irish series full of drama, gore, historical fiction, and adventure. The series is currently airing its 6th season, and it will be the final season. With this epic series coming to its end, fans will definitely be dejected. The spin-off series will release at some point, though there is no announcement of the release date. The spin-off will show the story a hundred years after the conclusion of the story. Now that the series will end by the first week of February, fans would want to watch similar shows with historical setup and drama. So, here’s a list of 5 series similar to Vikings that you can watch in the meantime. 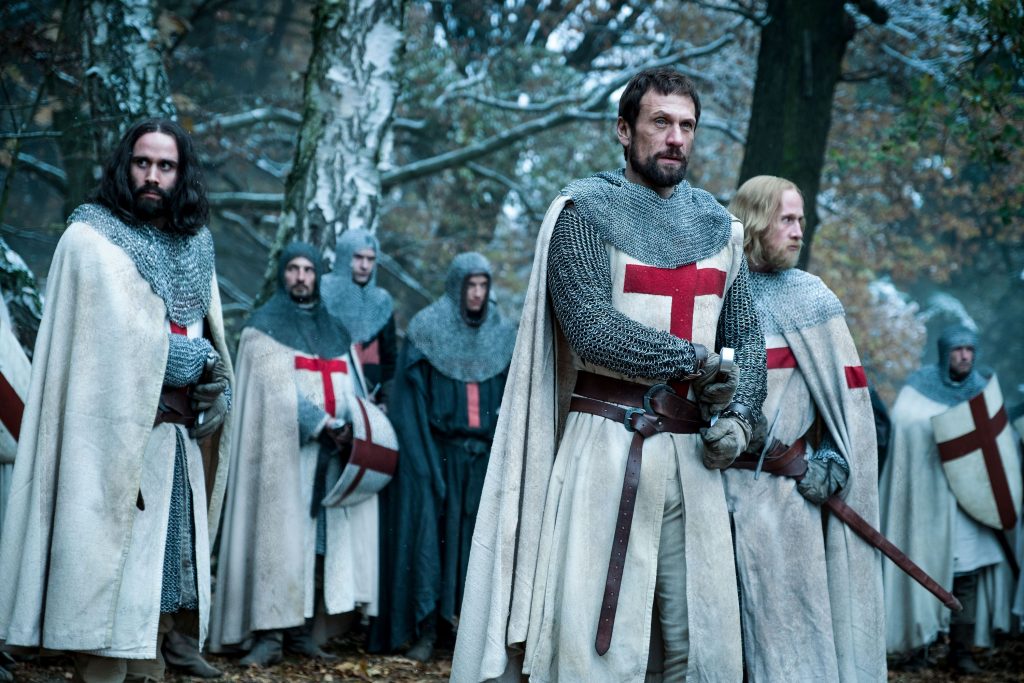 This series is also a historical fiction under the direction of Don Handfield and Richard Rayner. Knightfall aired on the History channel and was concluded in the second season. Starring Tom Cullen, Padraic Delaney, and Simon Merrels, the series is basically about the Knights Templar during the 14th century.

Like Vikings, Knightfall also has the main character as an anti-hero with a personality similar to that of an antagonist. Knightfall is a fictional story that shows the events that led to the Knights Templar’s decline after the Holy Grail. The series has some unforgettable villains and many plot twists.  The main protagonist, Landry du Lauzon, is a brother of the Knights Templar. He became the Temple Master after the death of Godfrey, the previous Temple Master. 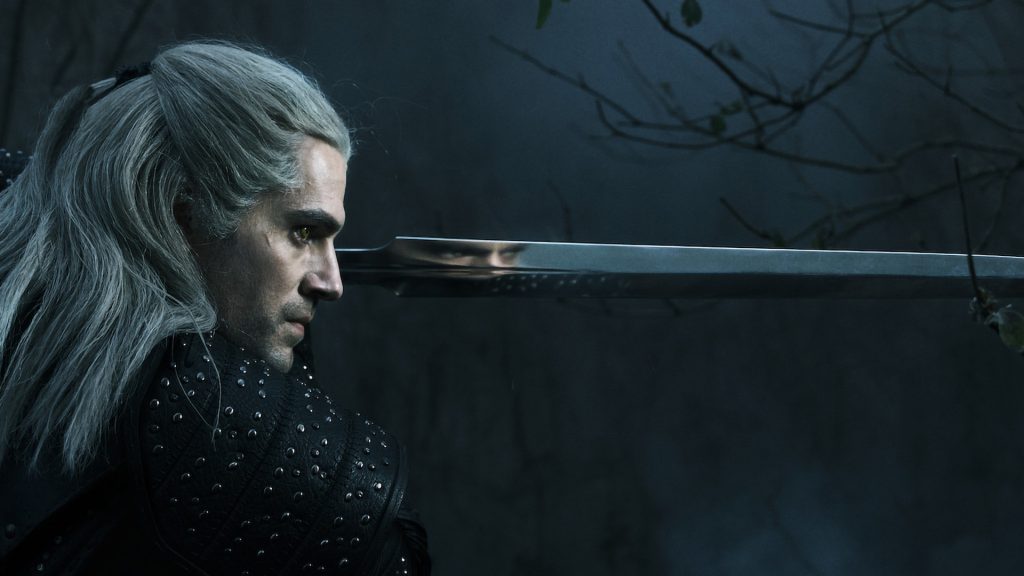 Netflix originals The Witcher became a sensation months before its release. Starring Henry Cavill as Geralt of  Rivia, the creators of The Witcher announced that the series will include seven seasons as of yet. The series is the adaptation of a novel series of the same name by Polish novelist Andrzej Sapkowski. The first season was released on 20th December 2019 and received critics’ acclamation.

The series follows the story of a Witcher Geralt. He is a monster hunter who protects the very people that despise him. As the Witchers gain powers from dark magic, they are considered as monsters themselves. The series includes many memorable characters with lots of suspense and plot twists. 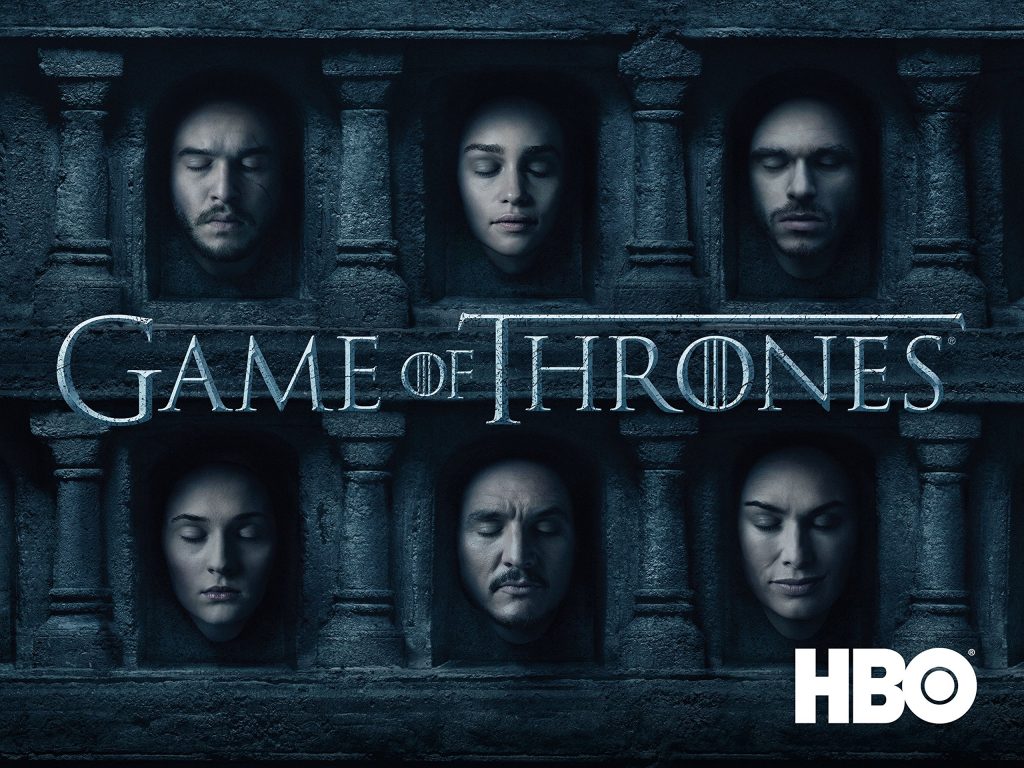 This is considered the best TV series of the decade. Game of Thrones is the adaptation of a novel series of the same name by an American novelist George R.R. Martin. The series ended with the last episode of the eighth season on 19th May 2020. Game of Thrones has a typical historical setup with a combination of action, adventure, gore, and drama.

The series is about a fantasy world where many noble families fight for one throne that rules the seven kingdoms of the continent Westeros. The story shows the constant conflicts and deaths of the characters. As the kingdoms continue to fight each other, an ancient creature is rising that threatens humanity. 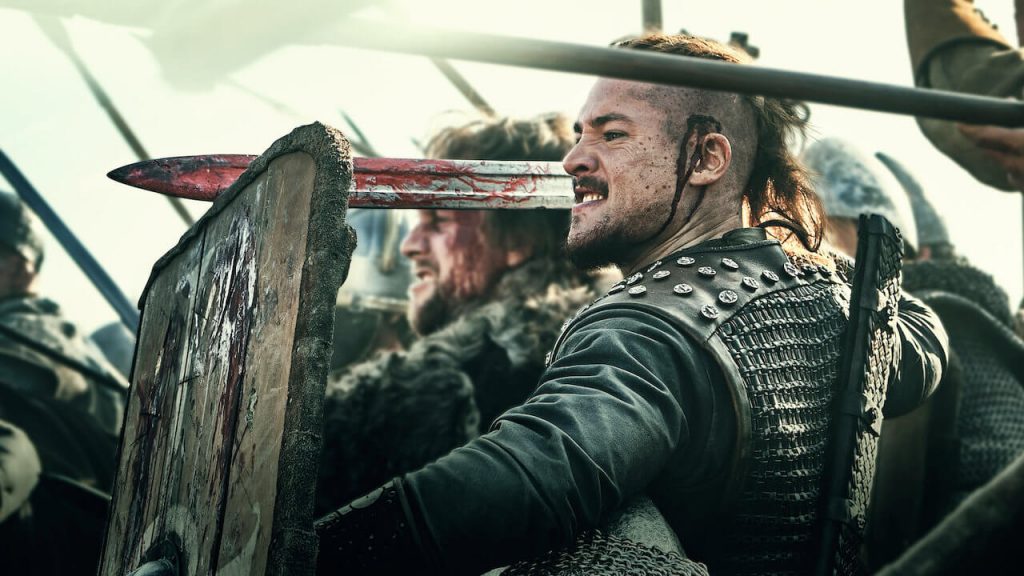 The Last Kingdom series also includes Vikings, and the main protagonist is like an anti-hero. The series is the adaptation of The Saxton Stories, a novel series by British author Bernard Cornwell. The timeline of the series almost overlaps with that of the series Vikings. The fourth season of the series was released in 2020, and the fifth season will release somewhere in 2021.

The series includes events in the separate kingdoms of a place that we now know as England. The main protagonist is Uthred of Bebbanburg, Saxton, who is adopted by Vikings in the middle of a war. Noble by birth, circumstances force him to choose between his motherland and the people he grew up with. 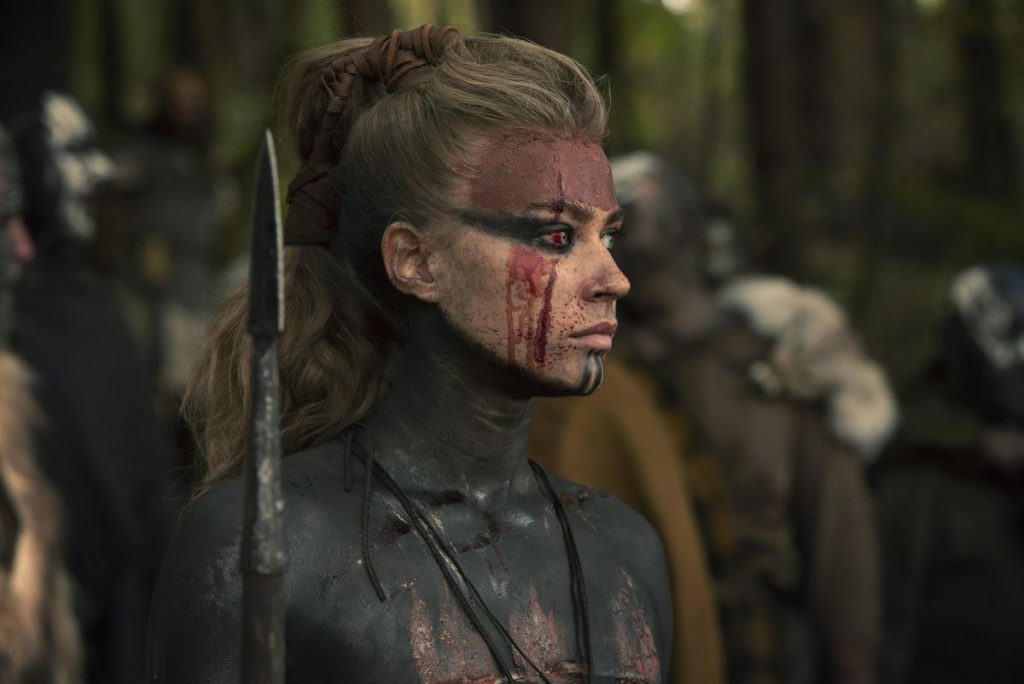 Barbarians is a fictional combination of events during the war that led to thousands of people’s death. Arne Nolting, Jan Martin Scharf, and Andreas Heckman are the creator of this German Historical drama. The creators renewed the series for a second season that will probably release in 2022.

These are the five series that are similar to the Vikings. As the Vikings series is near its conclusion, you can add these series to your watch list.