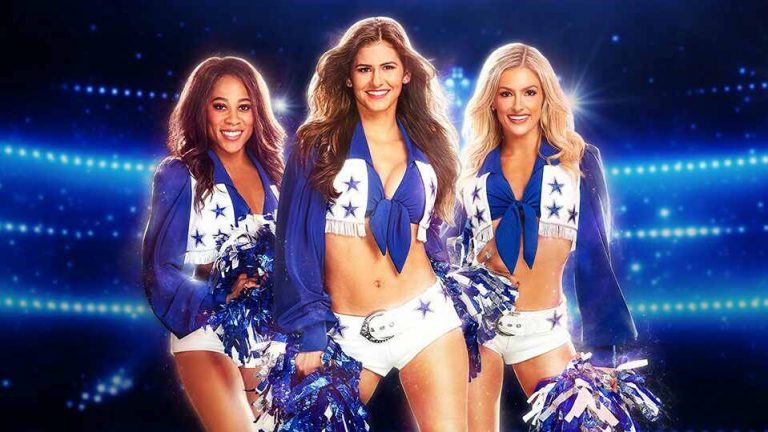 Will There Be A ‘Dallas Cowboys Cheerleaders: Making The Team’ Season 15?

Dallas Cowboys Cheerleaders: Making the Team is a reality tv series that started premiering in 2006 on Country Music Television. This show follows the auditioning process as well as the forming of the annual Dallas Cowboys Cheerleaders squad. The show features DCC director Kelli McGonagill Finglass and choreographer Judy Trammell, and former Army drill sergeant Jay Johnson. Each year, hundreds of young women come to give an audition, and they have put through the DCC “training camp” system.

The participants are judged by a panel of experts and scored based on physical appearance, physical fitness, dance style, poise, grace, intelligence, and showmanship. And when DCC training camp opens, the girls are put through an elite dance training as well as physical conditioning, which can be compared to some professional sports training programs. If there is a girl that is struggling, then she is called into Finglass’s office. They then discuss her difficulty and is given another opportunity to correct the shortcoming to go to avoid being removed from the squad. 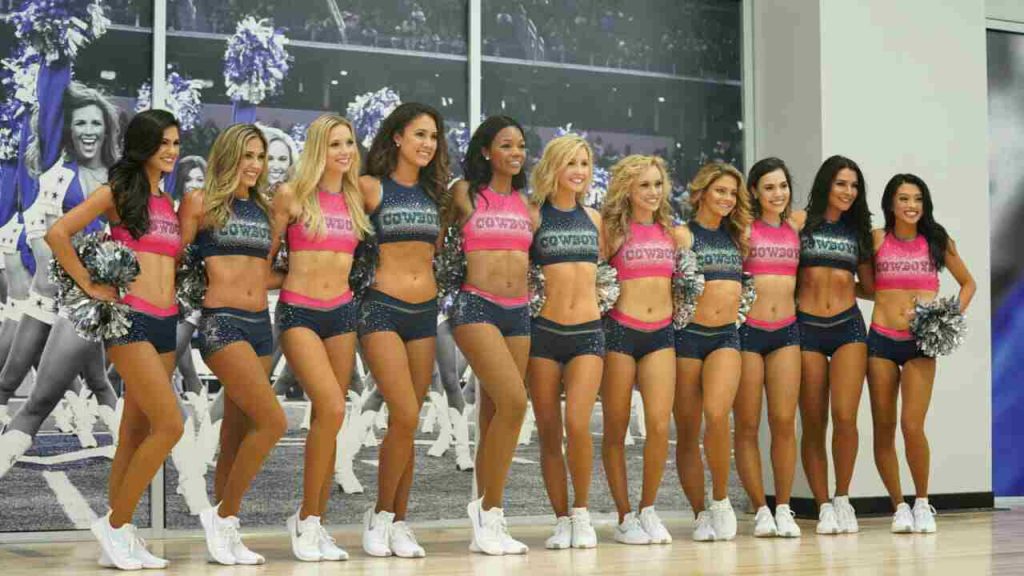 The training is so hard that cut down to the final 36 squad members, all for the first home football game of the Dallas Cowboys’ preseason. It has a total of 14 seasons, which are extremely popular and has insane viewership. The most recent season of the show released on 2 August 2019, and it had 13 episodes in total. The participants in this season consisted of veterans like Alanna Tarango, Alexis Peterson, Amber McMillan, Amy Leonall, Ashlee Ford, Brennan Cook, Briana Baisden, Bridget Jacob, Caroline Sundvold, Christina Riccelli, Cianna Levi, Daphne Janes.

It's with great pleasure that we officially announce to you the 2019 DALLAS COWBOYS CHEERLEADERS! ⭐️👢🎉

So happy for all of the incredible women on this year's squad. Rewatch this season of #DCCMakingTheTeam On Demand or on https://t.co/DO3t9r58hc! pic.twitter.com/bobnu0tyoW

The 14 season is already over, and fans of the series are wondering when they will be getting another season of their beloved show. As of writing this, the showrunner hasn’t renewed or canceled the show for a 15 season.

If the show gets renewed for the 15th season. we will most likely be getting it in August 2020 because of the last six seasons were released in August of every year. So, there is a chance that the 15th season is also released at that time of year. If the showrunners do intend to release another season, then we will get the news on that very soon.

The show is streaming on CMT, and season 14 is available on the platform too.